Mary Anning tells the story of her life and her astonishing fossil finds.

We see Mary as a baby and then how, when growing up, she and her brother would spend hours on the beach with their father collecting what they called 'curiosities'.

They didn't know that these fascinating stones were really fossilised creatures that had died millions of years ago.

Mary was fascinated and, after meeting fossil expert Elizabeth Philpot, started to learn more about some of the emerging scientific ideas.

One day she made an astonishing discovery: a giant fossil of something the world had never seen before.

Men of science came to see the fossil and take it back to London to display in the British Museum.

After viewing the film you could ask: "How did the discovery of fossils change the Victorians' thinking about the past?" Collect pupils' responses.

They could then write and illustrate their own biographies of Mary Anning, based on information they can recall from the clip._

Pupils could supplement this material with any details they can discover from other sources.

Arrange a visit to a local museum with a fossil collection.

They could sketch the fossils for a classroom display. 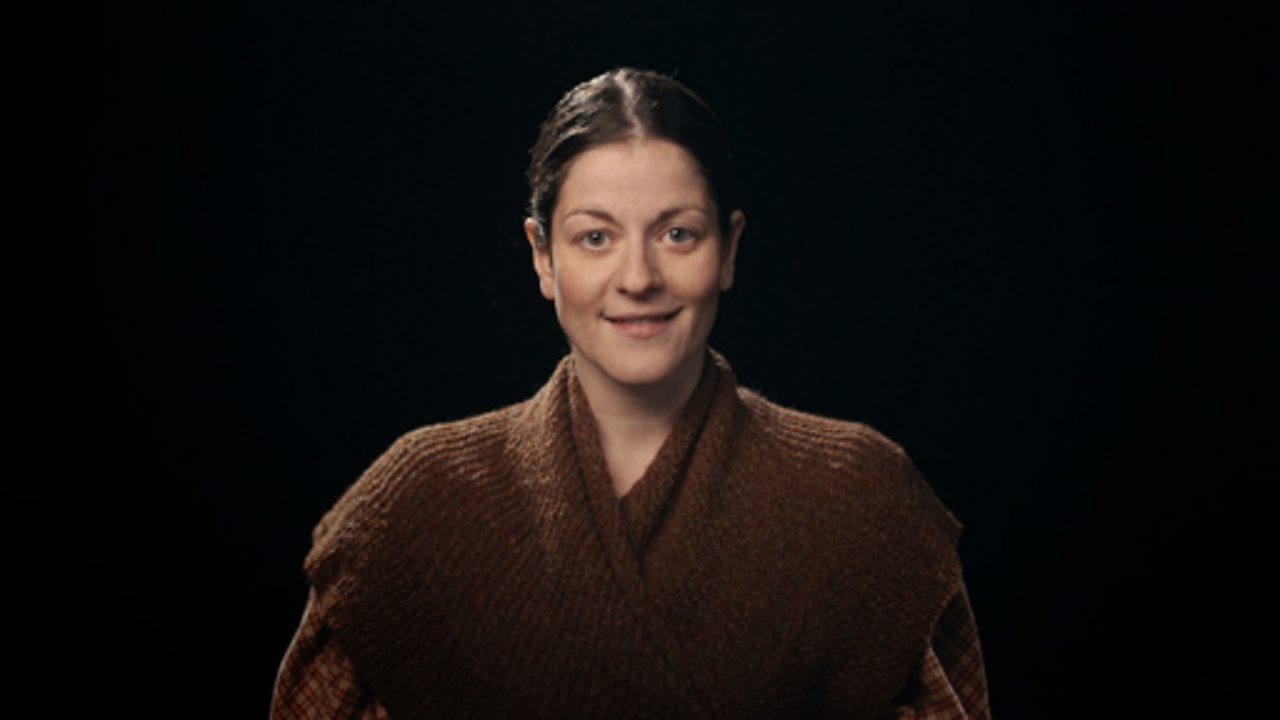