This historic trial, dramatised from the Old Bailey archives, explores the 1731 case of the Blackguard Boys.

A gang of orphaned boys steals to survive on the streets of London.

Brought before the court, 11-year-old Thomas Coleman decides to save himself by informing on his fellow gang members. One by one, they are sentenced to transportation for 'petty larceny' - stealing small items like handkerchiefs and shirts.

This case is useful to illustrate the severity of the Bloody Code.

The focus on a gang of child thieves, whose loyalty to each other and the adults who control them is severely tested by the court, should hook pupils’ interest, partly because the boys in the film are about their age.

Pupils could debate whether or not they would have betrayed their friends in the same way as Thomas Coleman did.

Pupils could compare the severity of punishments for theft under the Bloody Code with the treatment of adult and young offenders today (or in earlier periods).

Generalisations about life in the 18th century could be drawn from details of the case and links made to any prior learning about this.

Further comparisons could be made with the lives of street children in poorer countries today, as a way of examining the possible reasons why such children might resort to crime in the first place.

Comparisons could also be made to later periods when children became victims of criminality. Pupils could compare the slums of Victorian cities (maybe using Fagin’s gang of child pickpockets in Charles Dickens' story Oliver Twist as an example), or the present-day trafficking of children.

More from Tales from the Old Bailey 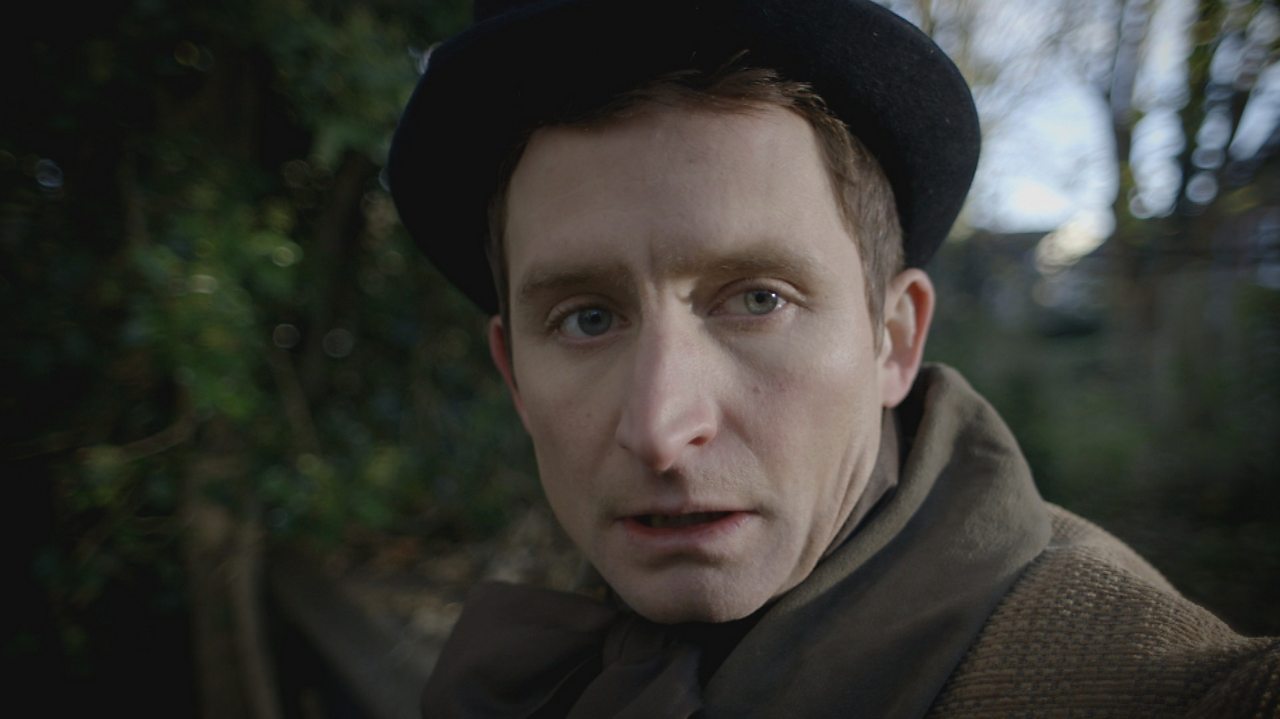 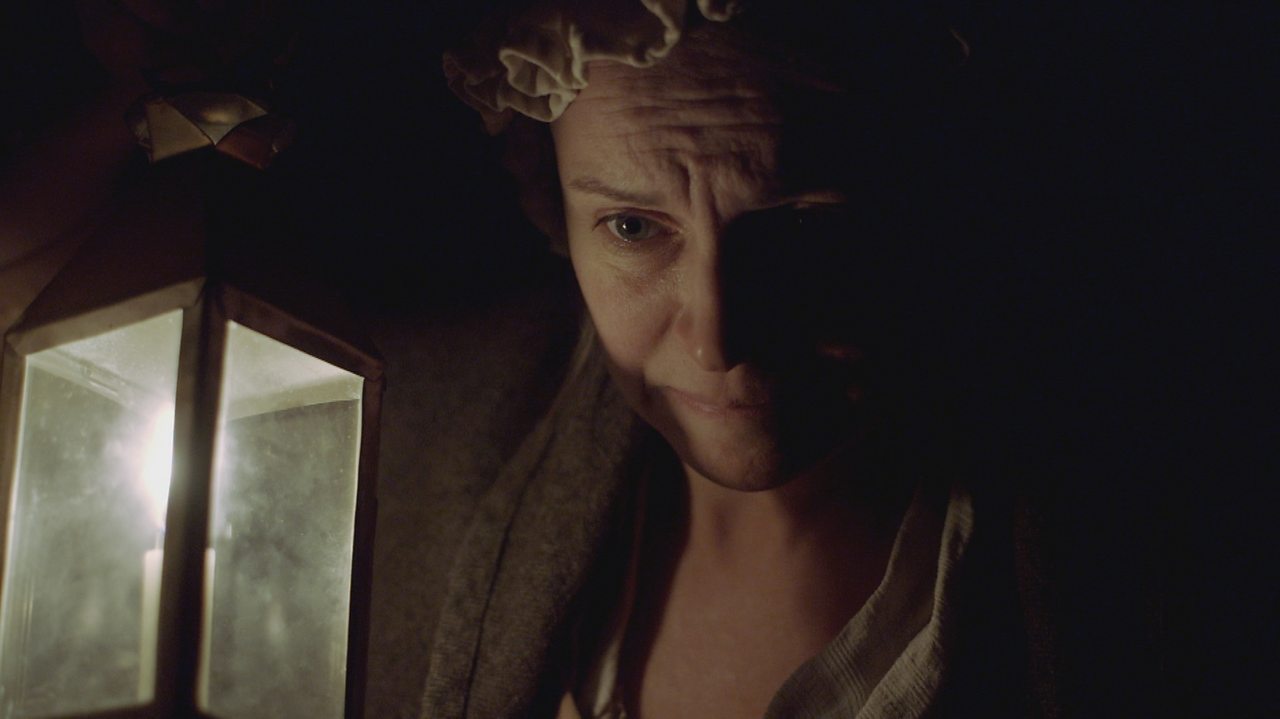 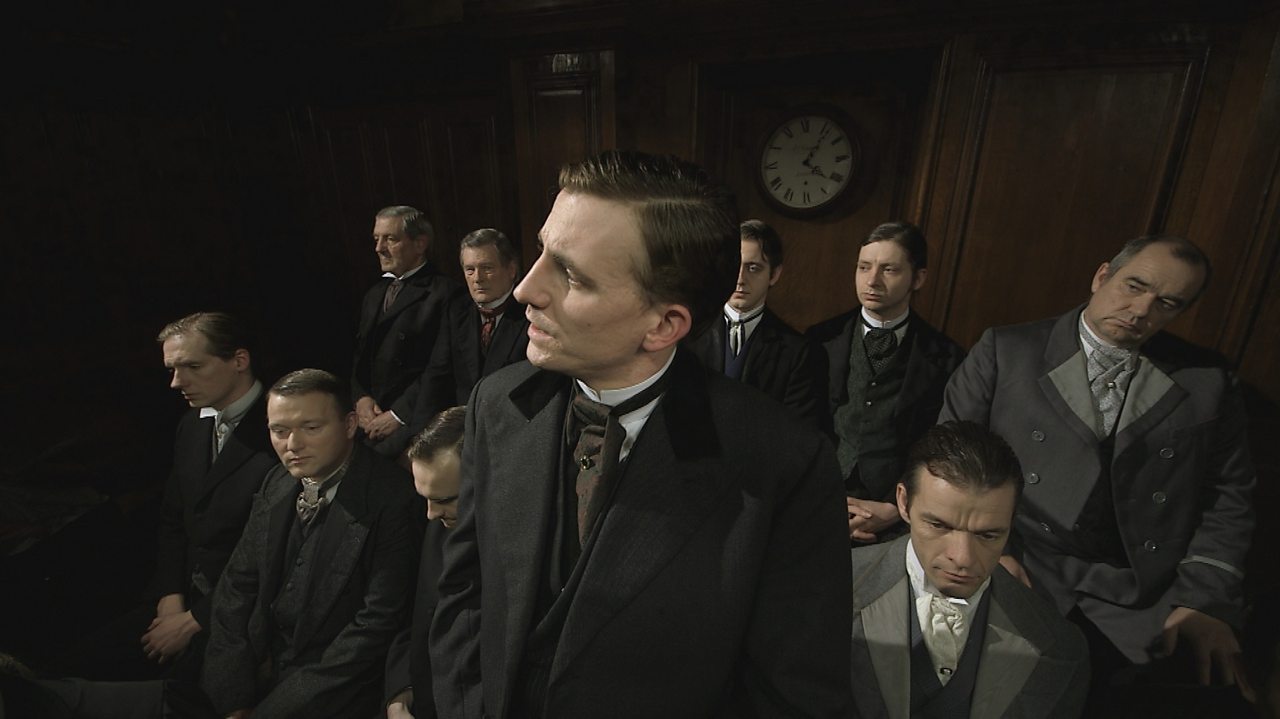 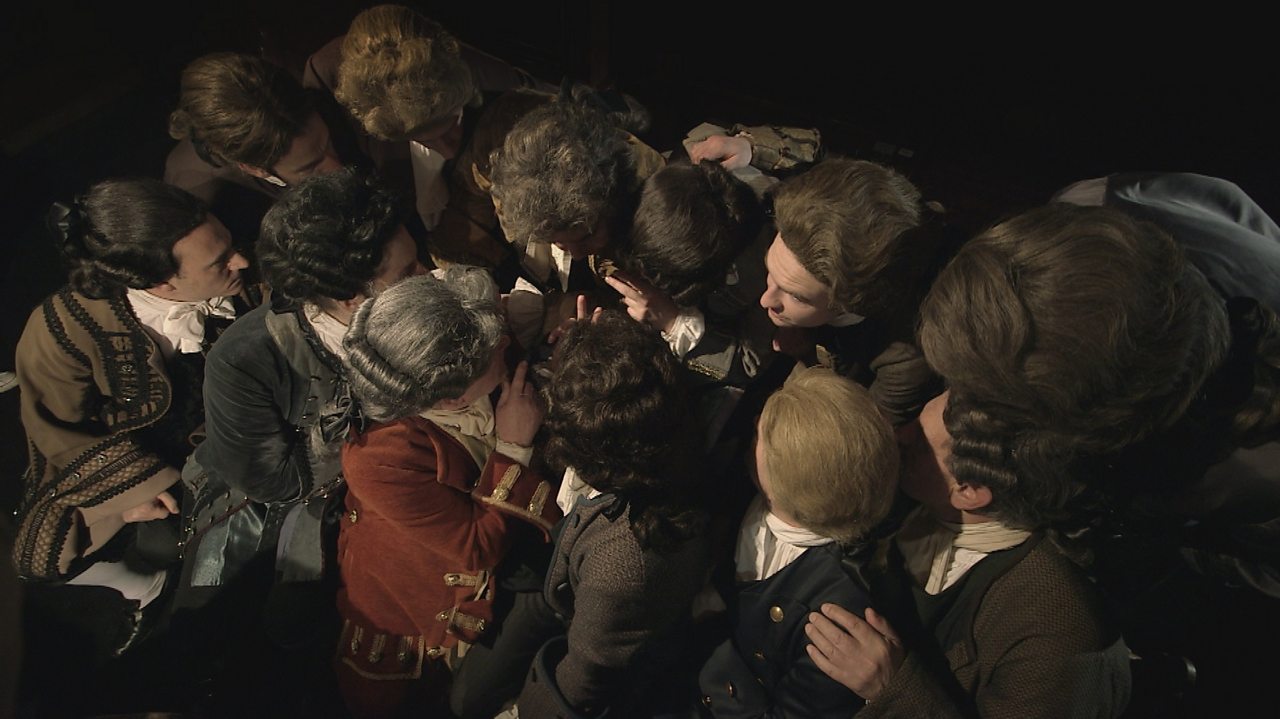