A detective and a police officer show the whereabouts of a criminal gang on a map.

Their superior looks on as they reveal that the gang used a credit card in various countries. The purchases include chicken in France, seafood in Portugal, peppers in Germany, rice in Italy, tomatoes in Morocco and garlic in Spain.

During this time, the police officer annoys the detective by biting a pepper and a tomato that he has in his ‘evidence’, mistaking them for apples. When the detective takes out ‘garlic’ their annoyance with each other makes the detective bite into the garlic.

Their superior concludes from the food being bought that the gang are making a paella, one of Spain’s national dishes. Having ‘solved the case’ the team are happy. The detective takes a final bite out of the garlic in excitement. The police officer bats him and his smelly breath away. The detective points out that the paella was a very expensive one.

They could be given a ‘matching up’ exercise to do with the names of the countries and the item of food that was bought.

As a follow-up activity, they could research other Spanish dishes and make a list of the ingredients needed, or write their own recipes based on traditional Spanish ingredients. 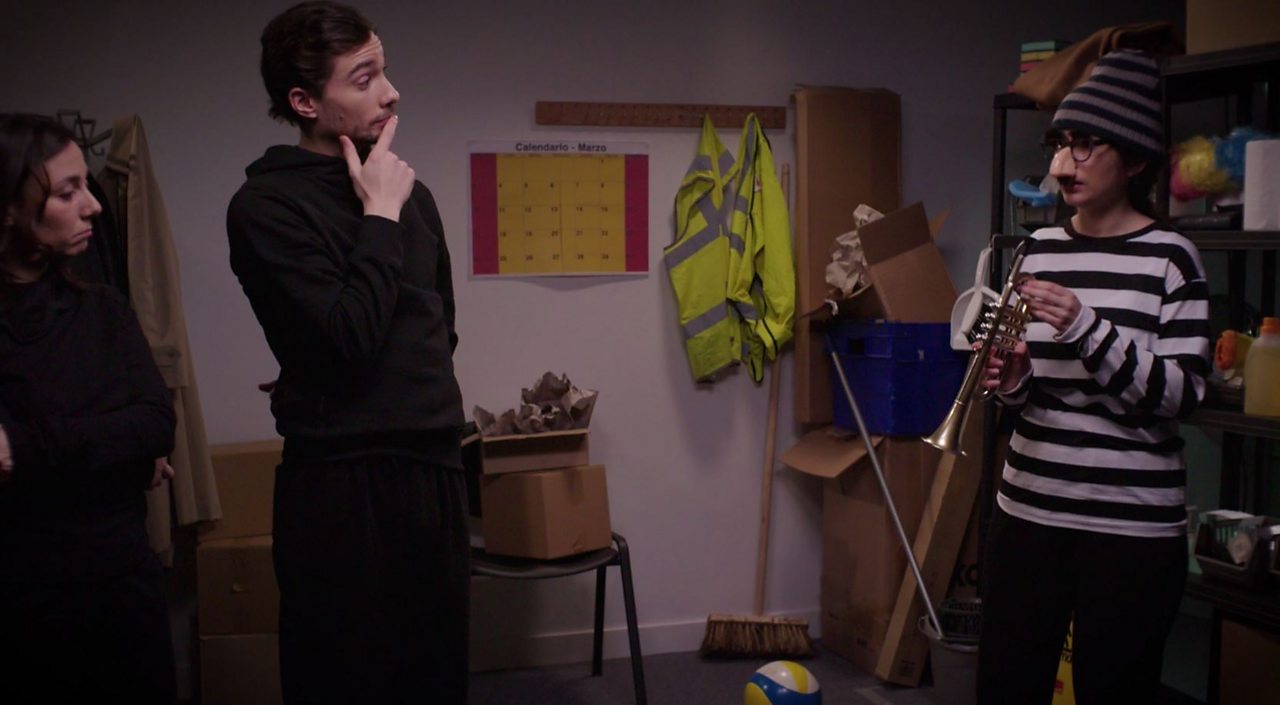 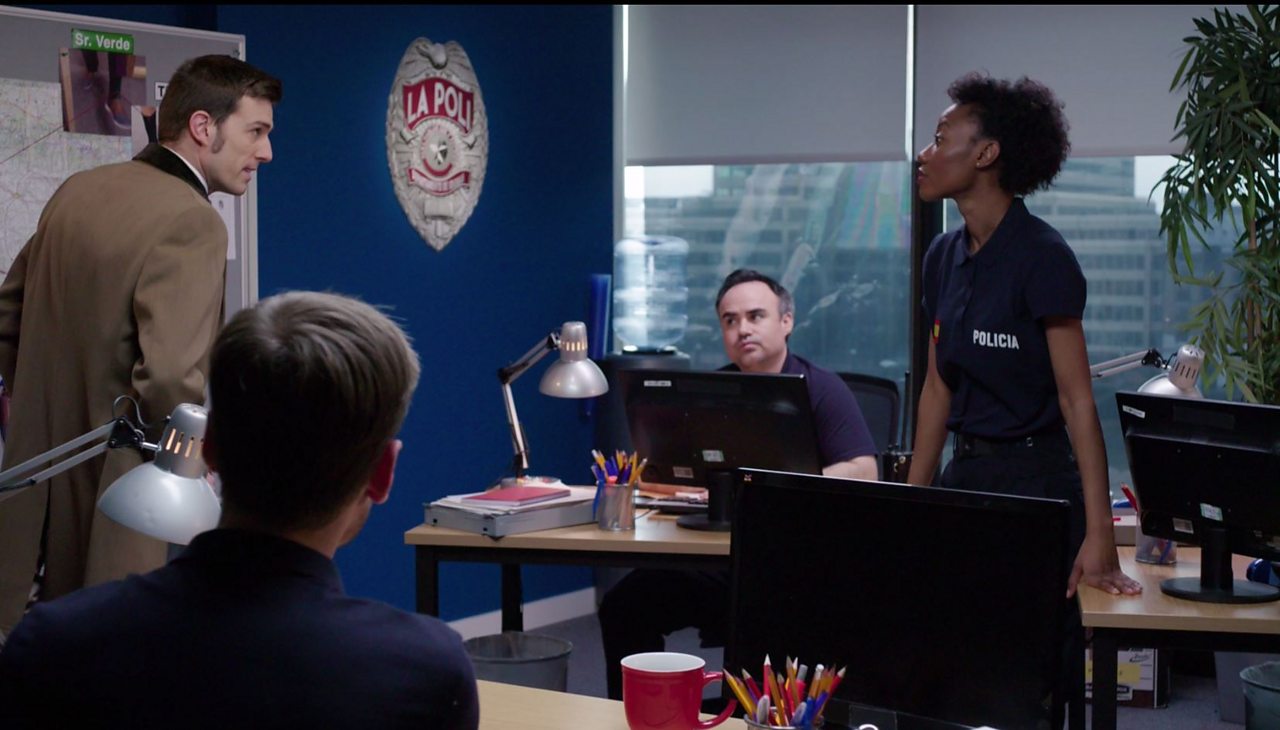 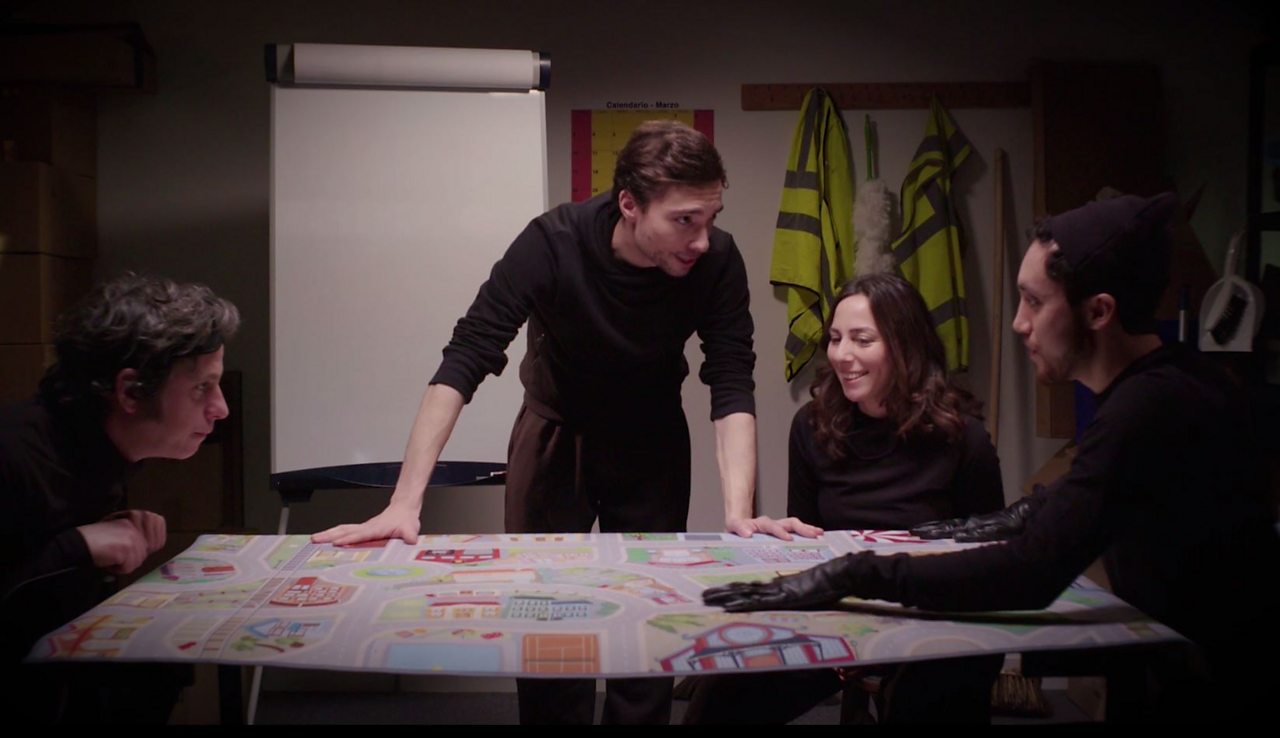 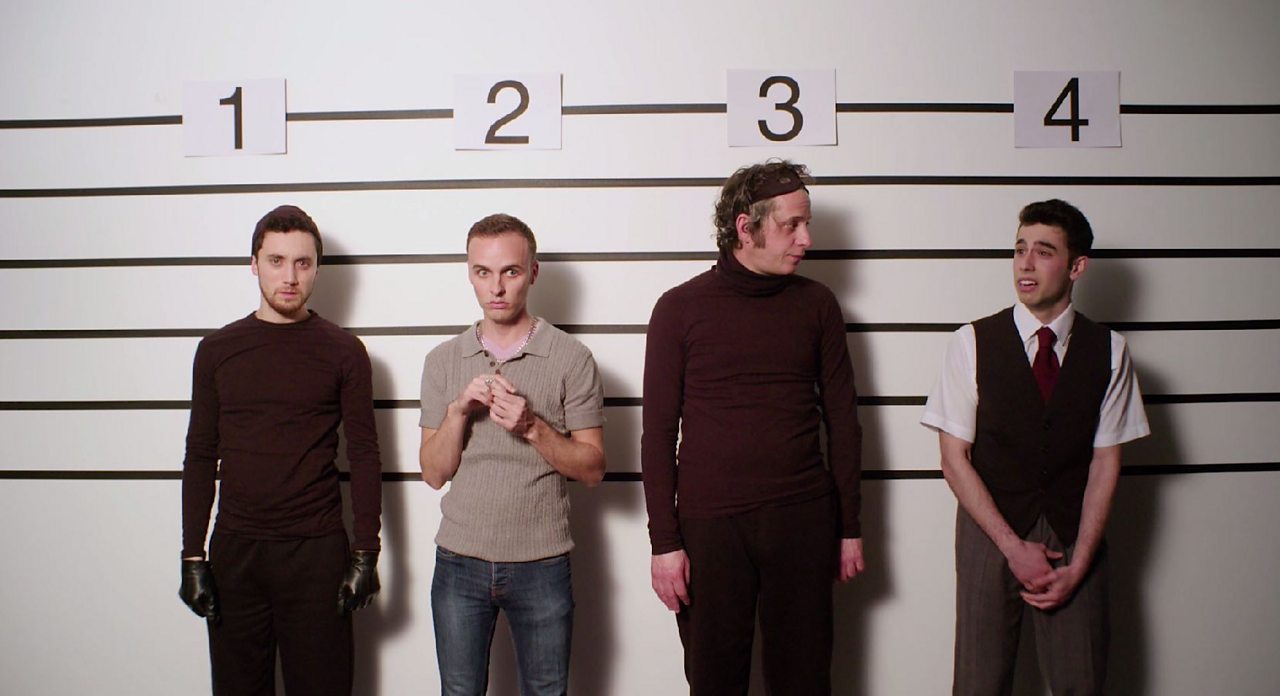 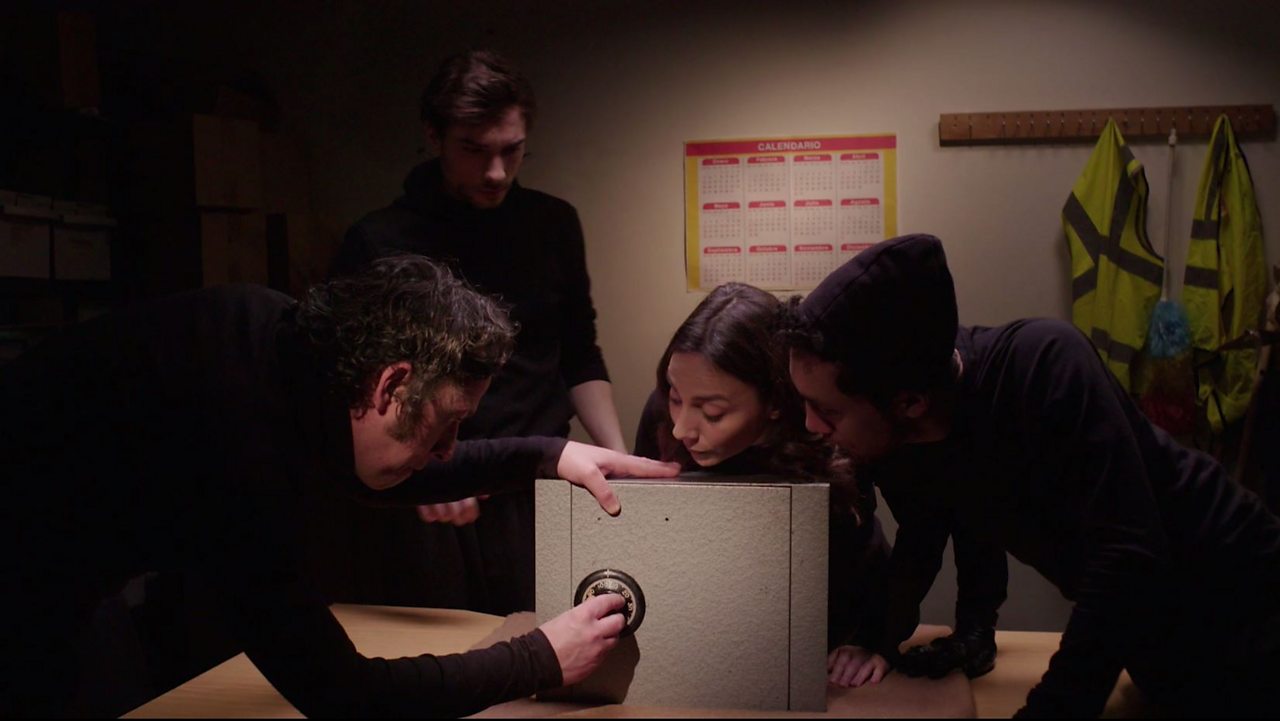