When he asks ¿Qué hora es? (what time is it?) and she replies “son las seis”(it’s six o’clock), Ashleigh discovers that he is late for a party as his ‘siesta’ was longer than planned.

She tries to help him find his way by giving him instructions in Spanish, using a map of Toledo.

Time passes and he is completely lost.

He finally arrives at 10pm according to Ashleigh but it’s 11pm in Spain and Javier is not impressed despite their apologies.

An assault course could be made or a street marked out on the ground. Pupils could then work in groups navigating the course/ street, perhaps using blindfolds. They could use phrases from the clip ‘¡cuidado! (careful) and ¡lo siento! (I’m sorry) as necessary.

Using a map of a Spanish town the children could compare it to their own, what are the similarities and differences? Then in pairs they could take it in turns to give directions to an undisclosed destination for their partner to guess.

Alternatively they could draw a fantasy town map to direct each other around.

This clip is suitable for teaching Spanish at Key Stage 2, Level 2, or beginners in Spanish of any age. 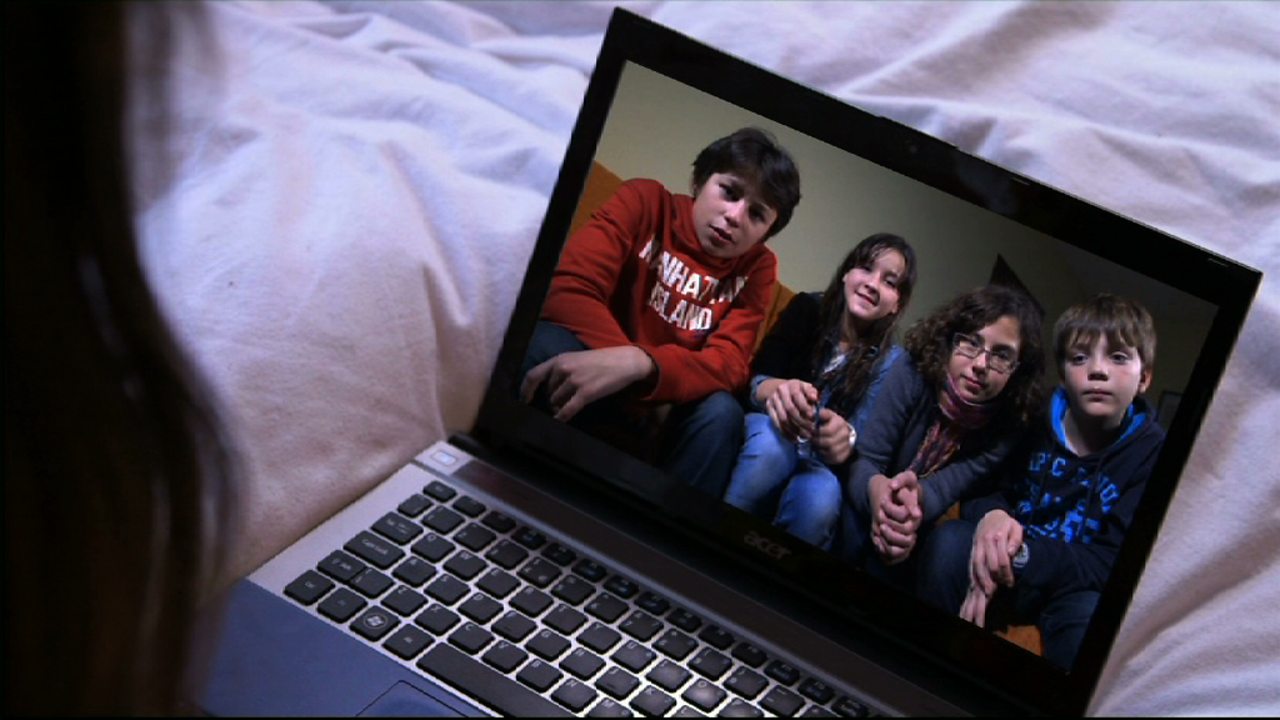 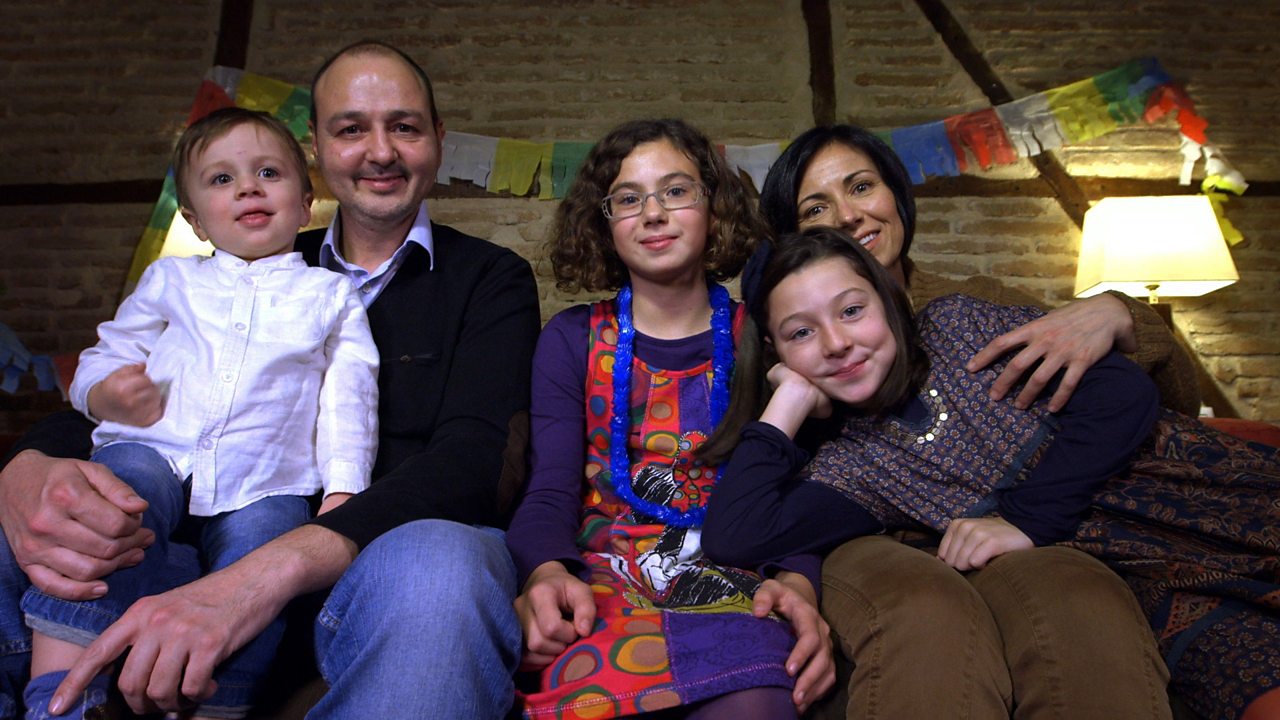 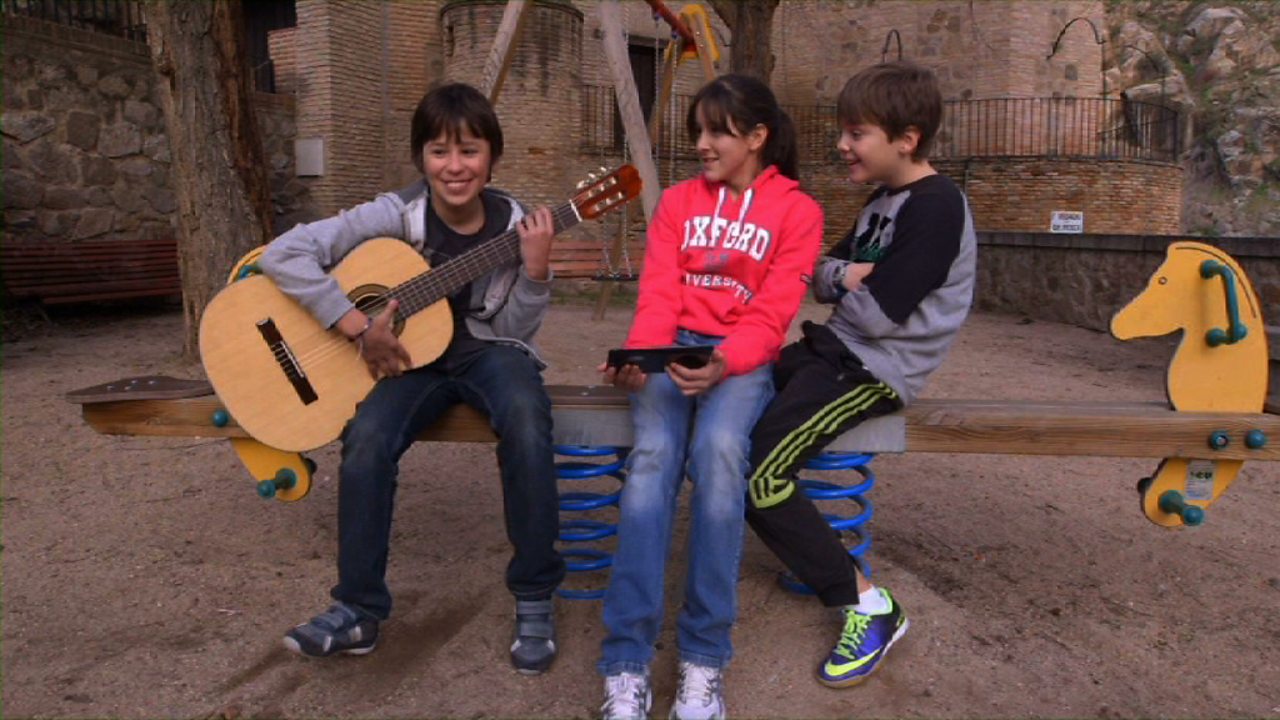 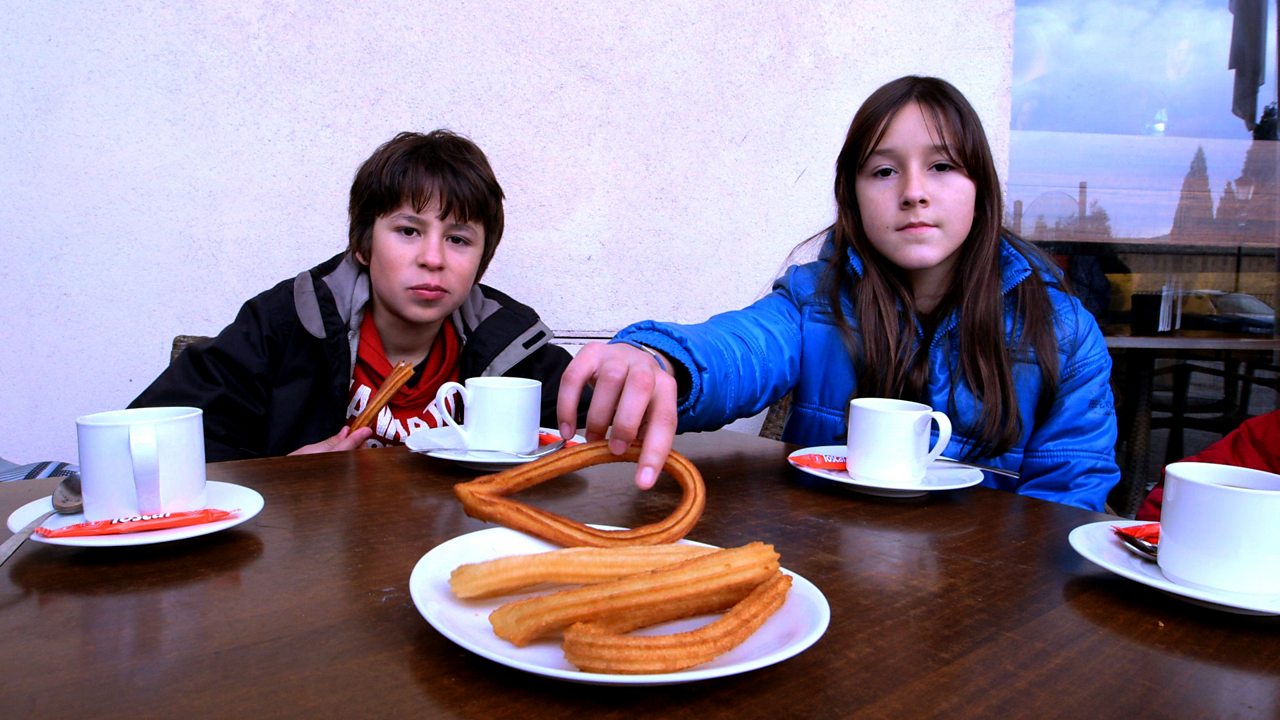 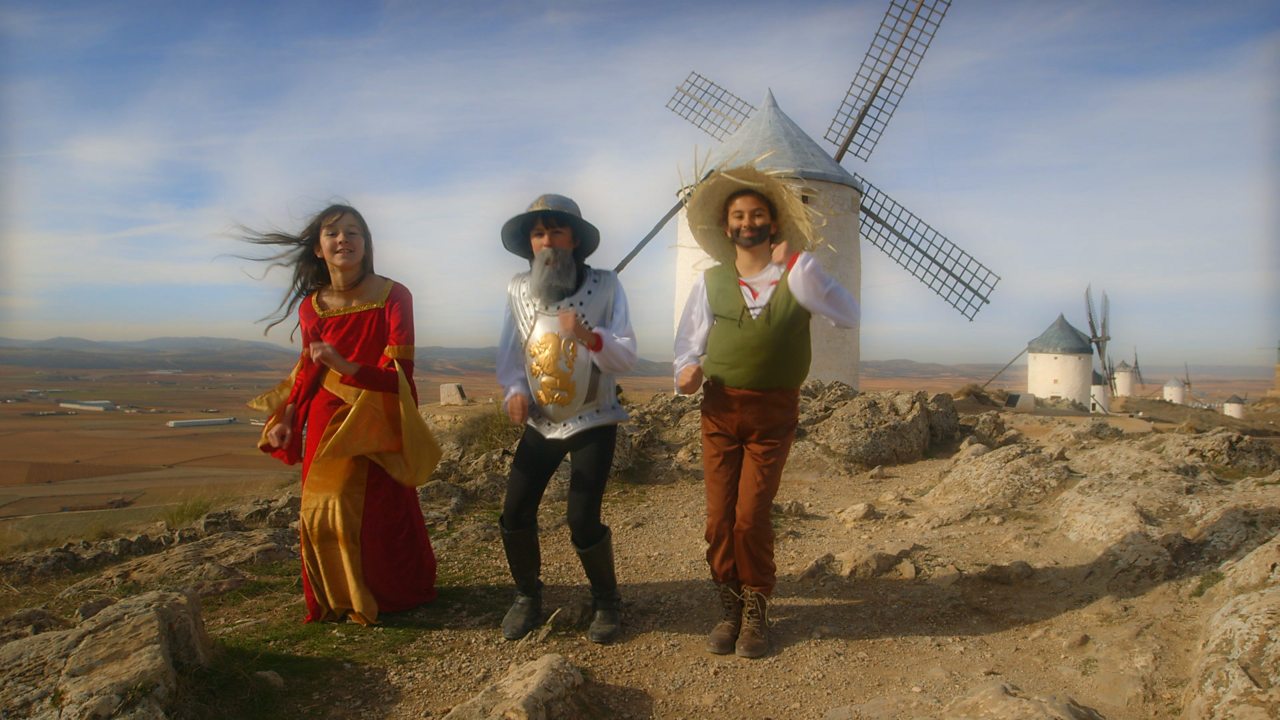 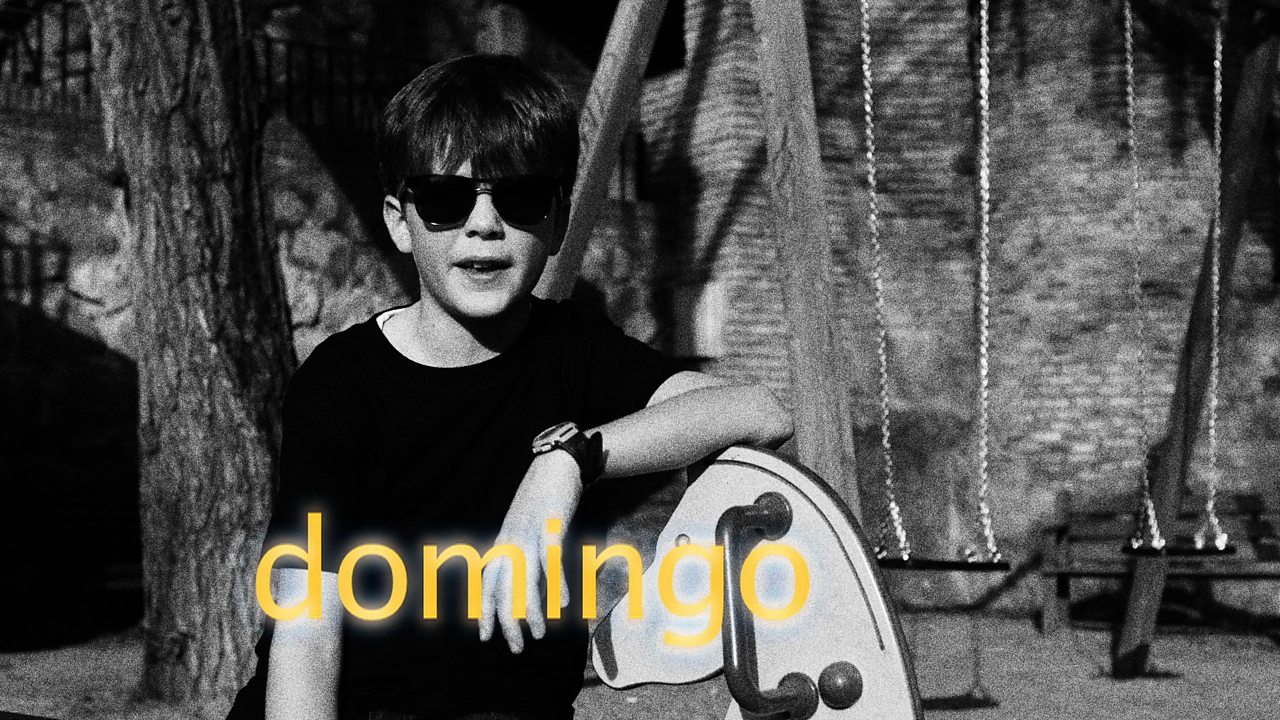 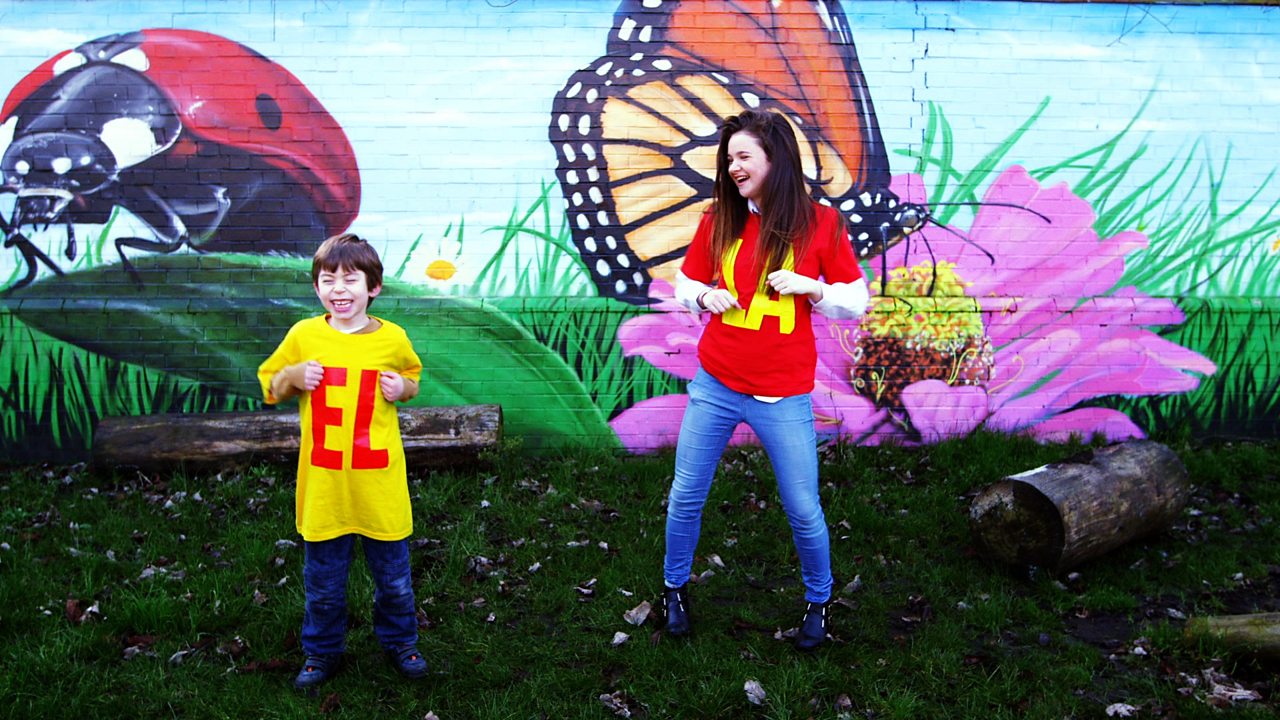 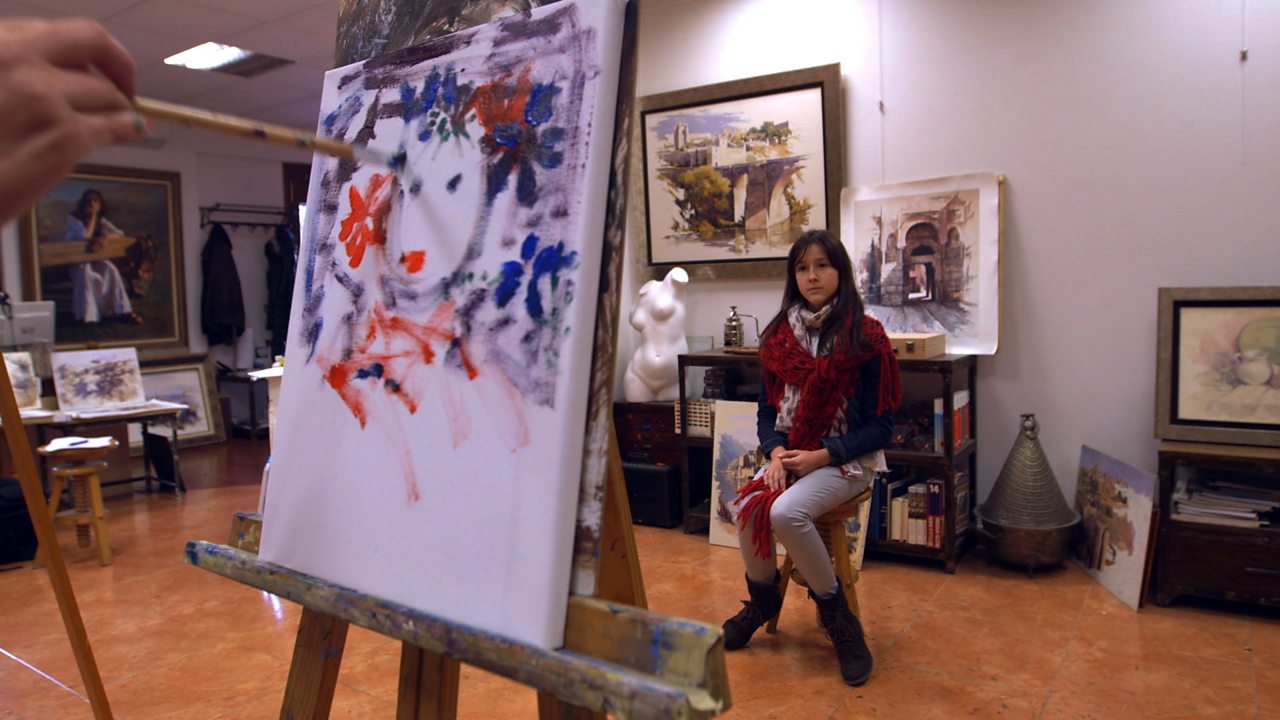 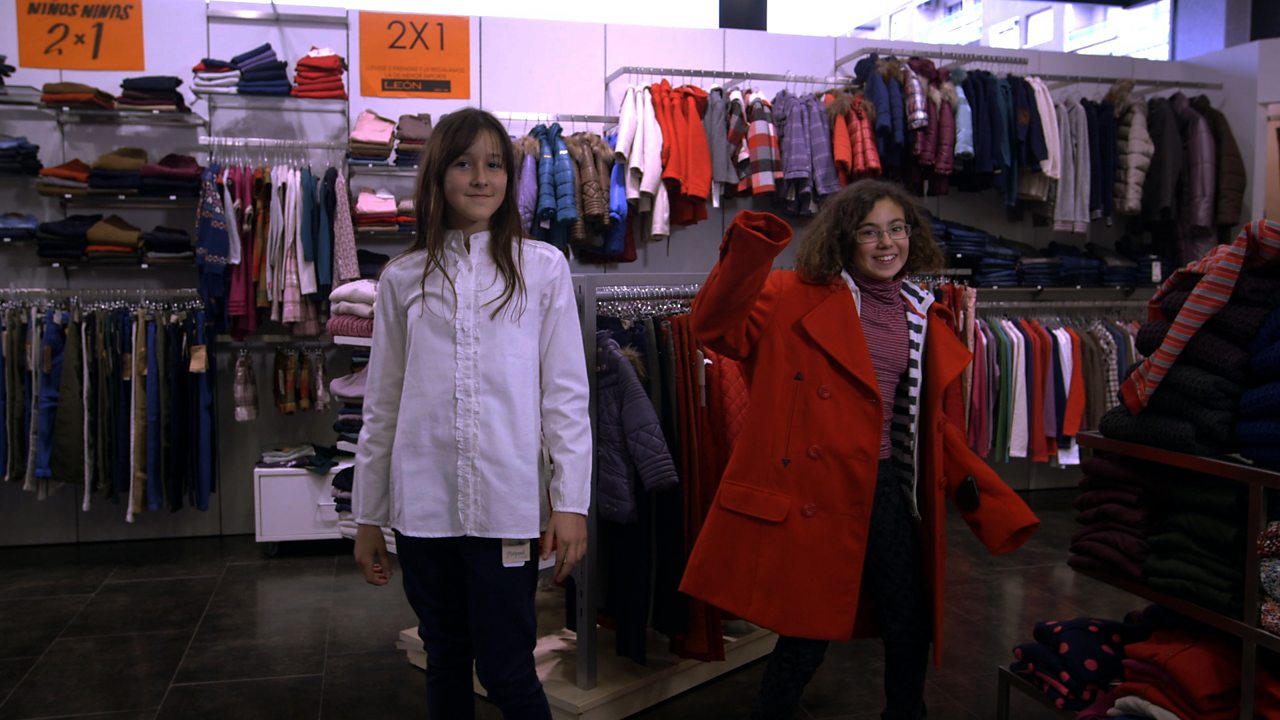