Physics KS3/KS4: Professor Brian Cox - Why do we have days, nights and seasons?

In this video, Professor Brian Cox uses a simple demonstration to explain why we have day and night, and why in the northern hemisphere, days are longer in the summer and shorter in the winter.

Using only an orange and a lamp, representing the Earth and sun respectively, this video demonstrates clearly the impact of the Earth's tilt on the amount of sun that falls on the northern hemisphere during different stages of the year, giving us seasons.

The demonstration also shows the impact of the Earth’s spin on day and night, which affects the length of the day. 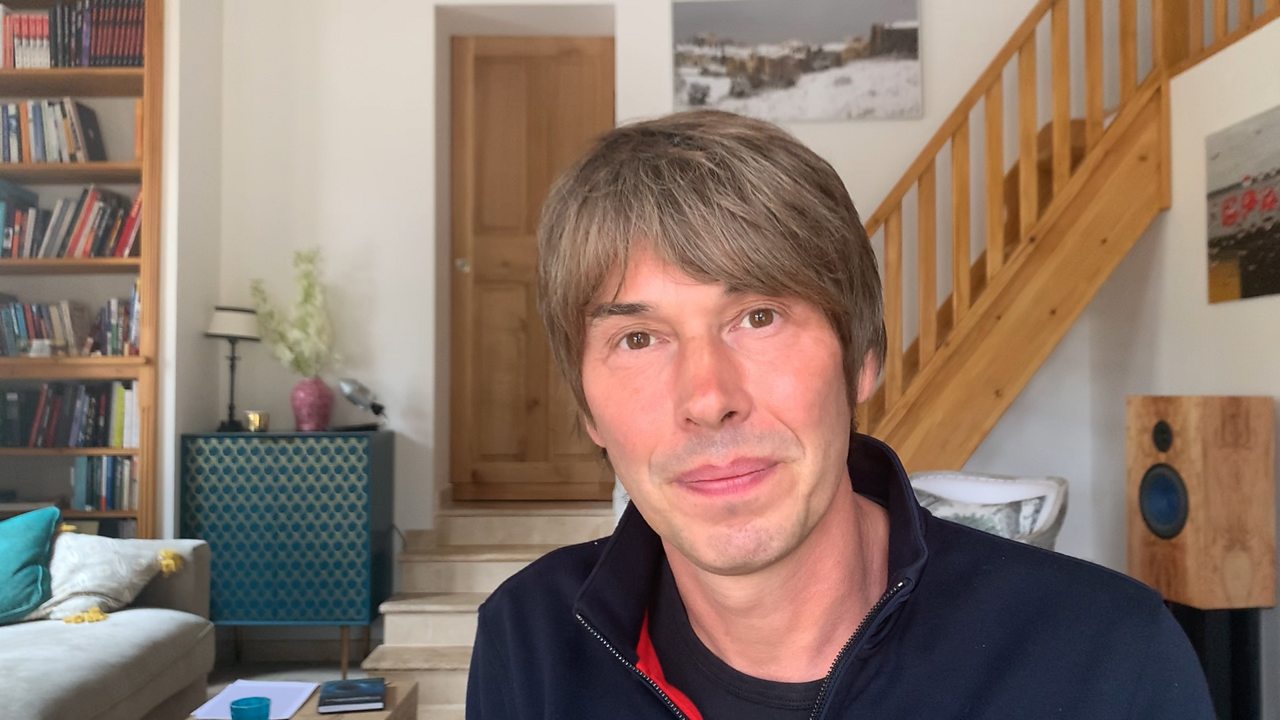 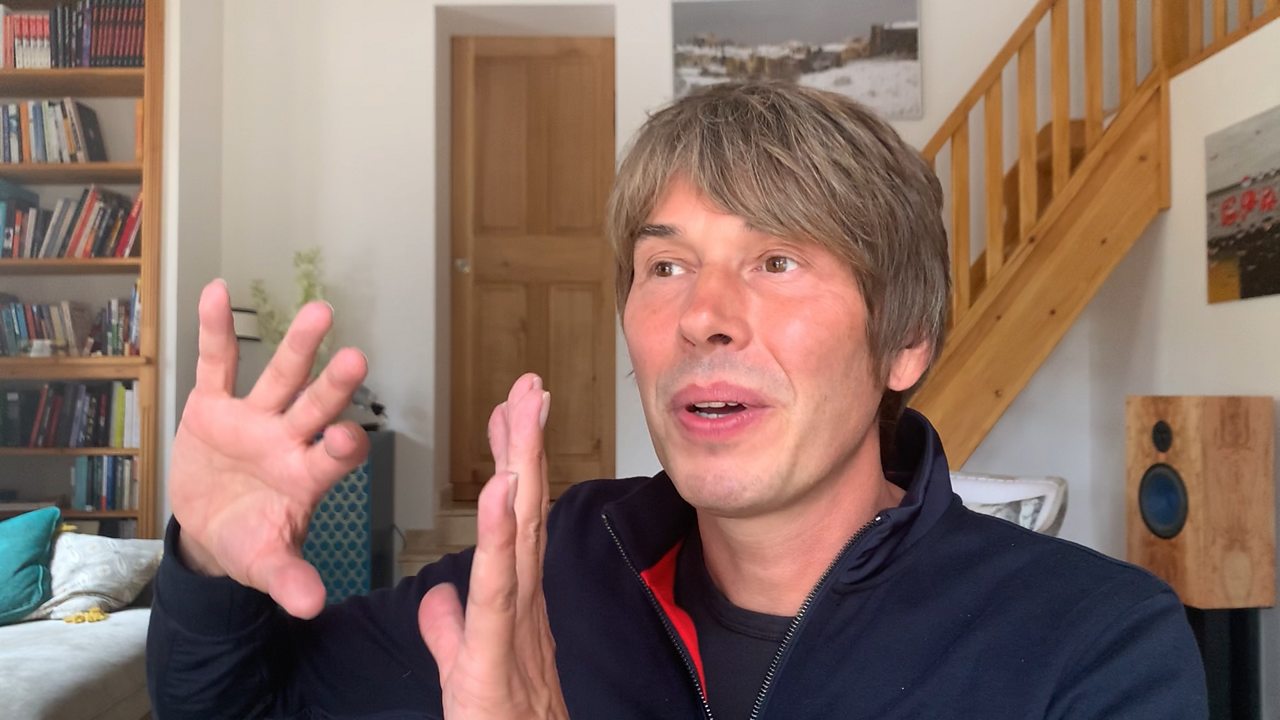 What is the Milky Way?

A description of the Milky Way and its components, including stars, dust, gas and the mysterious ‘dark matter’. 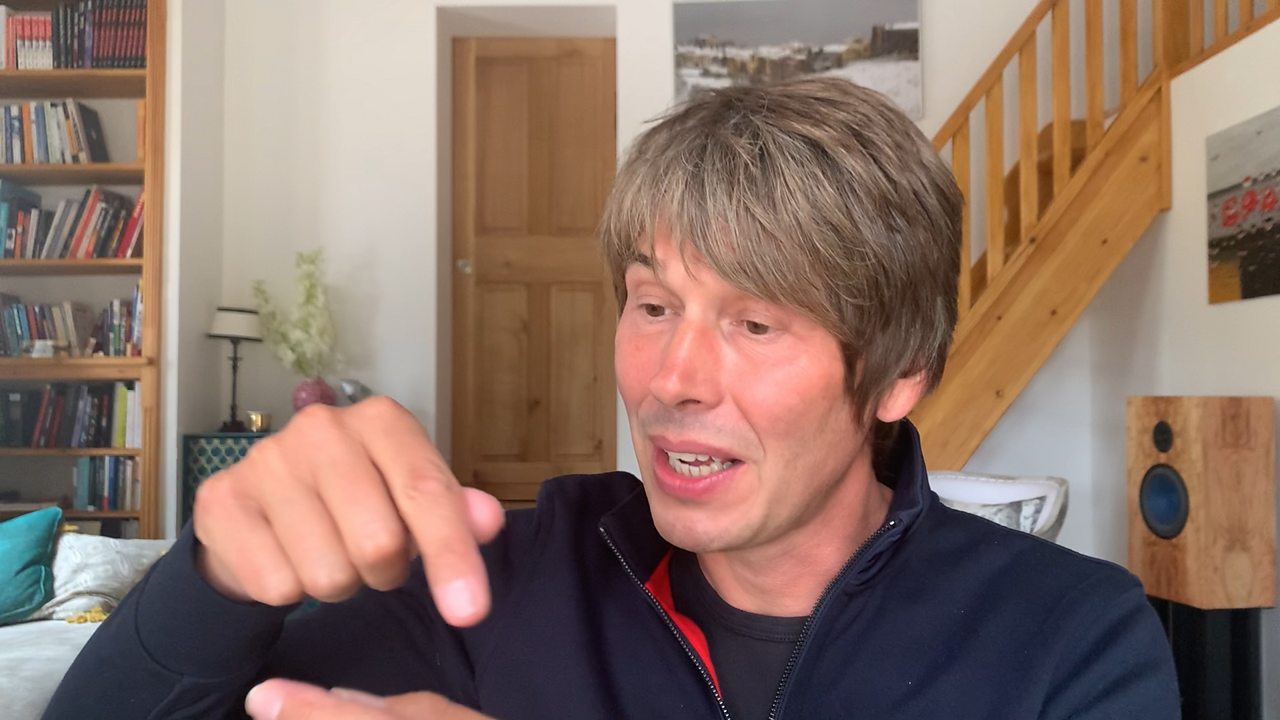 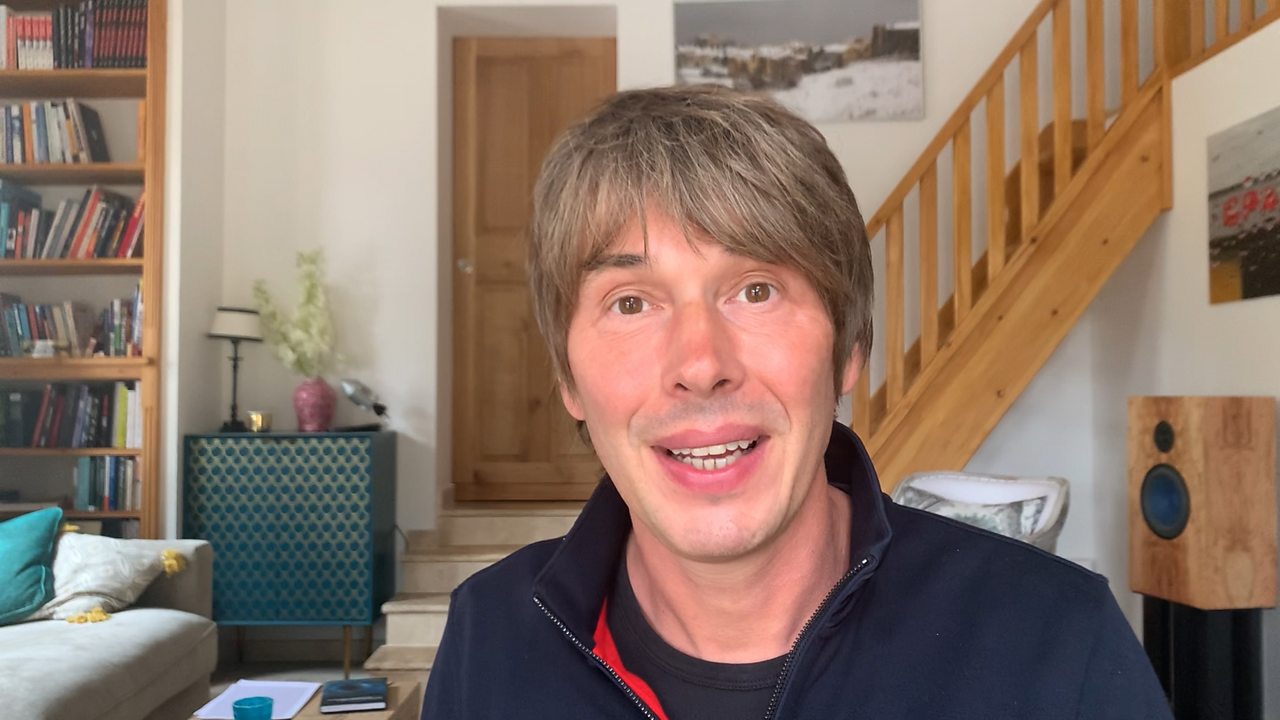 A description of the solar system including the eight planets, the asteroid belt, dwarf planets, the Kuiper Belt and the Oort Cloud.