In this short video Professor Brian Cox describes Newton’s First Law of Motion, focusing on the challenging concept of the effect of a force on a moving object.

Common observations are used to explain the law and to explore why it is often counter-intuitive.

The video highlights how scientific thinking about forces has changed over time, with reference to the ideas of Aristotle and Galileo.

Points for discussion:Students will usually believe that if you stop pushing a moving object, it will come to a stop, making the second part of Newton’s First Law counter-intuitive. This video focuses on that misconception, explaining why we might hold that belief (because we are constantly observing the effects of friction on a moving object) and then uses an example to correct the misunderstanding.

Although at KS3 Newton’s First Law may not be mentioned explicitly, the impact of forces and friction on objects and how they cause objects to move or stop are explored.

Suggested activities:This video could be used as an introduction to Newton’s First Law or to dispel any myths and misconceptions about forces and friction that may come up when introducing the topic.

At KS4, the video could used to revise concepts already learnt before starting a forces and motion topic.

This video could be used as in introduction to a demonstration of the effects of friction. For example, ask students to think about the movement of the puck on an air hockey table and link that to friction.

An air track could be used to demonstrate movement of an object in an environment with reduced friction, and students can observe how objects appear to move more easily.

As the video introduces ideas from Aristotle and Galileo, as well as from Newton, students could explore the contributions and discoveries of each of these scientists from history.

At KS4, the video could help to ensure a sound understanding of Newton’s First Law before moving on to explain motion. 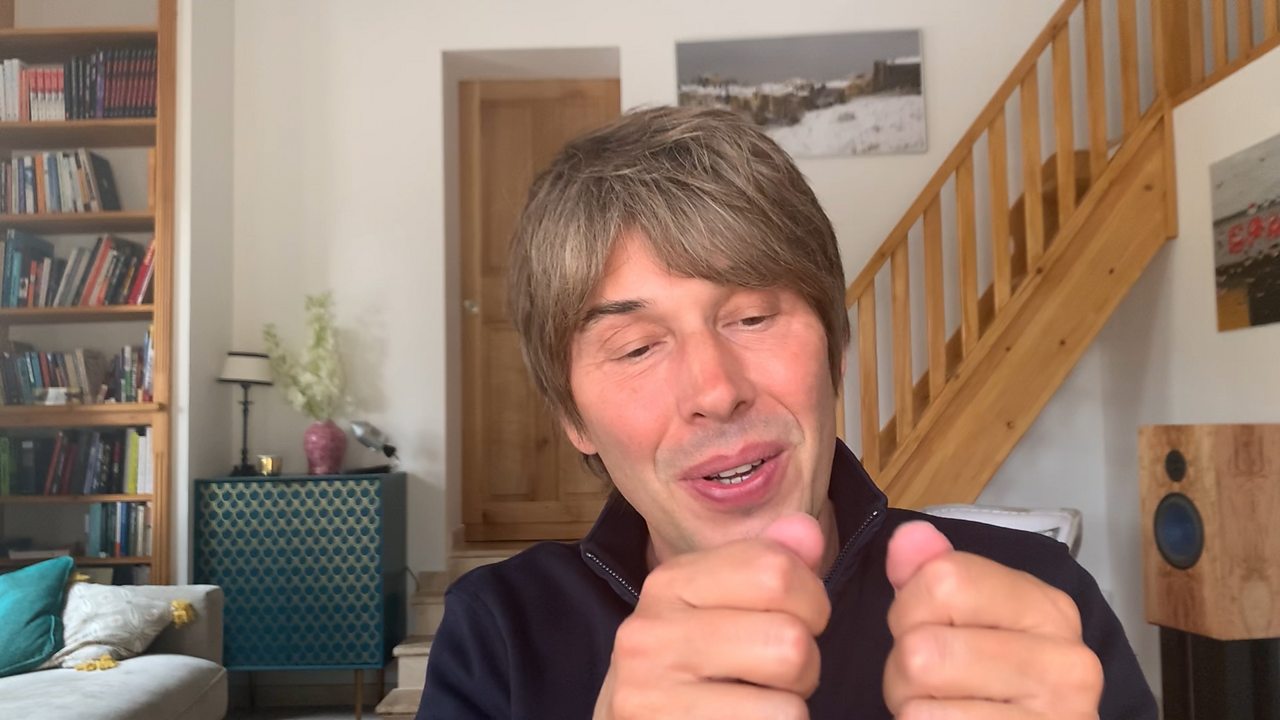 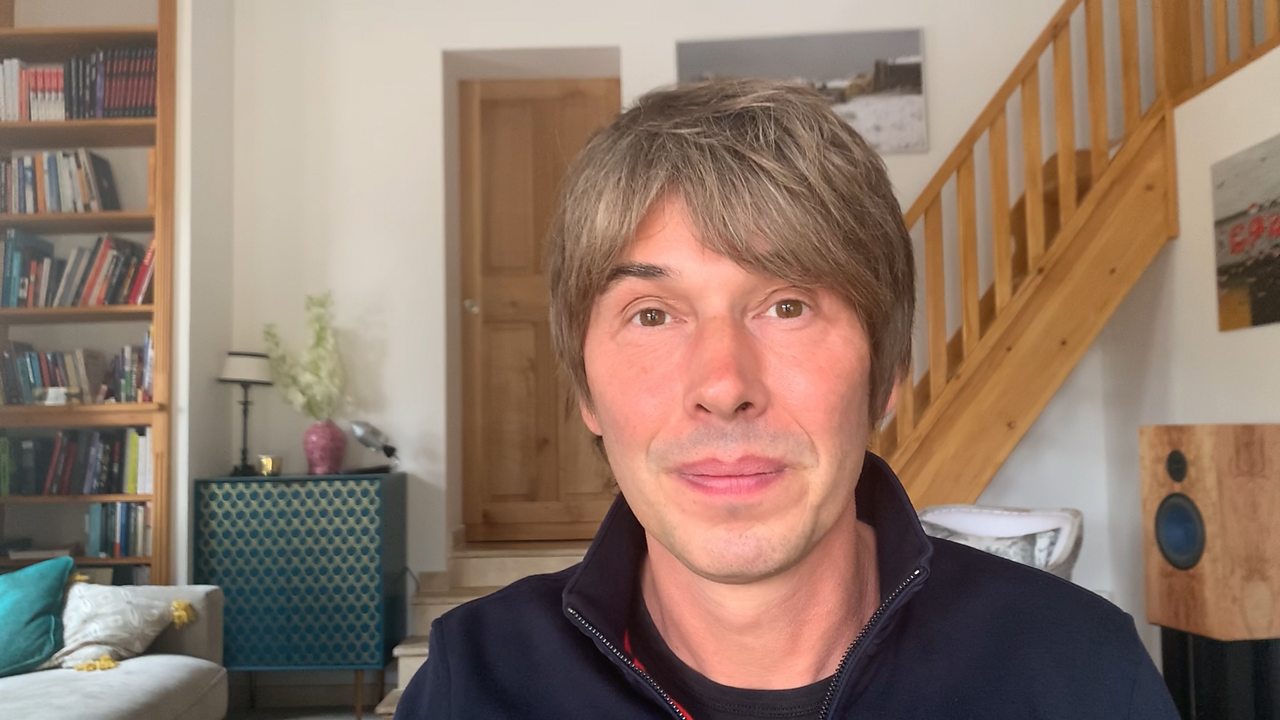 An introduction to the speed equation

An introduction to the speed equation, illustrating its logic using the example of a journey from home to school. 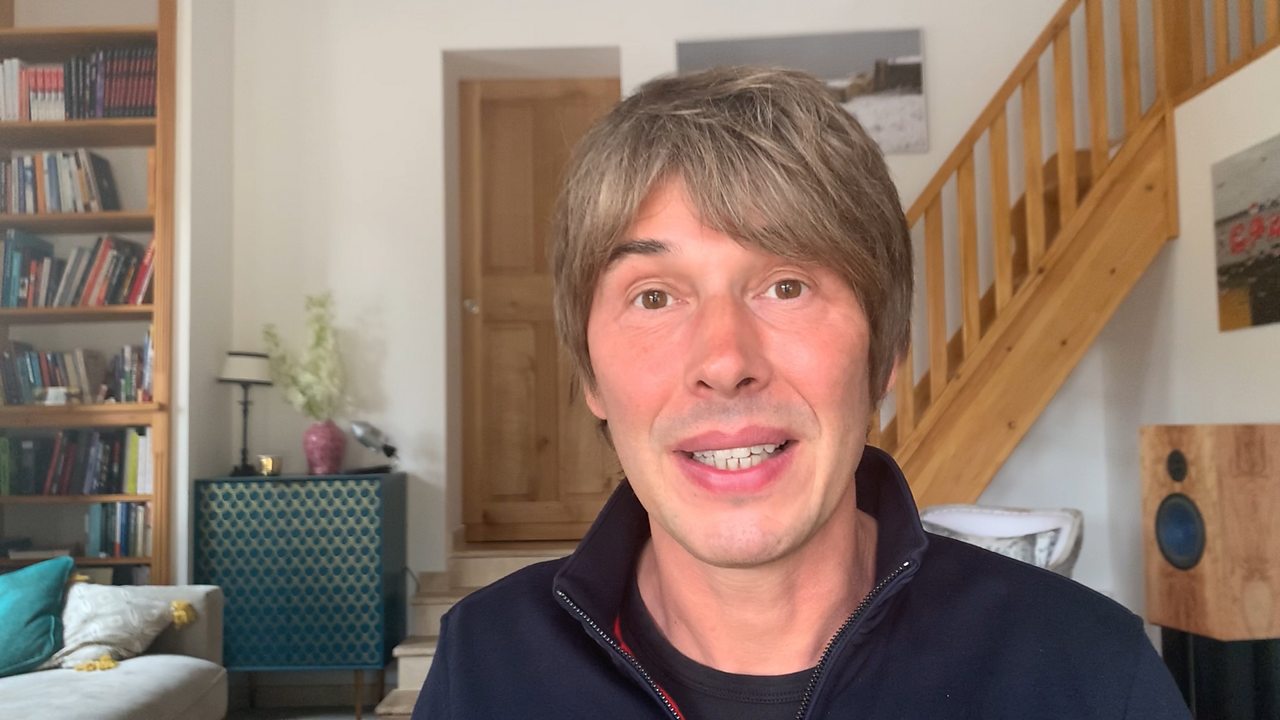 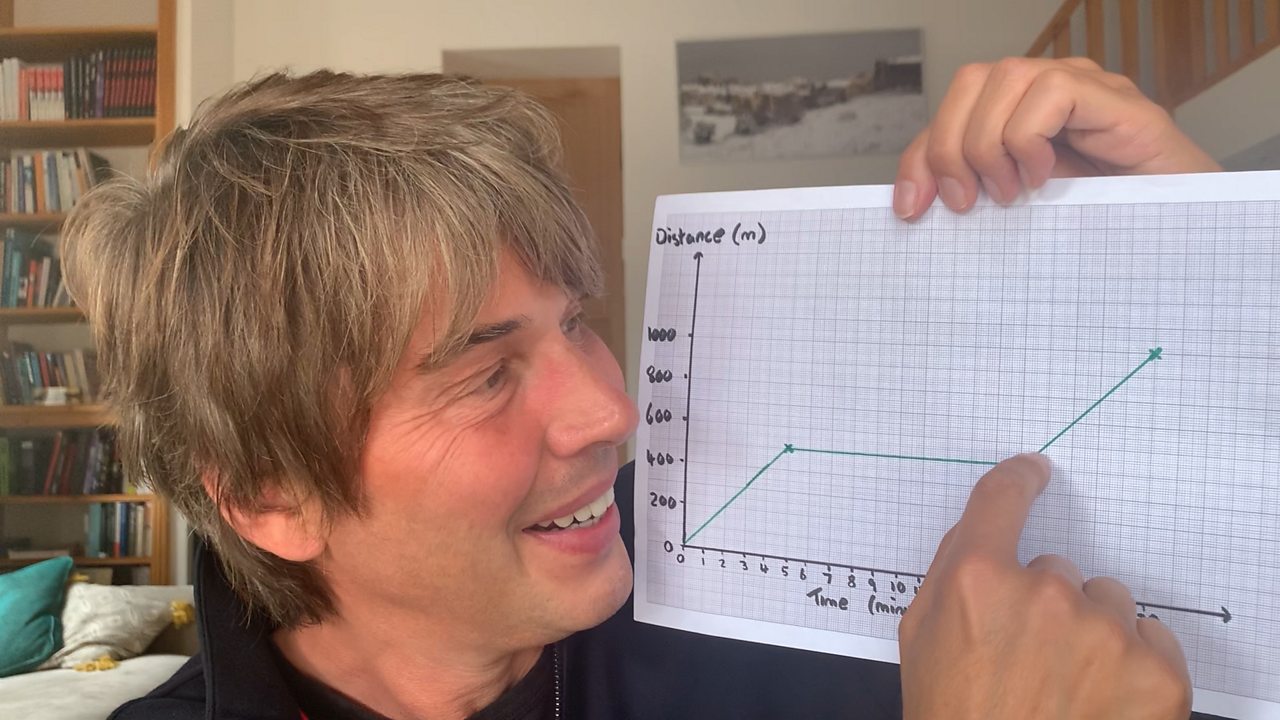 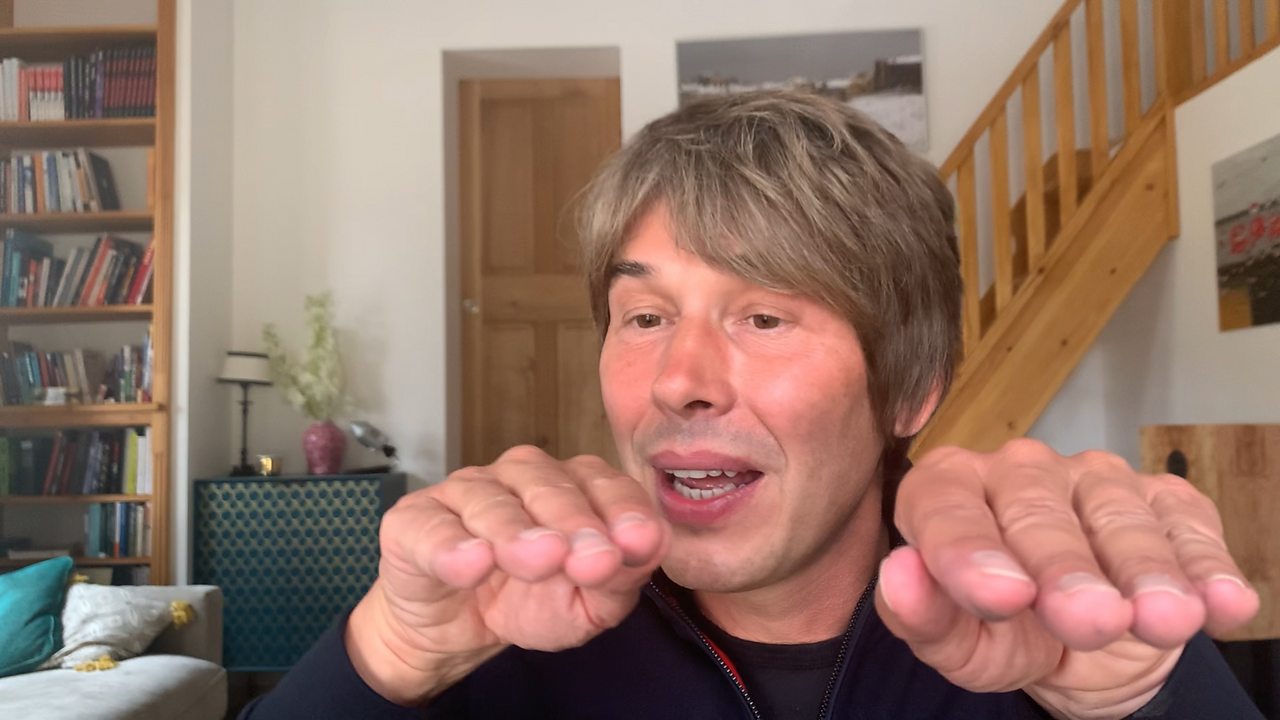