Science KS2: What ants eat and what eats ants

Young scientists are given photographs of different animals and asked to draw lines connecting them, according to whether they eat or are eaten by another animal.

This creates a food web.

We learn how ant colonies can affect their surroundings. For example, nutrients released from their nests can fertilise the soil which helps plants to grow, which means more animals can live in the area.

This increase in diversity close to the colony has led to ants being called ‘eco engineers’.

Students could grow their own ant colony and observe the behaviour of the ants, tracking it in a class journal over a number of weeks.

What interactions do the ants have with plants and their surrounding environment? What about with each other?

Students could also draw diagrams of the ants or create a larger than life poster, signposting the physical and behavioural characteristics and how this ensures the survival of the species. 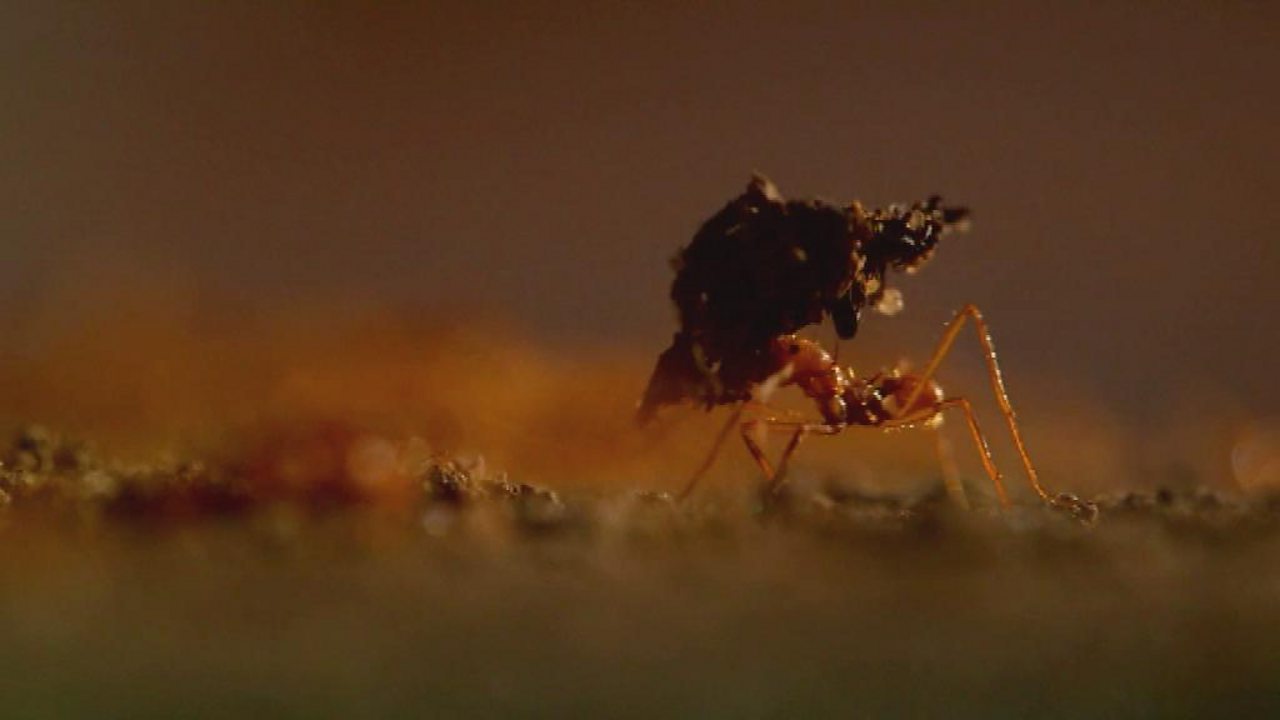 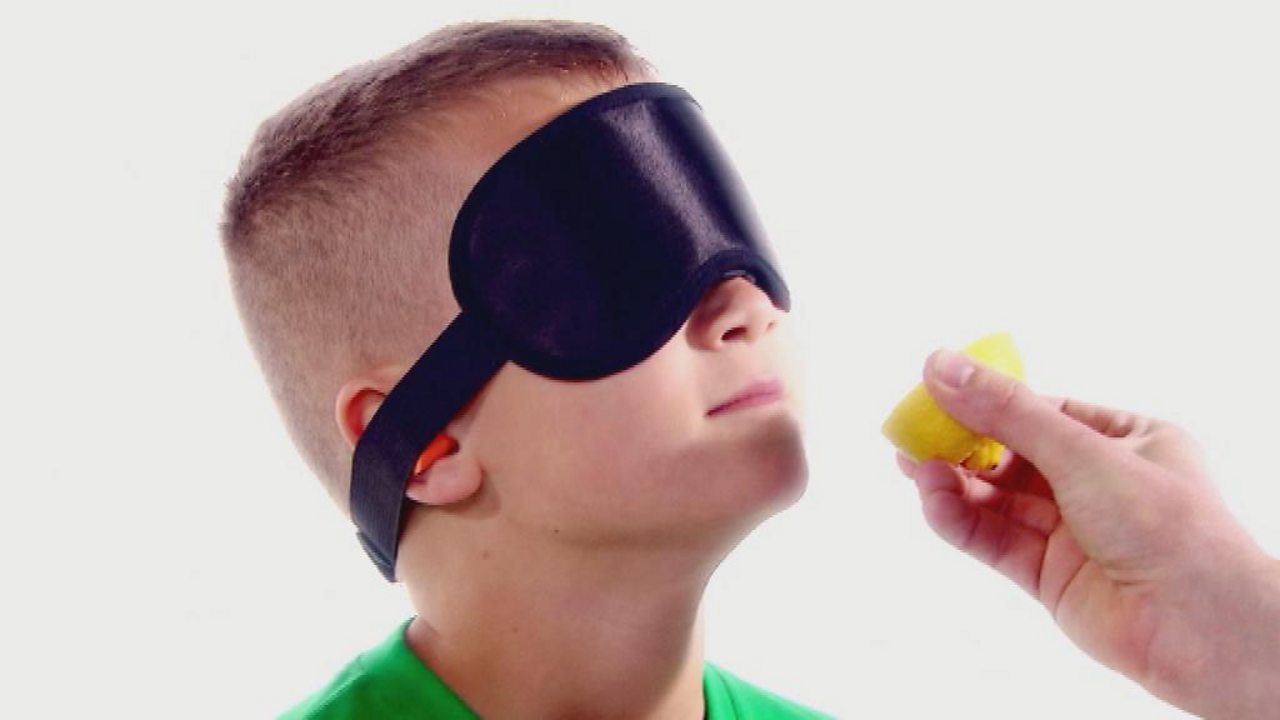 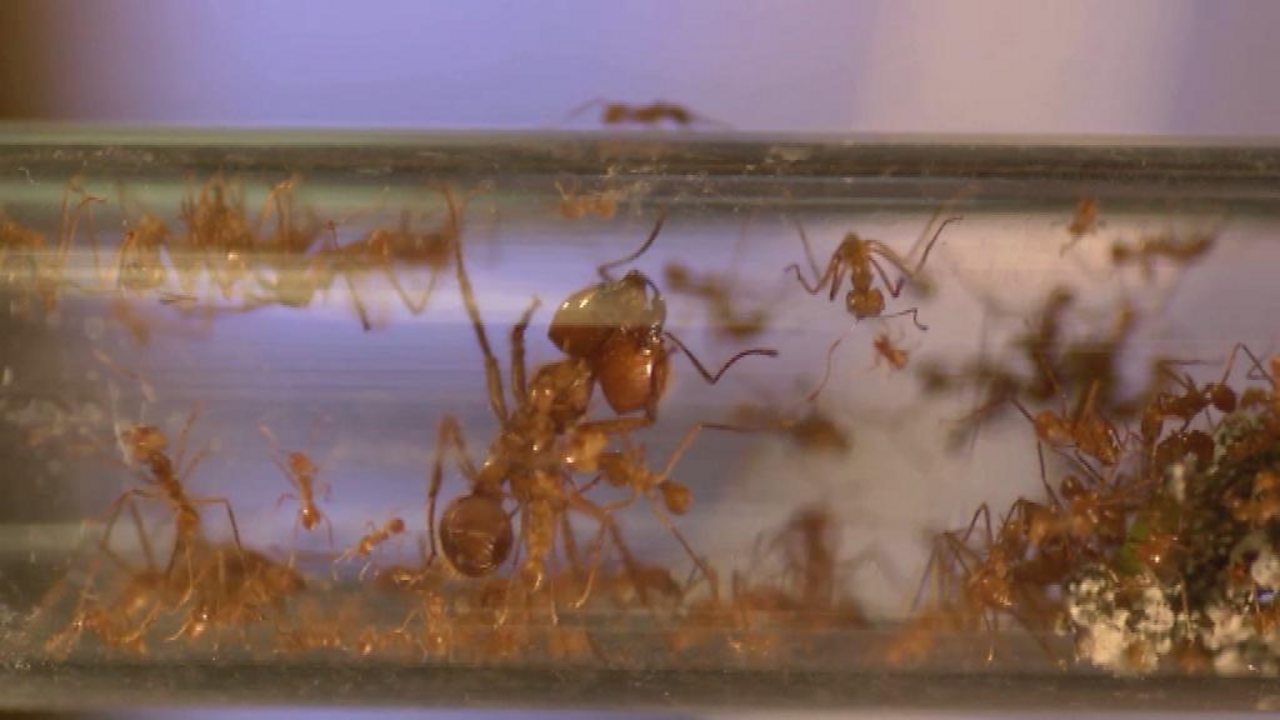 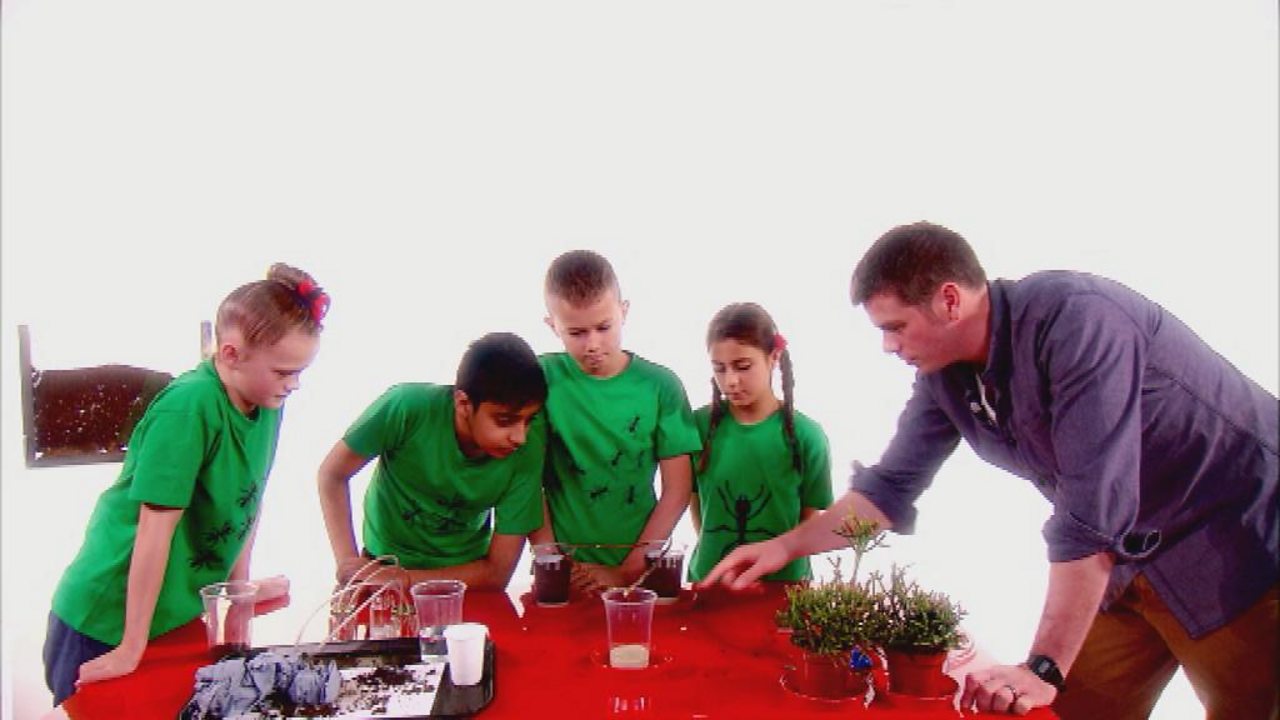 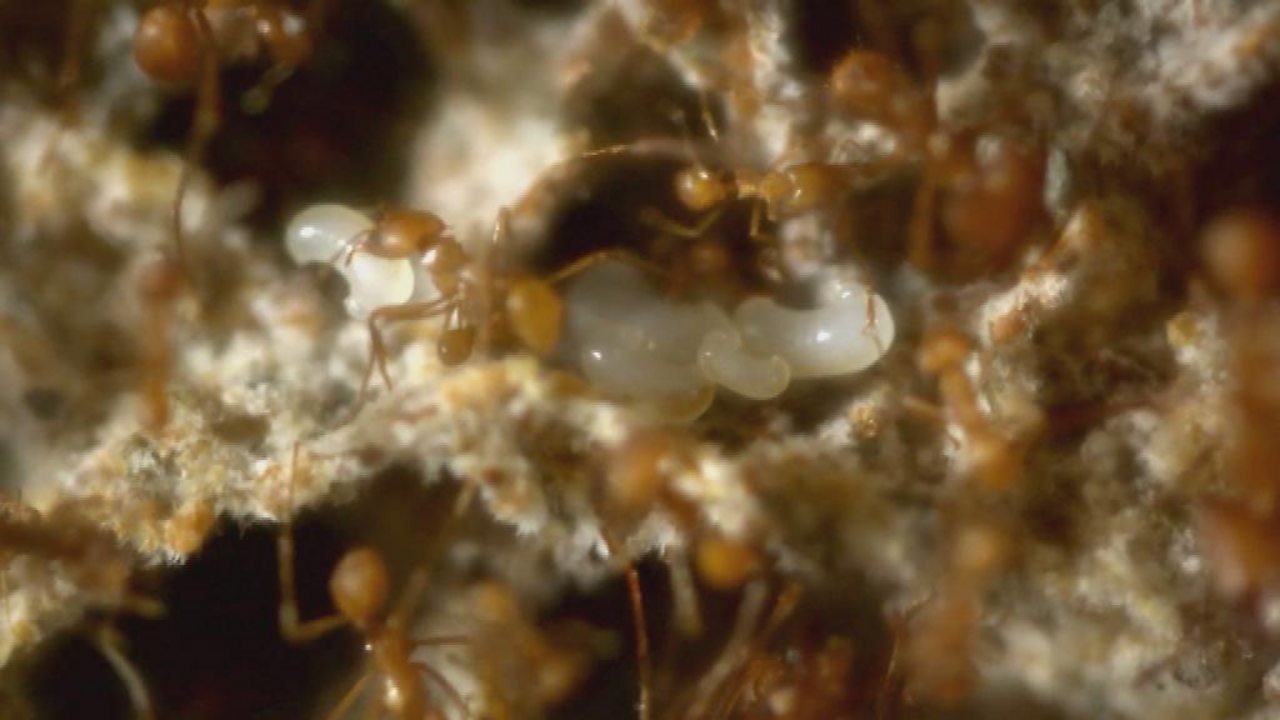 Life cycle of an ant

The young scientists learn about the life cycle of an ant, including how the eggs hatch into larvae.