This film explores how Mary Anning used her findings to gain an insight into the Jurassic past.

She lived in Dorset in 1823 and used to go fossil hunting in Lyme Regis. She was one of the first palaeontologists and originally worked with her father.

In this vlog style video she explains the scientific method of observing, recording data and concluding.

She also outlines how she uses scientific method and process to think about fossils found in rocks, and how to classify them using recently developed classification systems.

Mary Anning was an early female scientist who had her fossils placed in a museum in London.

She found a large plesiosaur, which means fish lizard, some ammonites and belemnites.

She also found an ichthyosaurus and dinosaur ‘poo’ which is called coprolite. Then a pterosaur which is a flying reptile.

Her work helped scientists gain an insight into how many million years old the earth is, and the animals that roamed the planet.

This clip is from the series Scientists and Scientific Method.

As a starter to introduce a practical science activity, you could write a simple quiz to encourage pupils to capture the keywords shown in the video.

Pupils can write their own definitions from these words using the internet or science dictionaries to improve their scientific vocabularies.

To consolidate their knowledge, you could get pupils to make booklets that include key information about Mary Anning and her work.

They could define the keywords featured in the film, and find five or more pieces of additional pieces of information about the work of the scientist using books, encyclopedias or the internet.

Suitable for teaching Science at Key Stage 2 in England, Wales and Northern Ireland and at 2nd Level in Scotland. They also have cross-curricular links with History and Literacy.

More from Scientists and Scientific Method: 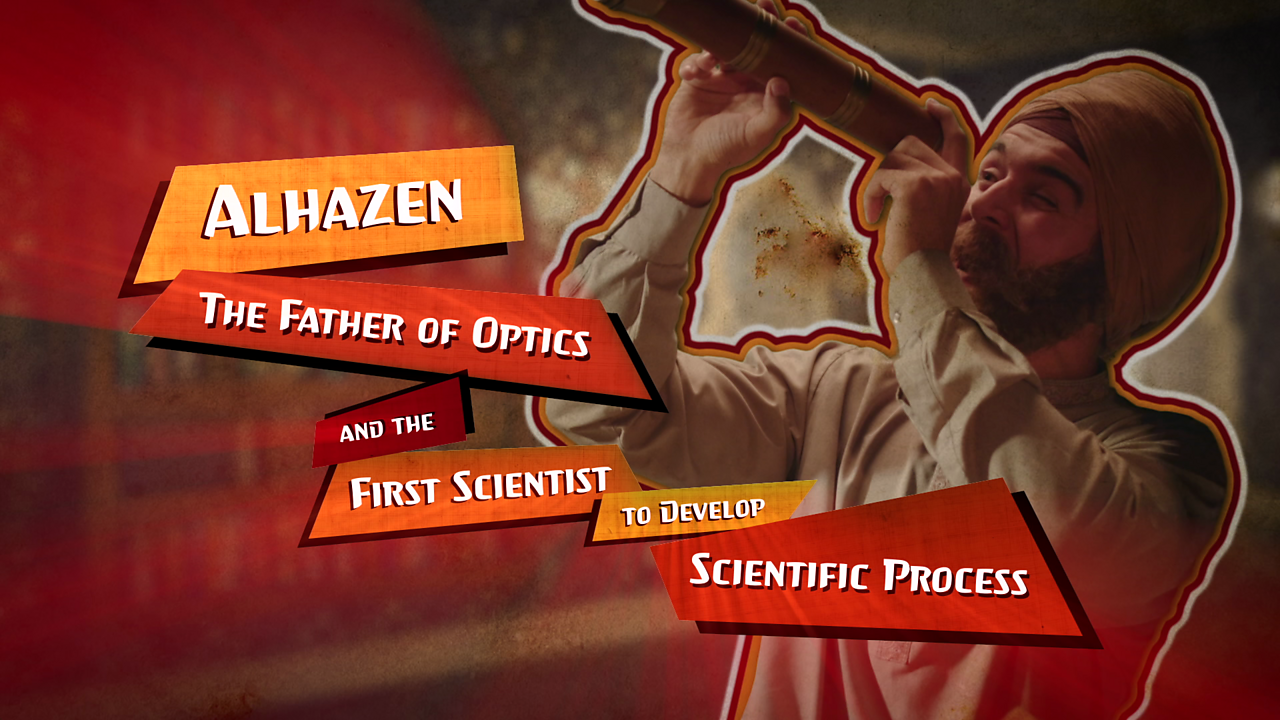 The work of the ‘father of optics’ Alhazen

This vlog style film introduces the work of Alhazen, and the scientific discoveries that he made about optics and the eye. 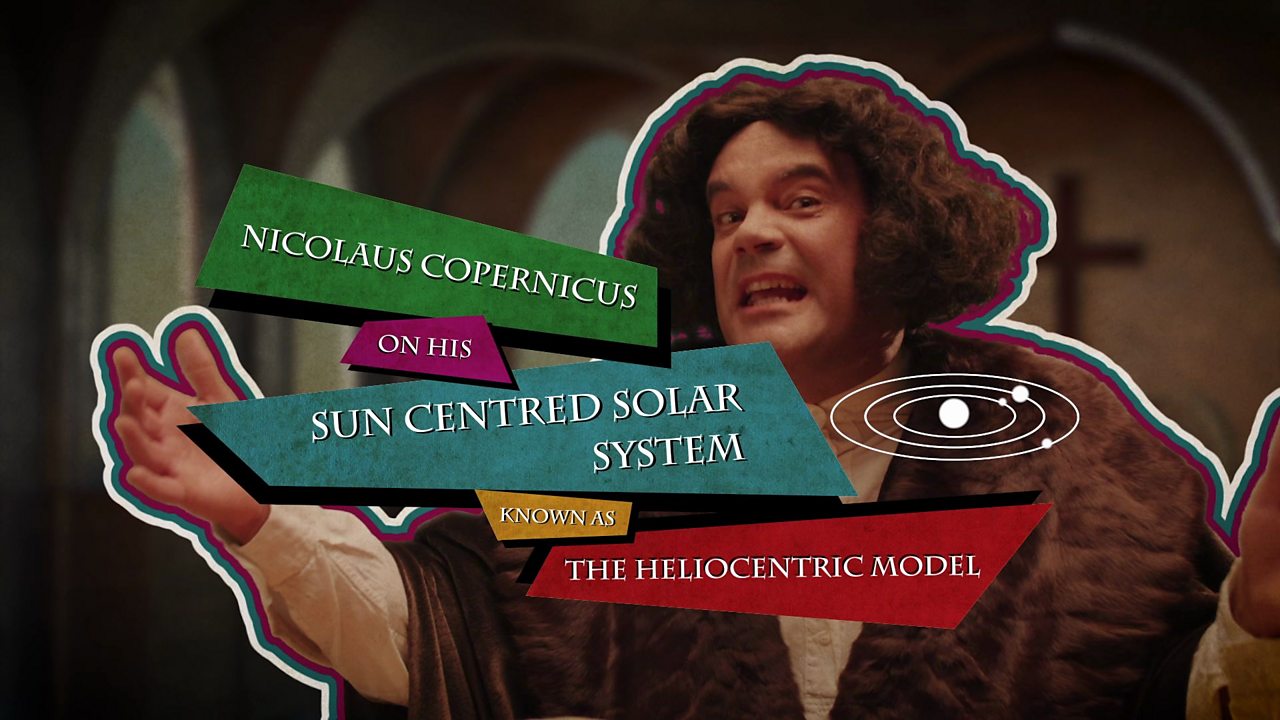 The work of Nicolaus Copernicus

This vlog style film introduces the work of Nicolaus Copernicus, and the scientific discoveries he made about the solar system. 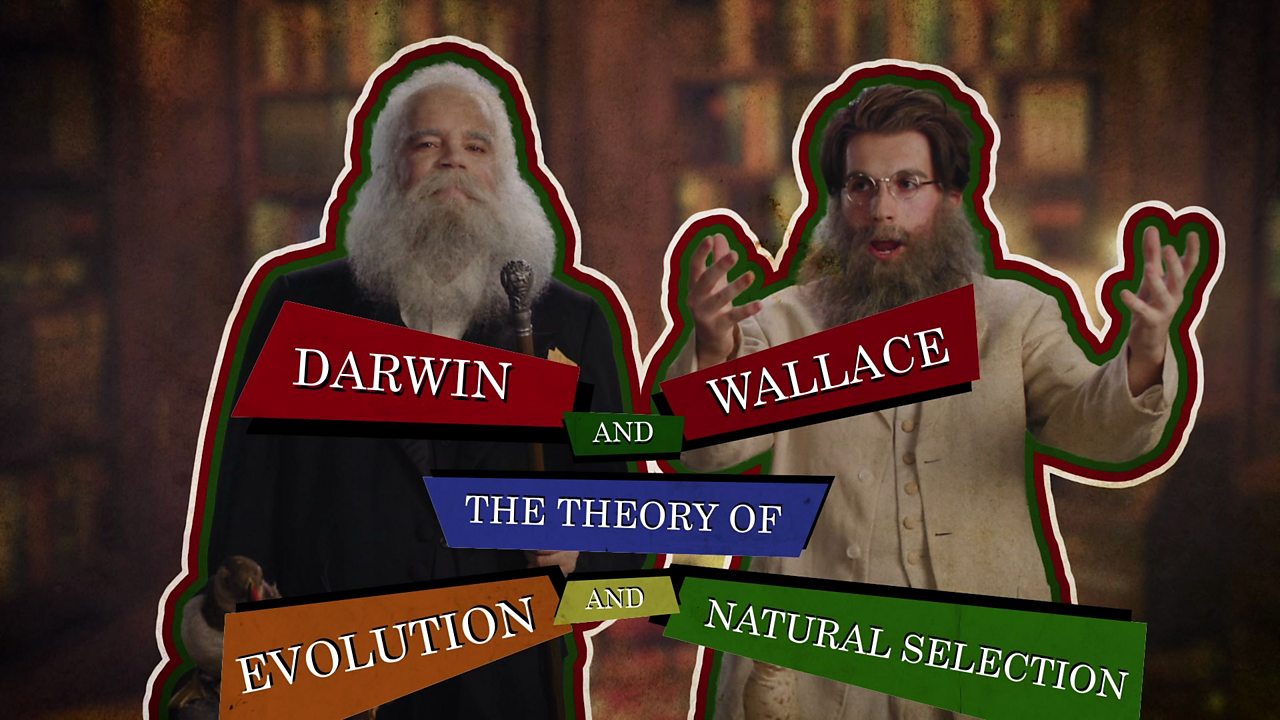 The work of Charles Darwin and Alfred Wallace

This vlog style film looks at how Charles Darwin and Alfred Wallace came up with the theory of evolution and natural selection. 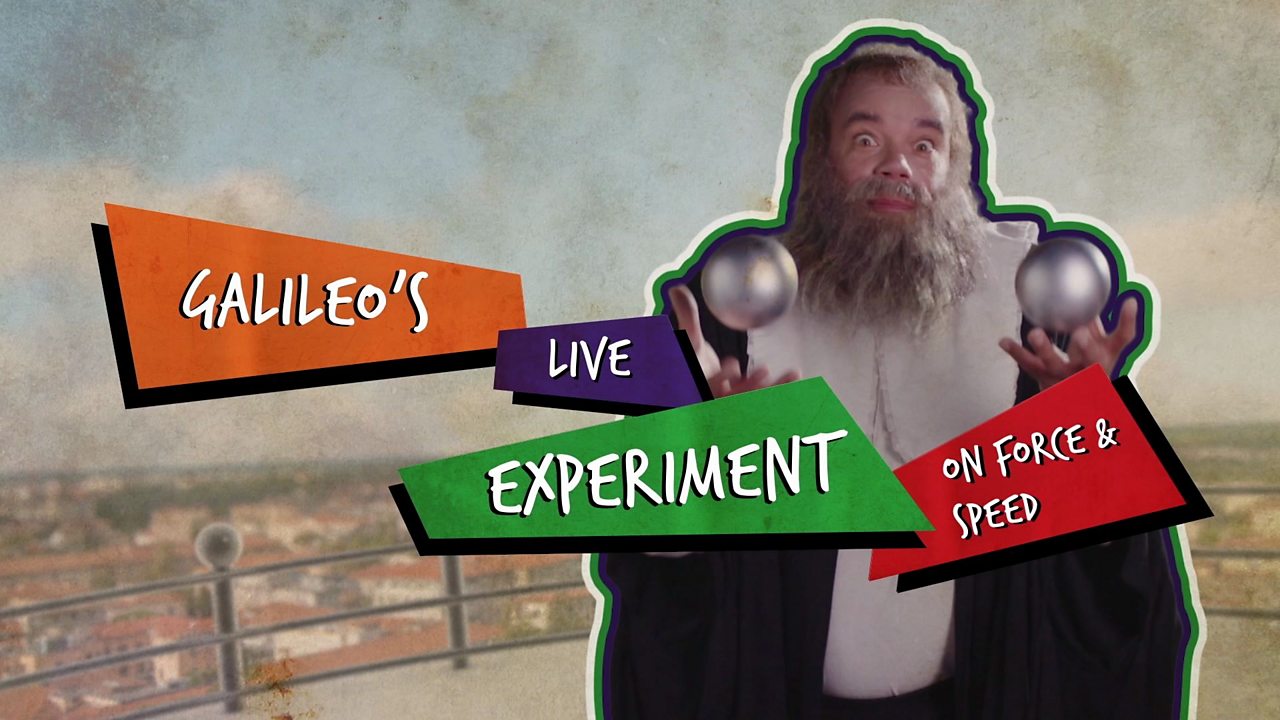 The work of Galileo Galilei

This vlog style film explores the work of Galileo Galilei around forces, and how they work. 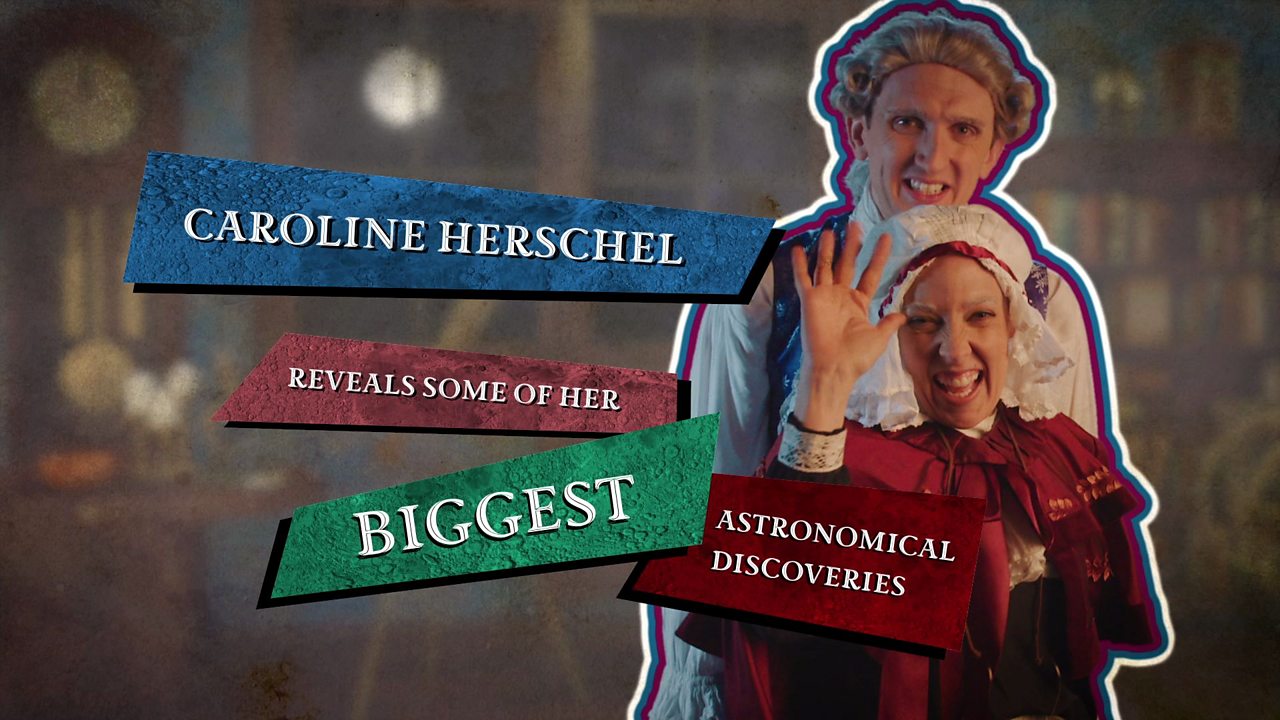 The work of Caroline and William Herschel

This vlog style film introduces the work of Caroline Herschel and and her brother William Herschel. 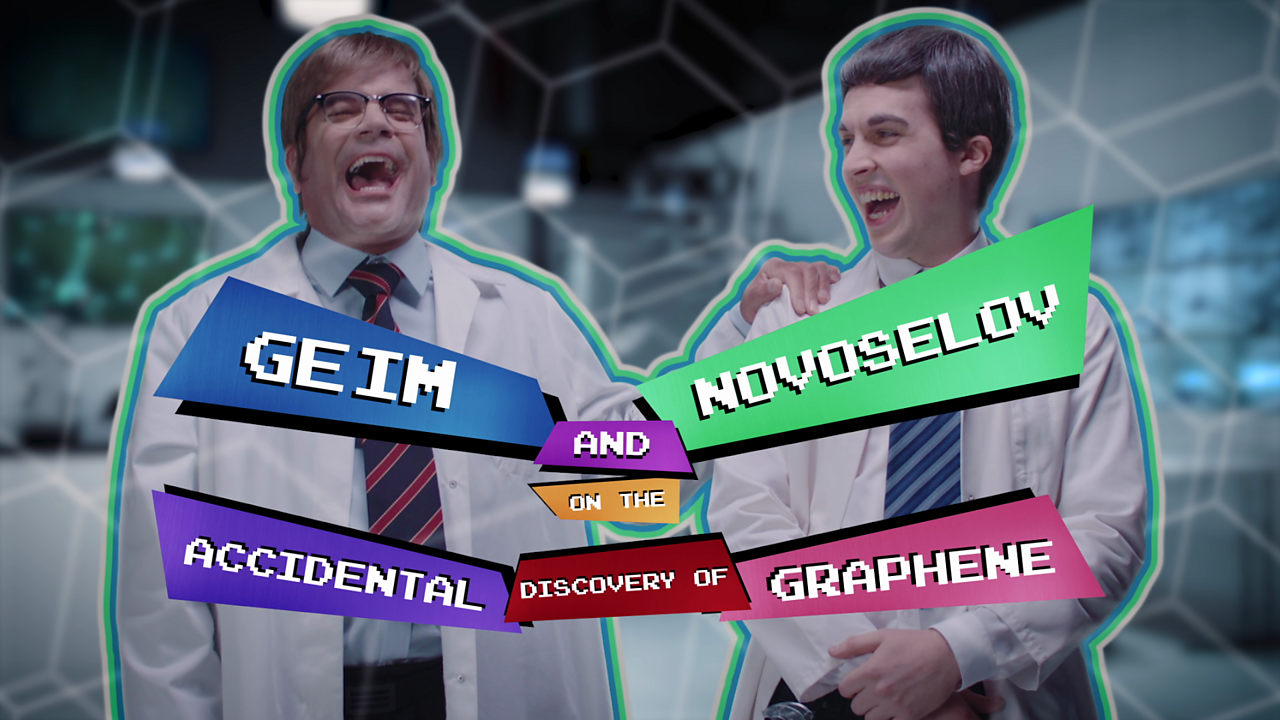 The work of Andre Geim and Konstantin Novoselov 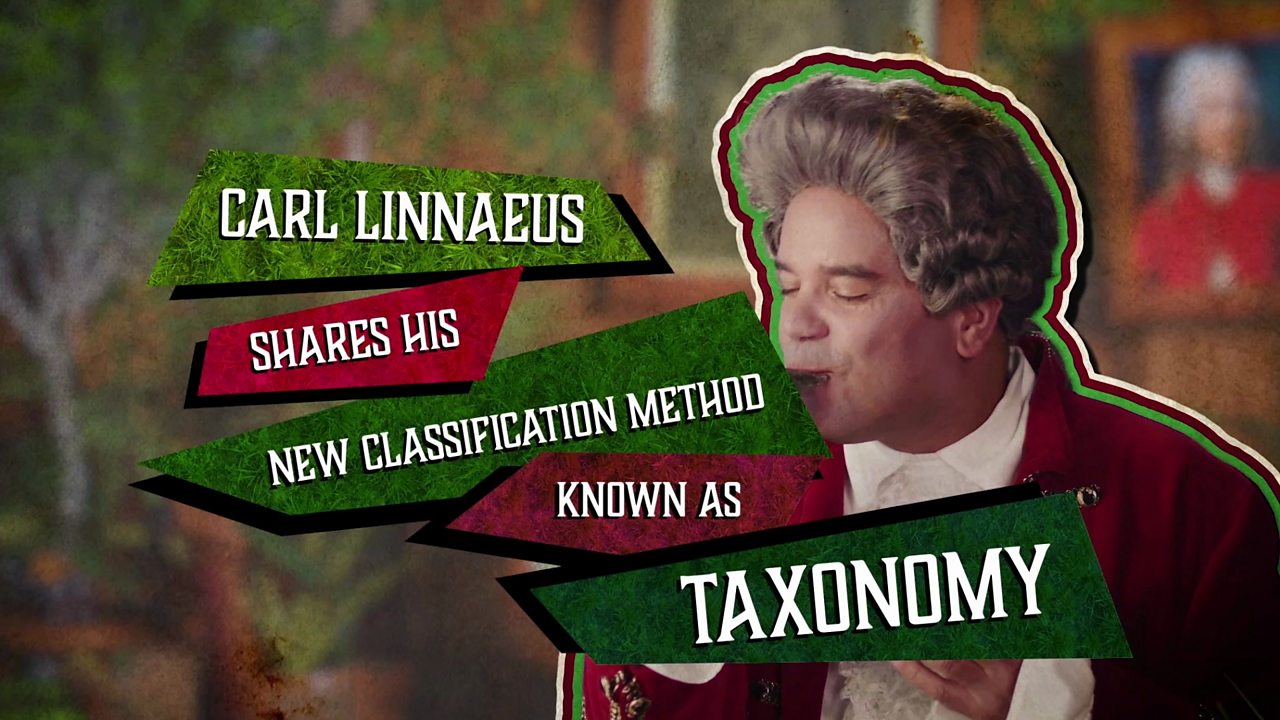 The work of Carl Linnaeus

This vlog style film introduces the work of Swedish scientist, Carl Linnaeus. He talks about his scientific method - taxonomy - used for classifying plants, animals and stones. 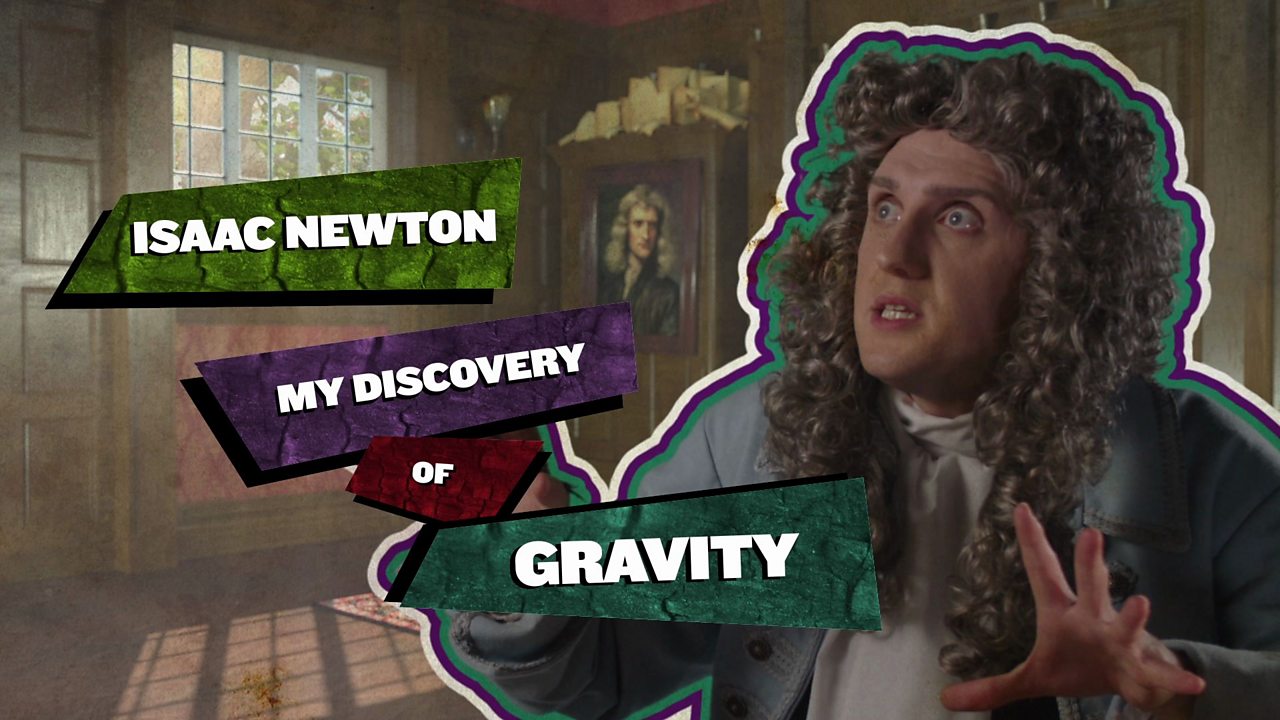 The work of Sir Isaac Newton

This vlog style film explores the work of Sir Isaac Newton as a physicist and astronomer, and how he made one of his biggest discoveries - gravity.