Mediterranean monk seals are one of the world’s rarest mammals, with less than 700 left and half of those live along the coastline of Greece.

To monitor their numbers local scientists swim into secluded sea caves to count this year’s pups and release a rescued pup back to the wild.

How are seals the same and different from animals that live on land?

Use the seal as a discussion point for identifying characteristics.

Learners could work in pairs to describe the seal and chosen land animal to each other.

They can identify where there are similarities and differences, recording these through labels and short sentences or verbally.

What is the habitat of the seal?

Comparison of the habitat of their chosen land animal and the seal.

Learners can work in same pairs or small groups to discuss the habitats.

There is an opportunity to introduce the use of adjectives to encourage language development.

The learners should be encouraged to think about all that needs to be in that environment for the animal (food, correct temperature etc) and not just the physical attributes.

They could write a short poem describing the environment.

What does the seal have that allows it to survive in the sea?

Introduction to the ideas of adaptations to environment and habitats.

The learners are applying their knowledge in this task and recognising living things are adapted to their environment which aids survival.

Further examples should be given which also include plants to exemplify this concept.

What is the reproductive cycle of the seal?

Describe the seal life cycle and the impact of this failing on the numbers of seals.

The learners can evaluate the impact of a declining population and how this will affect the seal numbers.

They should be encouraged to think about how this will impact on the other animals within the seal food chain – what will happen to the numbers of fish they usually feed on?

Why are seal pups not exactly the same as their mother?

Introducing the idea of variation.

The leaners should be made aware offspring inherit characteristics from both parents.

Discussion can be focused around what characteristics are the best to pass on for the seal pups to survive their early lives.

Why is it important to protect species like the monk seal?

Tourism generates income for the local population … is this more important than the number of seals?

What do you need to do to persuade locals and tourists that it is important to protect the seal population? 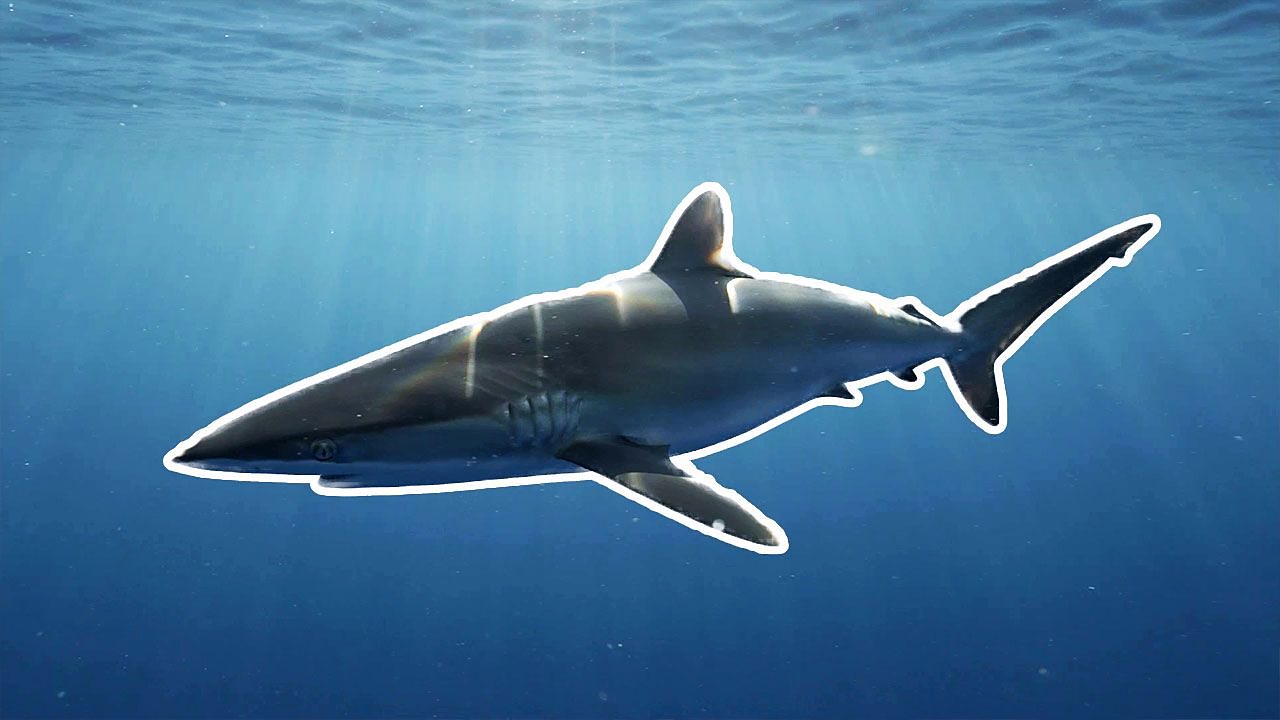 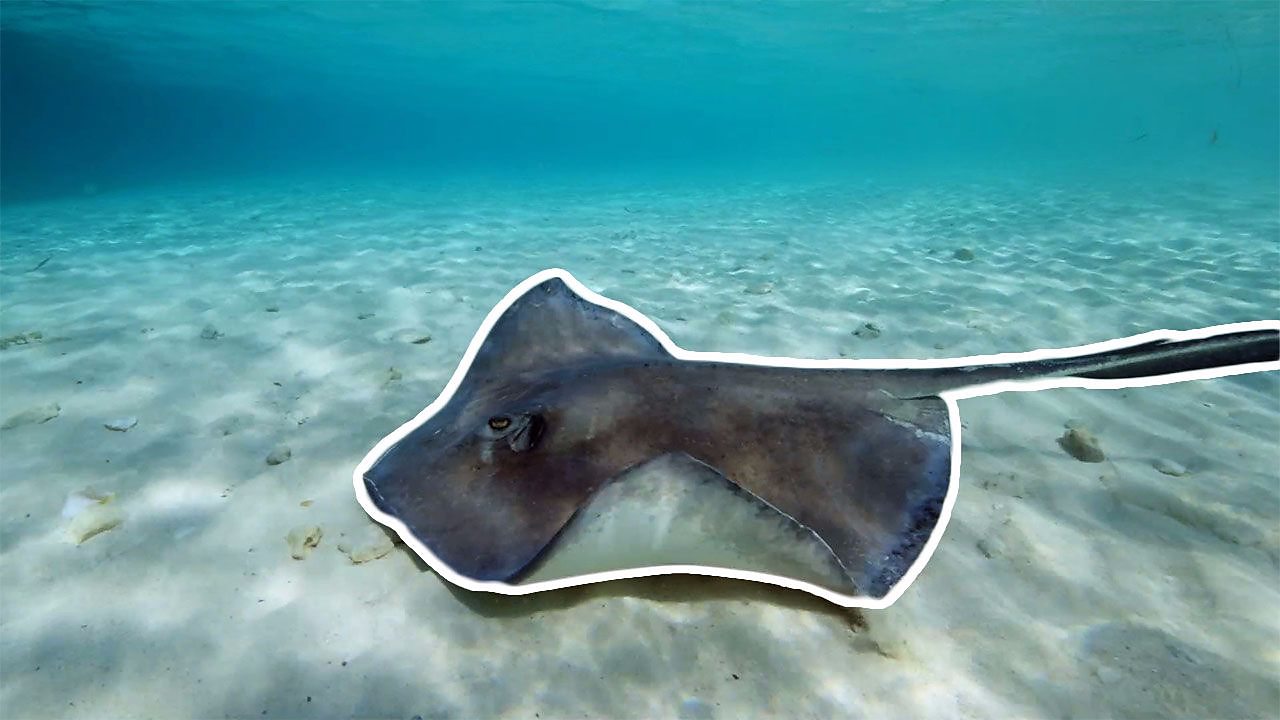 Protecting stingrays in the Bahamas

Owen O’Shea studies stingrays in the Bahamas and is teaching the locals to protect them. 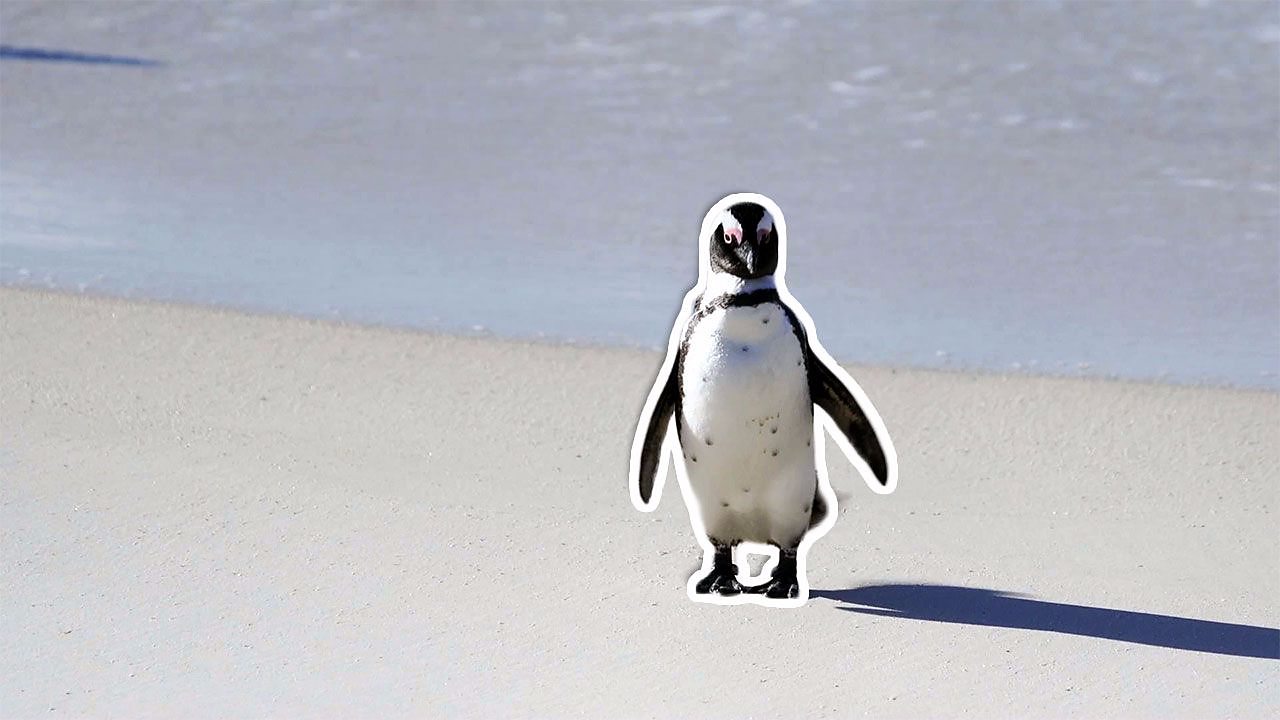 Scientists have come up with an unusual plan to help South African penguins. 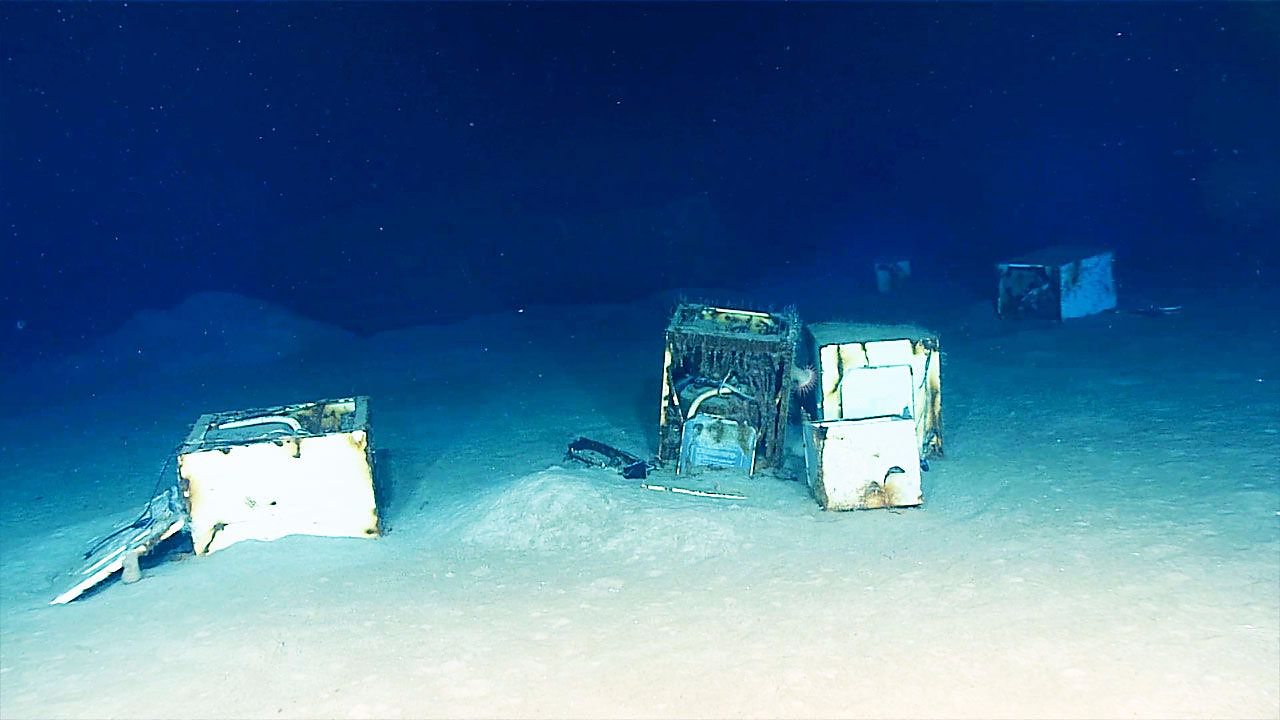