Humans can have an impact on ecosystems and the environment.

The penguins of Boulders Beach, Simons Town, South Africa currently live in harmony with humans but despite this harmony the penguin populations is declining.

The penguins droppings, guano, makes a good fertiliser and the collection of it by humans was having a negative impact on the penguins and their nesting habits until regulations were brought in.

There is evidence that human activity is affecting climate change and in turn having an impact on the penguins food source.

Competition with humans and an oil spill in 2000 have also had a negative impact on the penguin population.

However since Boulders beach has become a nature reserve, it has boosted the local economy through tourism.

We can also have a positive effect on the environment by the actions we take and the way we live - no matter how small.

Pupils could be asked to list the ways humans have an impact on the environment both in their local community and on a global scale.

Pupils could then design a poster or have a class discussion on what we can do to limit our impact on our environment. 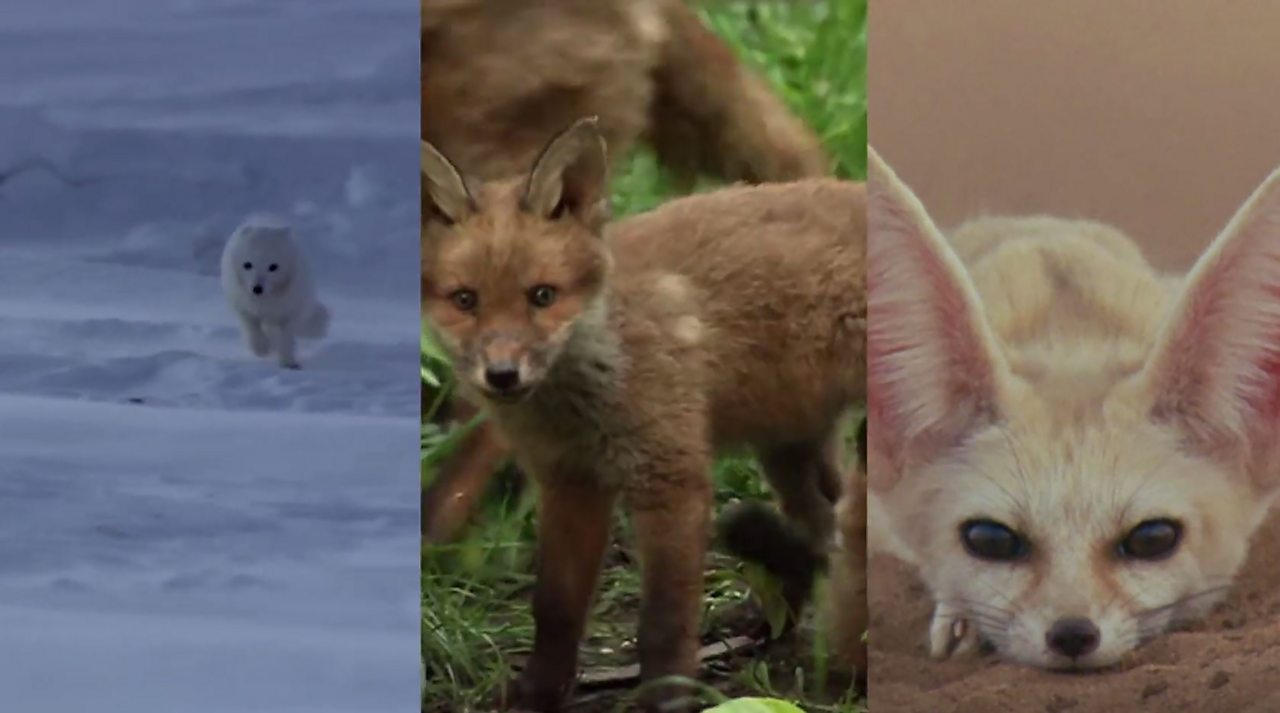 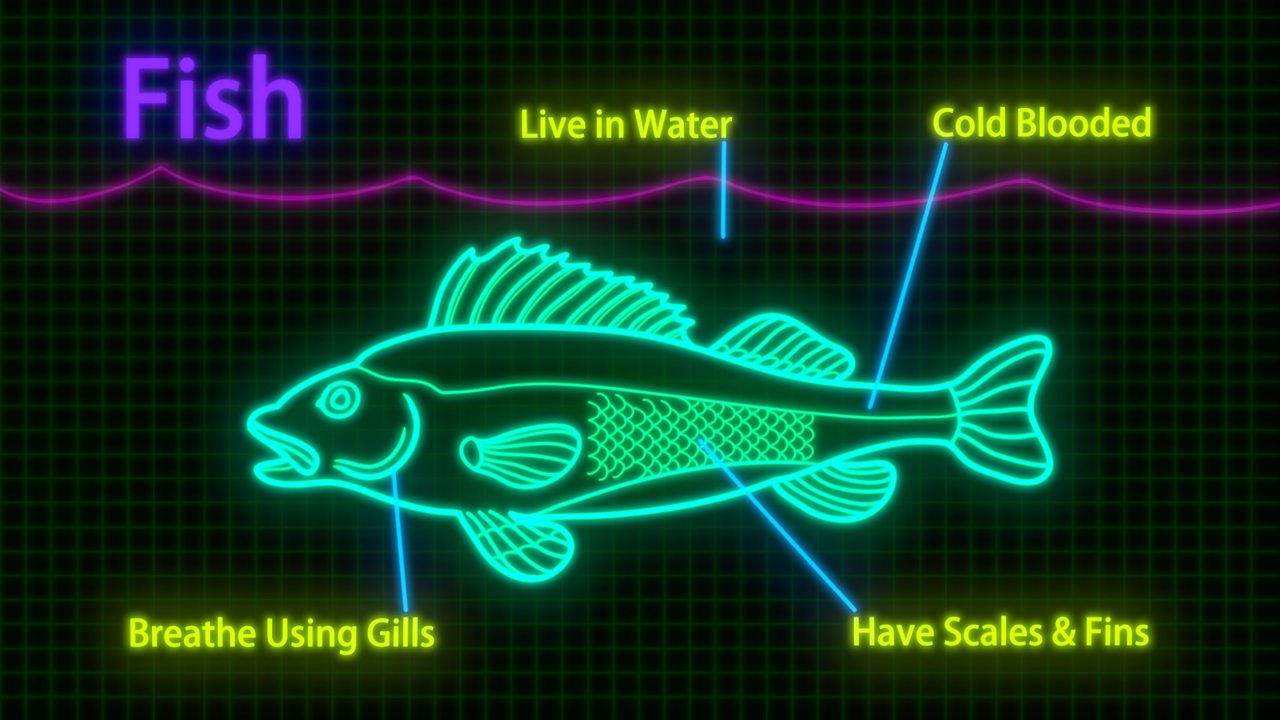 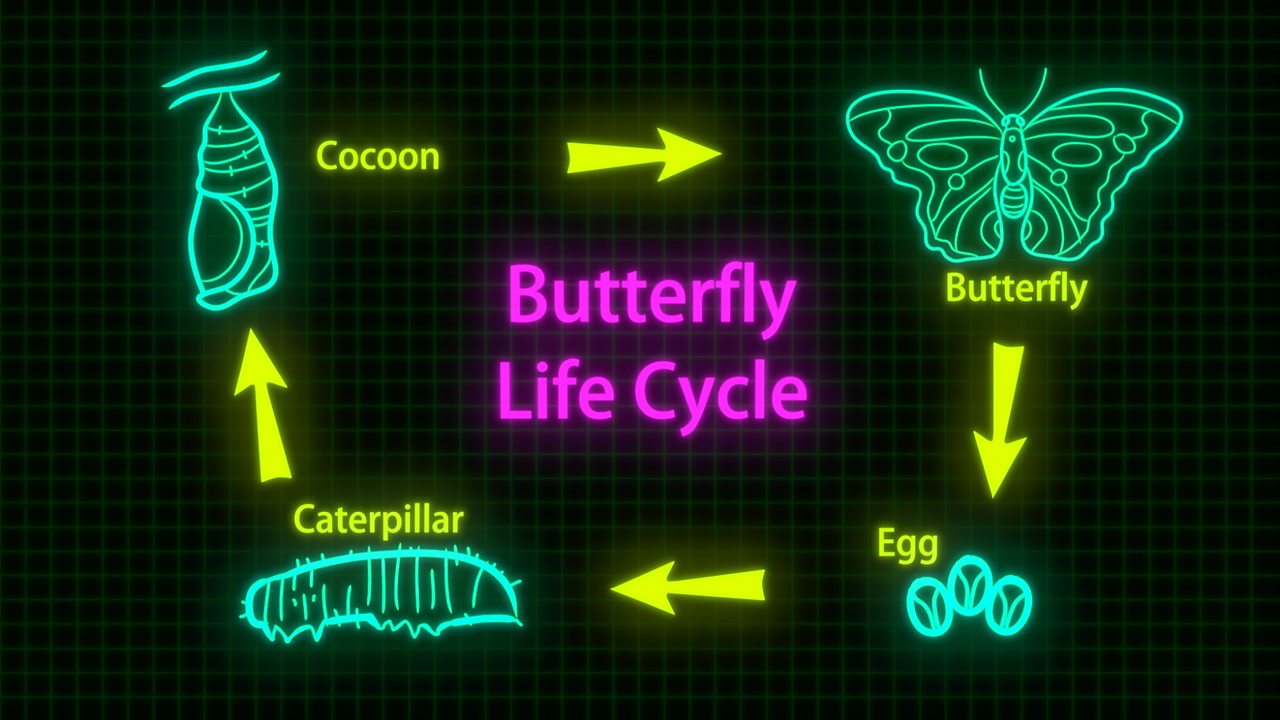 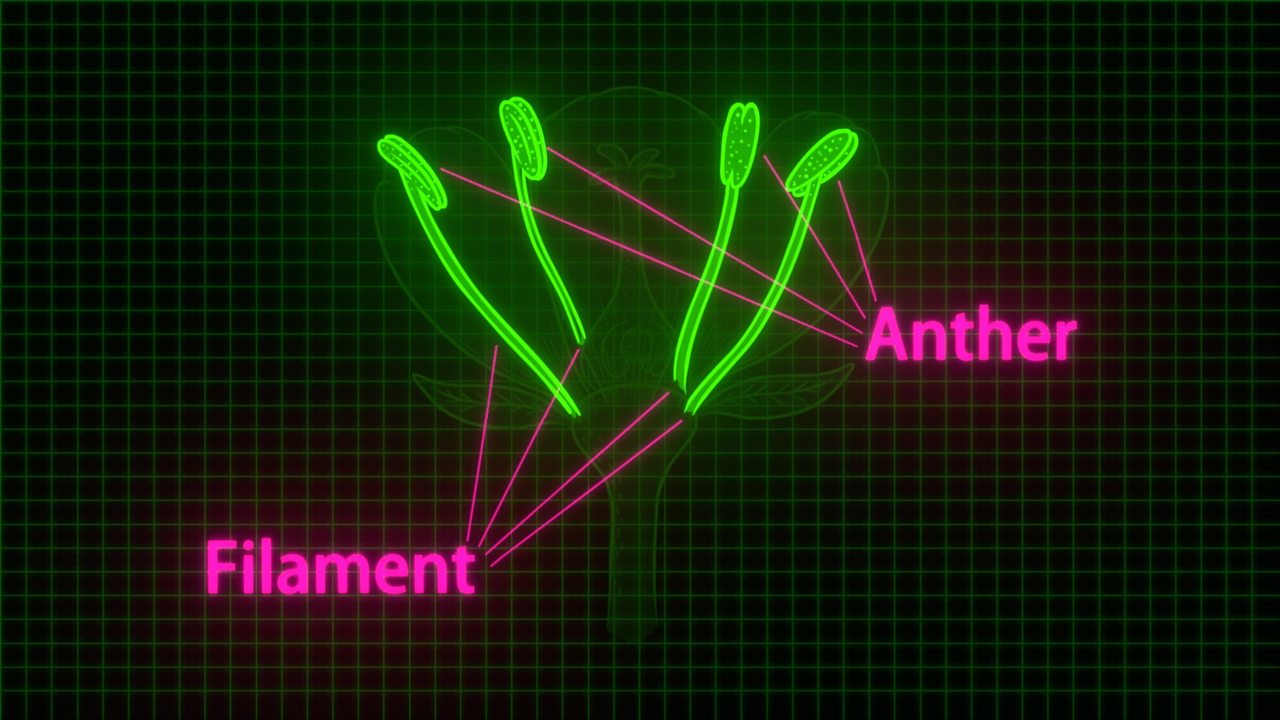 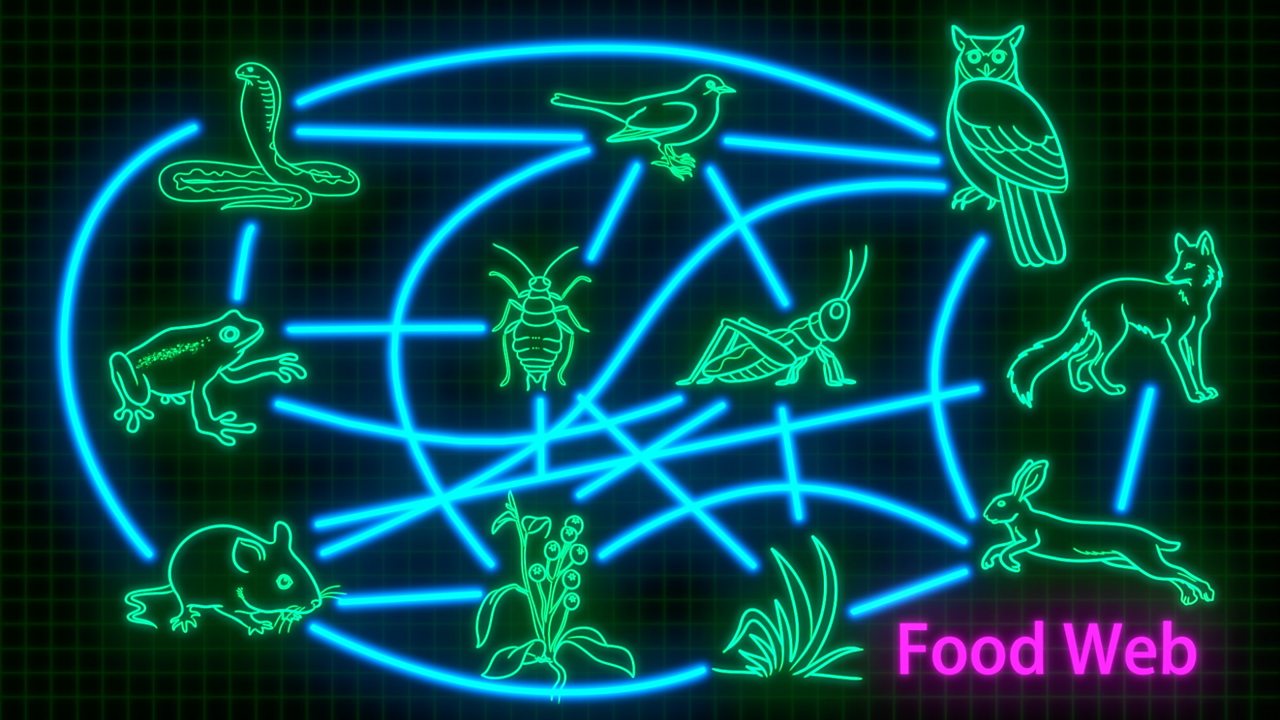 How energy is transferred through food chains and food webs via producers, primary and secondary consumers, predator, prey and decomposers. 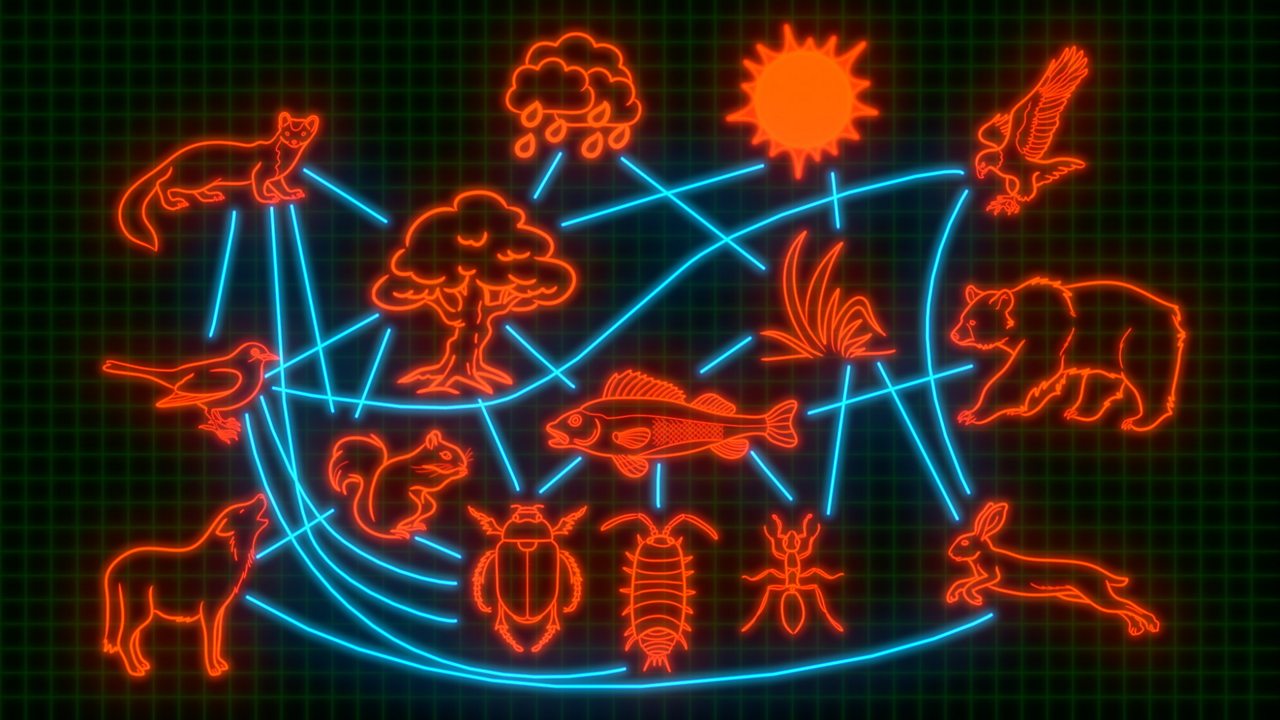