In this short film for primary schools Martin Hughes-Games describes the role of a palaeontologist; someone who studies ancient living things and how planet Earth has evolved over millions of years.

Dr Neil Clark, a real life palaeontologist, shows a range of fossils including colonial coral found in equatorial regions, crinoids which are sea lilies still alive today and orthocones (related to the octopus).

He explains how Scotland used to be closer to the Equator but has moved further north over millions of years.

Martin models the evolution of life on Earth in a few minutes using the visual aid of a walk through timeline.

From 4.6 billion years ago when the Earth was red hot, the timeline illustrates the evolution of the first life forms through to plants photosynthesising, bacterial evolution, marine life development, dinosaurs, flowering plants, finally leading to human life.

Palaeontologists can date the rocks containing fossils so that these fossils can be placed accurately on a timeline to show how a species can change or develop over millions of years.

The timeline shows how short a time humans have lived on Earth relative to the rest of the timeline.

This short film is from the BBC series, Evolutionwatch.

You could show this short film to your class before a visit to a science centre or museum.

Pupils could recreate the timeline in the classroom or playground, or make a fossil using plasticine.

Pupils could be given pictures of fossils to research and place on a timeline.

Pupils could also use coding animation programmes available online to model how fossils are made using code.

This short film will be relevant for teaching primary science, particularly on the topics of animals and evolution. 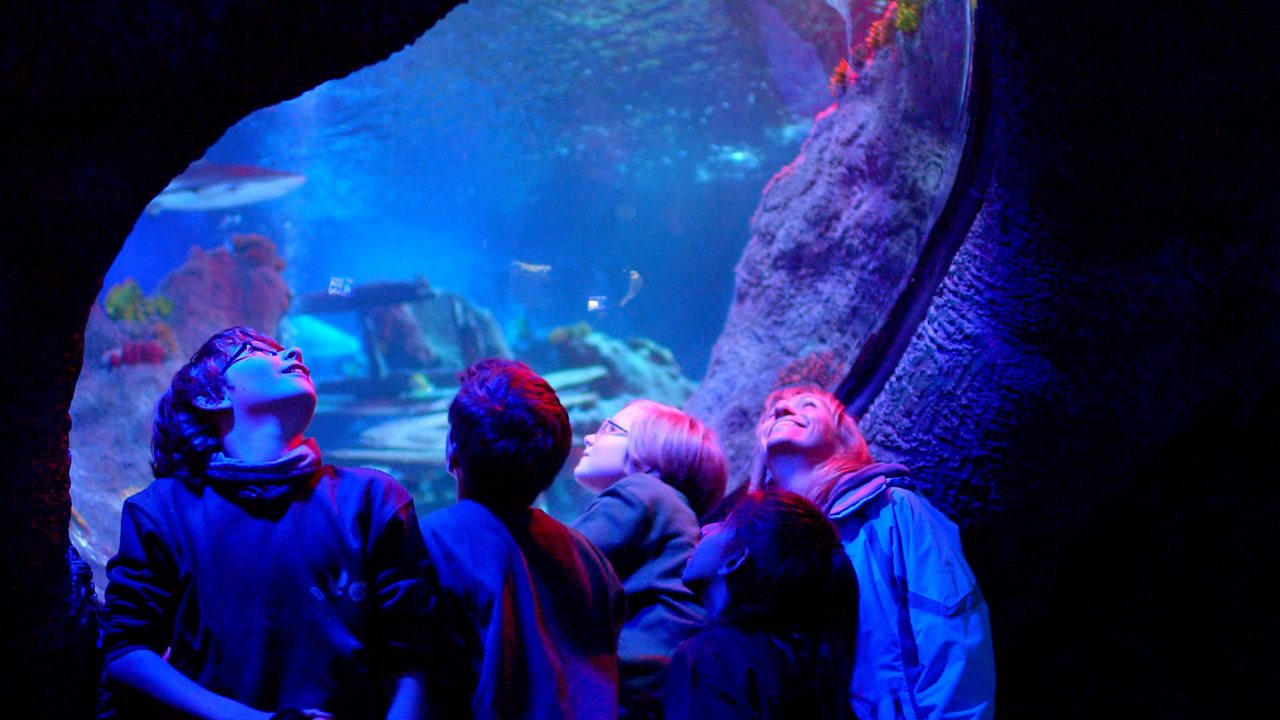 Why do animals and plants have camouflage?

In this short film for primary schools, Michaela Strachan looks at fish and mammals and explains how they have evolved to become better camouflaged to suit their environment. 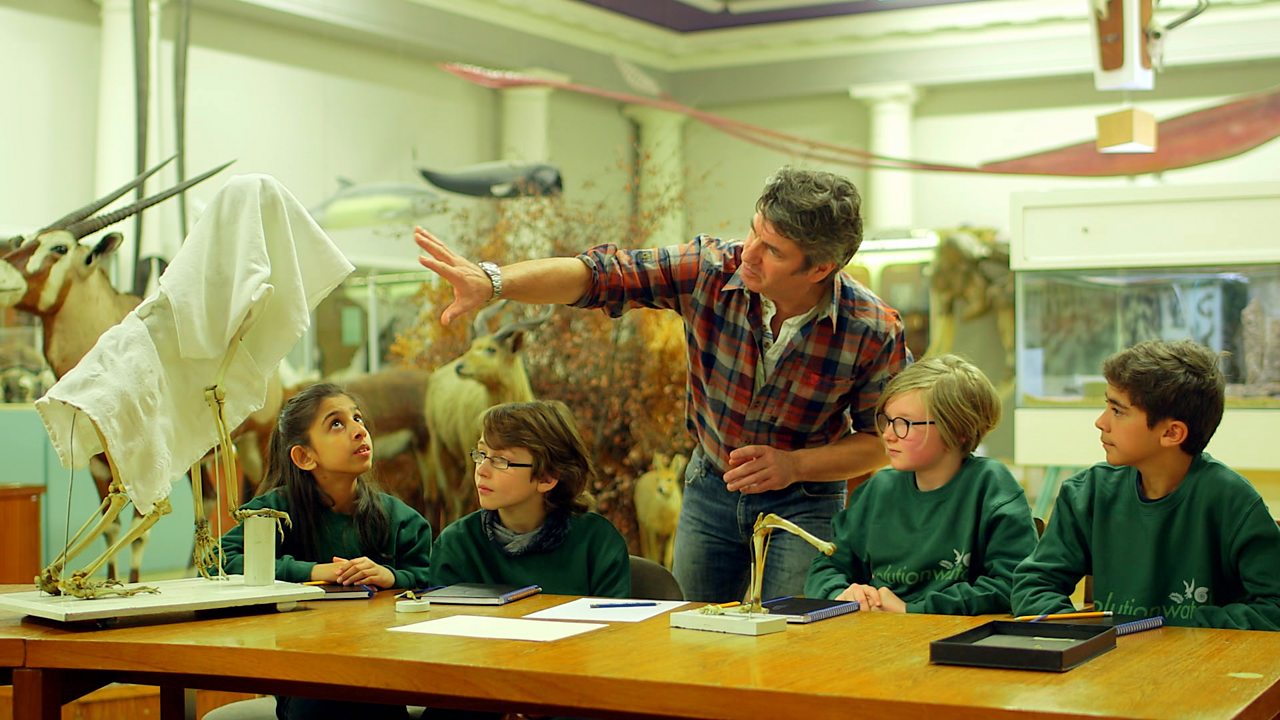 How have animal skeletons adapted?

How have animal skeletons adapted over thousands of years of evolution? In this short film for primary schools Martin Hughes-Games looks at the skeletons of animals and humans and explains how and why they have changed. 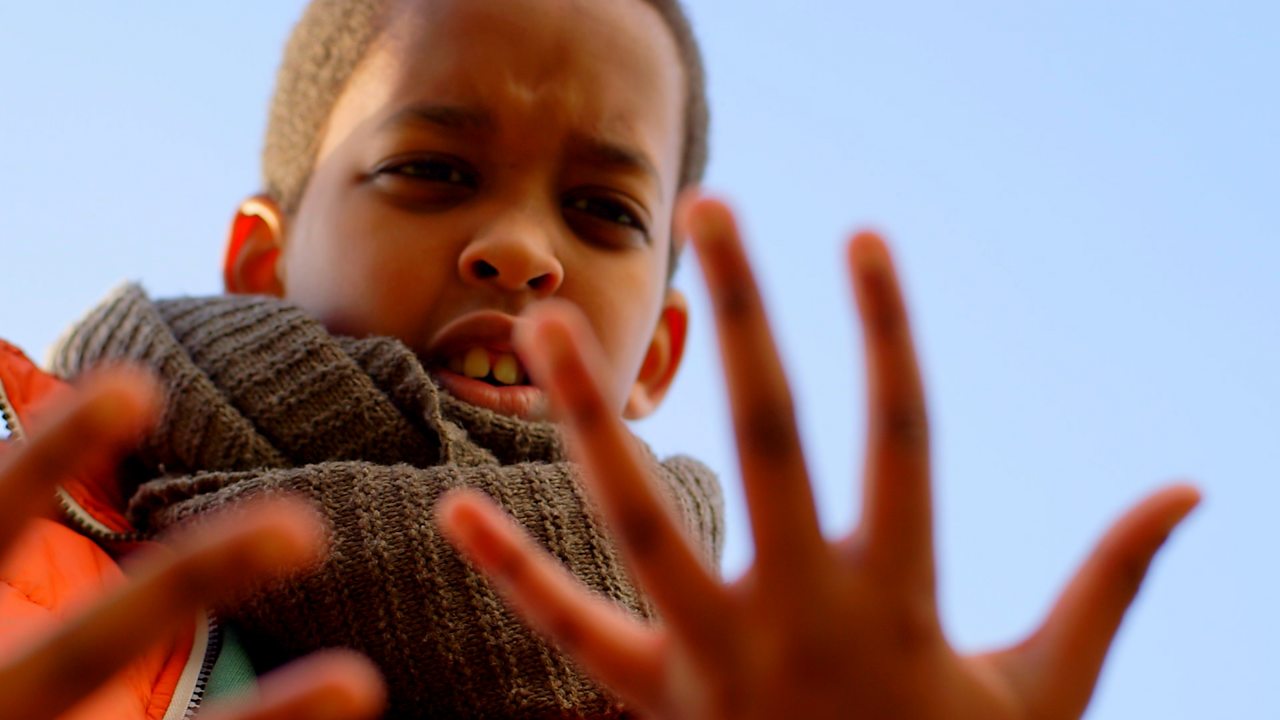 What is selective breeding?

In this short film for primary schools Michaela Strachen introduces the concept of inherited characteristics in animals and vegetables, and we see how dog breeders and vegetable growers make use of artificial selection. 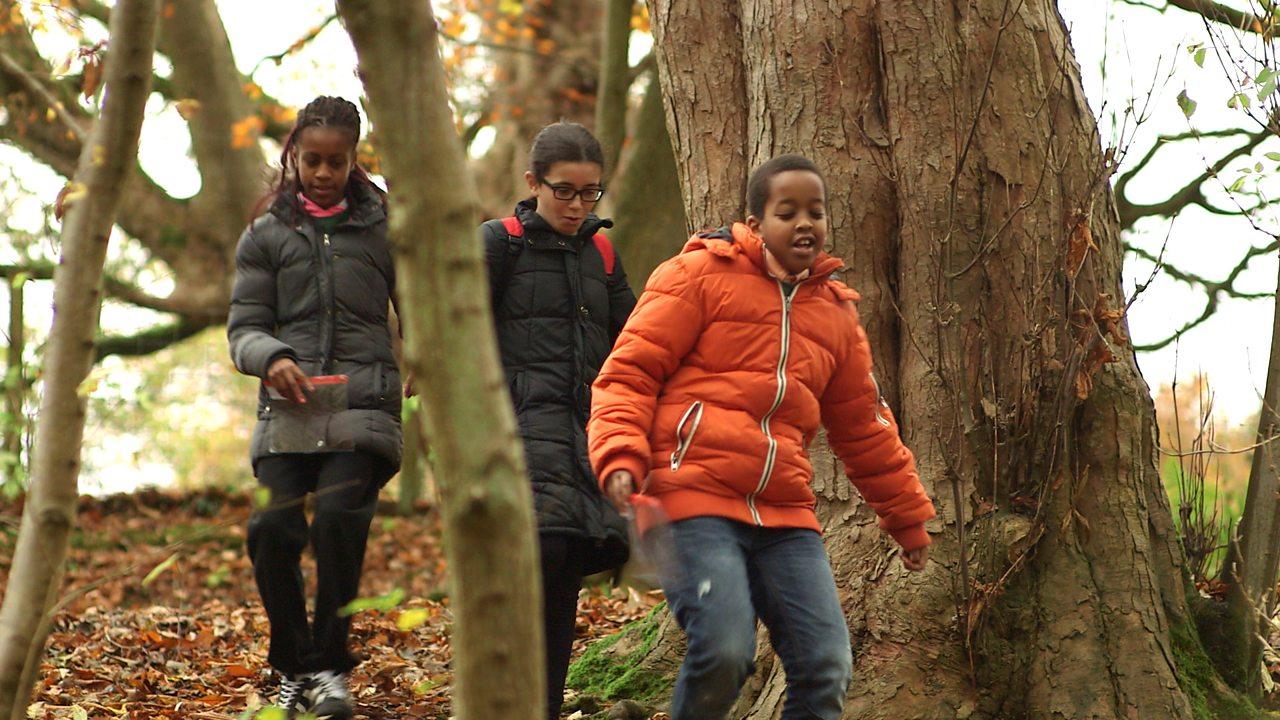 In this short film for primary schools Martin Hughes-Games investigates variation in leaf material from a pine and broad leaf forest and discusses why some leaves drop and some leaves stay all year round. 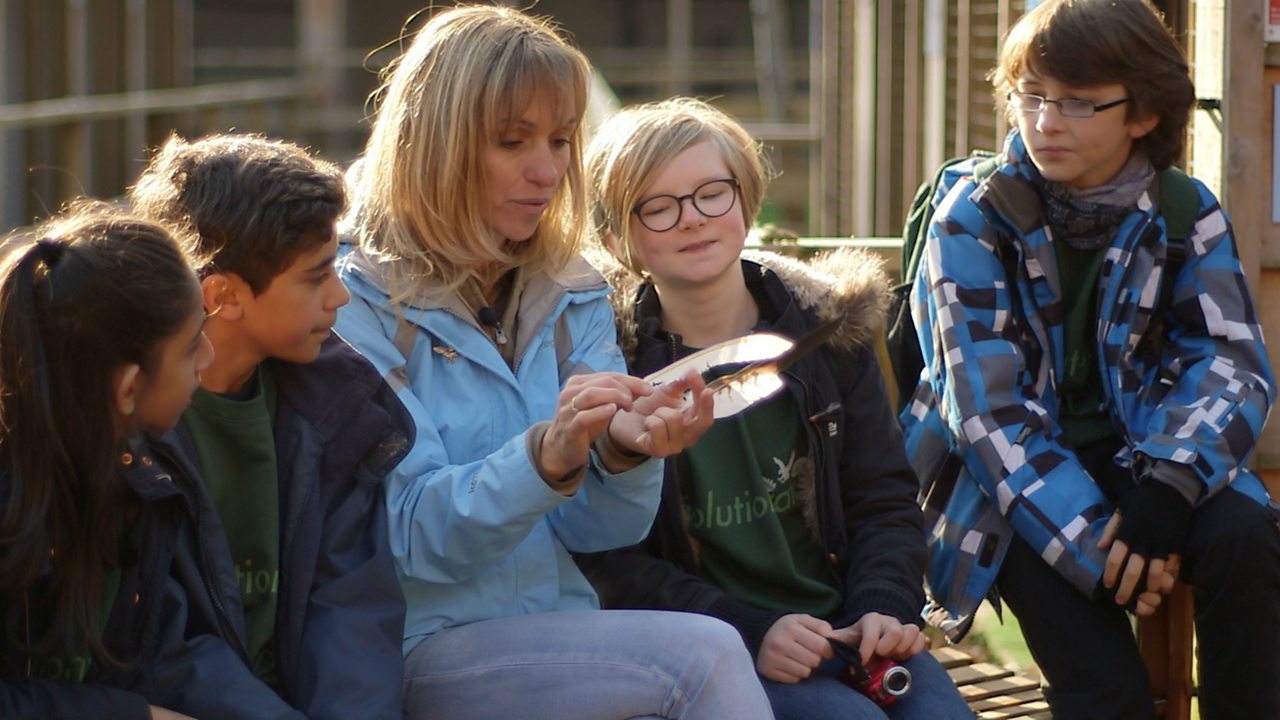 How animals have adapted to become successful predators

In this short film for primary schools Michaela Strachan visits an owl sanctuary with some primary school pupils to find out how a barn owl is adapted to be a successful predator.