Science KS1 / KS2: The impact deforestation has on plants and nature

An overview of the dangers deforestation poses to both plants and animals.

This film highlights the impact habitat loss has on animals, how it causes their numbers to decrease, even to the point of extinction.

The impact it has on humans is also discussed. In particular, how the lack of trees to convert carbon dioxide into oxygen leads to increased air pollution.

This is from the series: Ivy's Plant Shop

You could ask your pupils to look at habitats and food chains and what could happen if deforestation continues.

They could look at what the term 'extinct' means and investigate what has happened to other species of animals that have become extinct.

They could then make posters, warning people about the dangers of destroying animal’s natural habitats.

This film will be relevant for teaching Science/Biology at Key Stage 1 and Key Stage 2 in England, Wales and Early and 1st and 2nd Level in Scotland.

Also at Foundation, KS1 and KS2 in Northern Ireland. 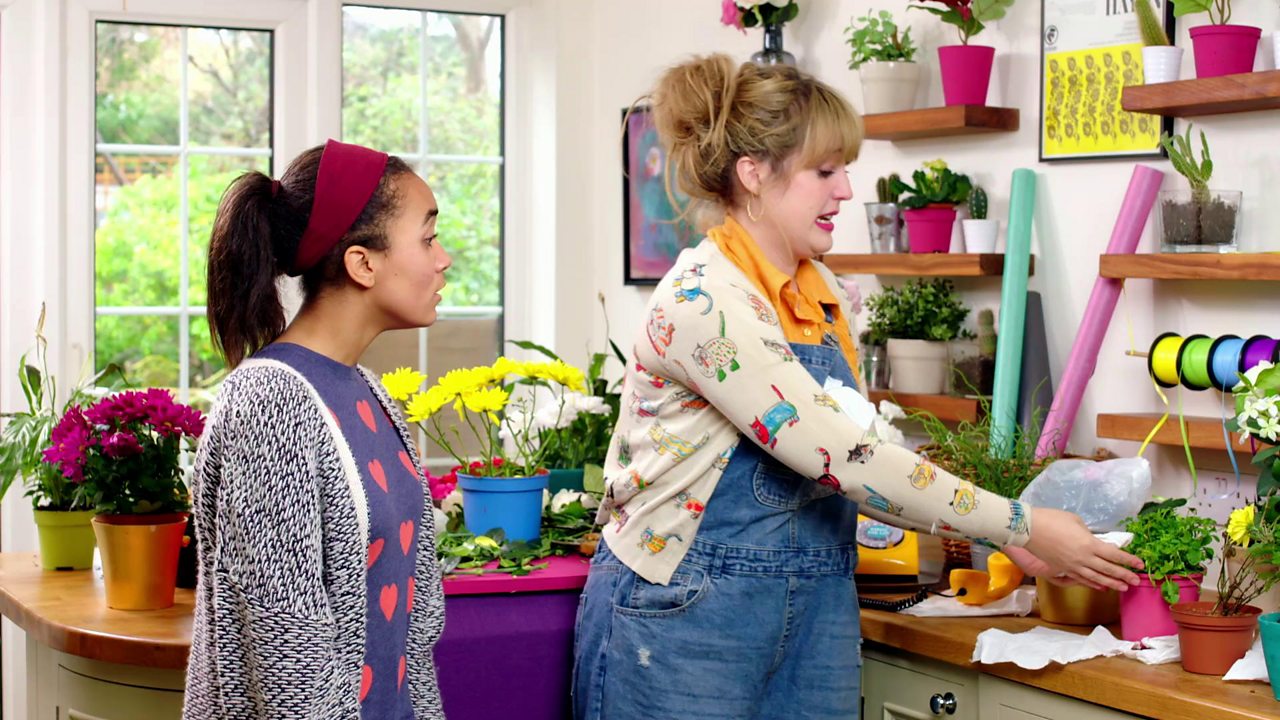 What do plants need to survive?

A film looking at what plants need in order to survive. 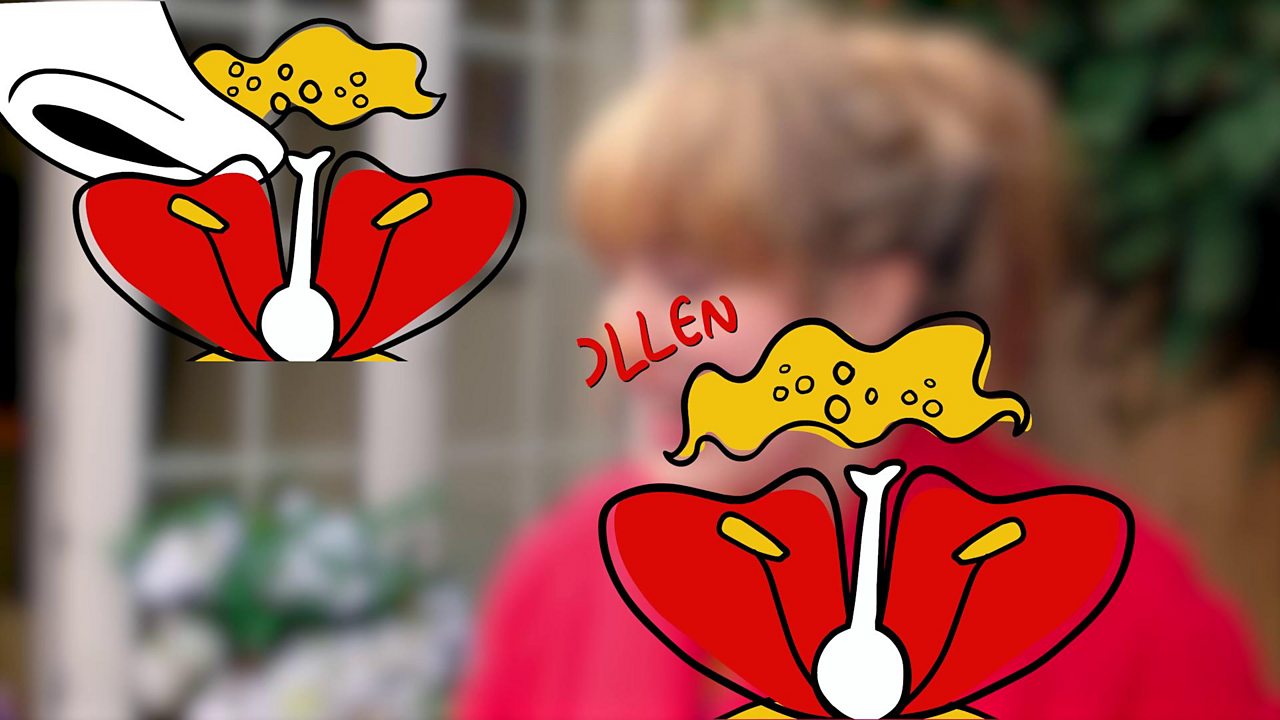 The anatomy of the flower

A film looking at the various parts and functions of flowers. 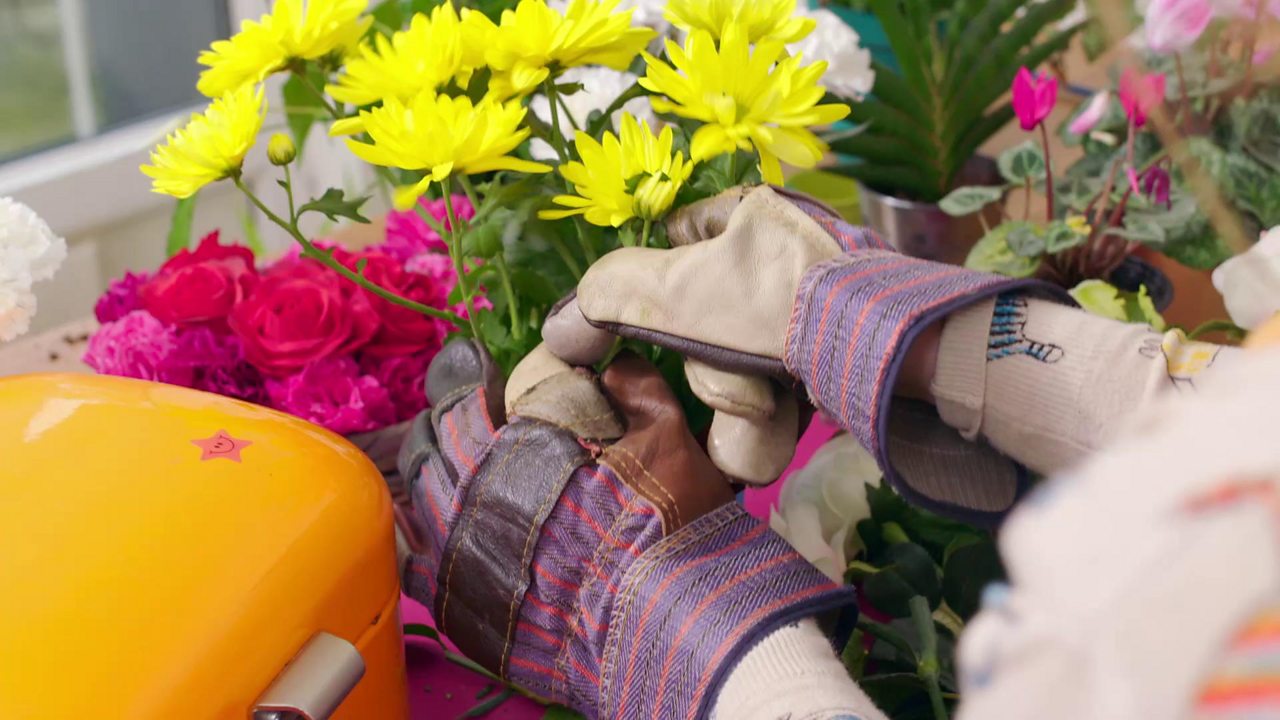 Parts of a plant

A film looking at the various parts of a plant and their functions. 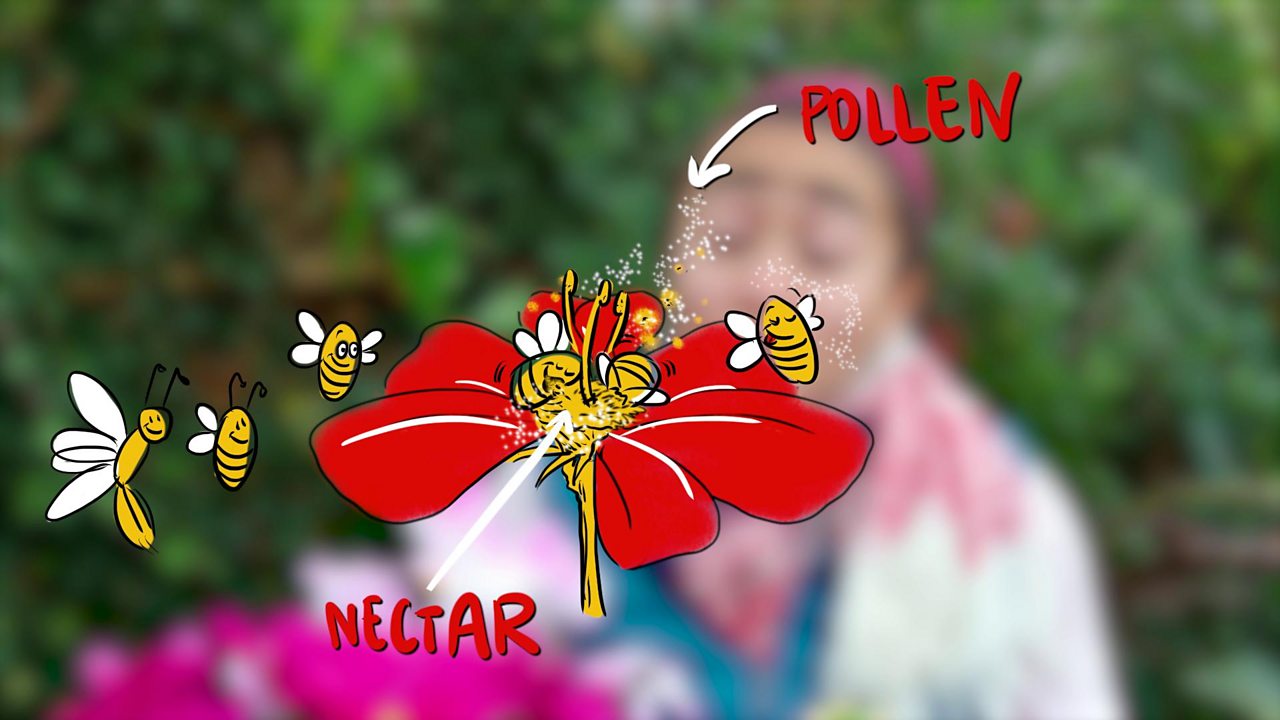 What is pollination and how does it work?

A film looking at what pollination is and how it works. 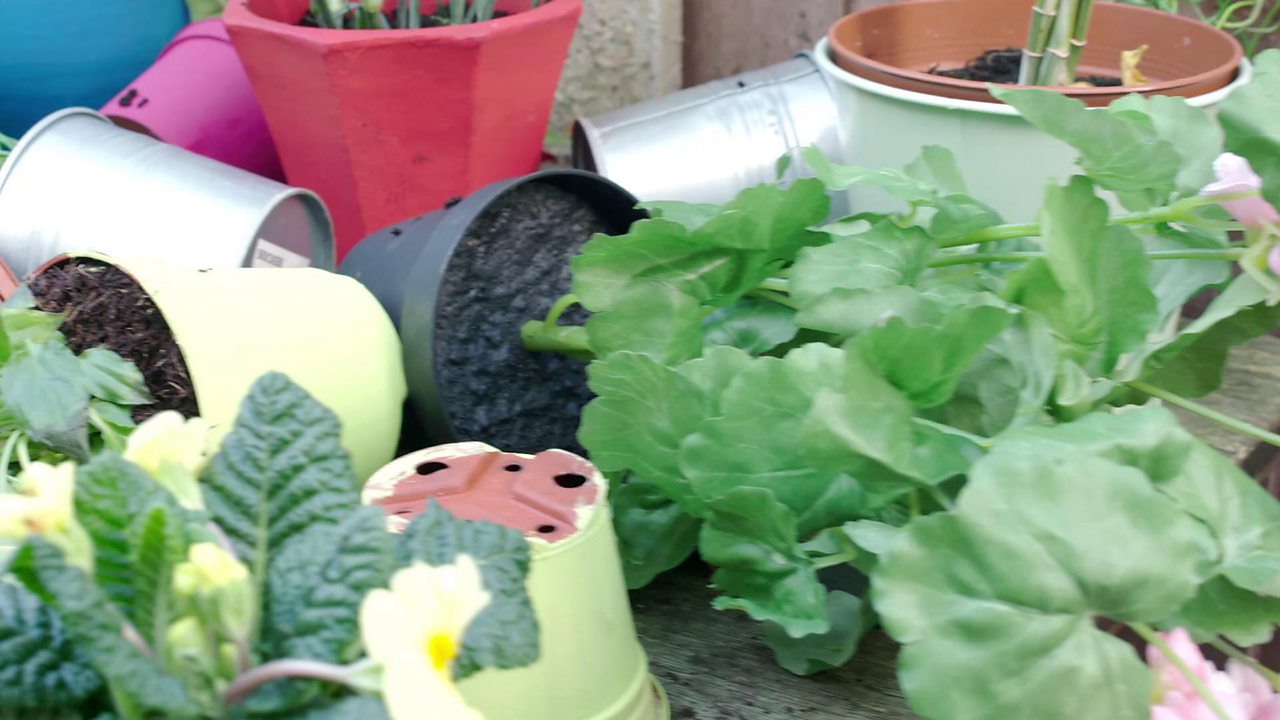 A film looking at different ways of classifying and grouping plants. 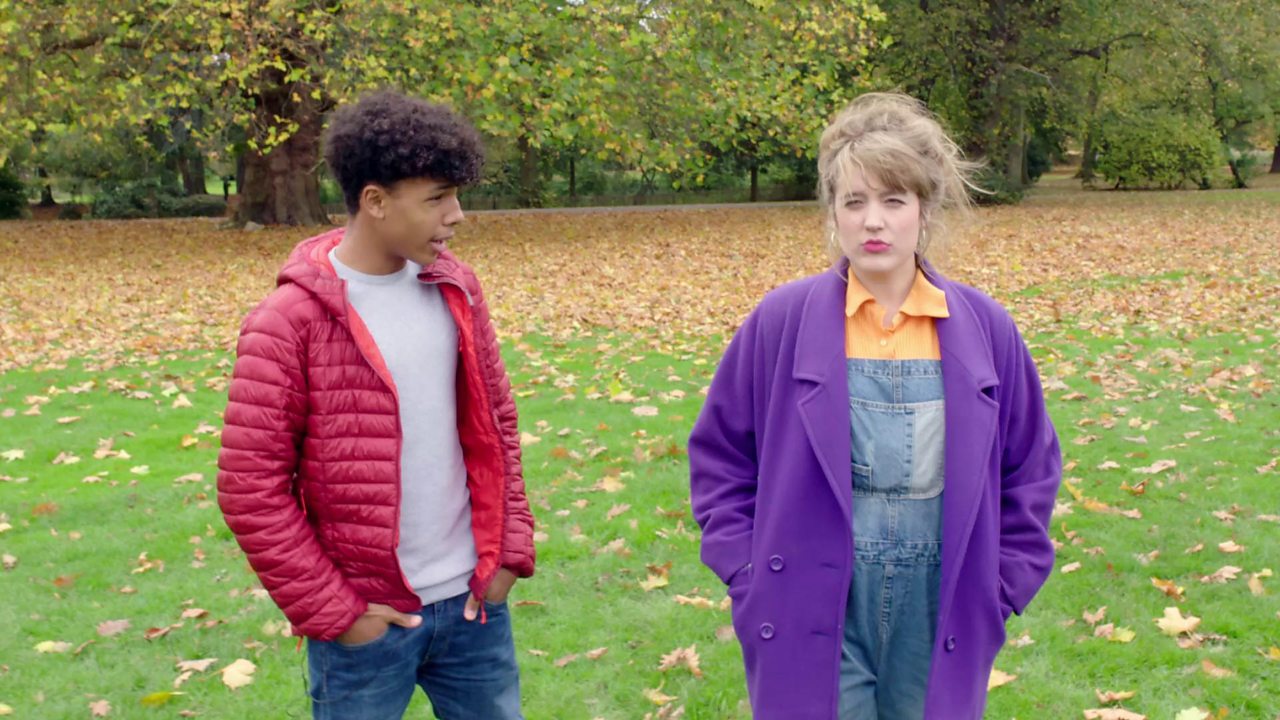 A film looking at different ways of classifying and grouping living things. 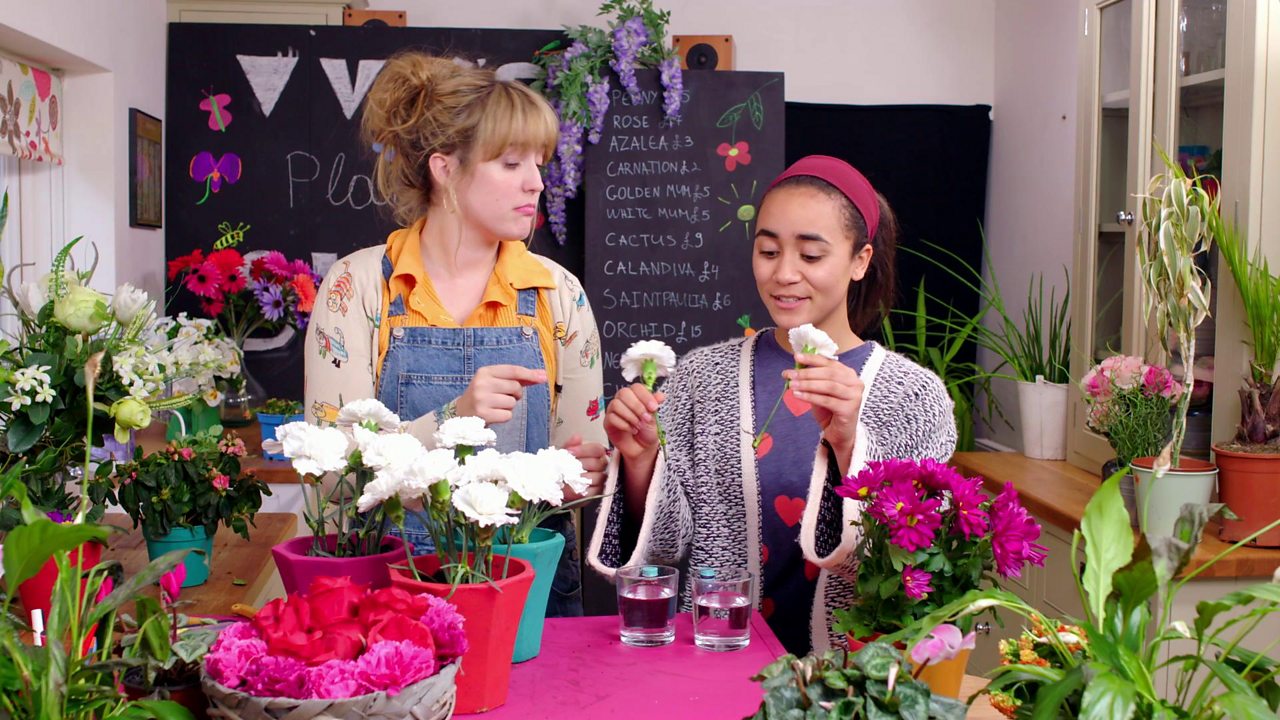 How does water get from the roots to the leaves of a plant?

A film looking at how water travels through a plant from the roots to the leaves. 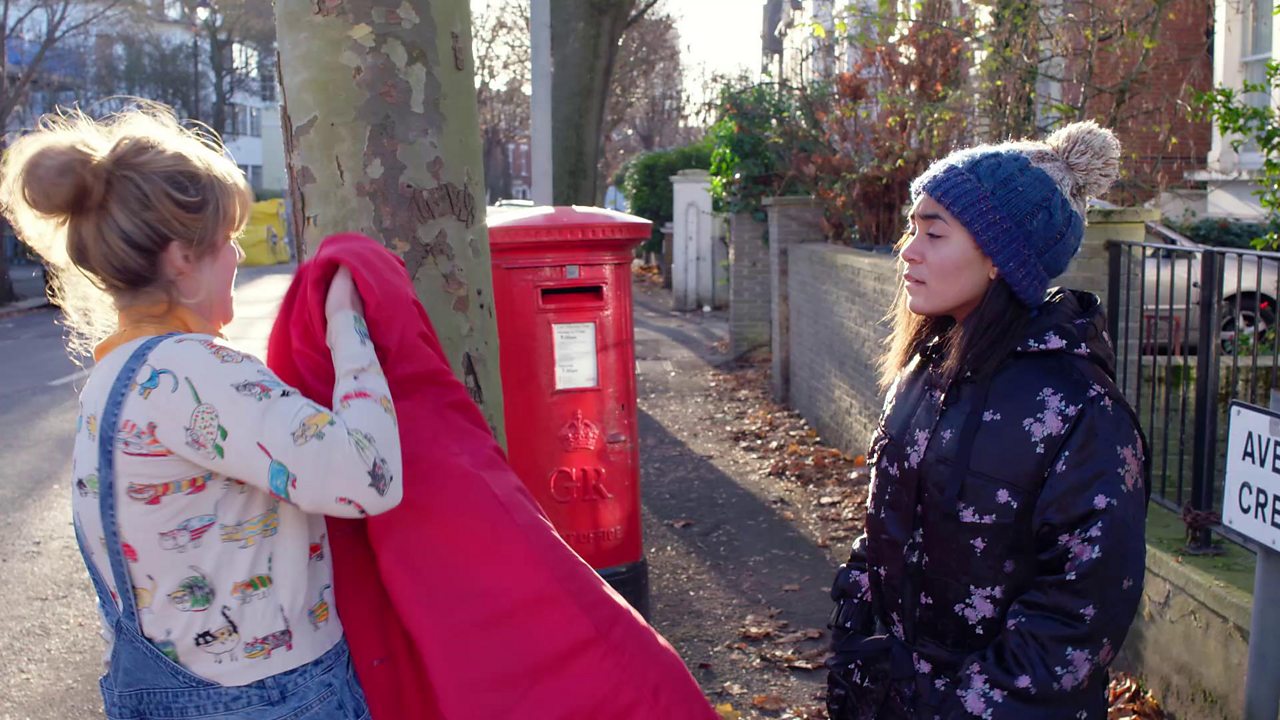 Are plants the same all year round?

A film looking at how plants adapt in order to deal with the different seasons of the year. 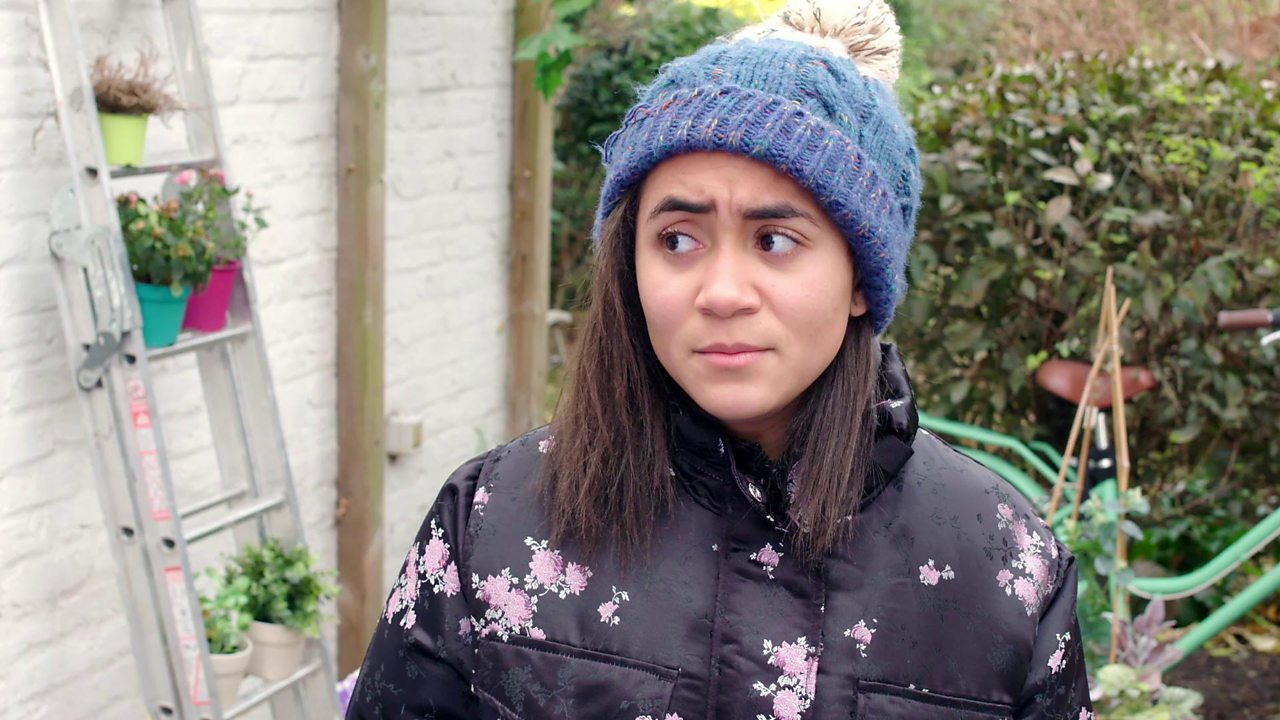 How can we protect plants and nature?

A film looking at the ways we can all protect plants and nature.