Science KS1 / KS2: How fallen leaves are broken down by worms, fungi and slime molds

Broadleaf trees lose their leaves in autumn in preparation for winter.

Chlorophyll is the green chemical that captures the sunlight and this breaks down in autumn, showing the other colours underneath.

The leaves fall, thousands of tons of them and three members of a demolition squad break them down.

The first are the earthworms which eat through the leaves and mix them into remains into the soil.

The second group are the fungi which break down the leaves and live off their nutrients.

In the autumn the fungi grow caps which make spores carried by the wind and these spores will grow into new fungi.

The final group are the slime molds which can gang up together and form a carpet.

They move around the woodland floor, eating the rotting leaves.

When they have eaten all the food they too can make spores which will one day grow into new slime molds.

This is from the series: The Great British Year

As a starting point pupils could list the similarities and differences between the life cycle of the fungi and slime mold.

This clip will be relevant for teaching Science/ Geography

This topic is suitable for KS1 and KS2 in England and Wales and in Northern Ireland. Also Early and 1st Level in Scotland.

More from the series: The Great British Year 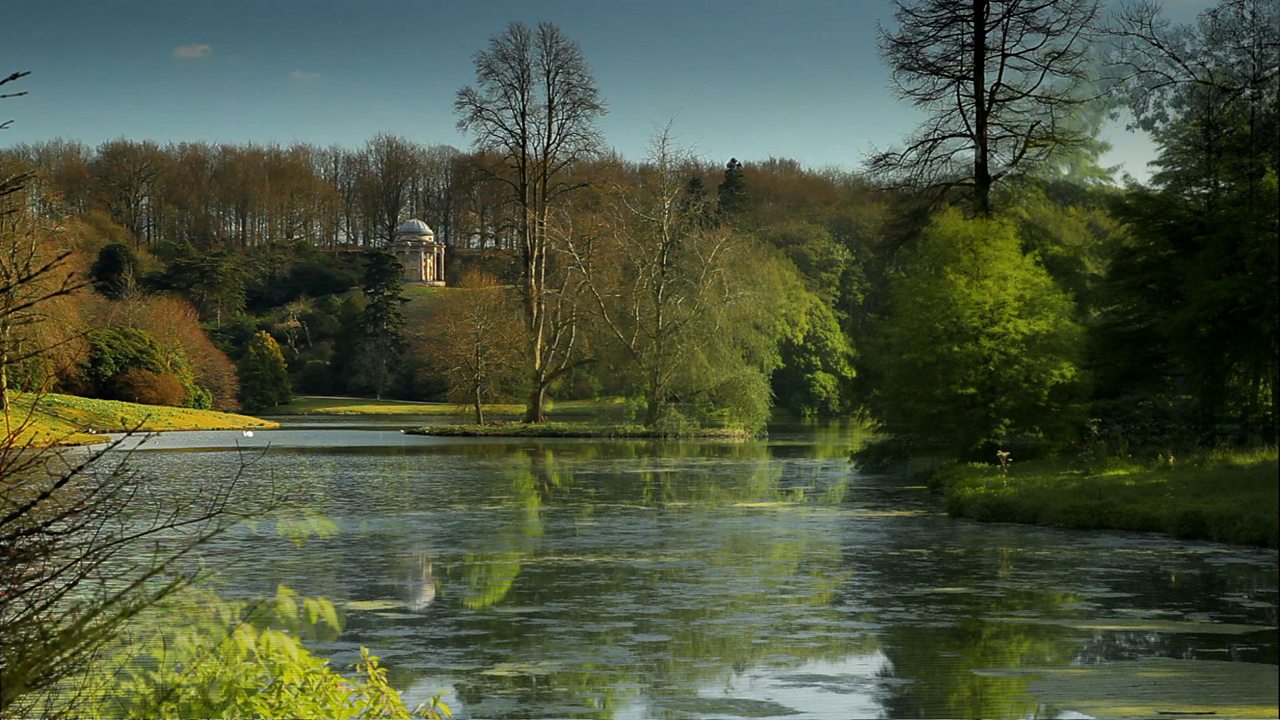 British plants, animals and landscapes through the four seasons

Plant and animals respond to the changes in the seasons. 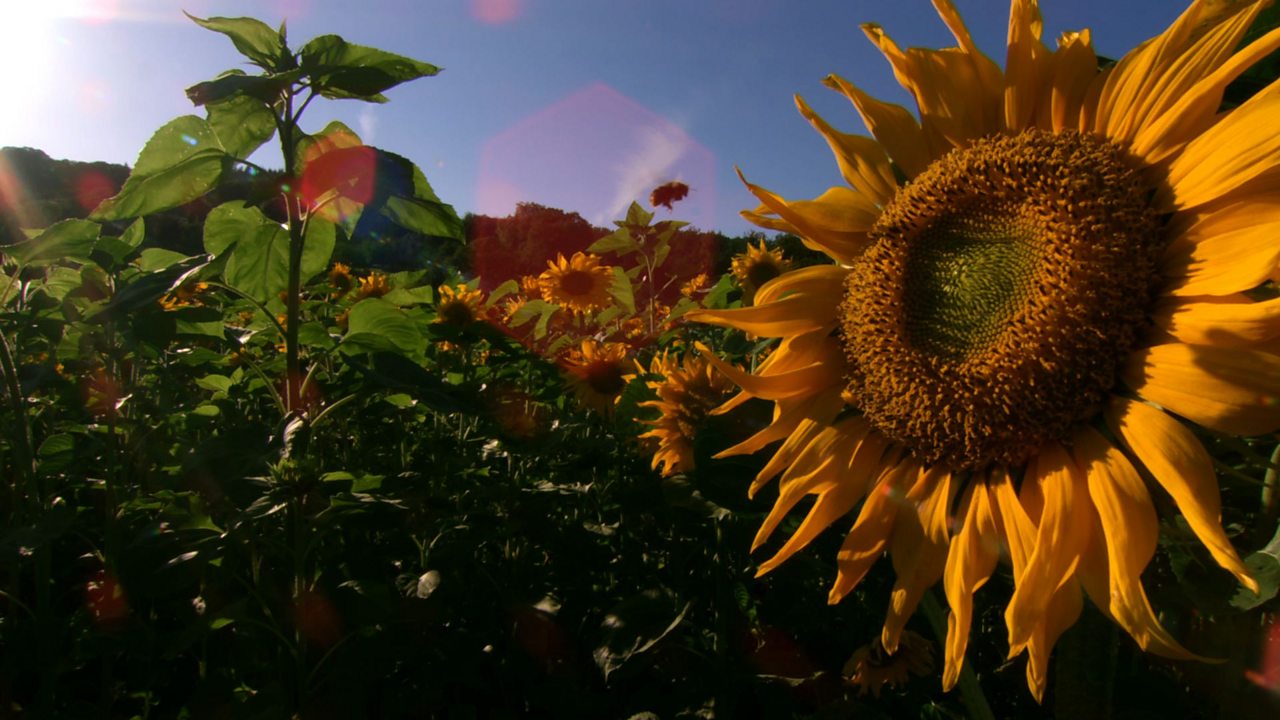 How summer weather affects the behaviour of British animals and plants 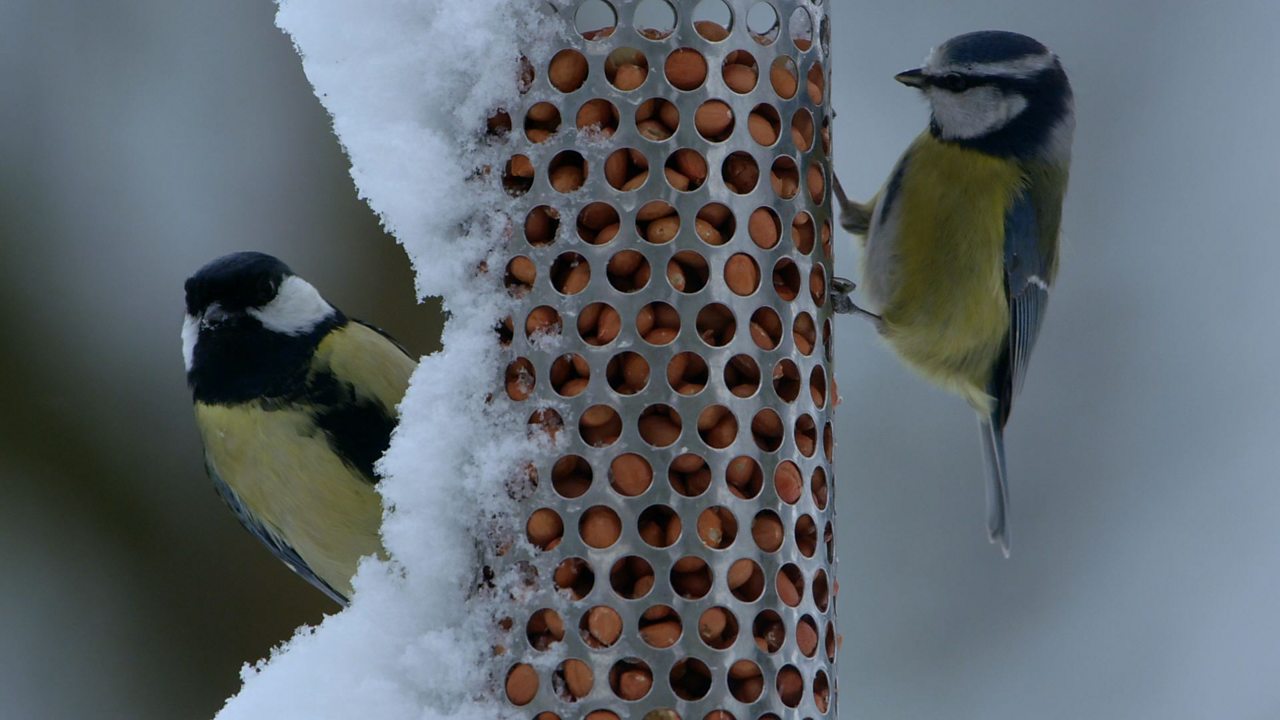 How winter weather affects the behaviour of British animals and plants

Winter for animals is not so much fun, and this clip looks at the work animals put in with their continuing quest for food. 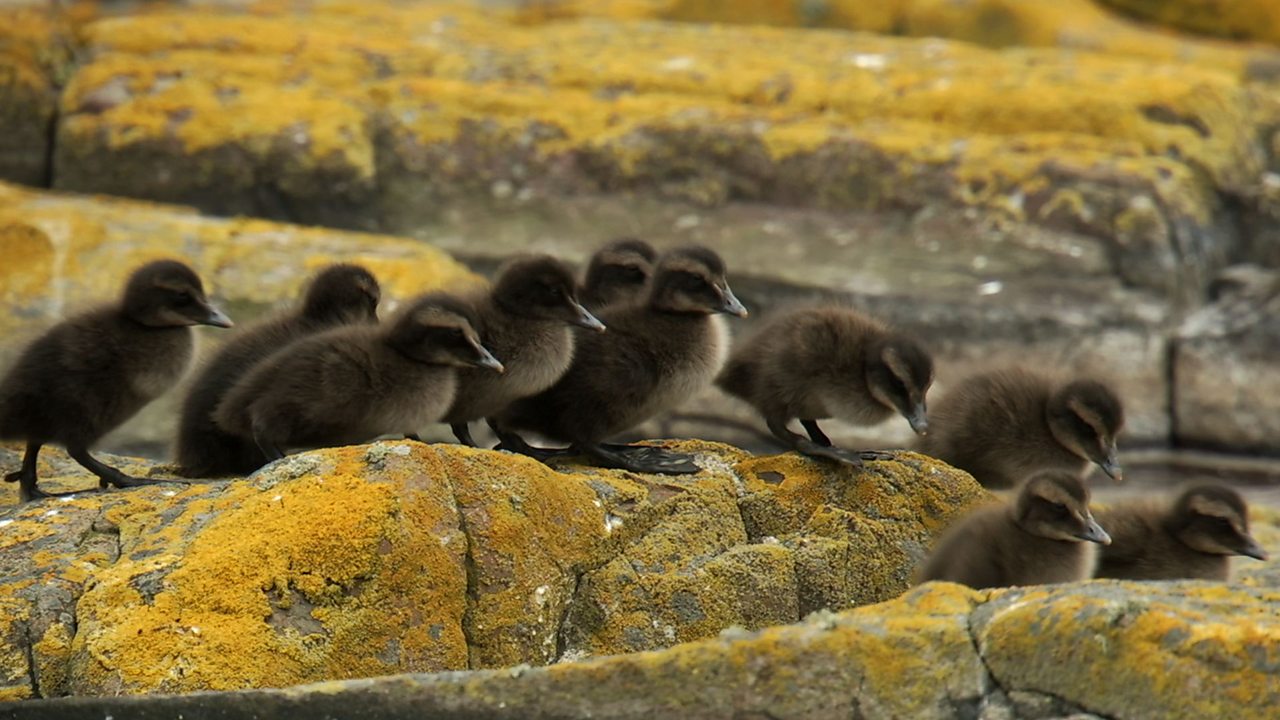 What does it take to raise a baby bird?

Male birds sing to attract a partner and warn other birds away. Then the partner birds team up to incubate the eggs and feed the young. 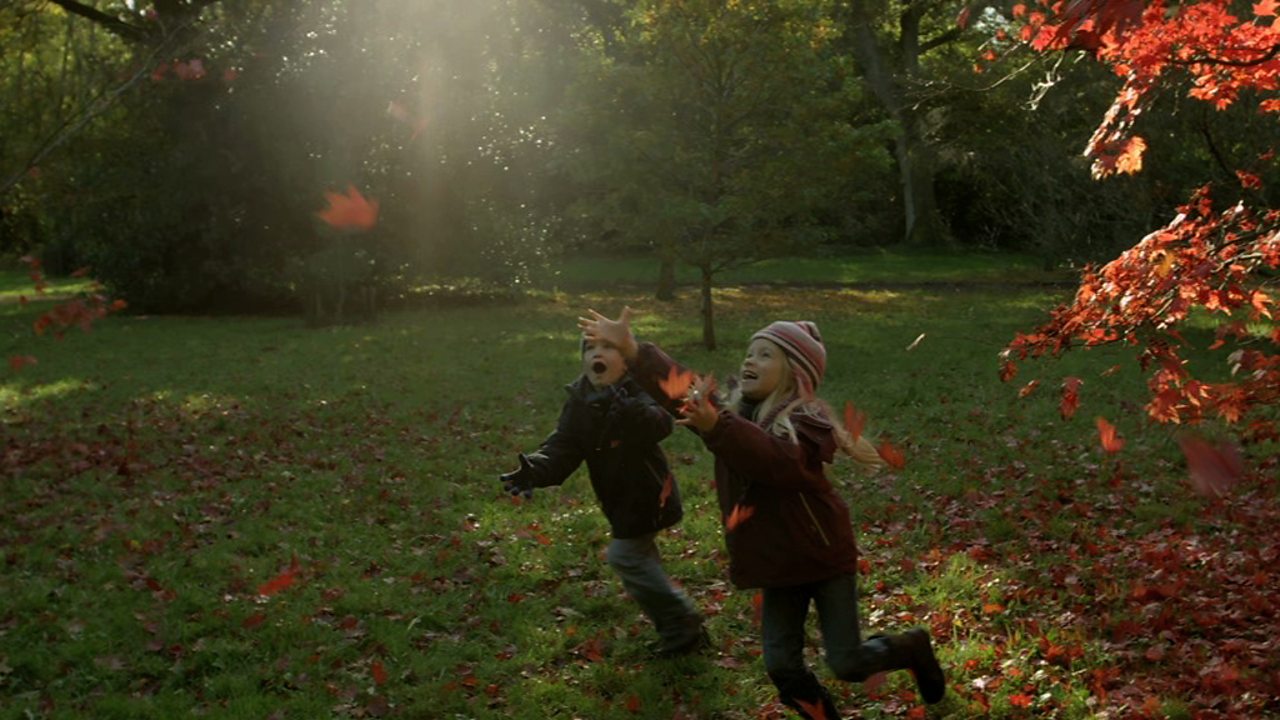 How autumn weather affects the behaviour of British animals and plants

Animals in autumn prepare for winter by storing food, migrating or hibernating. 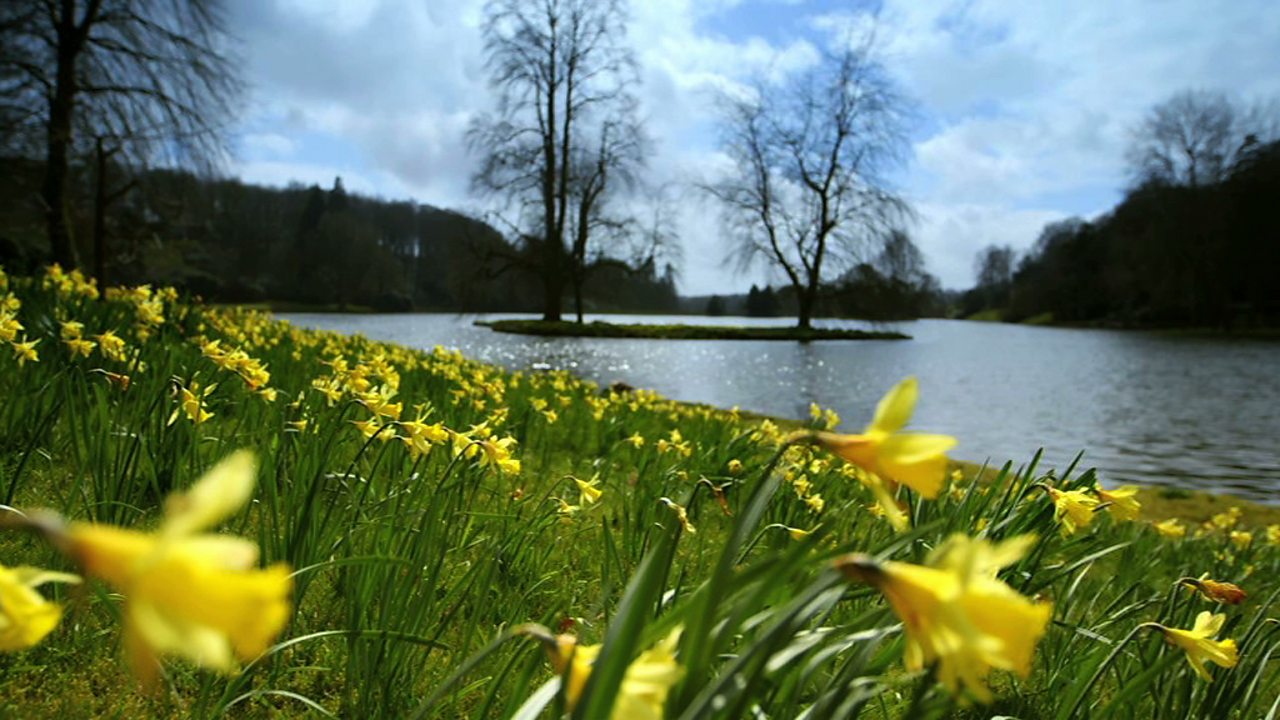 How spring weather affects the behaviour of British animals and plants

Seasonal changes in behaviour of animals and growth cycle of plants in spring time.