The Bloodhound SSC is a supersonic car, which aims to break the land speed record by travelling over 1000 mph.

The young investigators find out about jet engines and Bloodhound's main source of thrust - a rocket.

They meet a rocket scientist and learn about the forces acting on a vehicle.

They discover that fuel needs oxygen to burn, but Bloodhound's rocket will have HTP (high-test peroxide) pumped into its rubber fuel - this burns instantly without needing a match.

This clip is from the series The Bloodhound Adventure.

After watching the clip, children could be asked to think about the forces involved in propelling the car forward and carry out a test with their own mini rockets.

Using Alka Seltzer tablets and film canisters, children can mix different liquids to try and gain the ultimate rocket fuel to make their rocket propel itself the highest.

Children could be asked to think about what would make the rocket go higher, like considering the amount of gas produced but also the time taken for the gas to be produced. This would make a good link with the instantaneous fuel burned in the supersonic car. 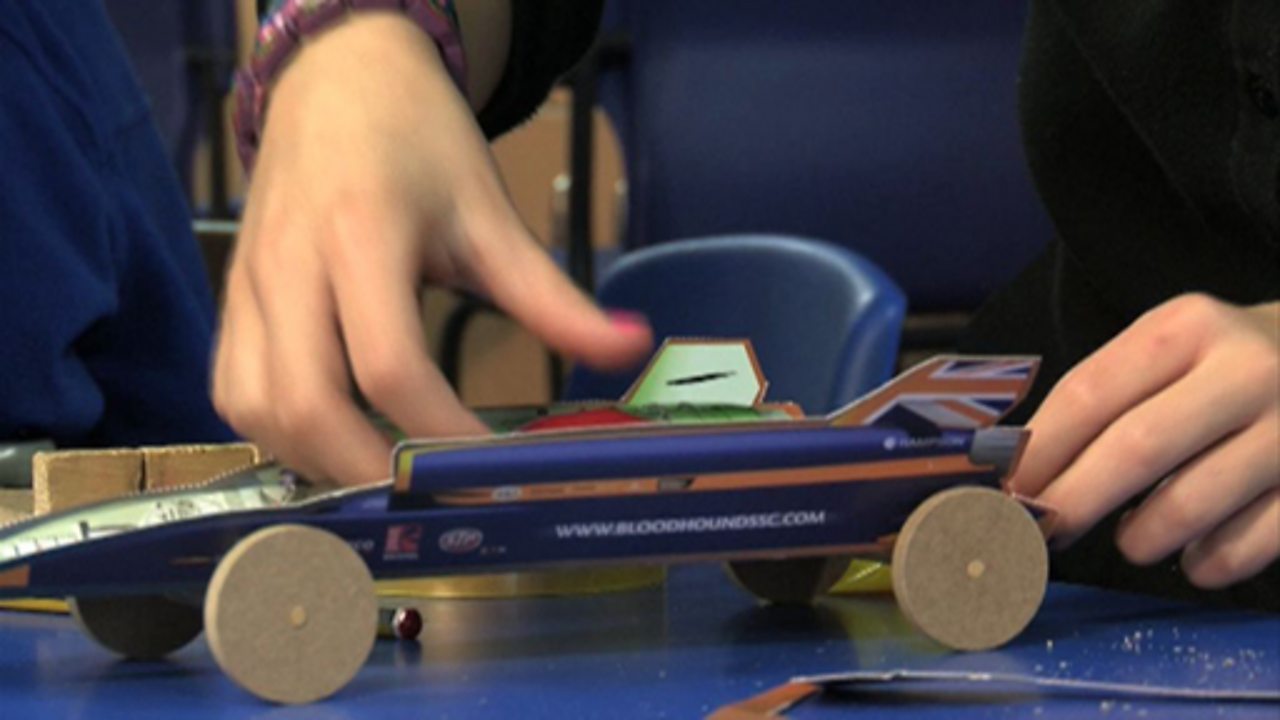 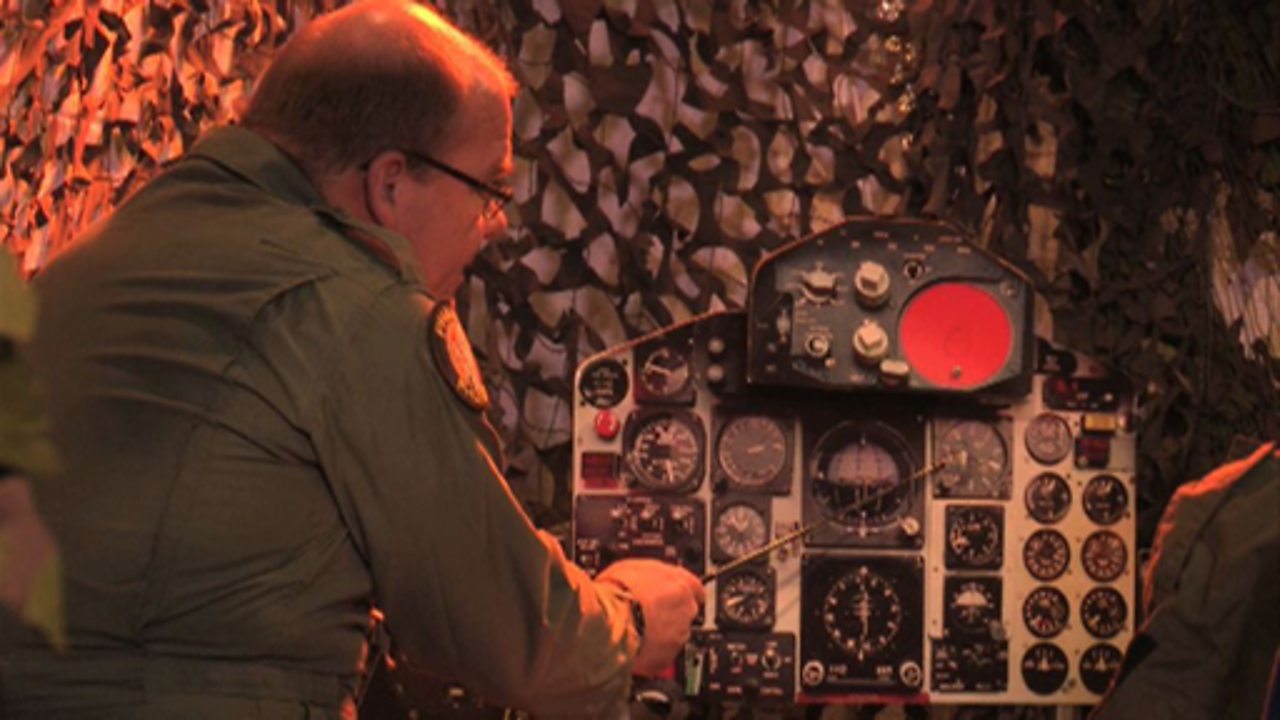 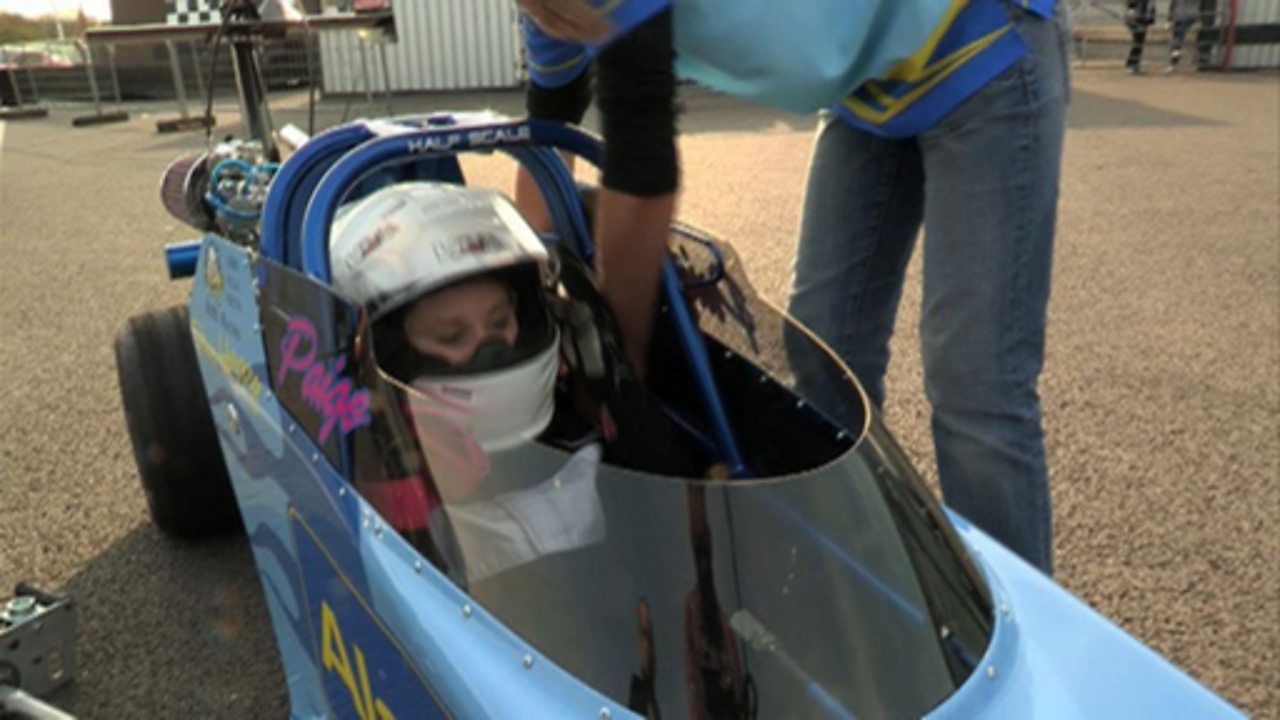 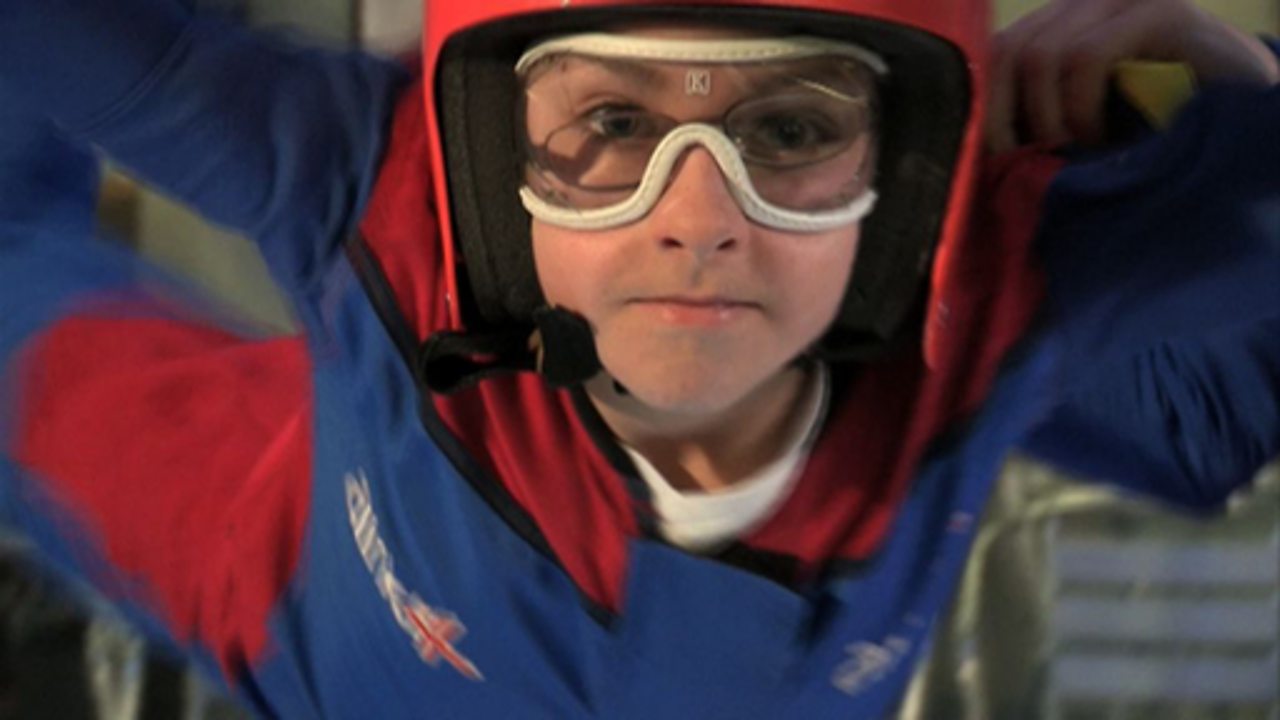 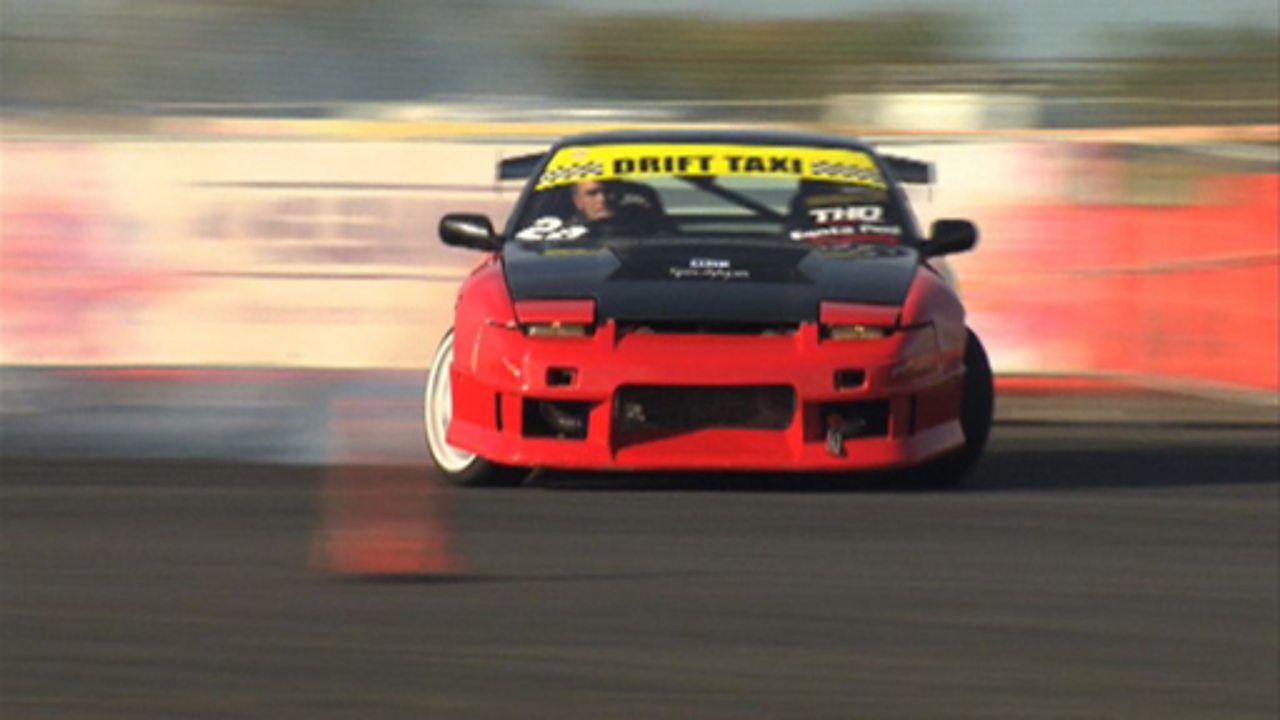