An organism’s structure, form and function are shaped by the process of evolution.

However, as Professor Cox explains, evolution is constrained by the universal forces of physics, like gravity.

He explains why gravity limits the size of plants and animals.

Using blocks of wood, he demonstrates how a doubling of linear size results in an eight-fold increase in mass.

He describes the limitations this relationship has on animals including the kangaroo and rhinoceros beetle.

This clip is from the series Wonders of Life.

Students can use an experiment to assess the effects of gravity.

Equipment needed is: a plastic cup, water, an outside area, a beaker or bucket.

Push a hole into the side of the cup. Cover with your thumb and fill with water.

Hold the cup up high and remove your thumb. The water will gush out easily.

Pose the question 'What would happen if you then dropped the cup?'

Repeat the experiment but drop it this time. You should observe the water not flowing out of the hole but remaining in the cup until it hits the floor. Gravity pulls down on the cup and water equally and does not push it through the hole.

This clip will be relevant for teaching Physics and Biology. This topic appears in OCR, Edexcel, AQA, WJEC KS3, KS4 and GCSE in England and Wales, CCEA GCSE in Northern Ireland and SQA National 4/5 in Scotland.

More from Wonders of Life: 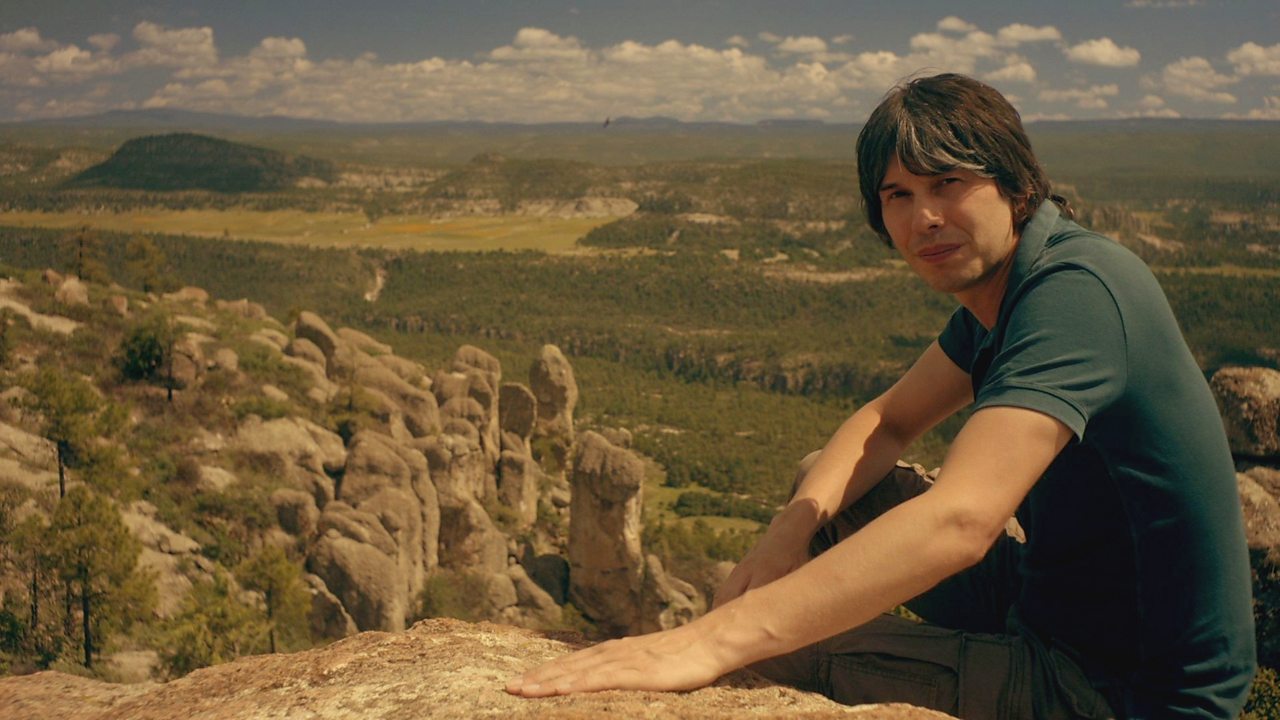 Bacteria and the development of an oxygen rich atmosphere 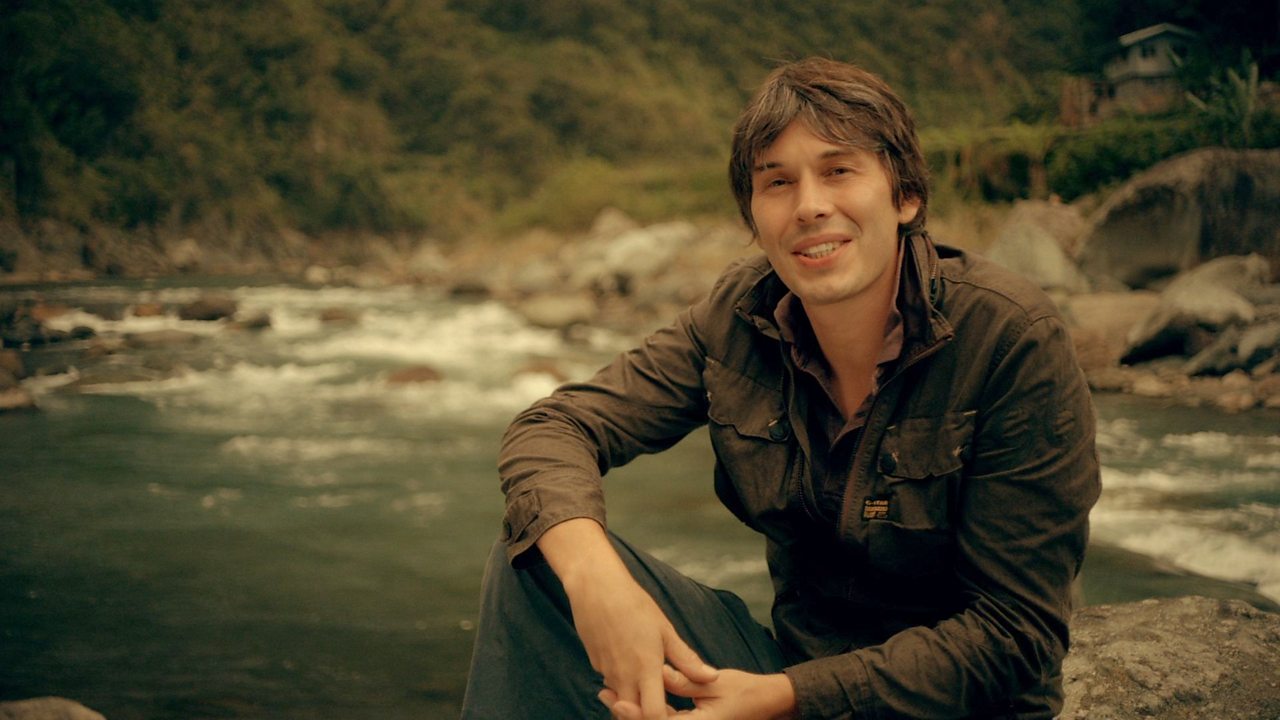 Professor Brian Cox explains the first law of thermodynamics. He describes how energy is always conserved, never created or destroyed. 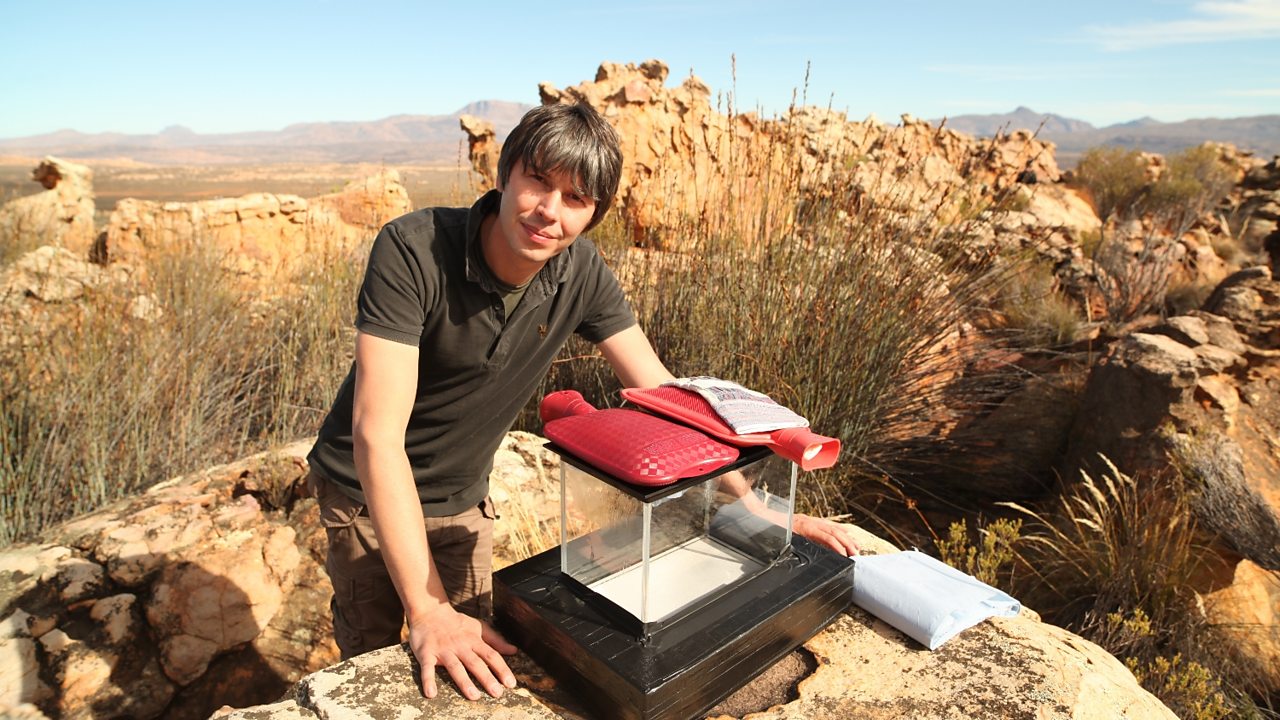 How has life on Earth become so varied?

Professor Brian Cox explores how life on Earth is so varied, despite us all being descended from one organism, known as LUCA. He examines how cosmic rays drive the mutations that create evolution. 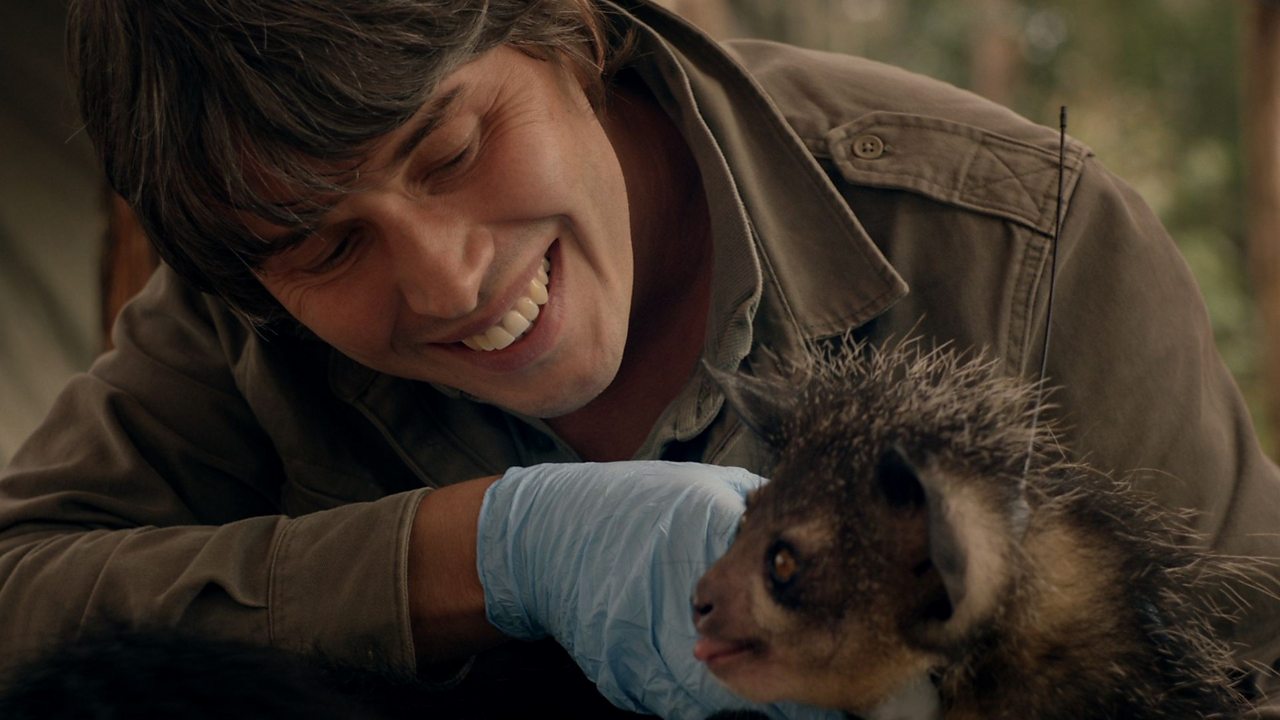 Professor Brian Cox visits Madagascar to track down the rare aye-aye lemur, and see how it is perfectly adapted to suit its surroundings. 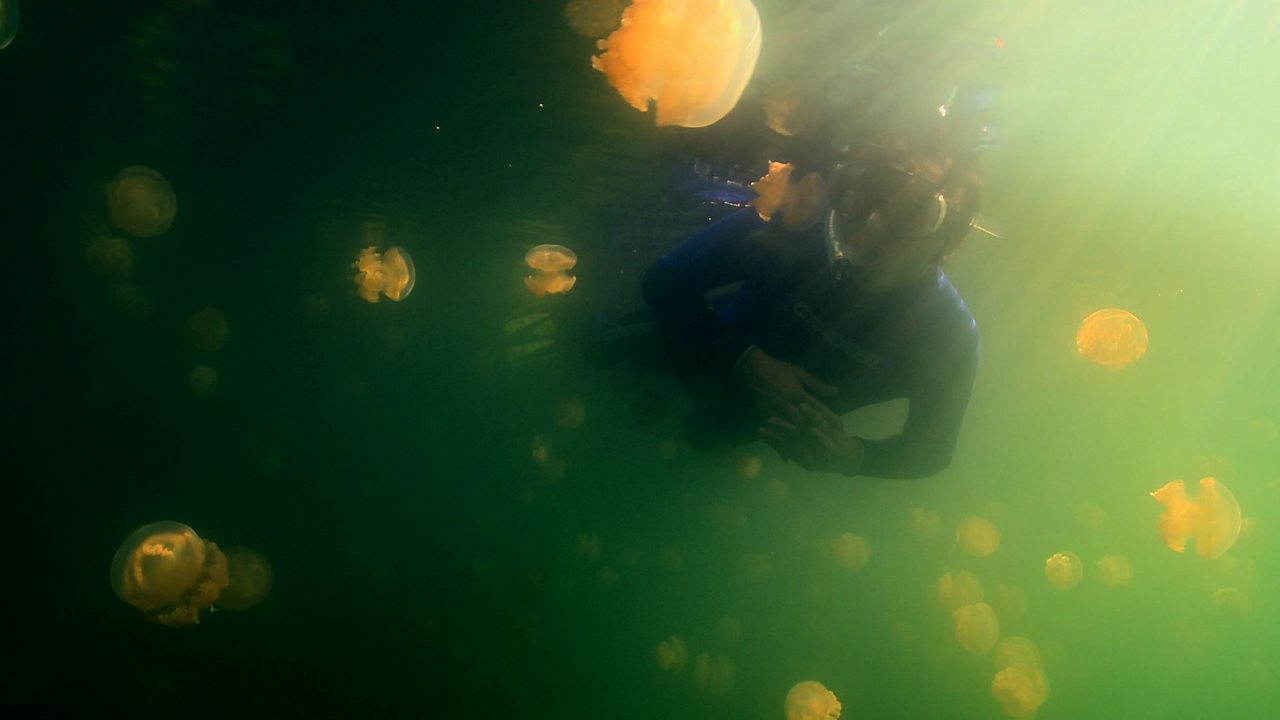 Professor Brian Cox sees photosynthesis in action, investigating a unique type of jellyfish that have evolved to carry algae within their bodies and feed off the glucose the plants create. 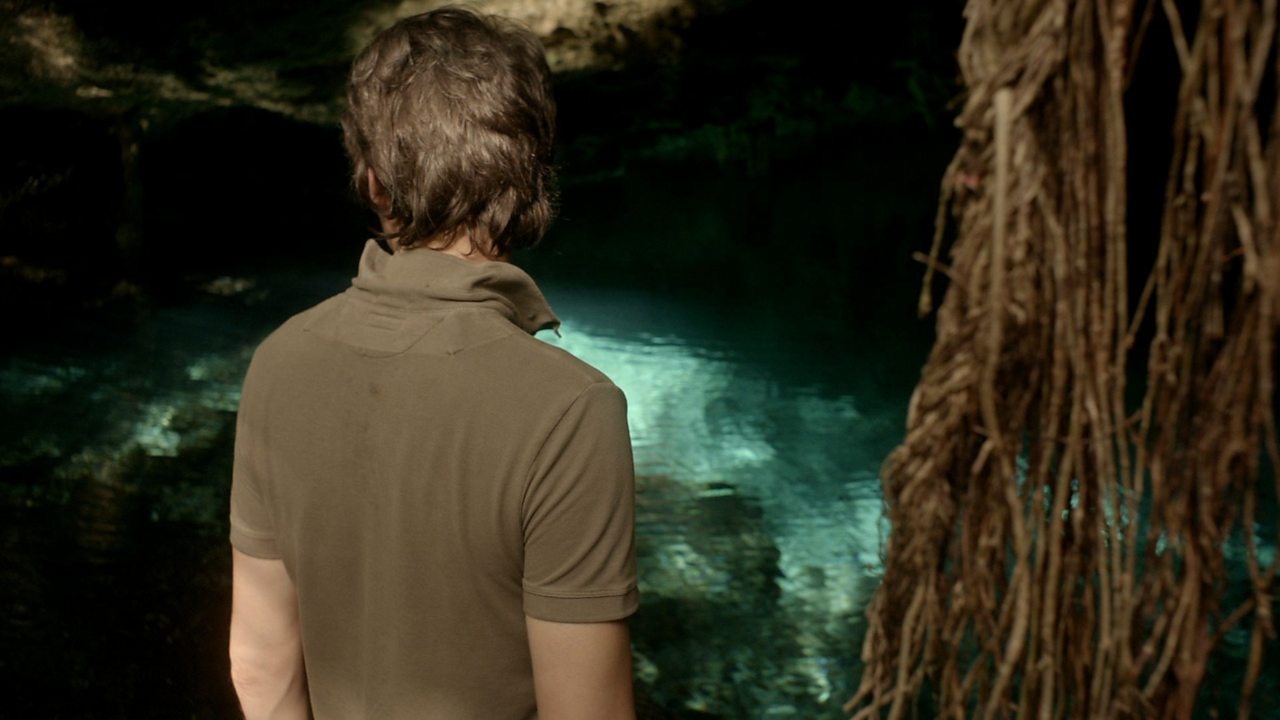 The arrival of water on Earth

Professor Brian Cox describes the similarities between isotopes of water on comets and our planet and suggests that the water in the oceans may have come from asteroids. 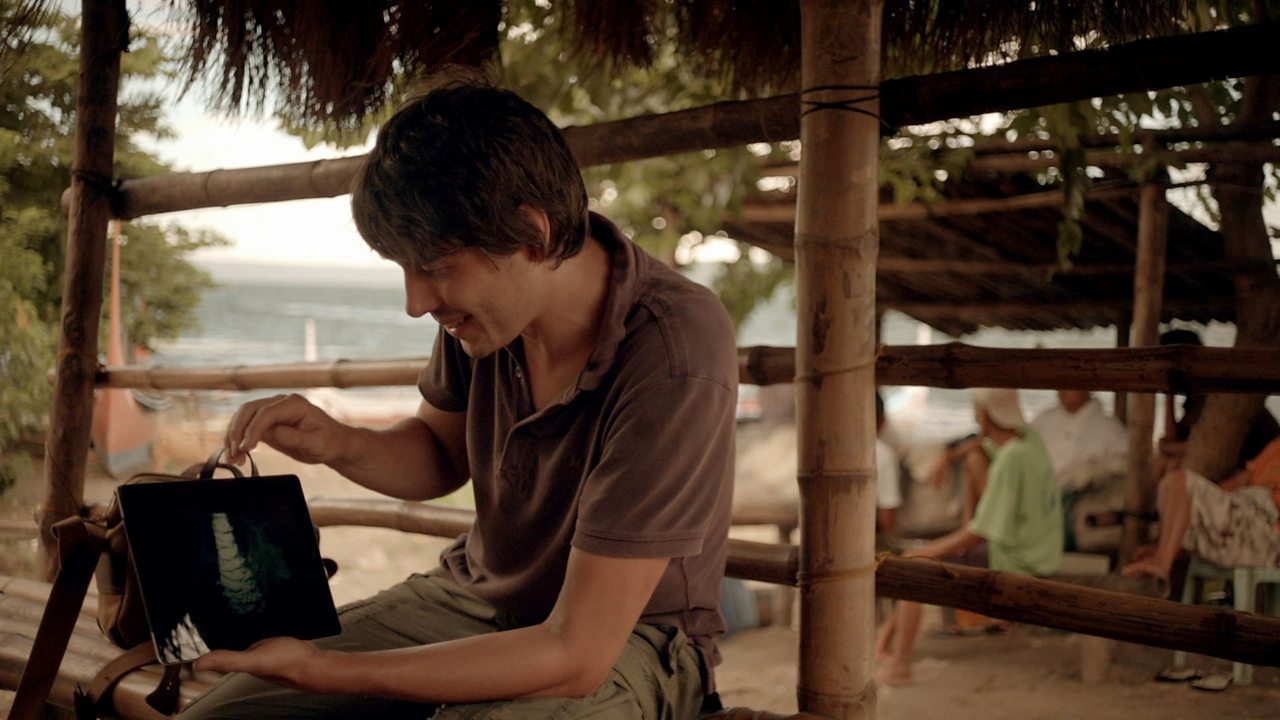 The origins of life on Earth

Professor Brian Cox explains that in hydrothermal vents on the ocean floor, energy is released in the presence of organic molecules. 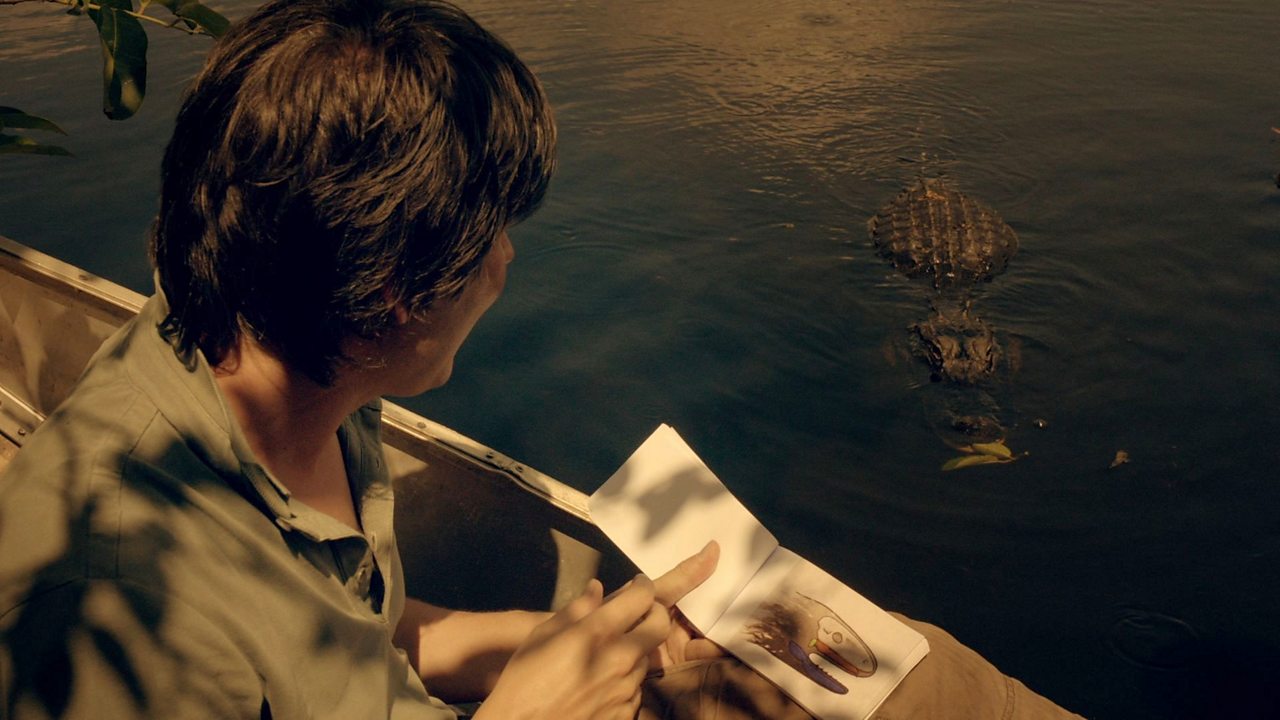 Professor Brian Cox explains the evolution of the mammalian ear bones, the malleus, incus and stapes by using a flicker-book to show how the gill arches of jawless fish altered in size and function. 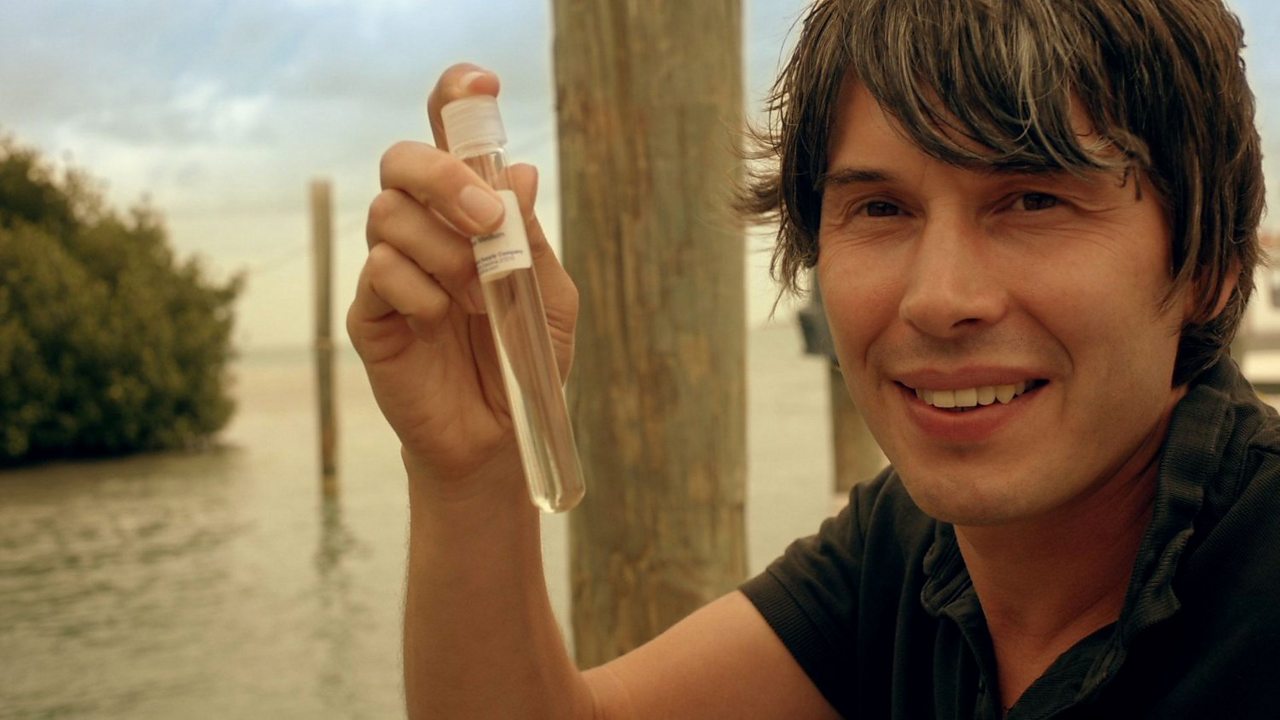 Professor Brian Cox shows the stages of the evolution of the eye, from a primitive light sensitive spot, to a complex mammalian eye. 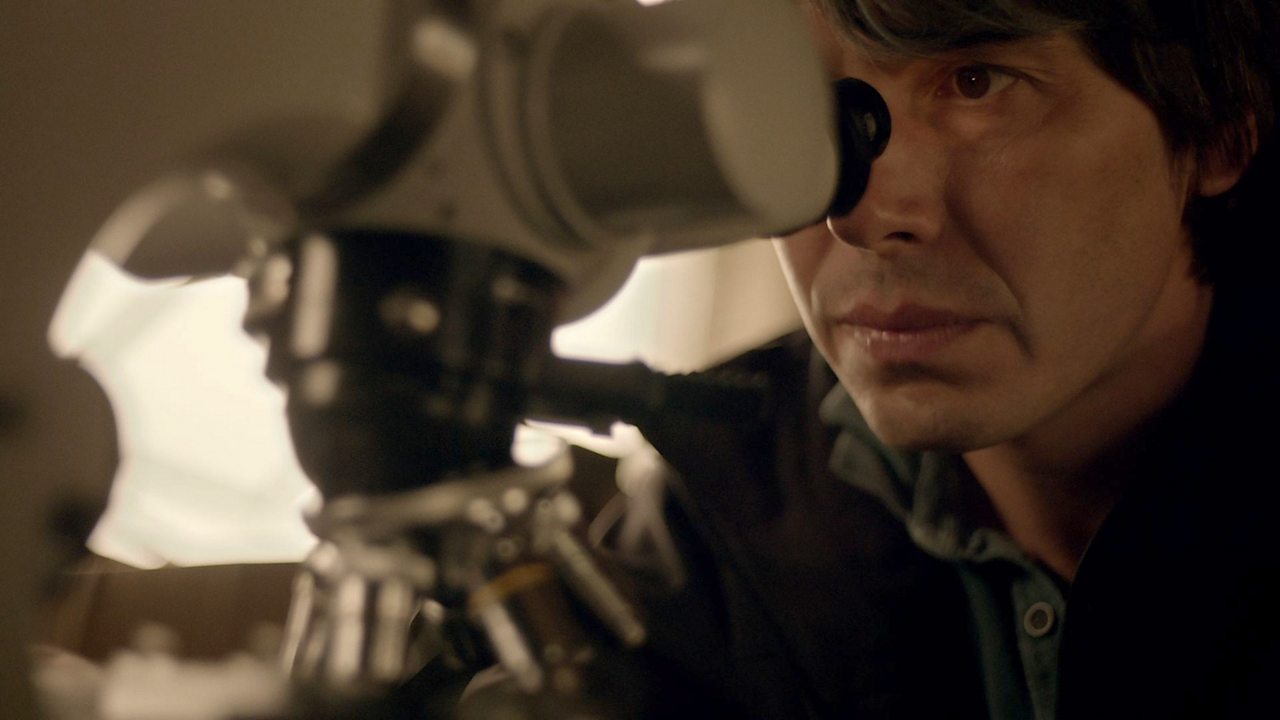 Evolution of the senses

Professor Brian Cox compares the way that protists sense and react to their environment with the action potentials found in the nerves of more complex life. 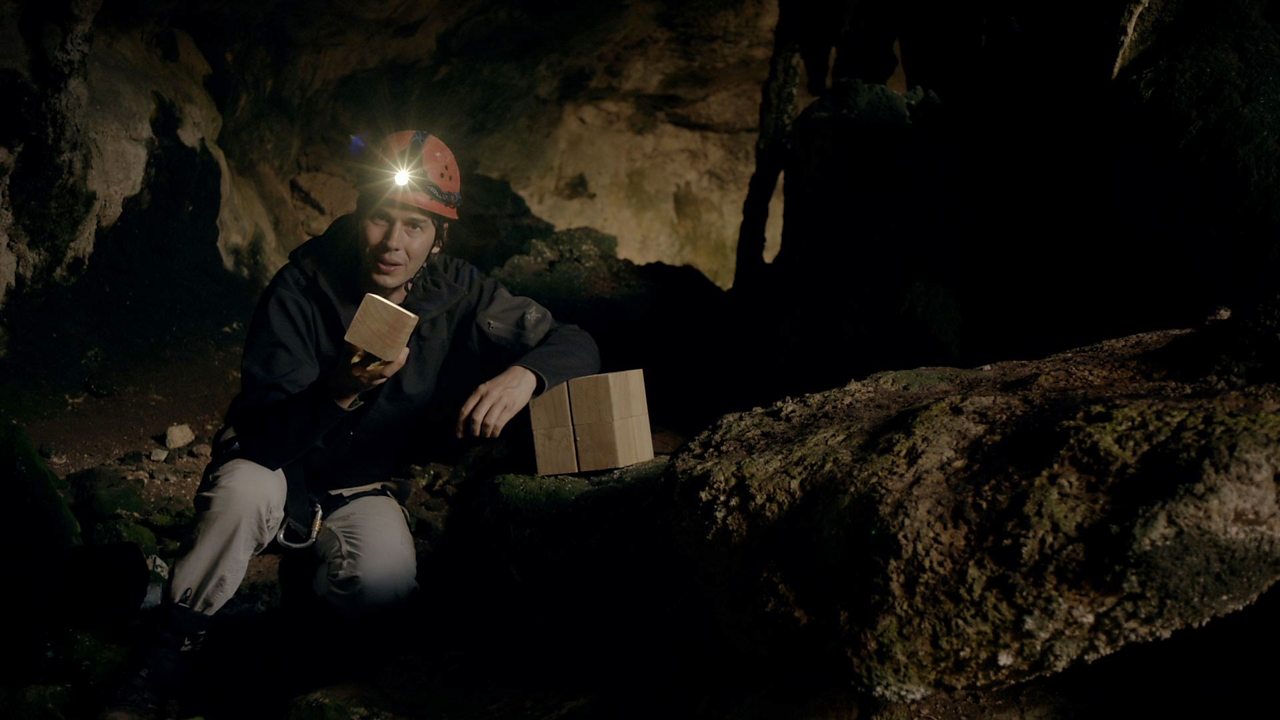 Professor Brian Cox explores the relationship between an organism's body size and its metabolic rate.