This clip can be used to demonstrate how Roald Dahl creates his characters and introduces the audience to several of them.

This extract can be found in Chapter 38 of 'James and the Giant Peach'. 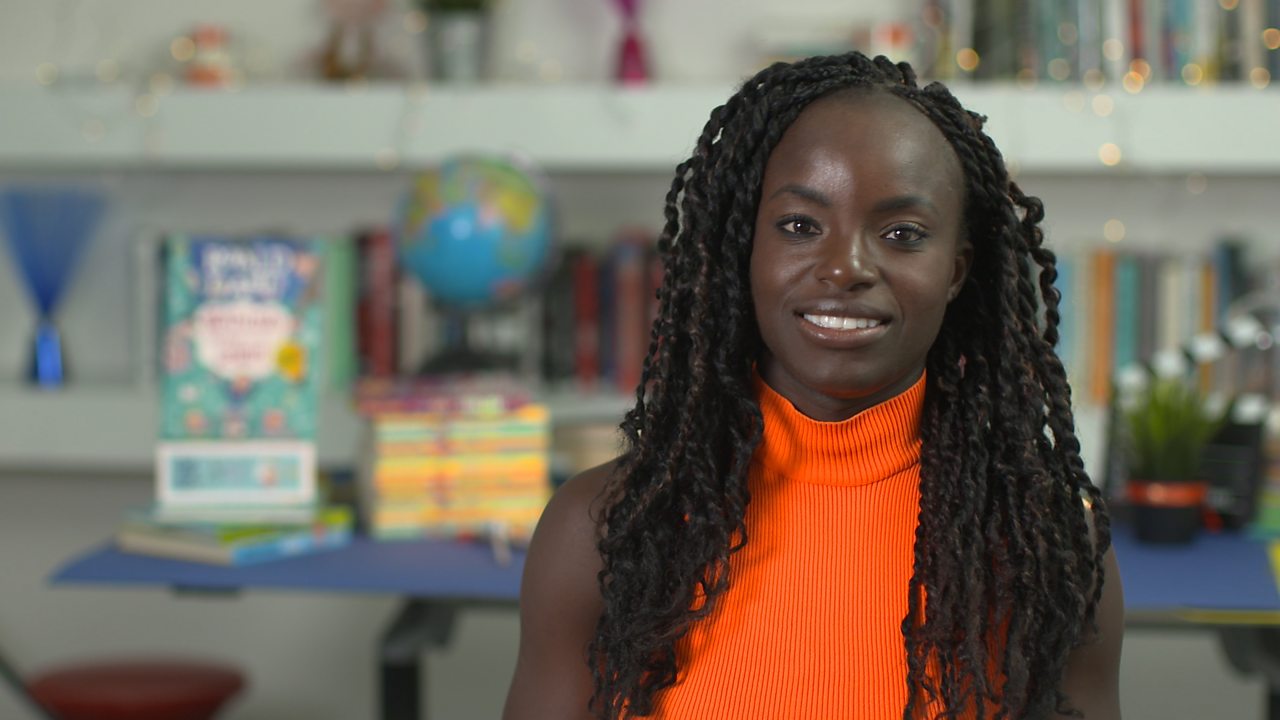 Eniola Aluko reads an extract from 'Matilda' to demonstrate conflict between characters, using a confrontation between Matilda and Miss Trunchbull as an example. 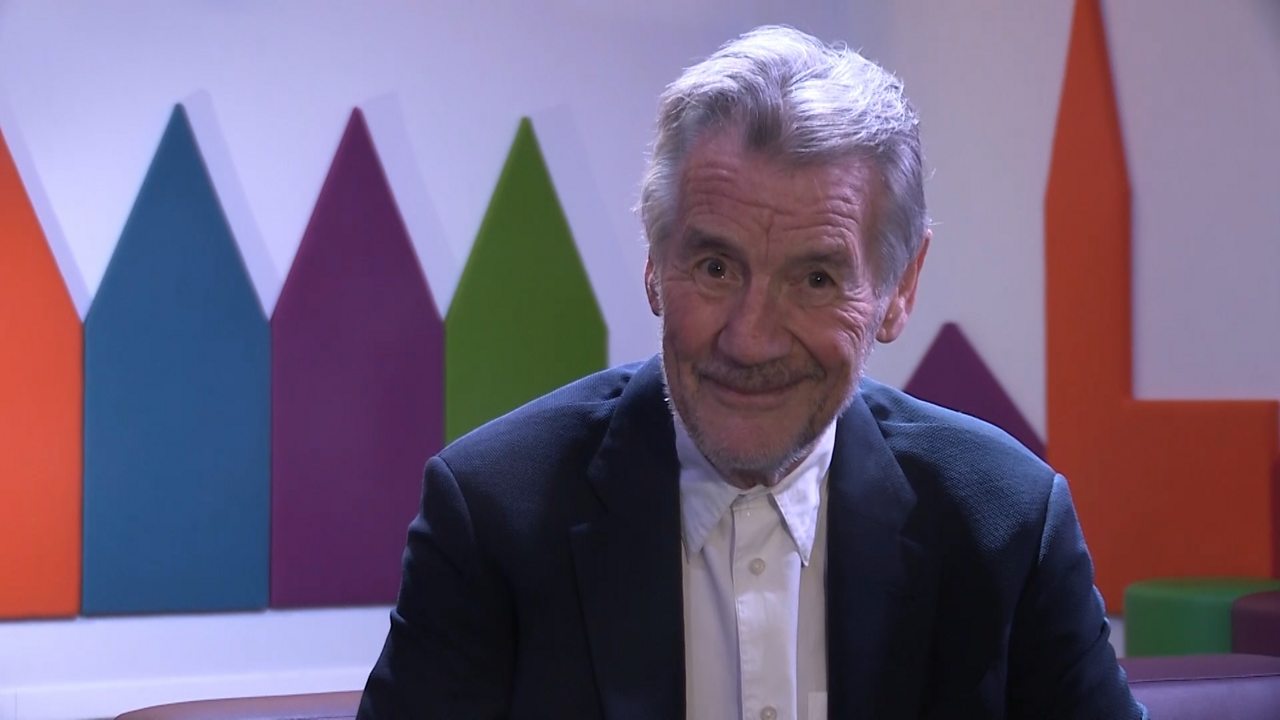 Sir Michael Palin reads an extract from 'Charlie and the Chocolate Factory' to demonstrate how we are able to use the power of words to persuade people and help them understand a point of view. 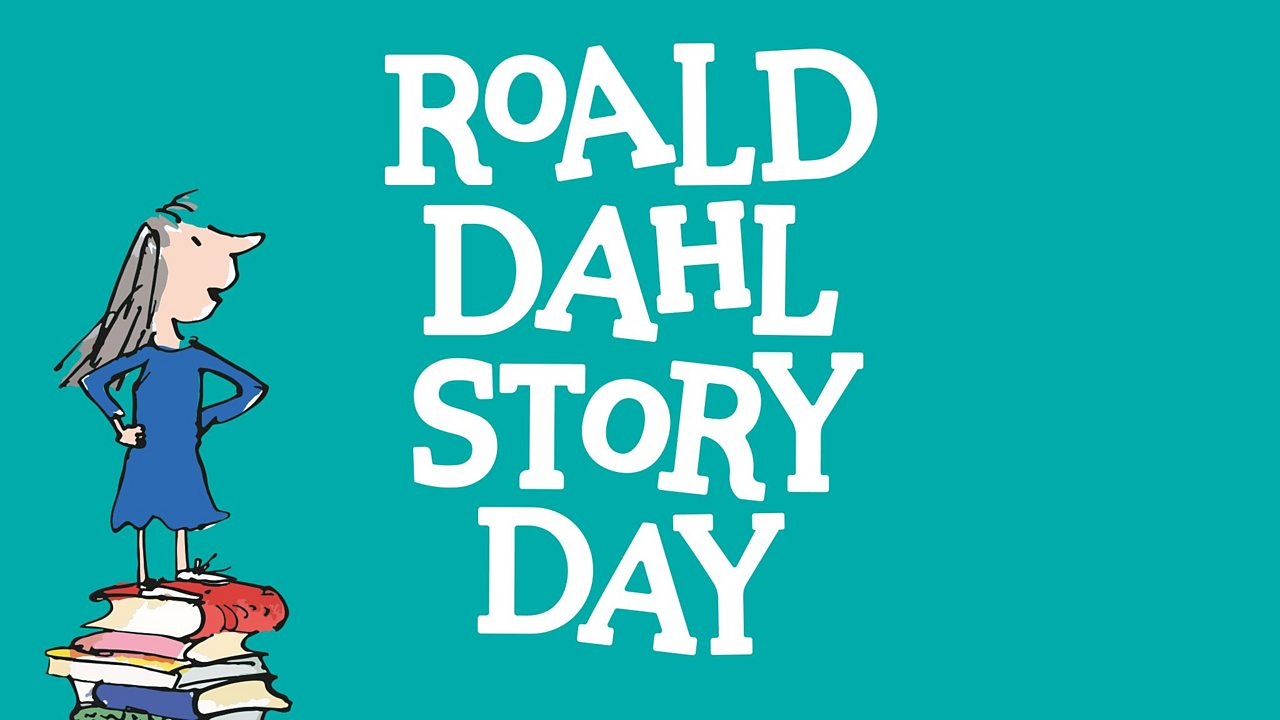 Watch our celebration of Roald Dahl Story Day with this special interactive lesson for pupils aged 7 to 11.