Religious Studies GCSE: What are the rights and wrongs of the death penalty?

Tom's cousin Lynn was kidnapped, raped and brutally murdered at the age of 17.

Her murderer was sentenced to death and executed by the State of Florida. Tom believes that the death penalty has brought justice for Lynn, and closure for himself and his family.

Joe was charged with aggravated murder and sentenced to death in the State of Ohio. After spending 22 years on death row, his case was dismissed and he was exonerated. He now vigorously campaigns against the death penalty.

This poses the question: What are the rights and wrongs of the death penalty?

The death penalty was abolished in the UK in 1965, however the issue is still current worldwide.

For example, in the USA, 28 states retain the death penalty. In some countries, such as the Philippines, there are calls to reinstate capital punishment, to tackle drugs related crime. Despite the continued development of human rights legislation, the death penalty is used as a means of punishment, within several justice systems. This underpins a widespread belief that criminals forfeit their rights on commission of a crime.

This short film explores the moral and practical issues of capital punishment, from both religious and non-religious perspectives. It provides students with the opportunity to evaluate a range of beliefs, prior to consolidating their own viewpoint.

PLEASE NOTE: THIS FILM CONTAINS DISCUSSIONS ON VIOLENT CRIME AND CAPITAL PUNISHMENT. TEACHER REVIEW IS RECOMMENDED PRIOR TO USE IN CLASS.

The clip provides two contrasting views towards the death penalty.

Tom’s cousin Lynn was kidnapped, raped and brutally murdered at the age of 17. Subsequently, David Gore was arrested and charged with the murder of Lynn and five other victims. His guilt was established through an eyewitness and a confession to the crimes. Tom believes that in cases such as these, the death penalty should be given as a sentence. If someone deprives someone else of their liberties, they deserve to die. Tom attended David Gore’s execution and describes feelings of finality and peace. He states that no one is happy to see another human die, however it was justified and gave the family closure. Tom believes that the argument that innocent people will be put to death is now without basis. This is specifically due to advancements in criminal investigations, particularly the pivotal role of DNA. He believes that prison simply is not enough of a punishment for someone who destroys a life. People should be punished according to the severity of their crime.

Contrastingly, Joe believes that the death penalty should be abolished, as mistakes will always be made. He speaks from direct experience of a significant injustice, having spent 22 years on death row for a crime that he did not commit. Joe was arrested for aggravated murder and sentenced to death after the shortest trial in the history of the USA – just two and a half days. On death row, he was in solitary confinement for 23 hours per day. He used this time to study the law and after six years of legal processes, he was finally set free. On average, for every ten prisoners who are executed in America, one is released after appeal. Joe believes that these statistics highlight the flawed system that is still being implemented. Life in prison is a far better alternative than the death penalty, people suffer for longer and must live with the guilt of their crimes. Additionally, the justice system should not be built on revenge and the act of taking a life in this way is barbaric. As a Christian, Joe believes that life is sacred and only God has the right to take it away. He spends his time travelling around Ohio, delivering speeches against the use of capital punishment, supported by his personal testimony.

The clip concludes with representatives from various faiths and humanist societies, explaining their views on the death penalty and linking them to their belief systems.

You should preview the footage in order to familiarise yourself with the content and enable you to pre-warn students of its sensitive nature. Specifically, there is footage taken from a crime scene.

There are also references to rape, murder and torture which some students may find distressing. You will need to approach with sensitivity and remind pupils to be empathetic towards others were there are differing viewpoints. 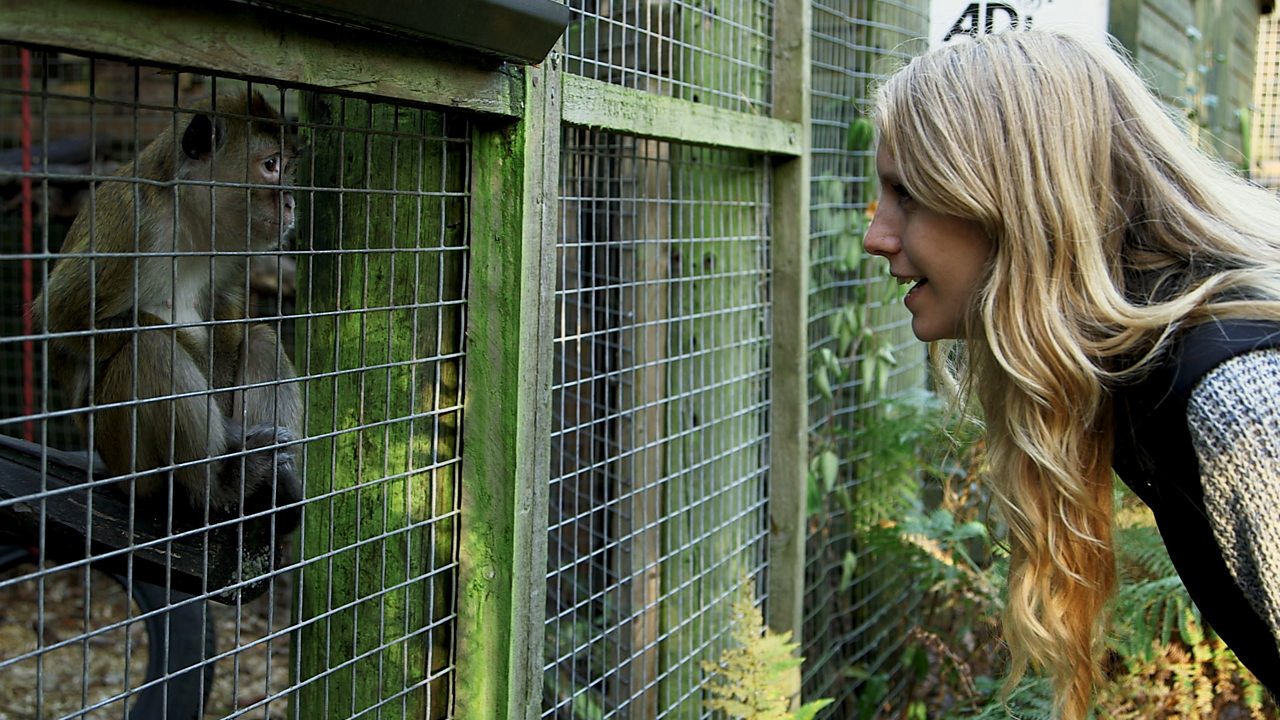 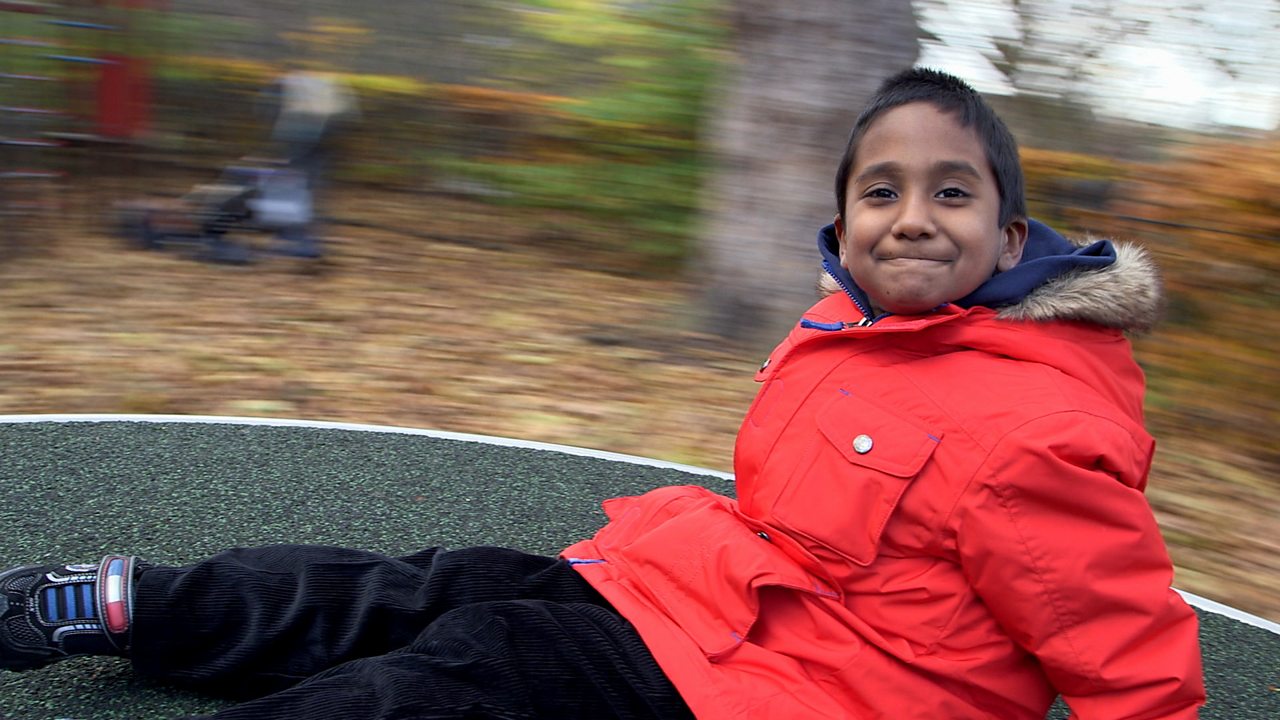 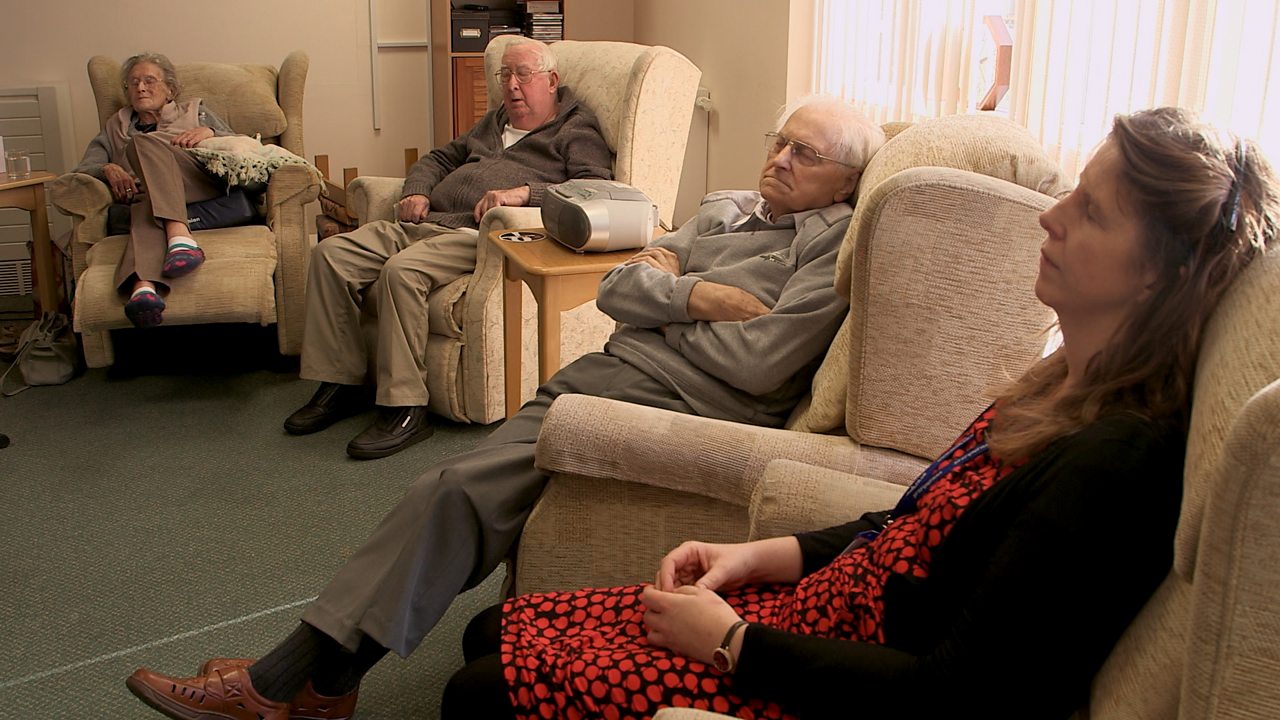 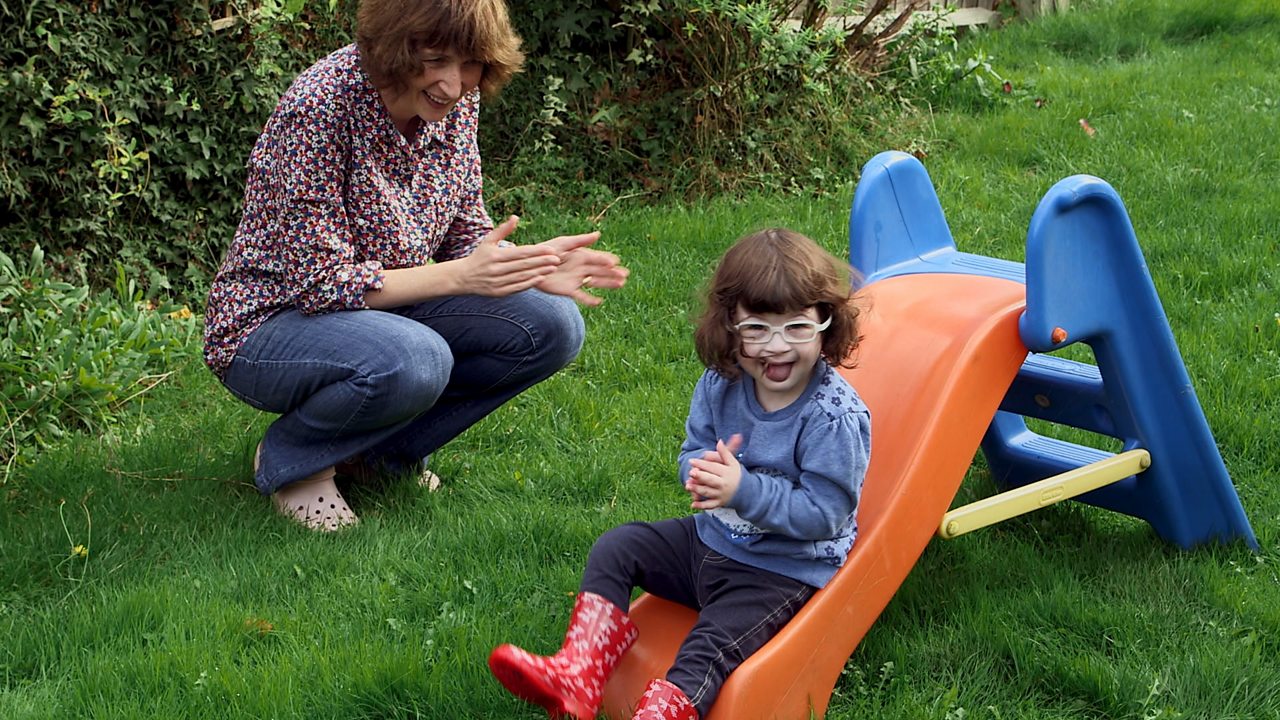 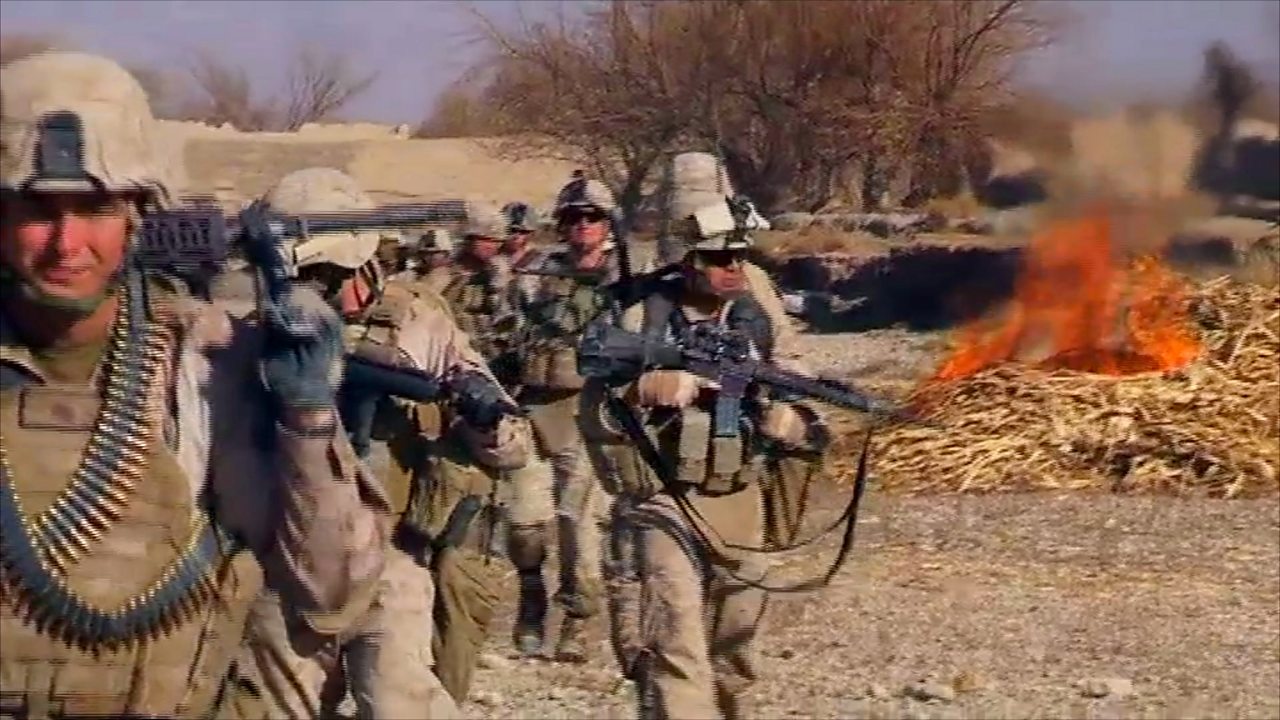