Religious Studies KS3 & KS4/GCSE: How can we know the world exists?

You could lead a class debate on this question.

Half the class could argue for why they could be a brain in a jar, and the other half could argue that they are real people in a real world.

Students could get in groups and prepare the main points to make first, and who will make them, before the debate begins.

Afterwards, they could write a summary of the debate and include an explanation of why the real answer is probably unknowable. 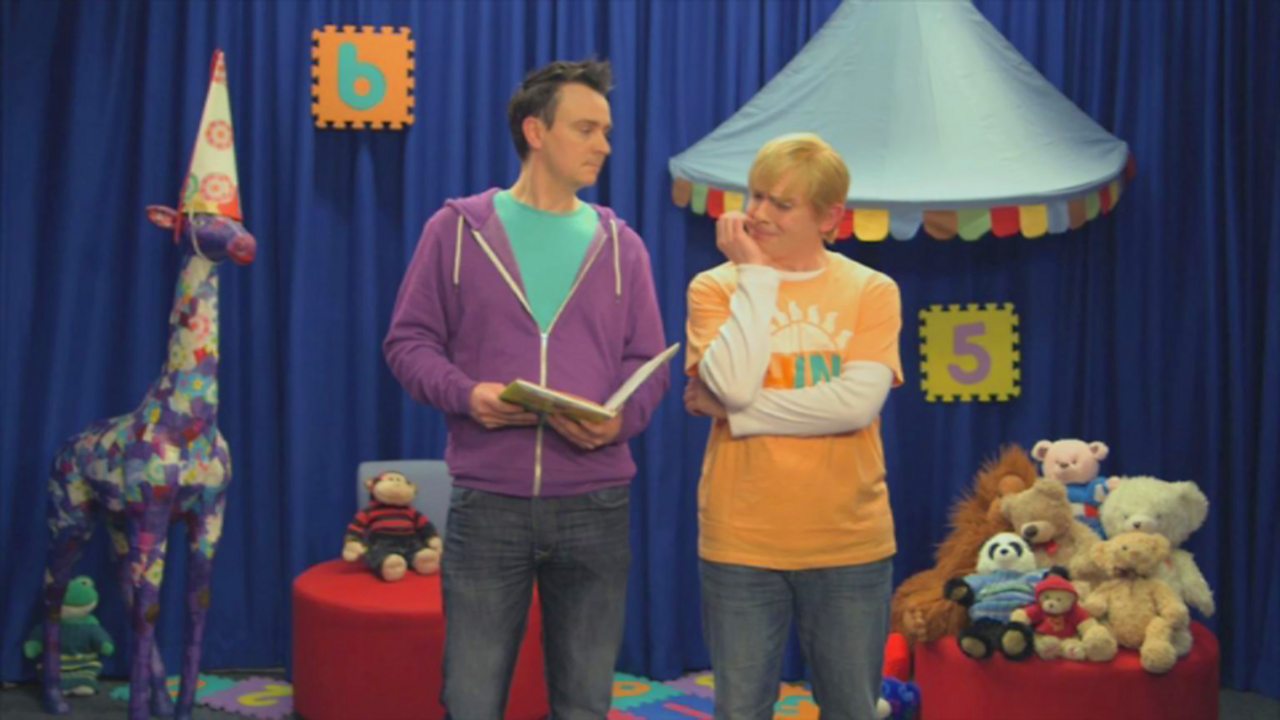 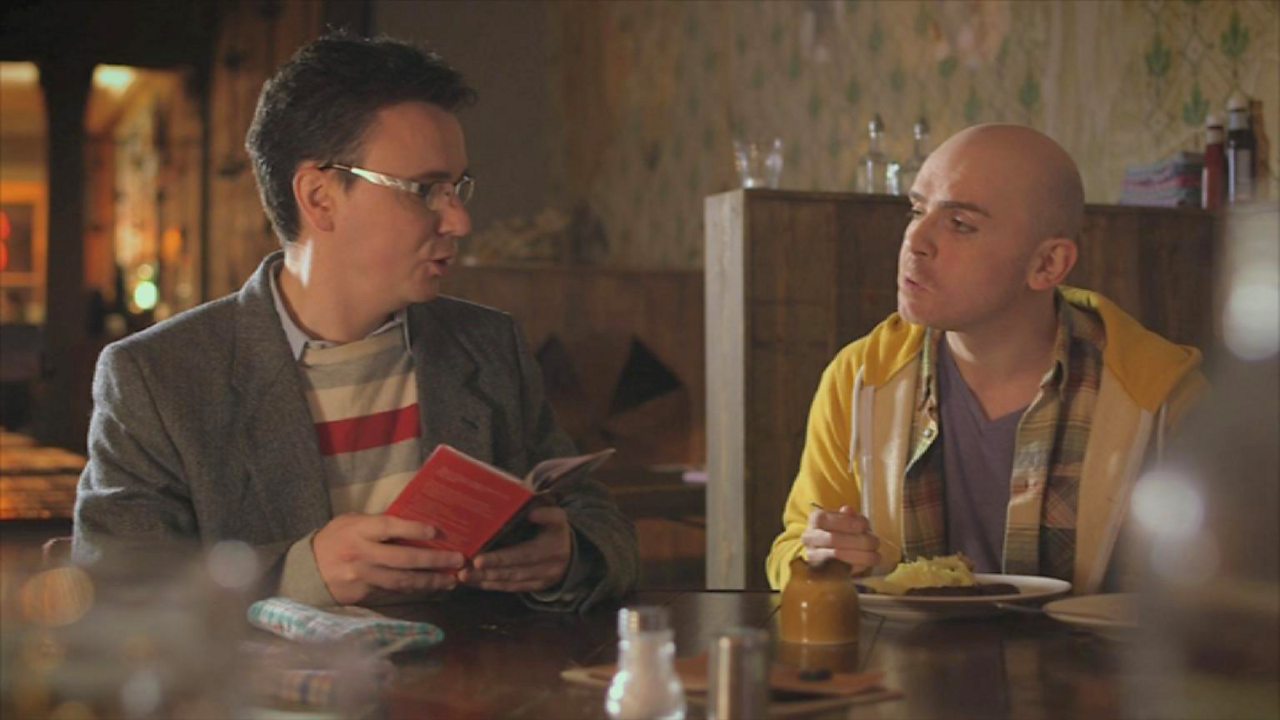 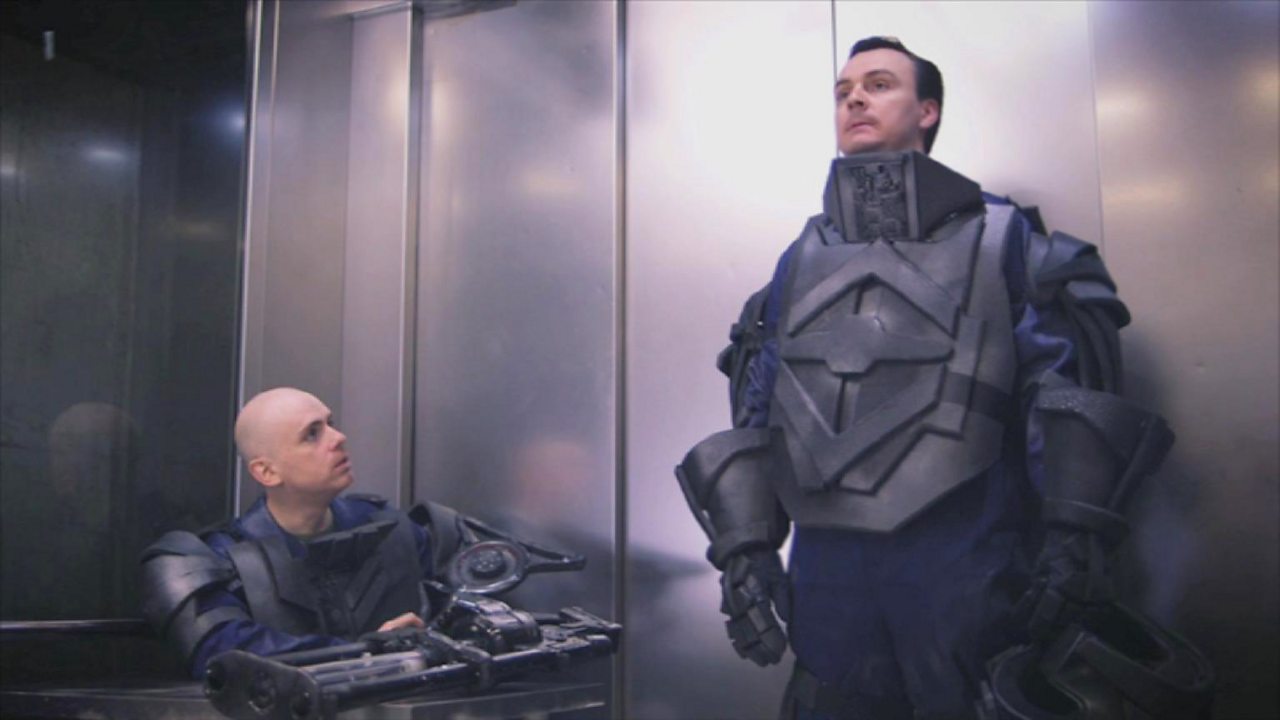 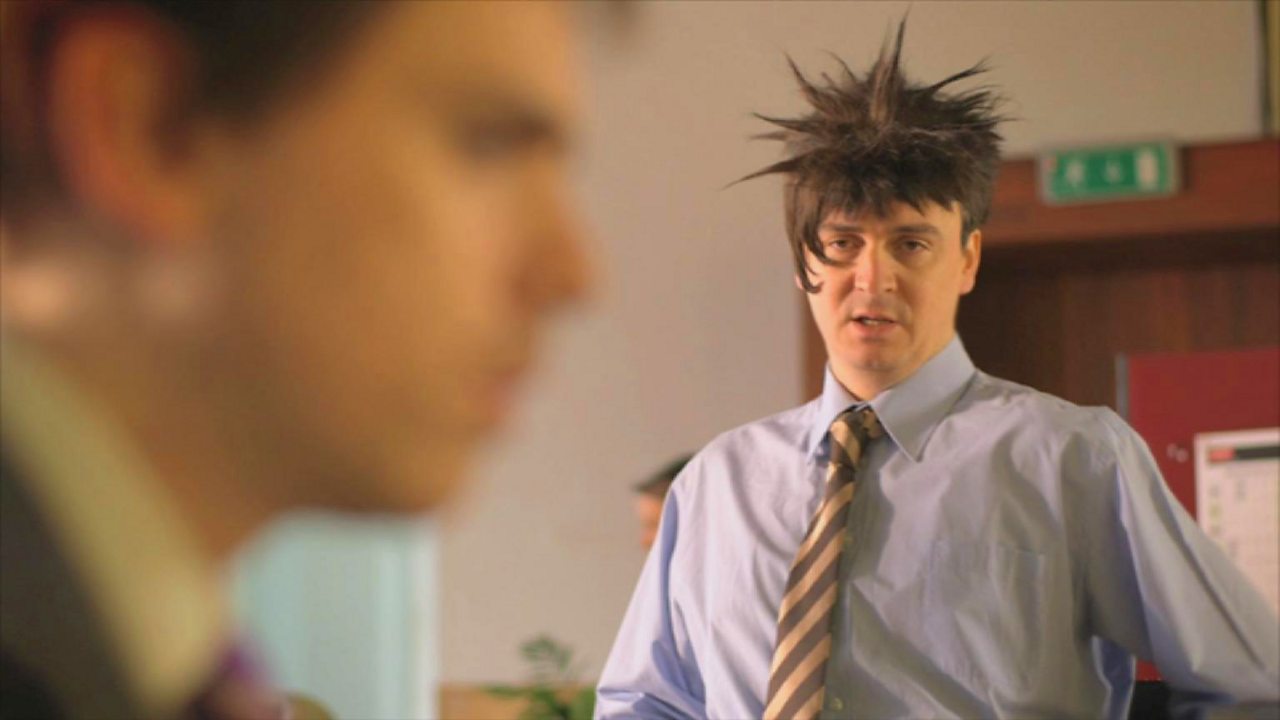 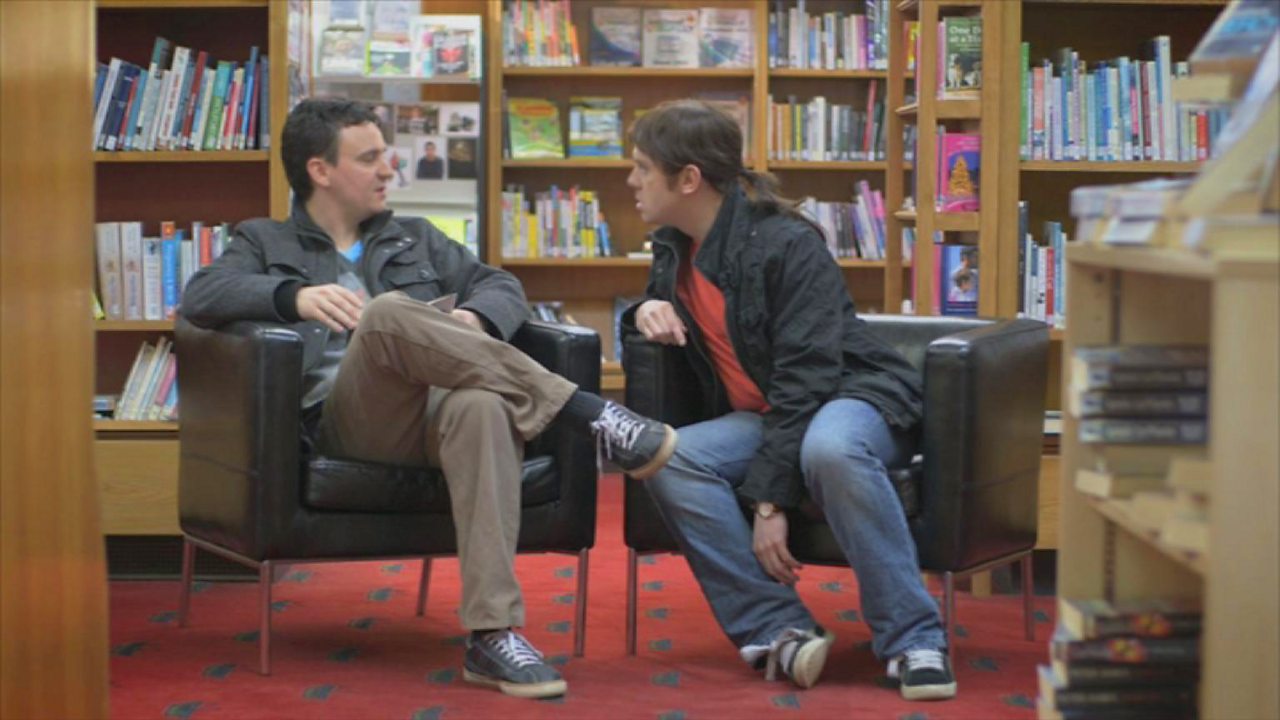 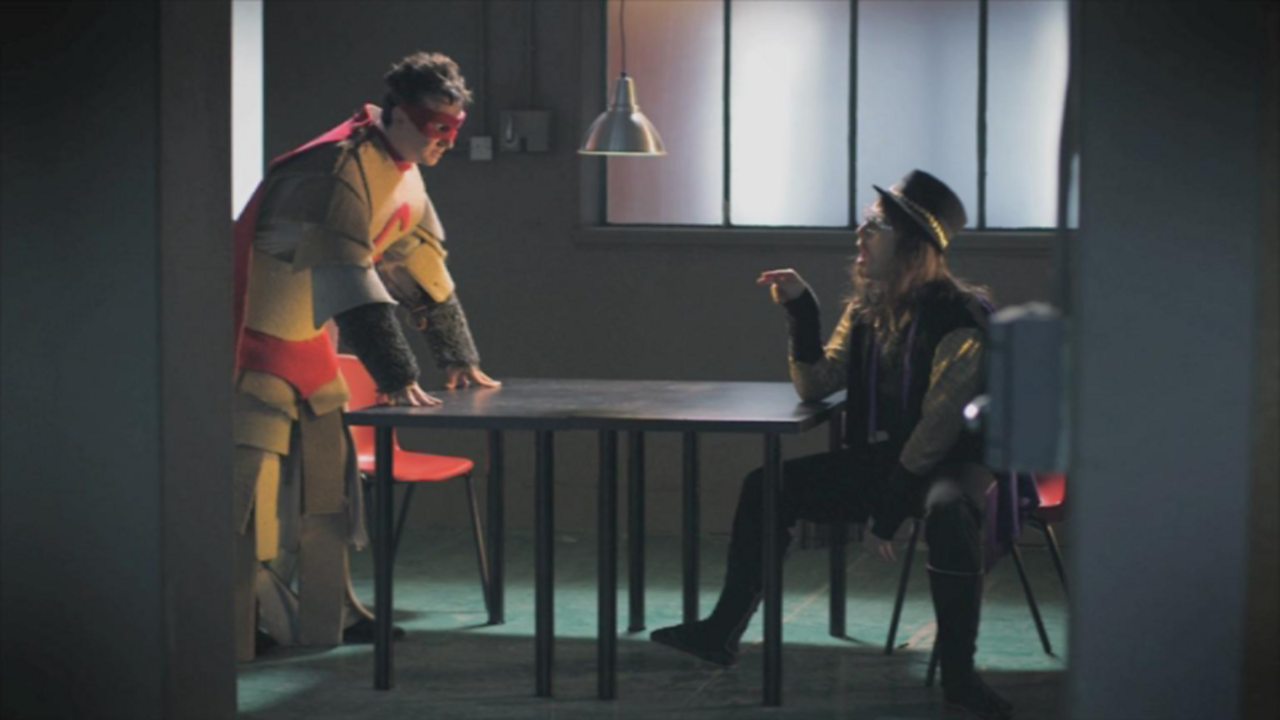