Religious Studies KS3: A is for Atheism

Do you believe in God? This irreverent animation introduces the topics of Atheism and Humanism.

Atheists are described as people who do not need religious explanations or the promise of an afterlife to see value in the human experience.

Exploring whether this way of thinking could be considered a faith in itself, the short film clarifies that lacking religious beliefs is not the same as lacking morals.

You could ask your pupils to define Atheism and Humanism. Pupils could then talk about the concept of Faith, and discuss the relationship between religious belief and morality.

You could discuss with your pupils the relationship between religious belief and science, and talk about whether religion is necessary to see meaning in life. 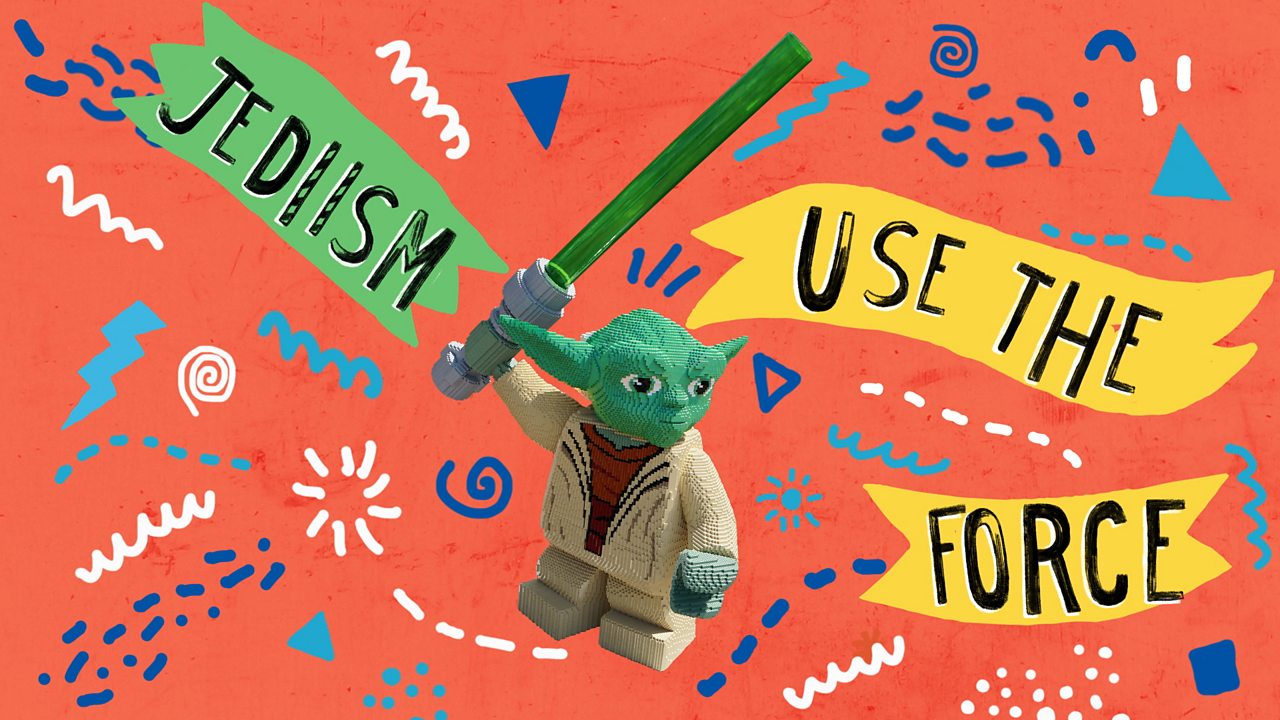 Z is for Zoroastrianism and other smaller religions

An engaging, fully animated short about some of the world's lesser known religions. B is for Burkas and religious clothing 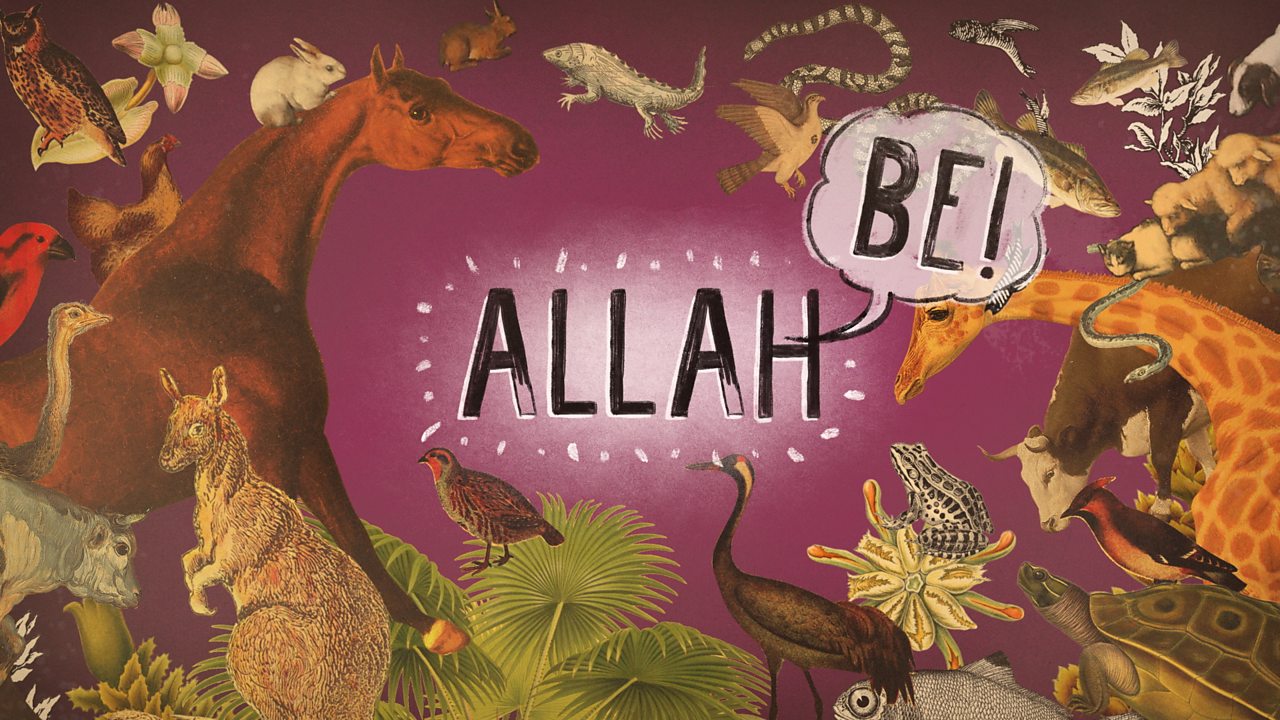