Religious Studies KS2: What is Sikhism?

Simran describes how the Sikh faith was started by Guru Nanak over 500 years ago in the Punjab region of India.

She explains that Sikhs call God 'Waheguru' and they pray believing that their prayers are listened to in the heavenly court. When she was only 7, Simran went to the Golden Temple, called 'Harimandir Sahib', in Amritsar, north India.

She describes what a big experience this was. She outlines how equality of all people, despite any differences, is an important part of the Sikh religion. We visit their place of worship, called a Gurdwara, where this belief in equality is expressed in all kinds of ways; everyone does the washing up, everyone is encouraged to volunteer and all people sit and eat together at the Gurdwara kitchen, called the Langar.

Simran also talks about their holy text, called the Guru Granth Sahib. She says that it is unusual among holy texts because some of it was written by Muslims and some by Hindus, as well as the teachings of the Ten Gurus of the Sikhs. No human Guru is needed now, as the Guru Granth Sahib is the 'eternal teacher.'

Children often struggle with generalisations about religions, so they could be given two lists, one of general words (scripture, place of worship, spiritual leader, belief about God, service to other people) and another of specific Sikh examples (Guru Granth Sahib, Gurdwara, Guru, Waheguru, seva or langar) to match up.

Ask who knows the Muslim, Jewish, Hindu or Christian examples of the general words? How can we find out? This makes a good basic display idea for the study of religions with 7-11's. If you can, arrange a class trip to the Gurdwara in your local area.

This topic will be relevant to teaching Religious Education at KS2 or KS3 in England, Wales and Northern Ireland and National 2 or 3 in Scotland.

More from My Life, My religion - Sikhism 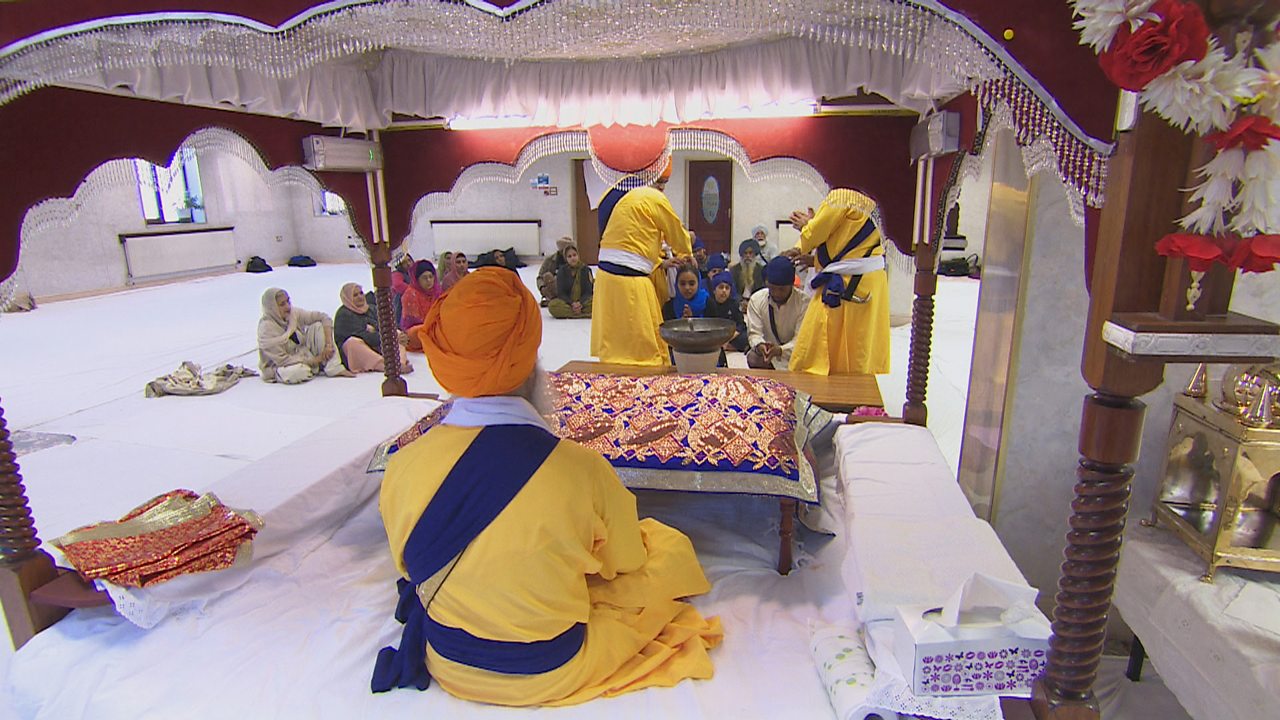 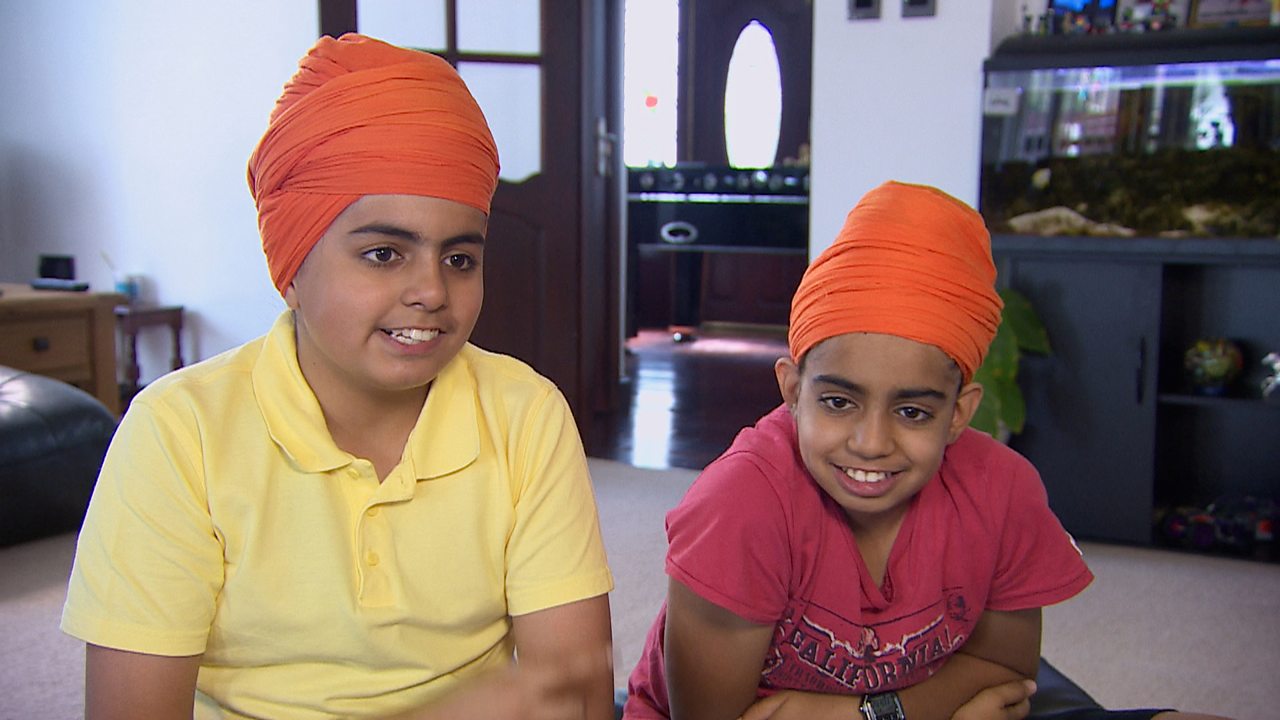 The Five Ks of Sikhism

Two Sikh boys called Taran and Joven explain the five Ks that they wear as members of the Sikh Khalsa. 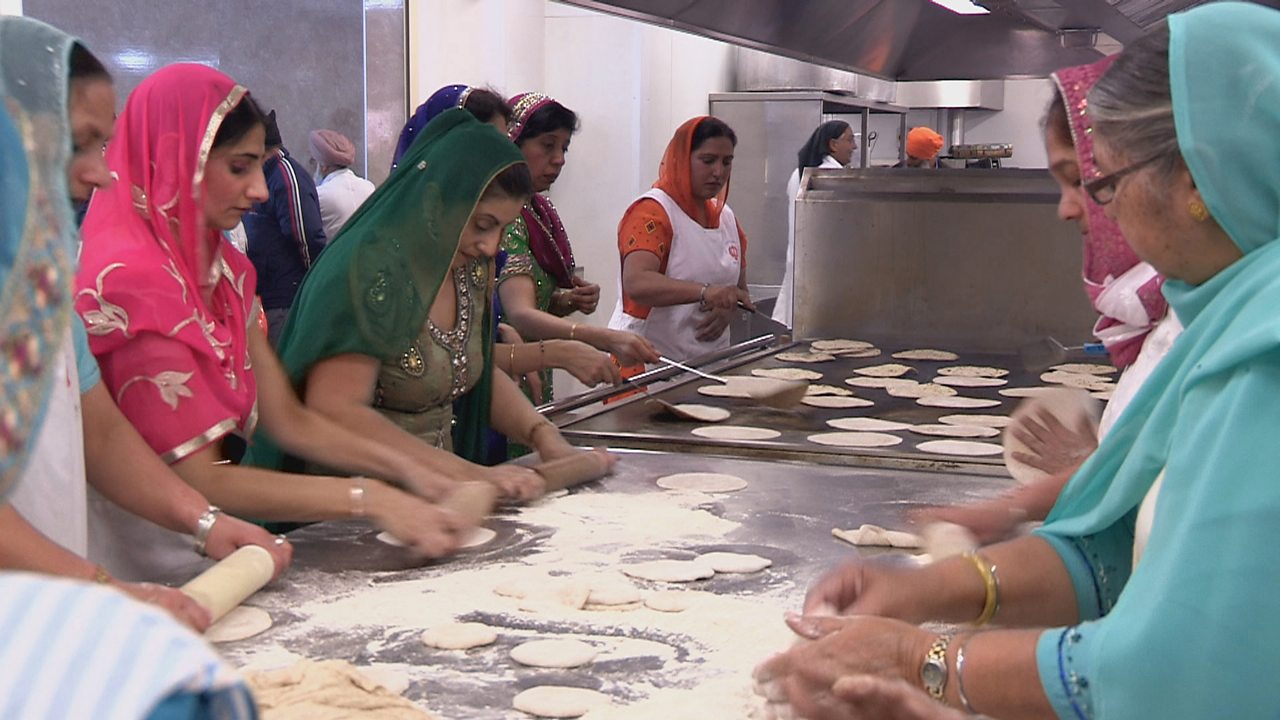 Simran, aged 11, describes the Sikh place of worship which is called the Gurdwara. 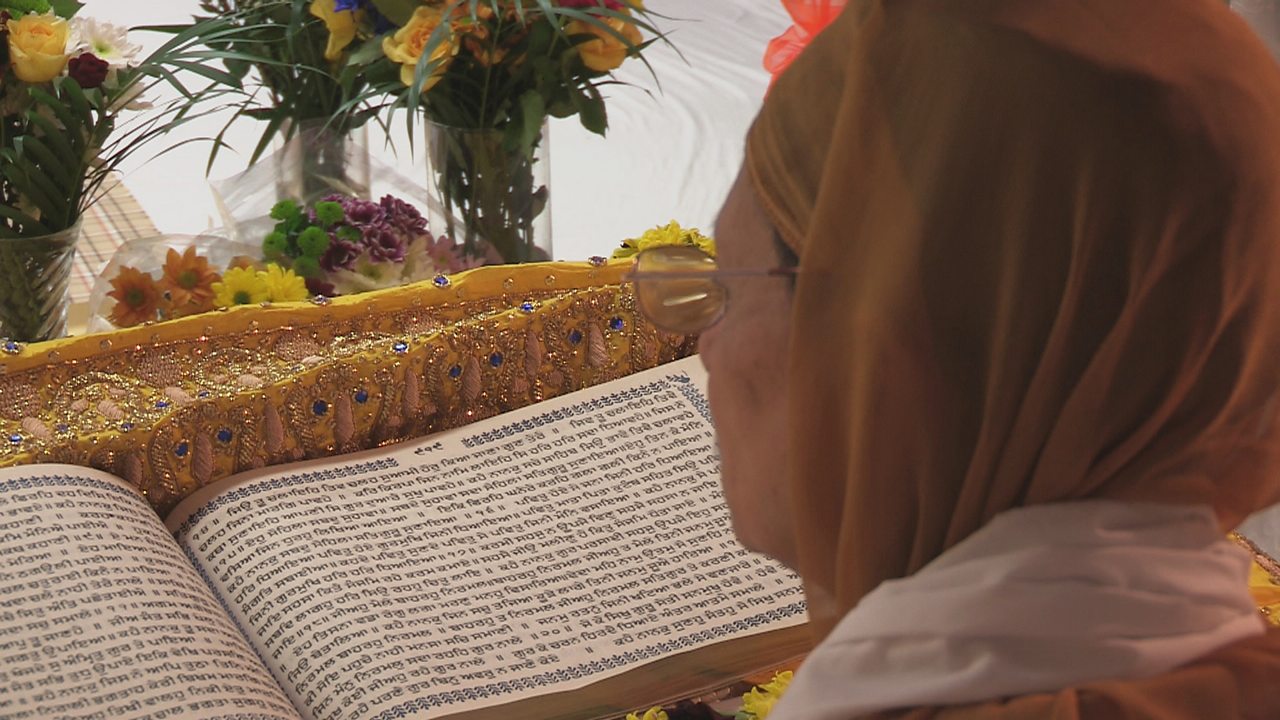 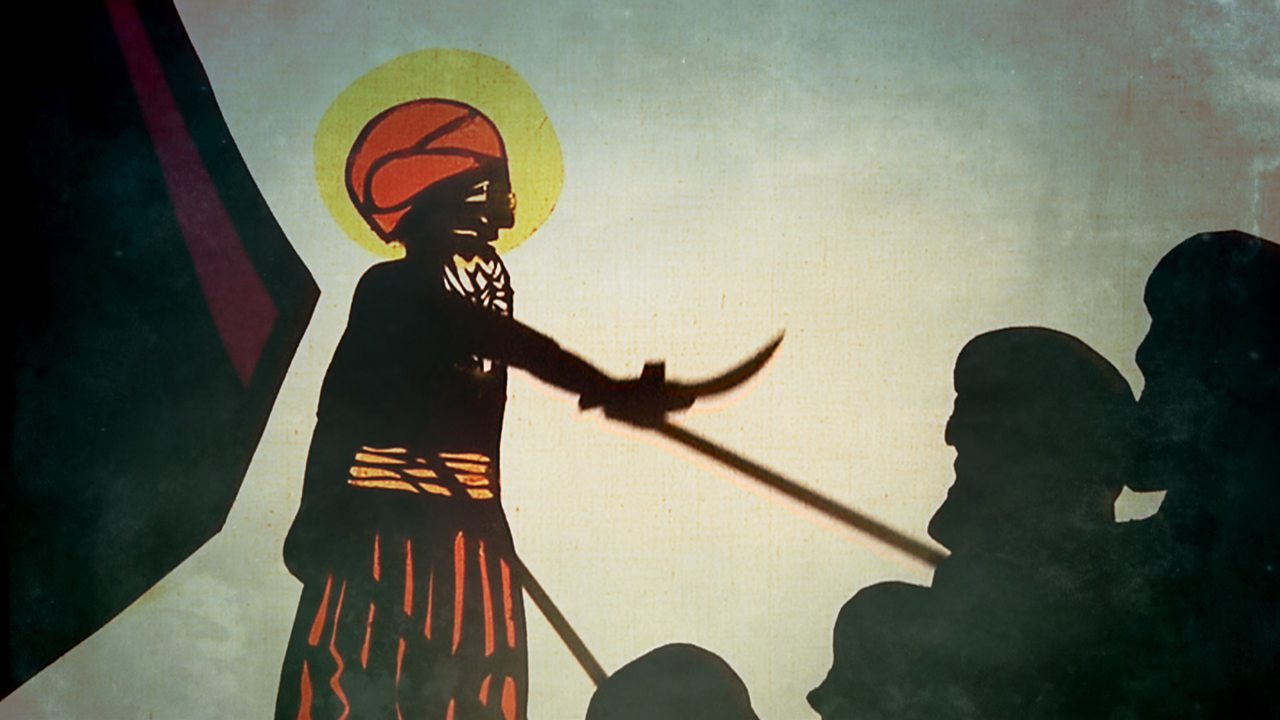 Simran, aged 11, tells the story of the founding of the Sikh Khalsa 300 years ago. 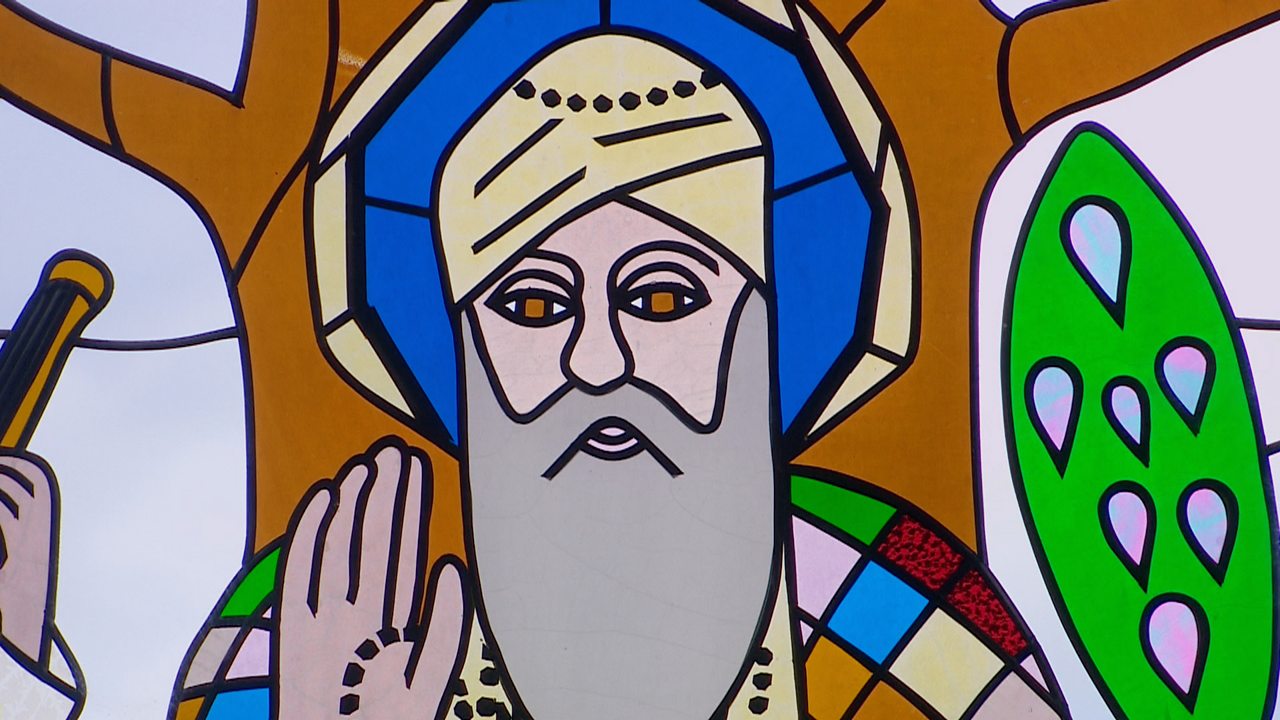 Simran, aged 11, explains who the Ten Gurus are and why they are important to those who follow Sikhism. 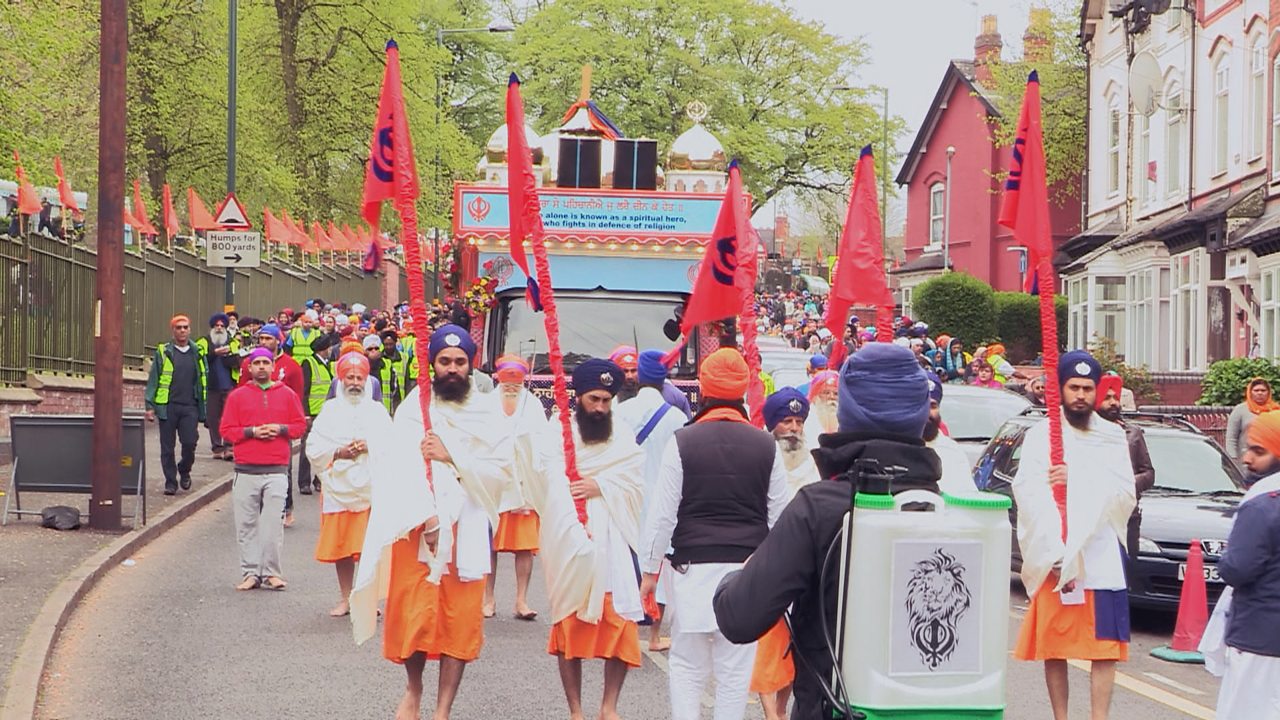 Simran, aged 11, takes us to the Vaisakhi celebrations and parade in her hometown of Birmingham. 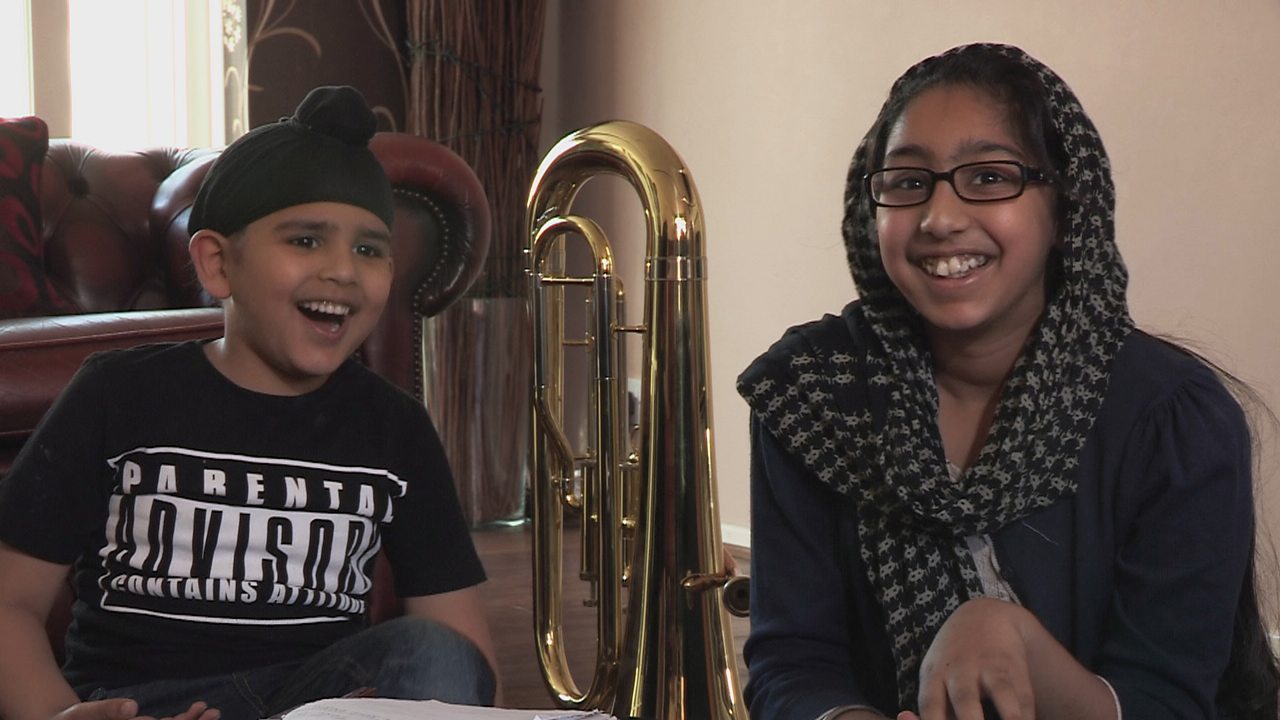 Life as a young Sikh girl

A young British Sikh introduces herself, her family and some of the main beliefs of her religion.