A series of short films in which 14-year-old Simran and her 11-year-old brother Vraj explain the traditions and beliefs of their Hindu faith.

These short films are from the original BBC series, My Life, My Religion. 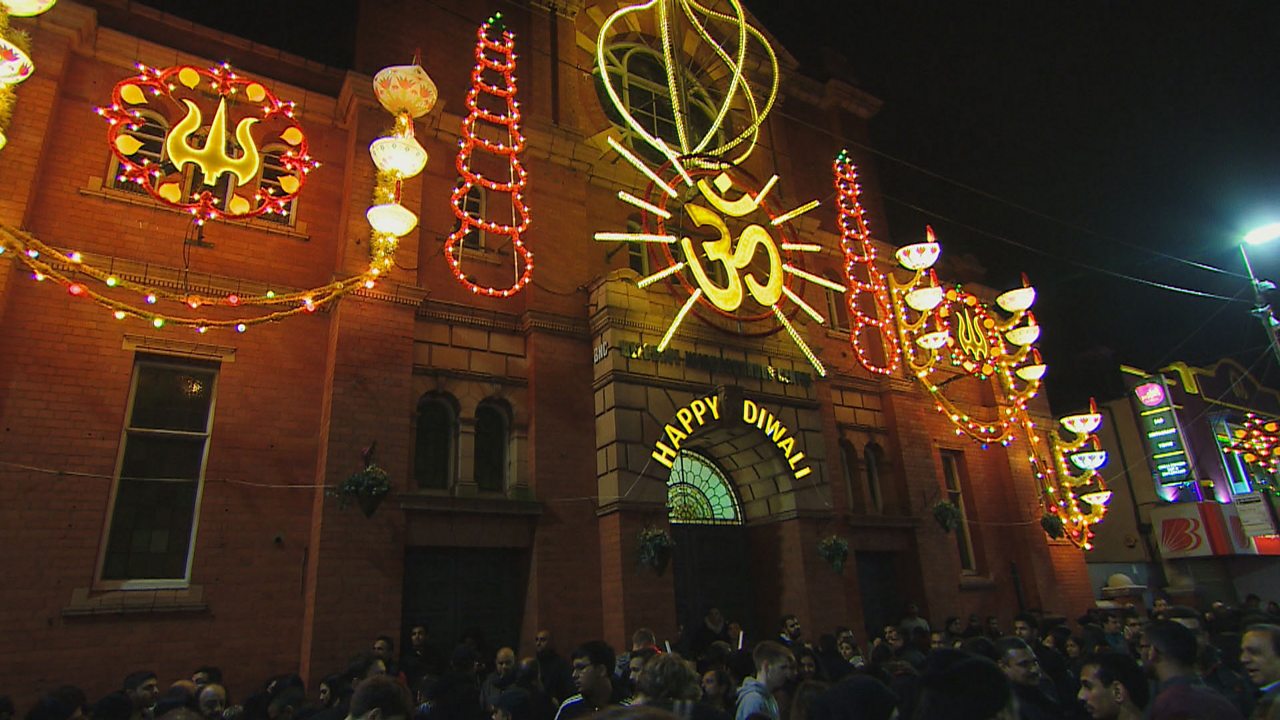 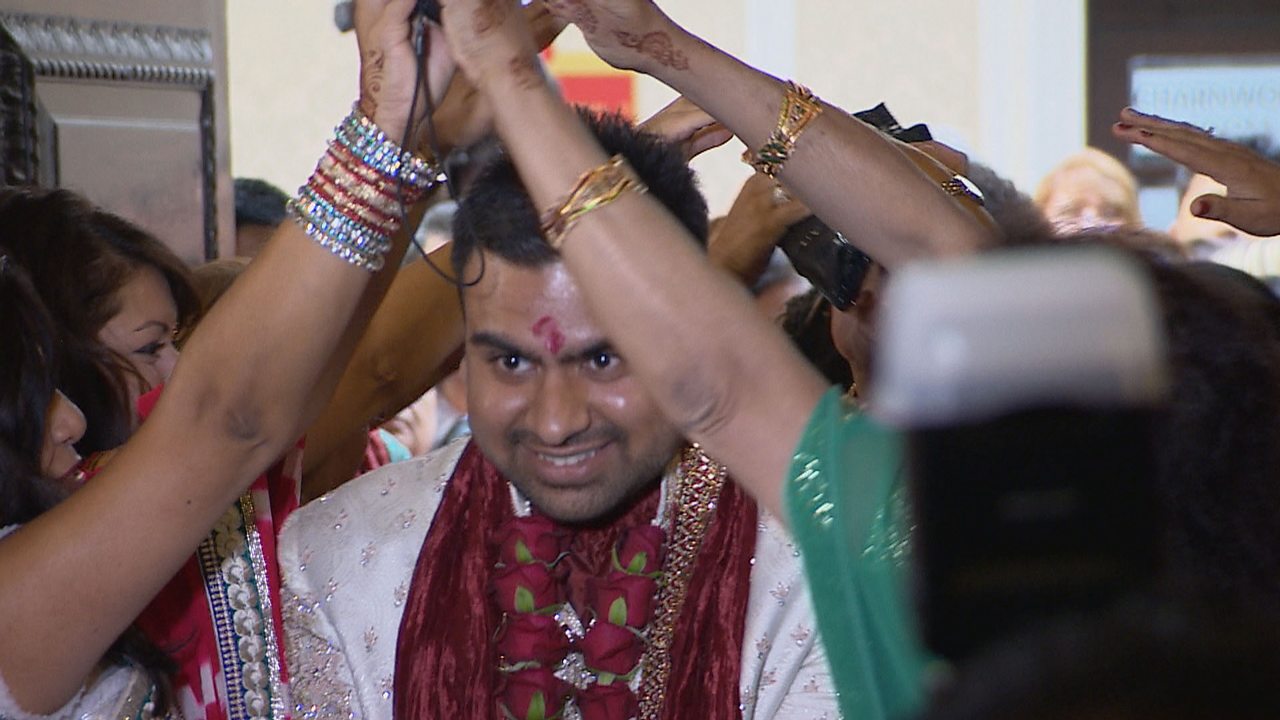 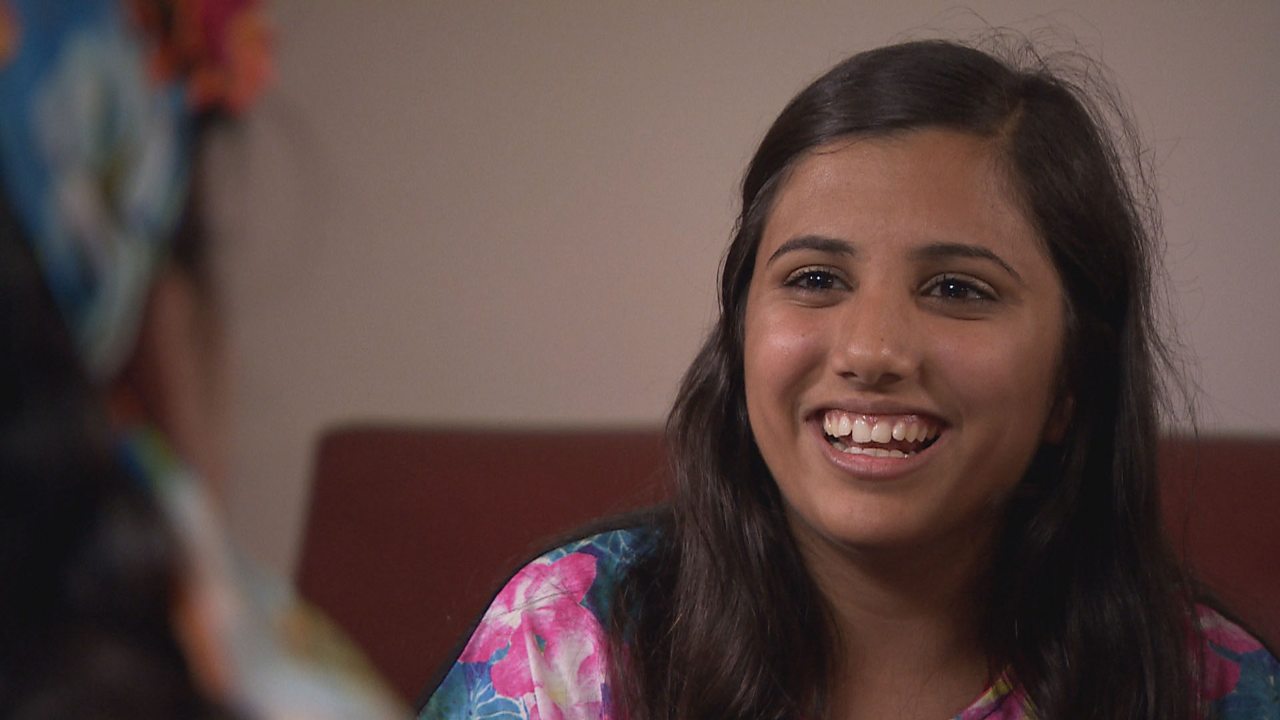 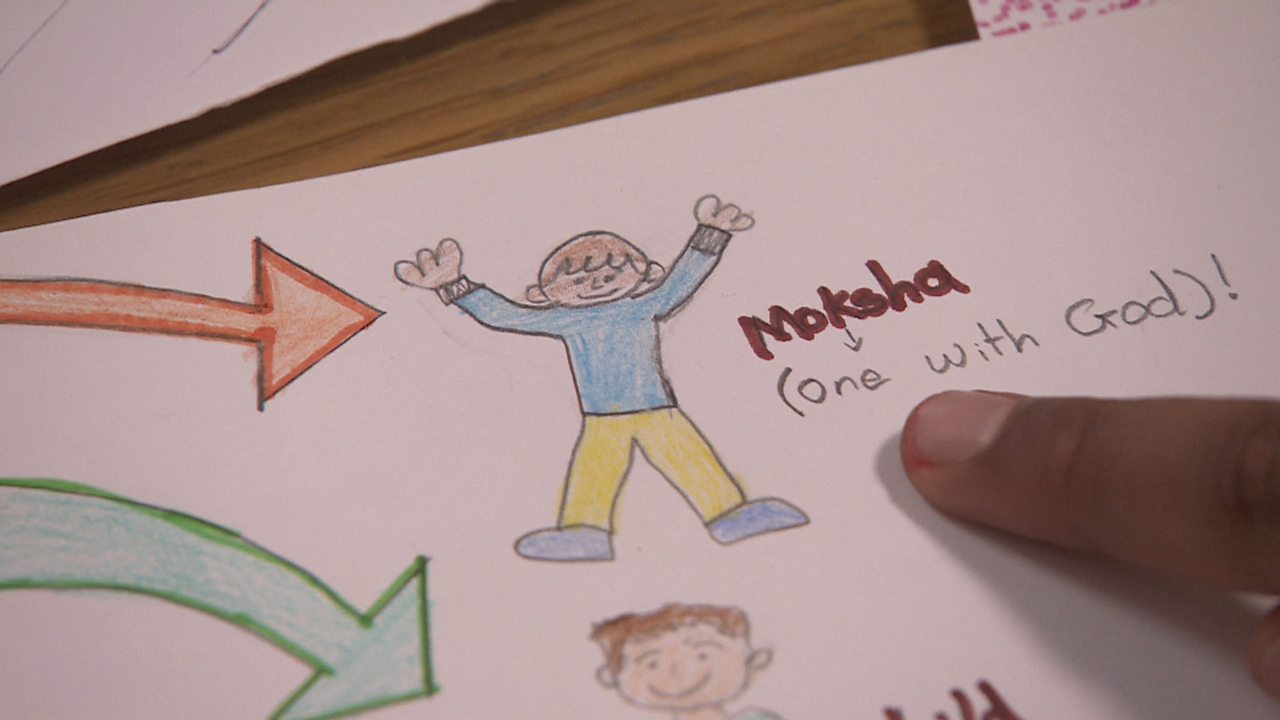 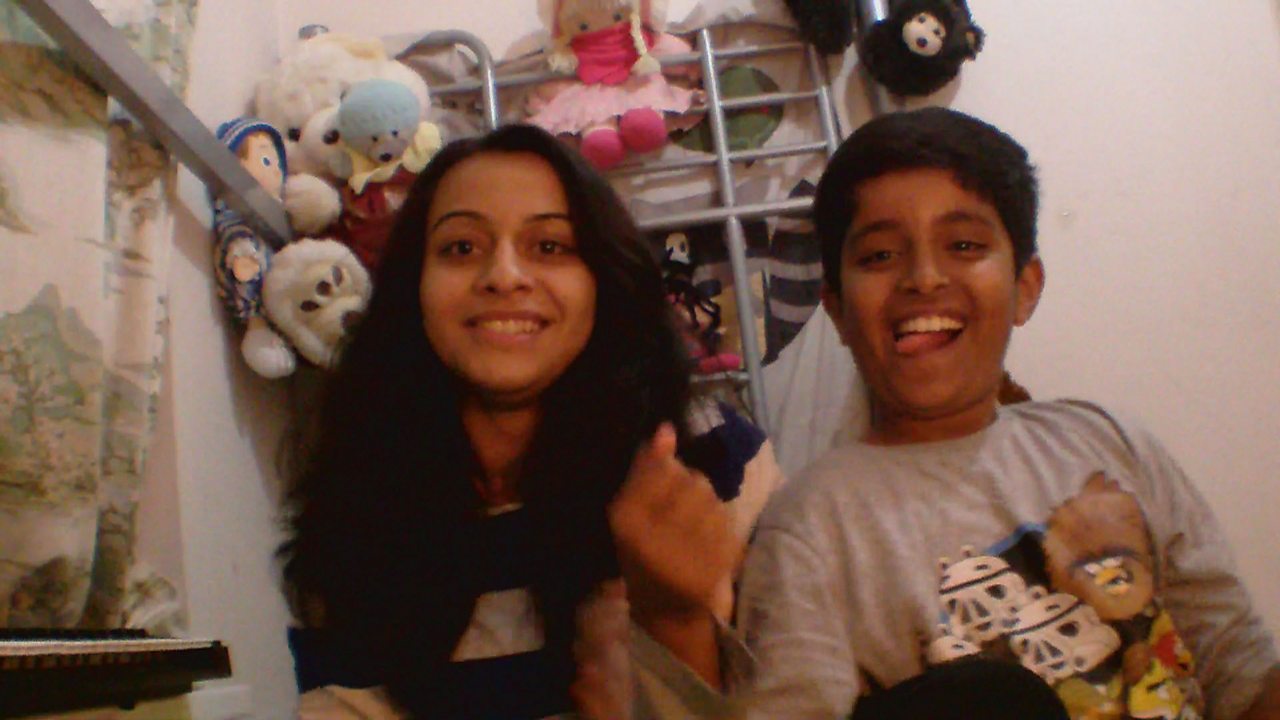 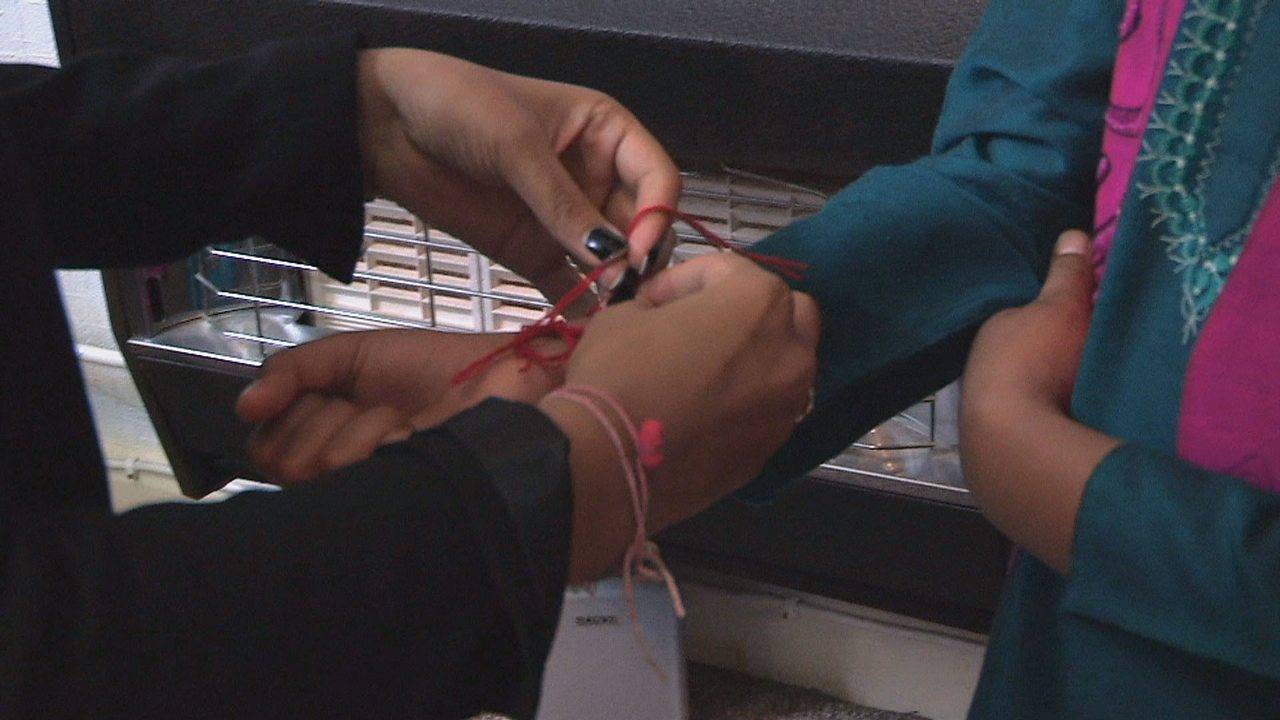 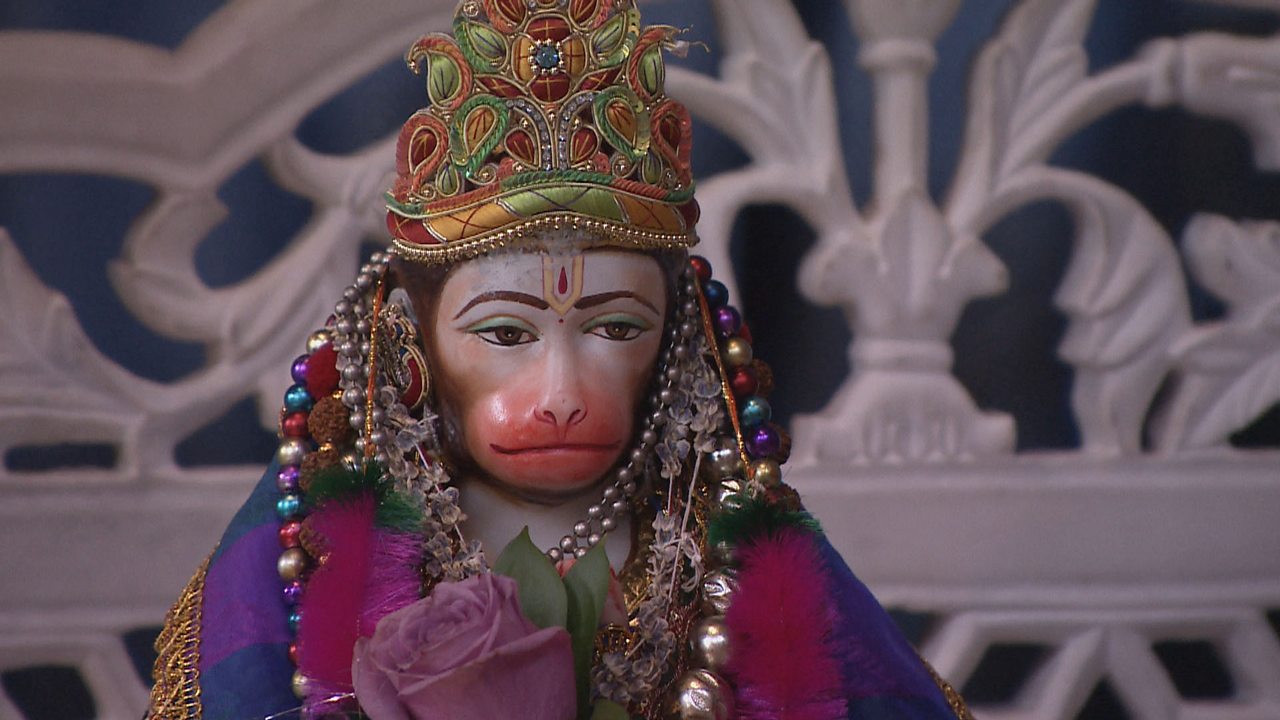 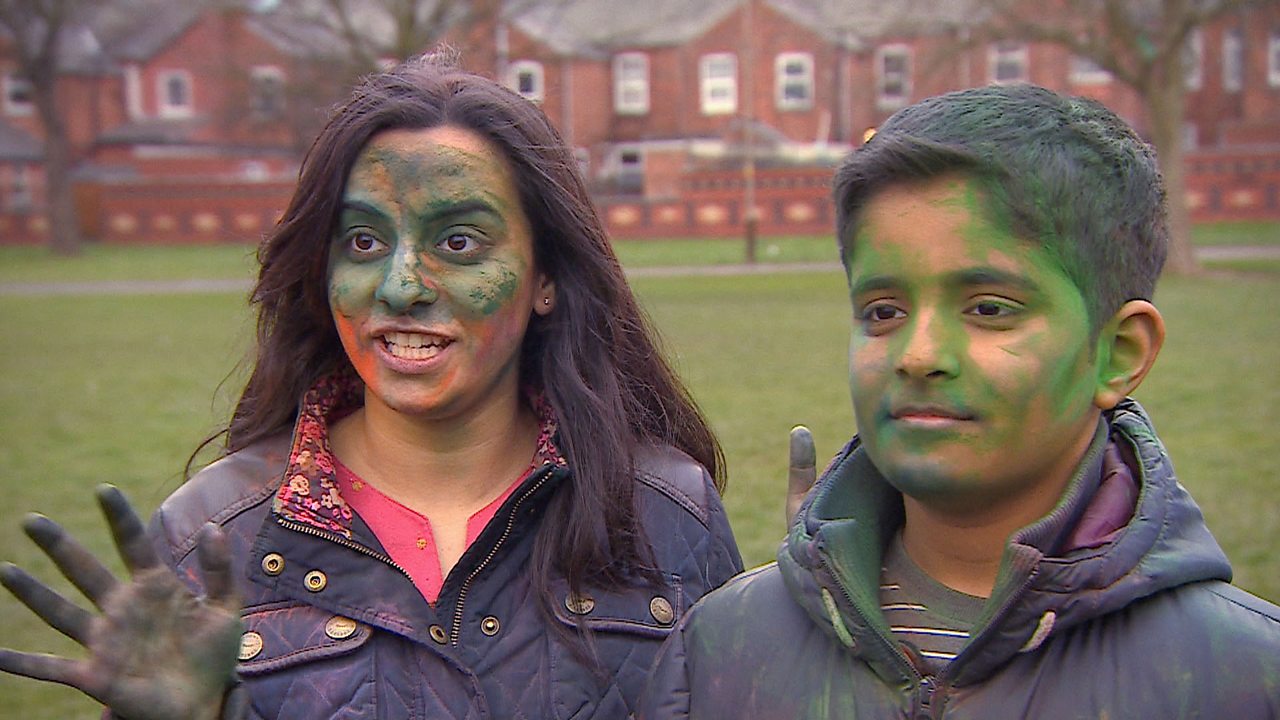