The Christian ritual of Holy Communion is introduced. Communion means, simply, ‘togetherness’ and this is a ritual to show the togetherness of Christians and God.

11 year old Nathan has been to classes to learn about the meaning of the bread and wine before he was considered ready to join in with Holy Communion in his Church of England.

Kiera and Santos, both 8, are Roman Catholic Christians.

Blessing the bread, in Catholic belief, turns it into the body of Christ. This is called a ‘sacrament.’

This clip is from the series My Life, My Religion: Christianity.

Before showing the clip, the class could have a little tasting session: bring some different kinds of fresh bread to the class (e.g. pitta, a French stick, some croissants, wholemeal bread, a fruity naan or whatever is easy to get from your local store – remember to check for allergies).

What does the bread of Holy Communion mean to these young Christians?

What do they remember when they receive this bread?

Ask children to sum up what they have learned by writing into a line drawing of a loaf of bread and a wine cup what these two symbols mean for Christian children.

This topic will be relevant to teaching Religious Education at KS2 or KS3 in England, Wales and Northern Ireland and National 2 or 3 in Scotland.

More from My Life, My Religion: Christianity 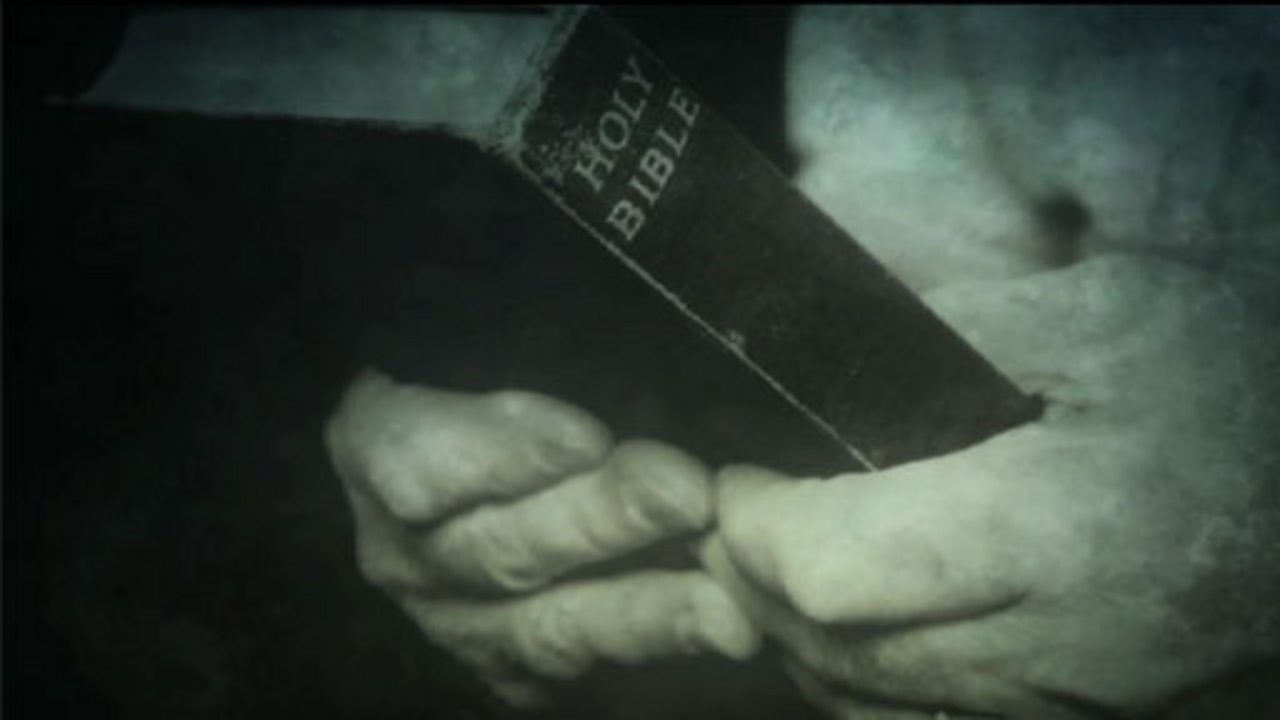 Young Christians explain what the Bible means to them. 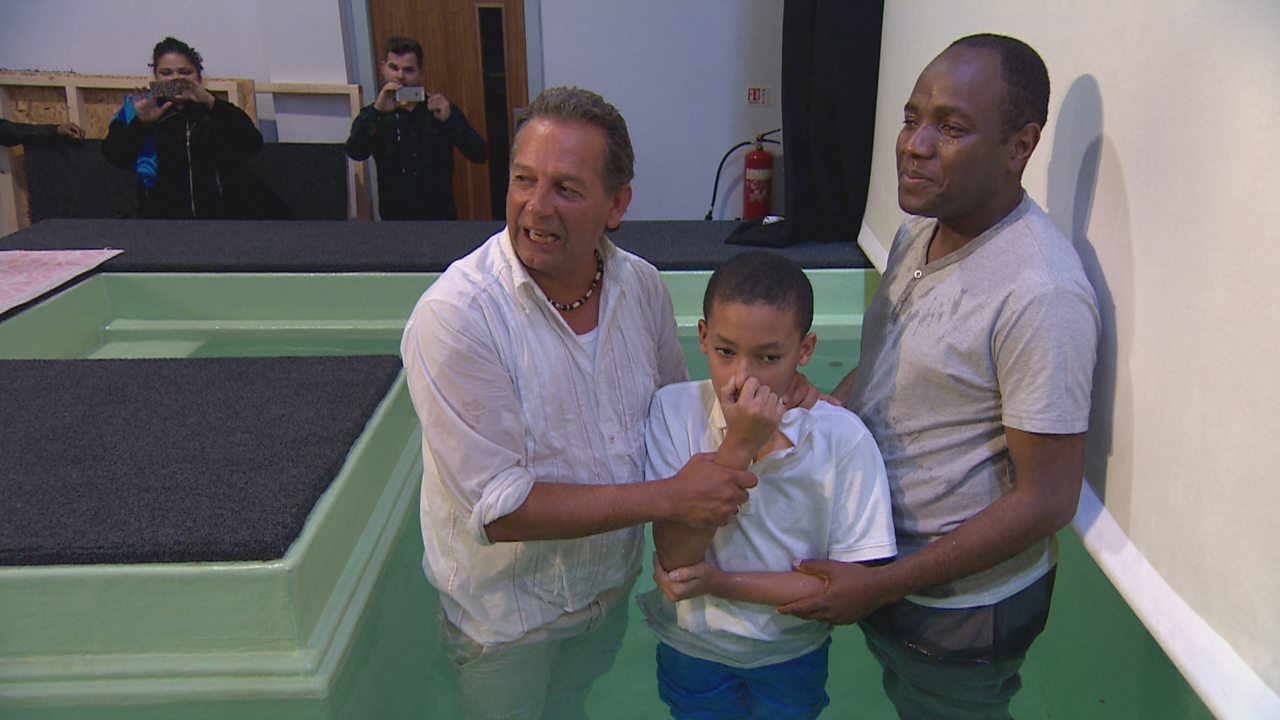 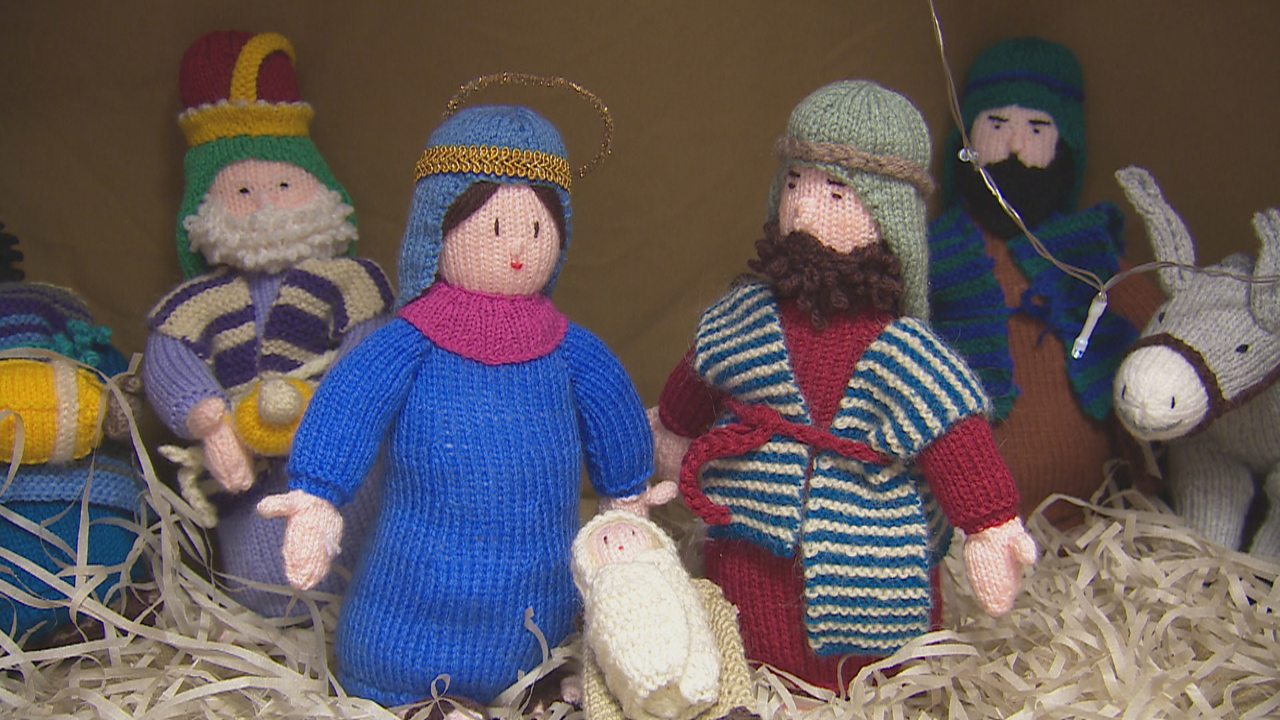 In this short film for primary schools, 11-year-old Nathan tells us about the tradition of Christmas and all the things he does at this time of year. 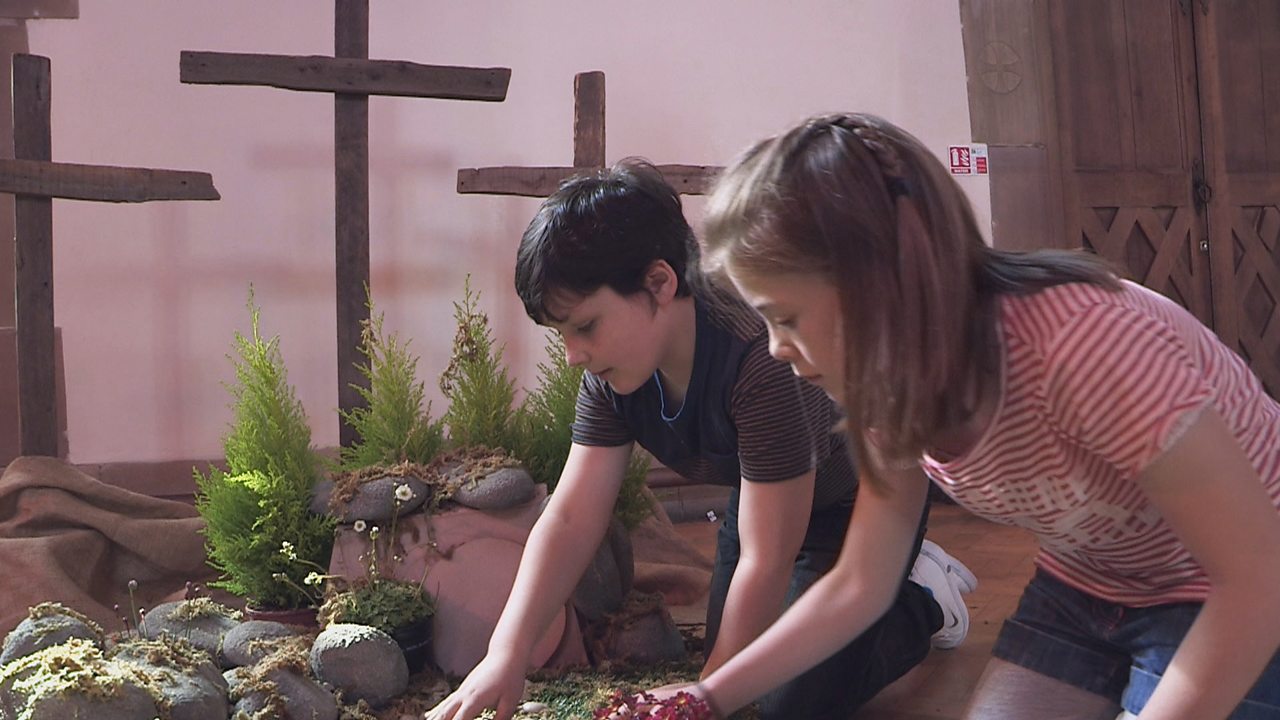 Nathan, aged 11, and Lara, aged 13, tell us about Christian celebrations on Good Friday and Easter Day. 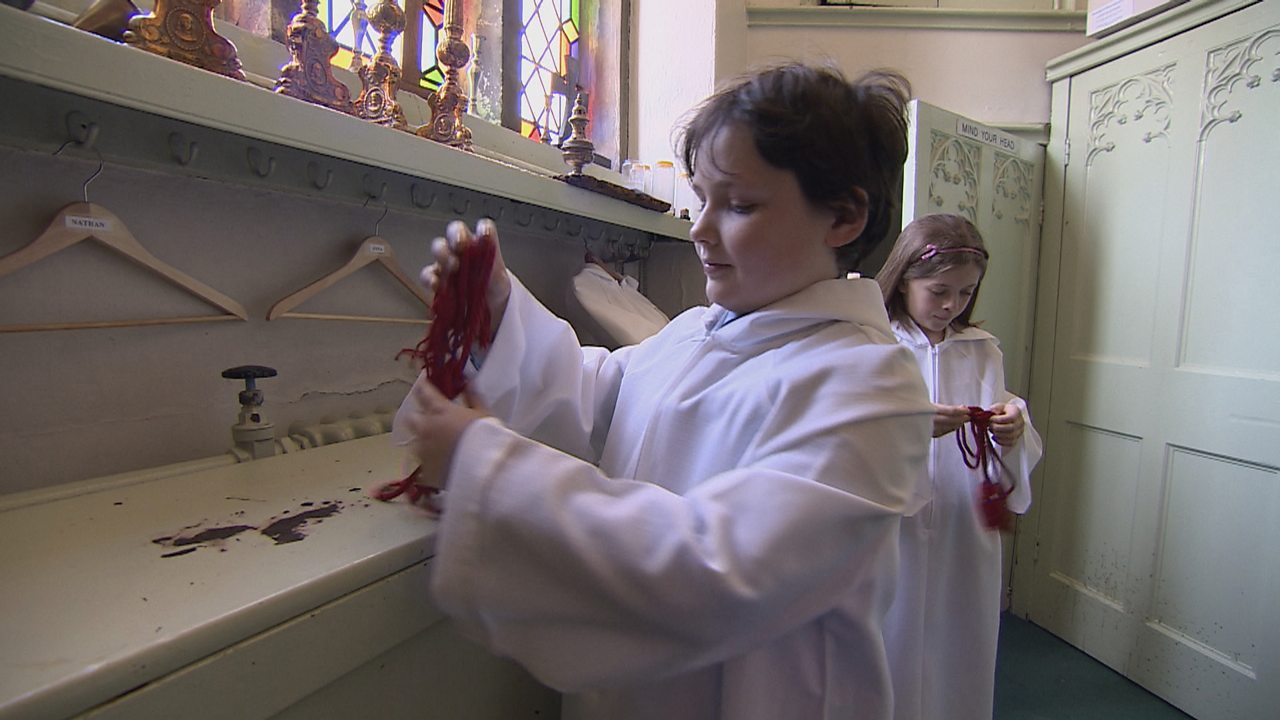 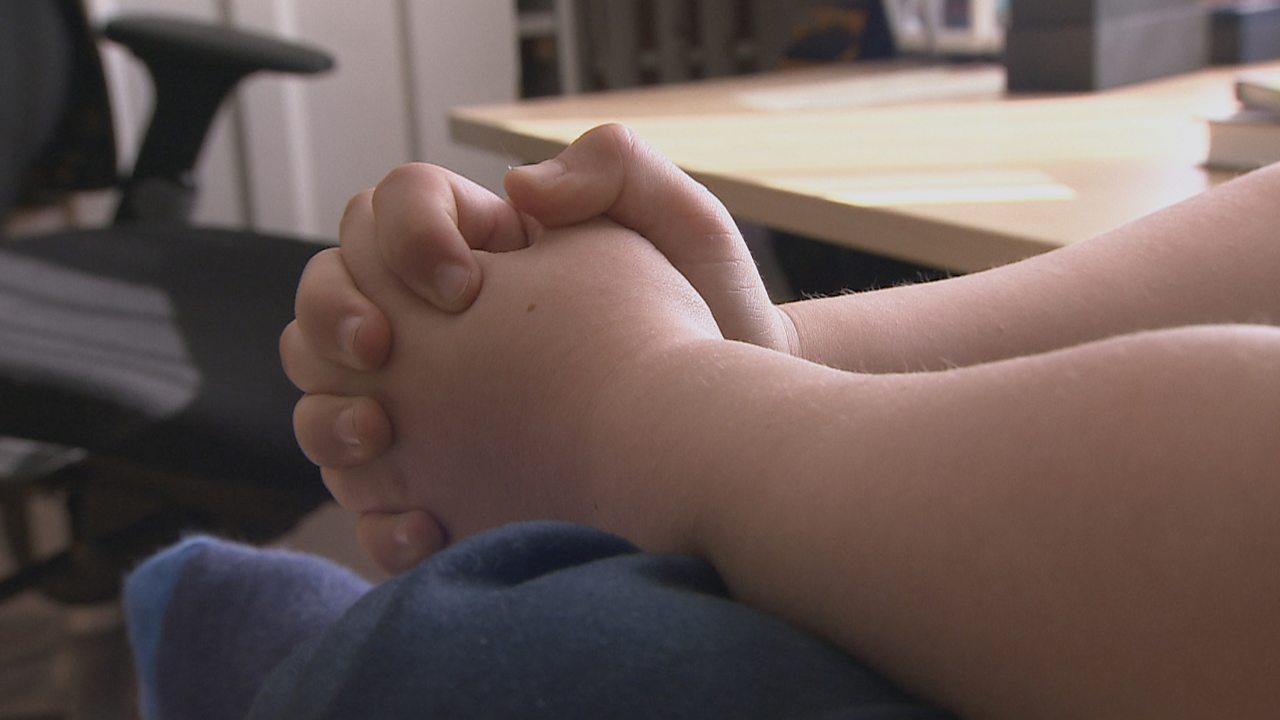 Christian children tell us about the meaning of prayer. 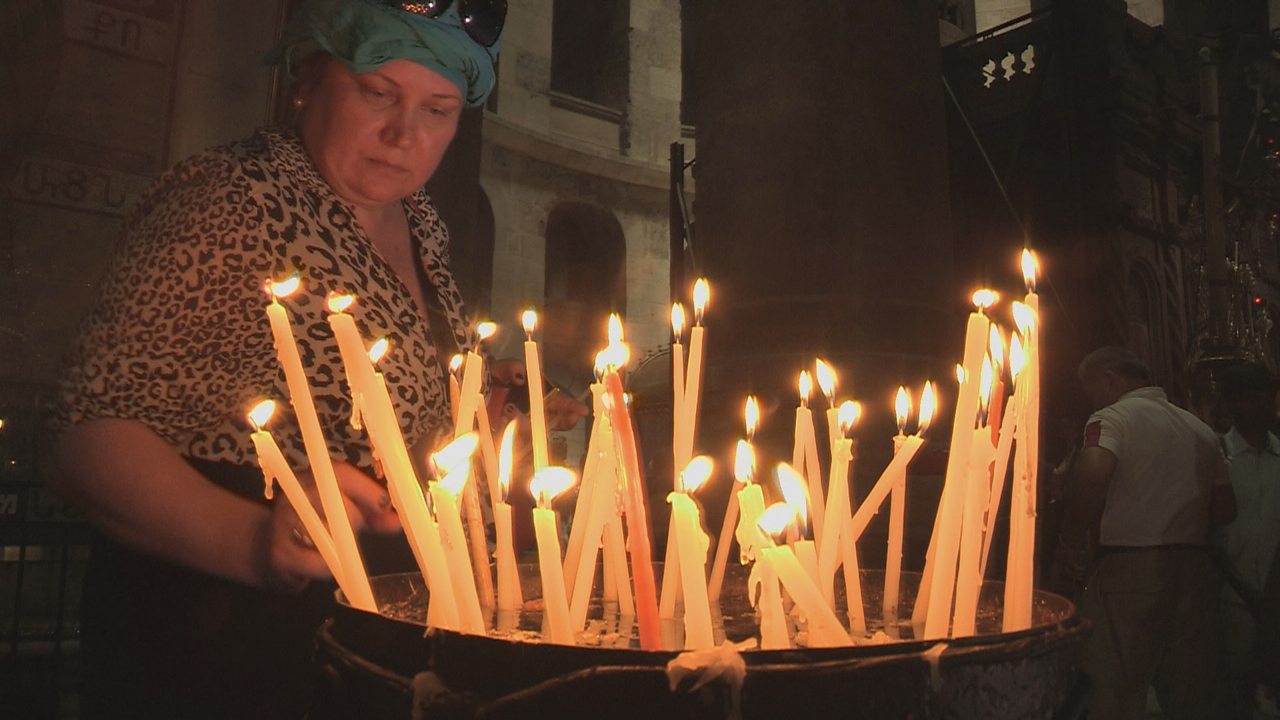 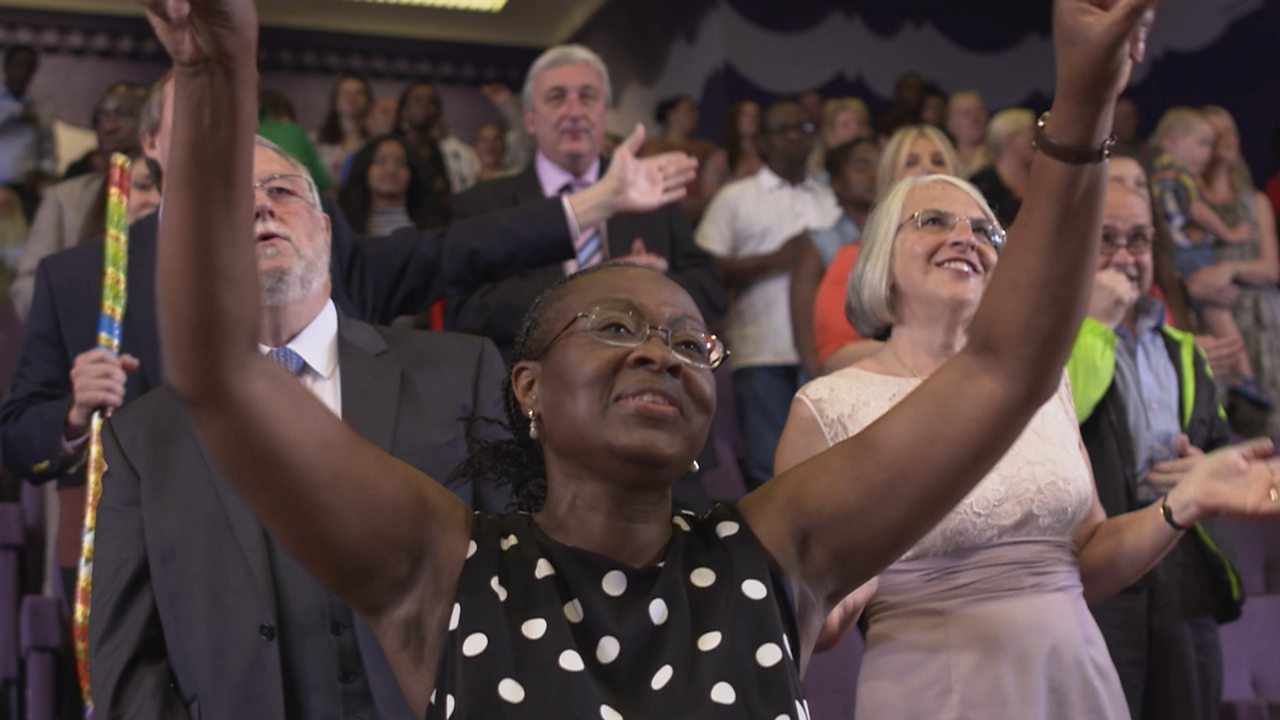 We see different types of Christians worship including a Cathedral choir and an Evangelical congregation.