Can religion teach us how to live better lives? This animated, lighthearted short film is about the ethical dimension of religion.

Exploring examples of virtue drawn from the Sikh, Hindu and Jewish faiths; it introduces students to the idea that religion is not only about believing, but also about becoming better people by doing so.

You could ask your students to discuss if, and how, religion can teach us to live better lives.

You could also ask them to discuss the value of virtuous living, in groups. 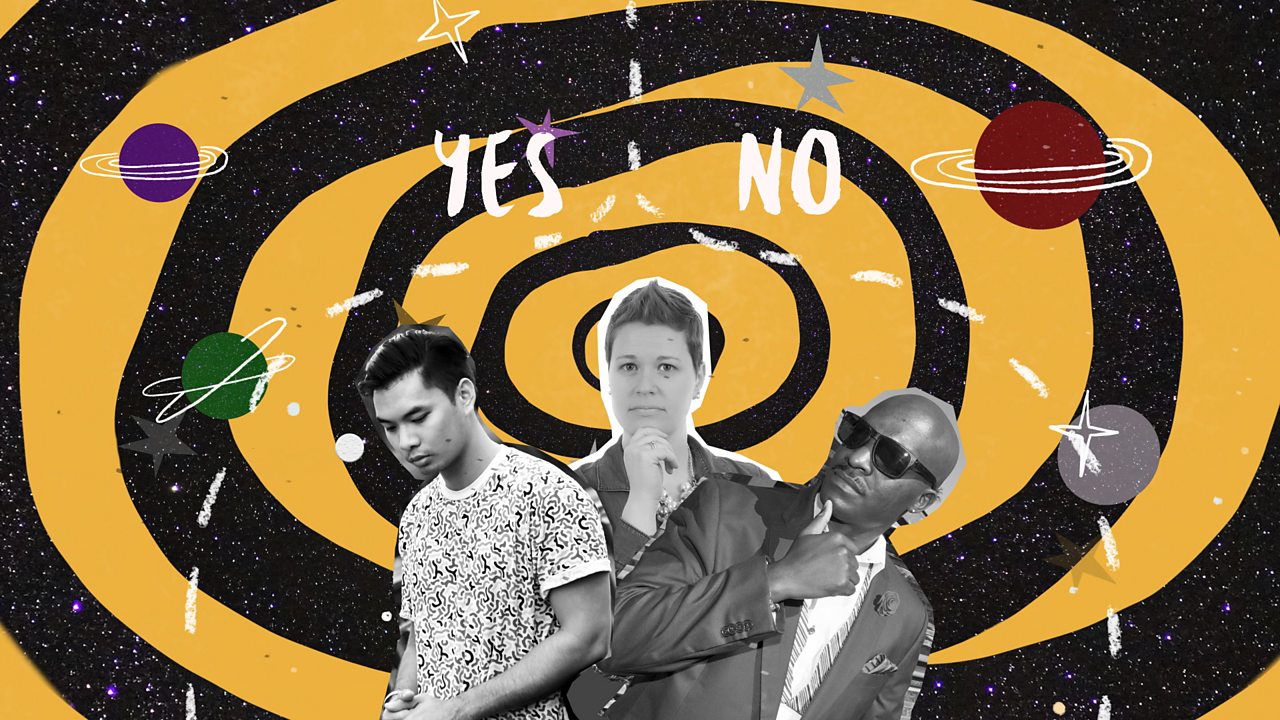 U is for Uncertainty 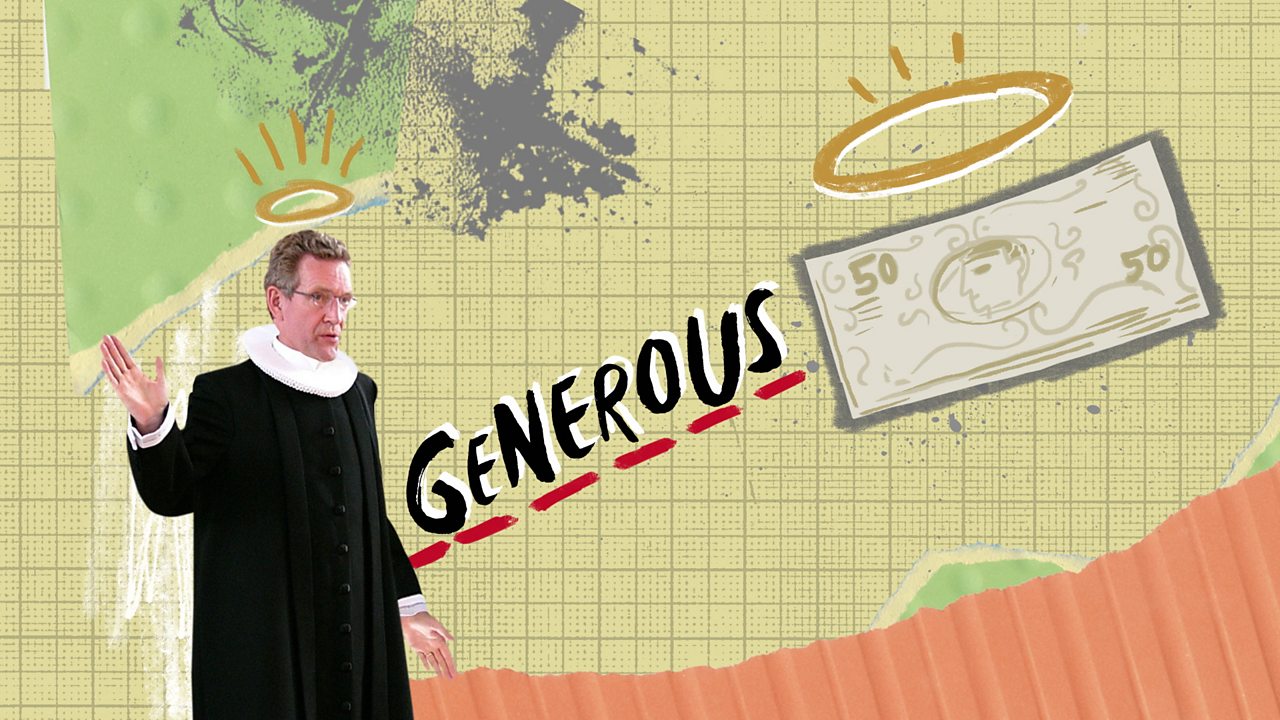 W is for Wealth

An engaging, fully animated short film about the role of wealth in religion. 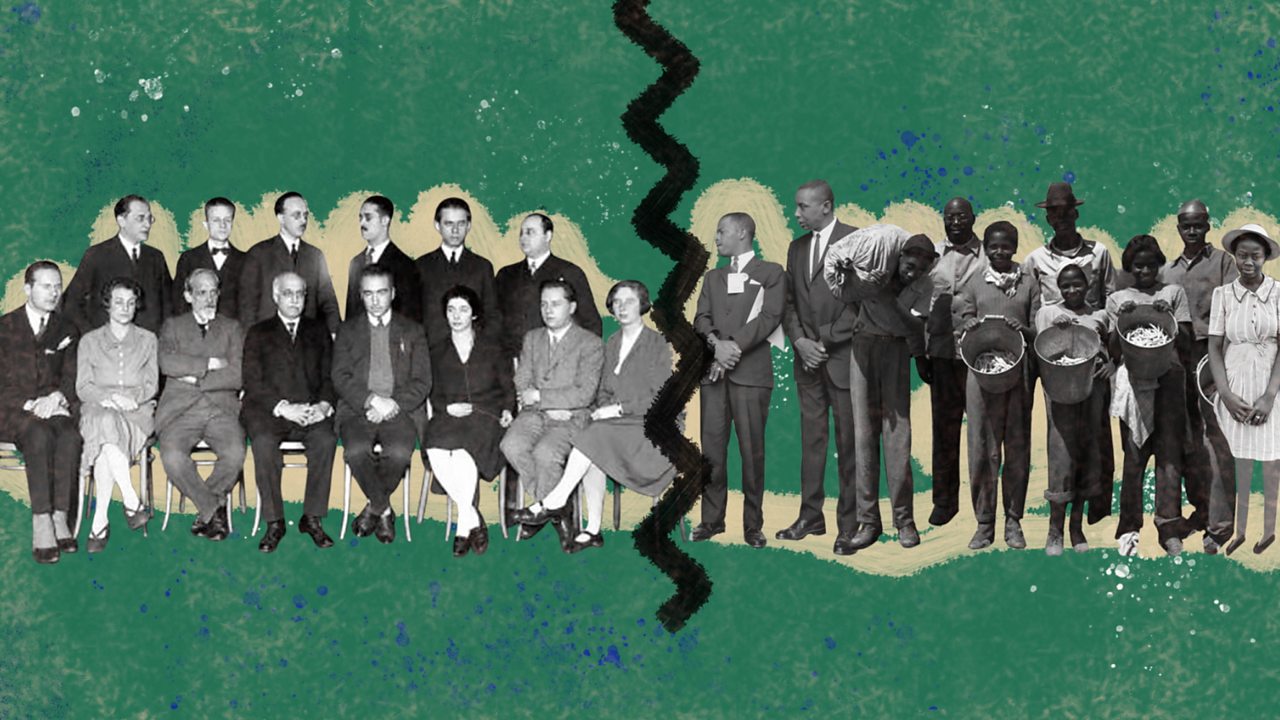 X is for Xenophobia

A fully animated short film looking at xenophobia past and present.