Religious Studies KS3: L is for Laws and Rules

Religions have much to say about right and wrong, but believers can sometimes be torn between the laws of their country and those of their faith.

This light-hearted animated overview of what Jews, Christians and Muslims think about religious law will introduce students to a variety of ideas, such as the Torah’s Mitzvotz, Christian Canon laws, and Islamic Sharia.

Students will learn that while state law has the upper hand in modern society, religious law is still at the heart of many controversial issues, and believers disagree on its value and interpretations.

This could be used to ask students about the role that religious law plays in the modern world.

Students could research how different countries incorporate Sharia law in state Law, and discuss whether state and religious law should be separate. 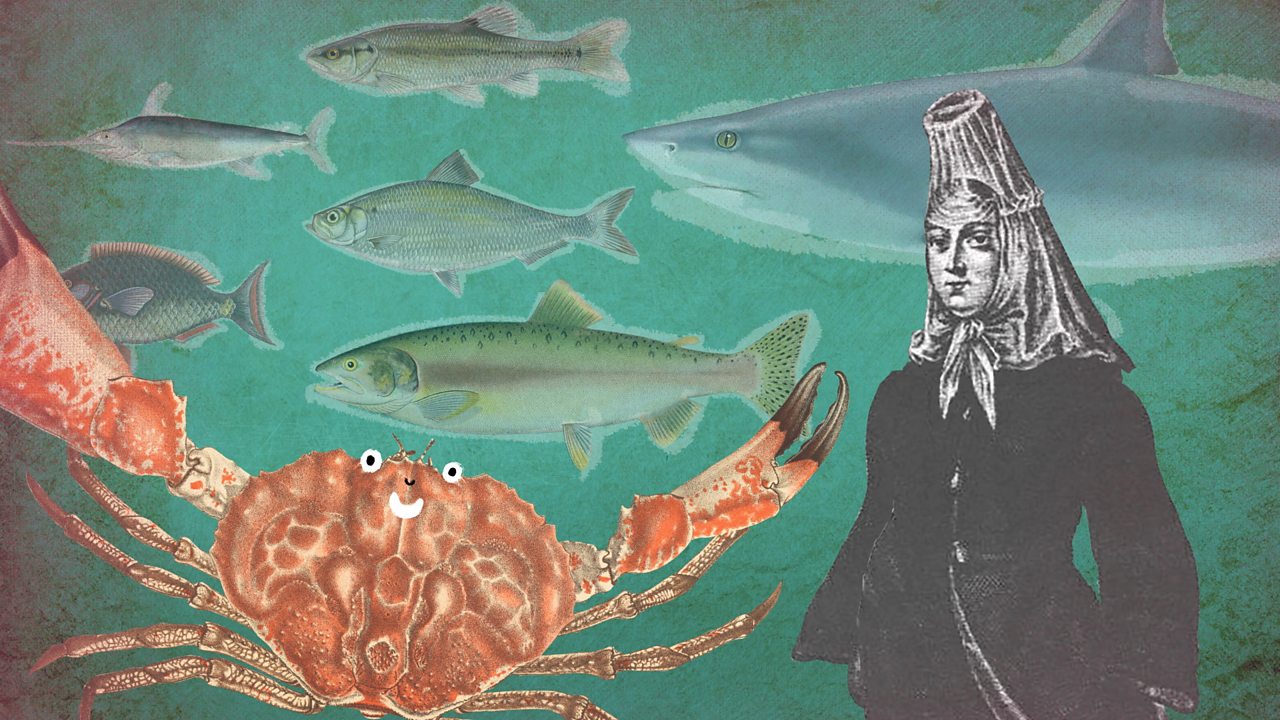 K is for Kosher

An engaging and fully animated short film about the role that food plays in religion. 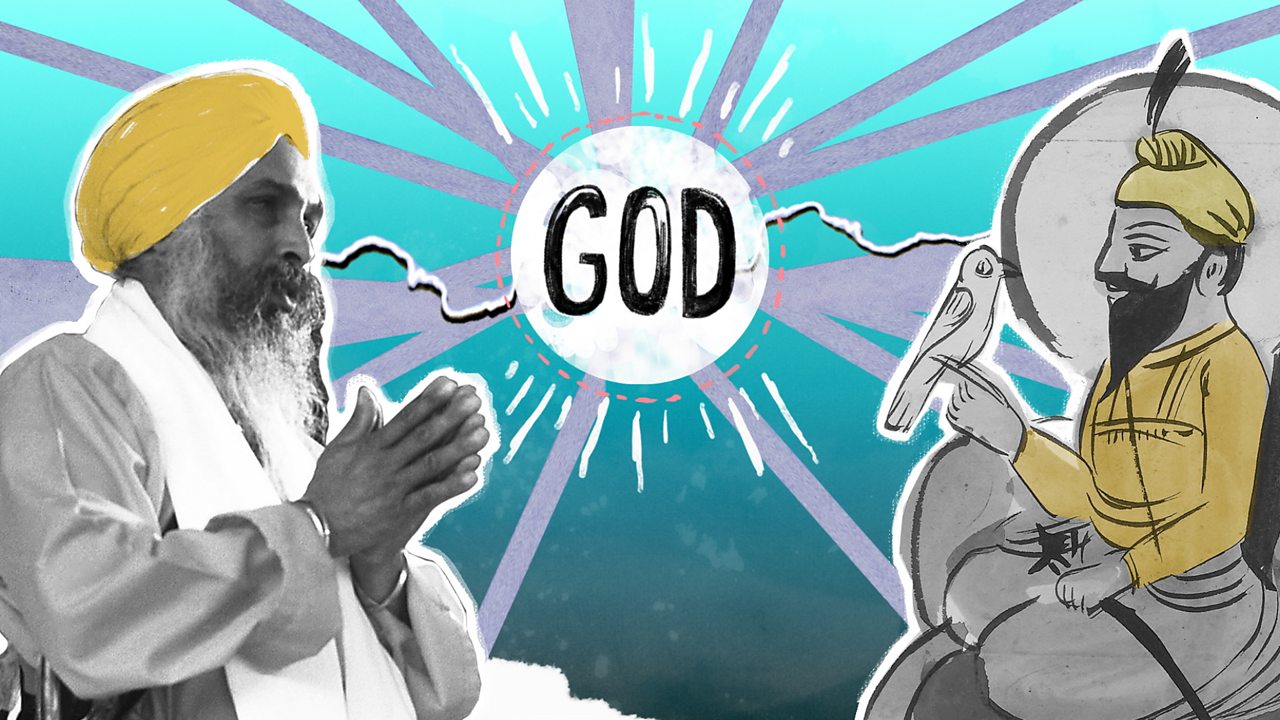 M is for Meditation and Prayer

An animated short film looking at the role of meditation and prayer in religion. 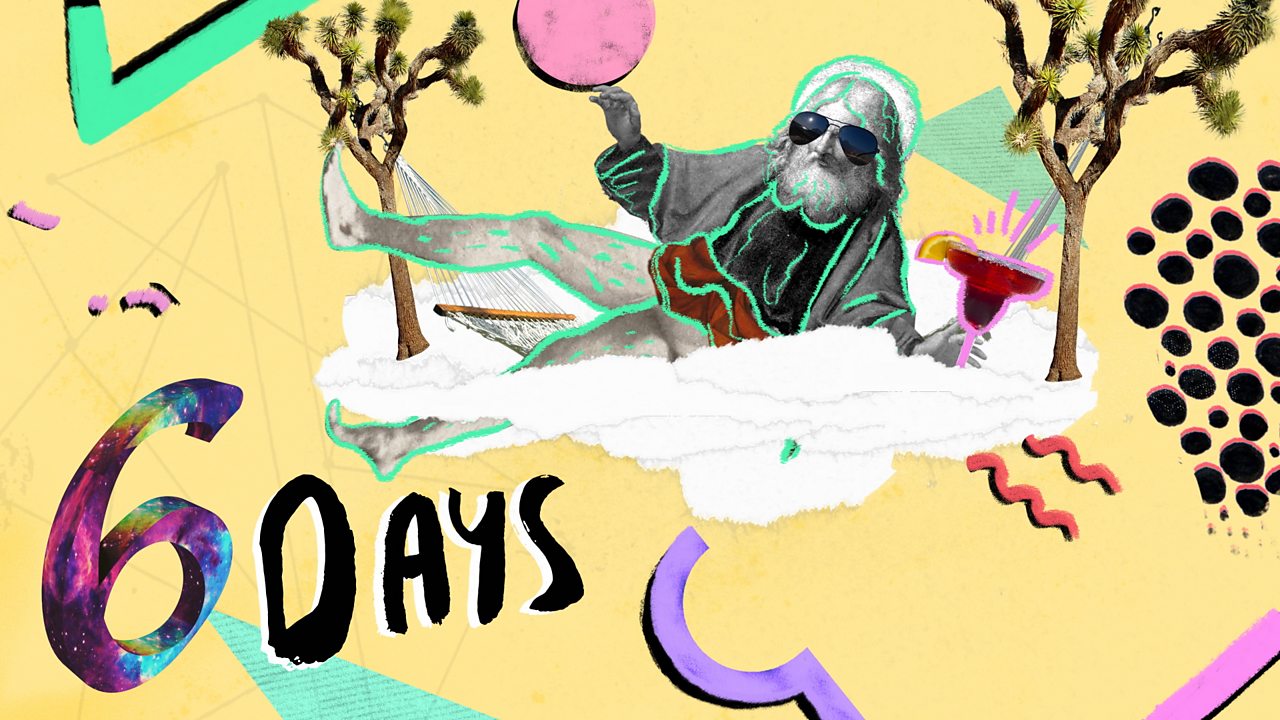 N is for Numbers

A fully animated top 10 chart of religious ideas from all over the world.