Is God male, female, or both? This playful, fully animated summary takes students on a journey across religions and through history, exploring the fundamental role of the feminine in religion.

Hindu Goddesses take centre stage as manifestations of the universe’s essence, and the role of enlightened female beings is also shown as central to Tibetan Buddhism.

After delving into the importance of female energy in Christianity, the short film introduces students to a very ancient Lady, which many believe to be the mother of all religions and beliefs.

You could ask your students to research Hindu Goddesses and discuss their relationship to Brahman.

Students could discuss whether the Christian, Jewish and Muslim God can have a gender, and research the role of Venuses in ancient animistic religions. 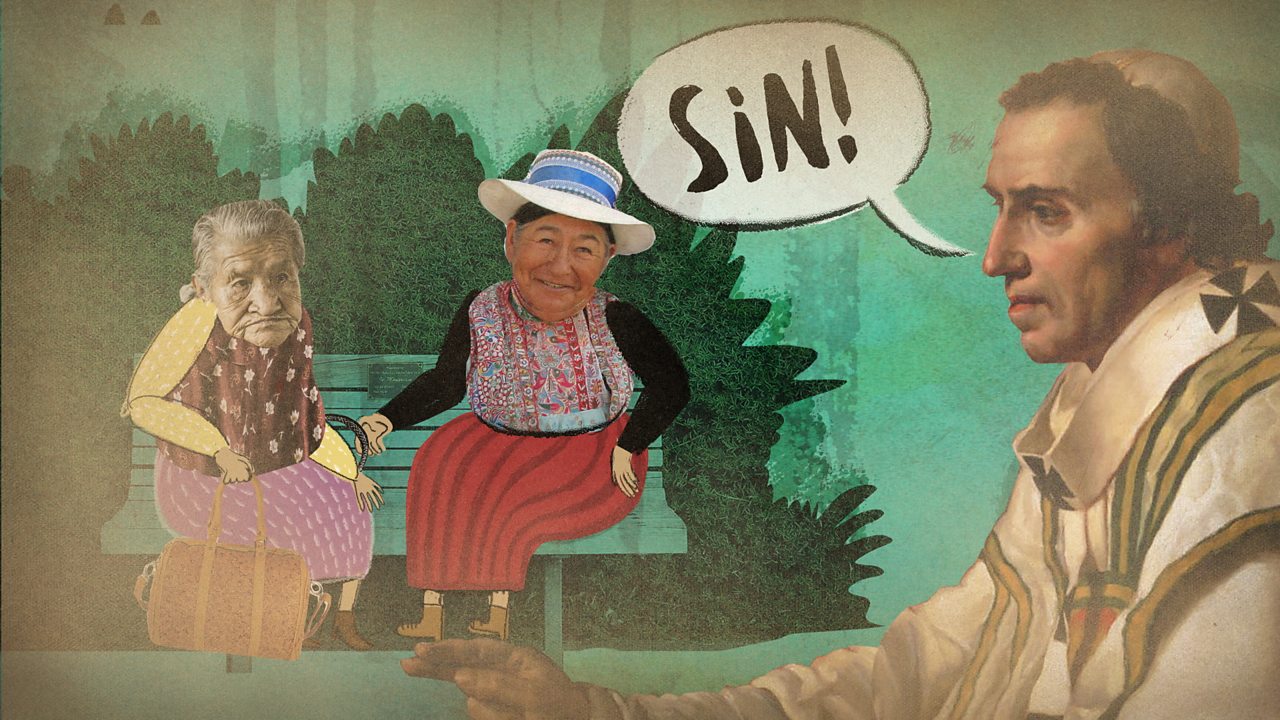 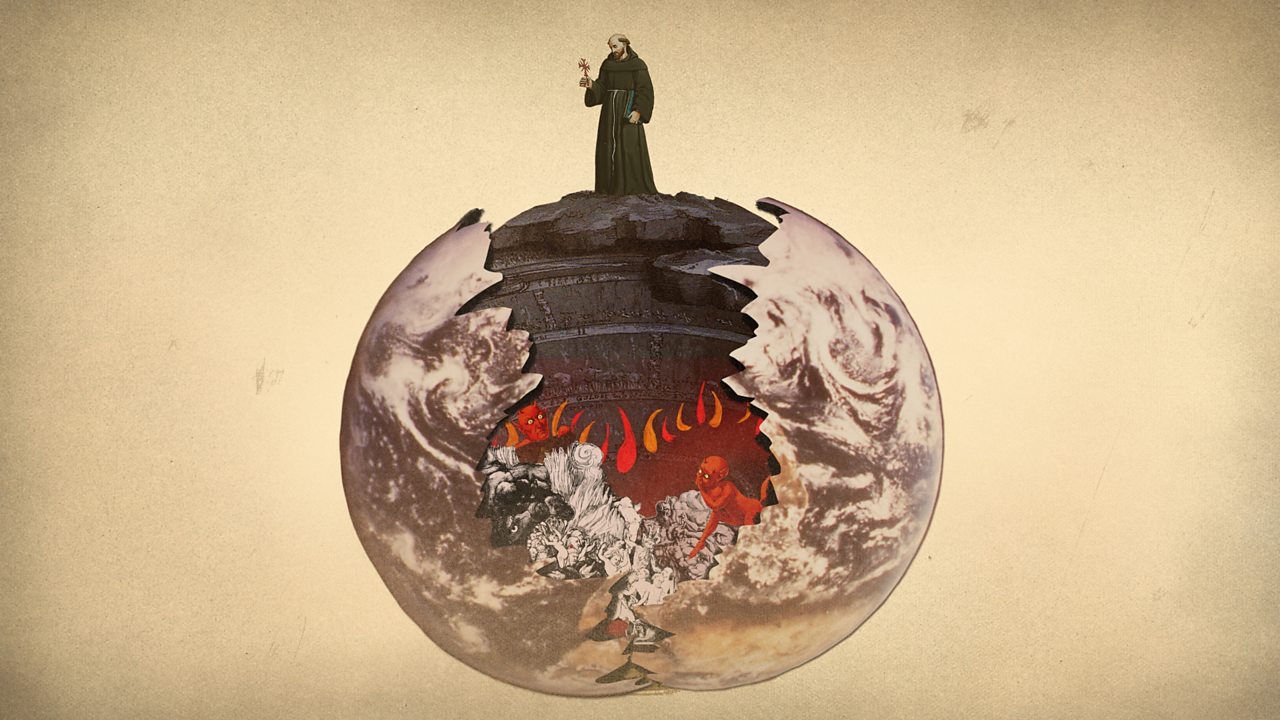 H is for Heaven, Hell and Other Afterlives

A fully animated short film about afterlives in Christianity, Islam and Buddhism. 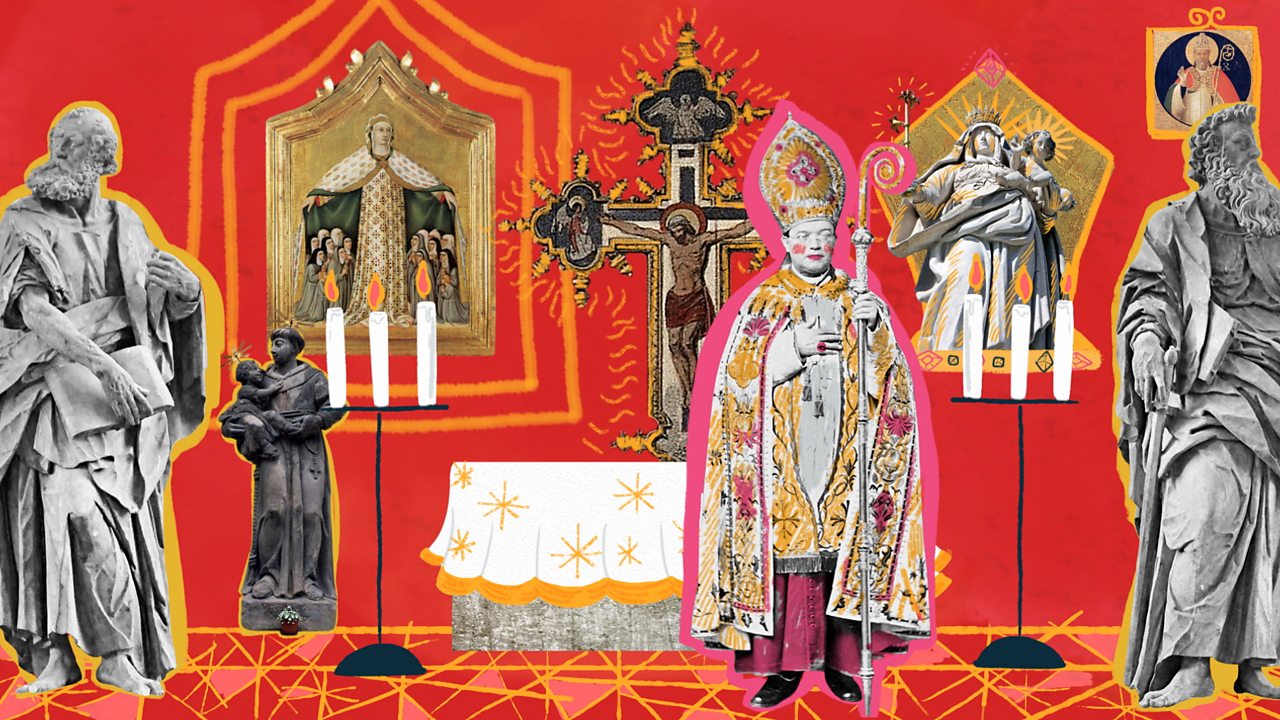 I is for idols and icons

A fully animated short film about the role of idols and icons across different religions.