PSHE KS3: Majid - Give to others

In this short film Majid explains how he used a growth mindset to learn English, and how he 'gives to others’ by translating for his classmates and helping them learn.

When you give to others, it helps you to feel good too. Giving helps you to have a sense of purpose and belonging, and being kind can signal the brain to release ‘feel good’ chemicals.

This is one of five filmed interviews about wellbeing and developing a growth mindset.

They can be shown in any order and are designed to encourage students to think about their own wellbeing, and how they can learn to build good habits to support their mental health and develop a positive attitude. 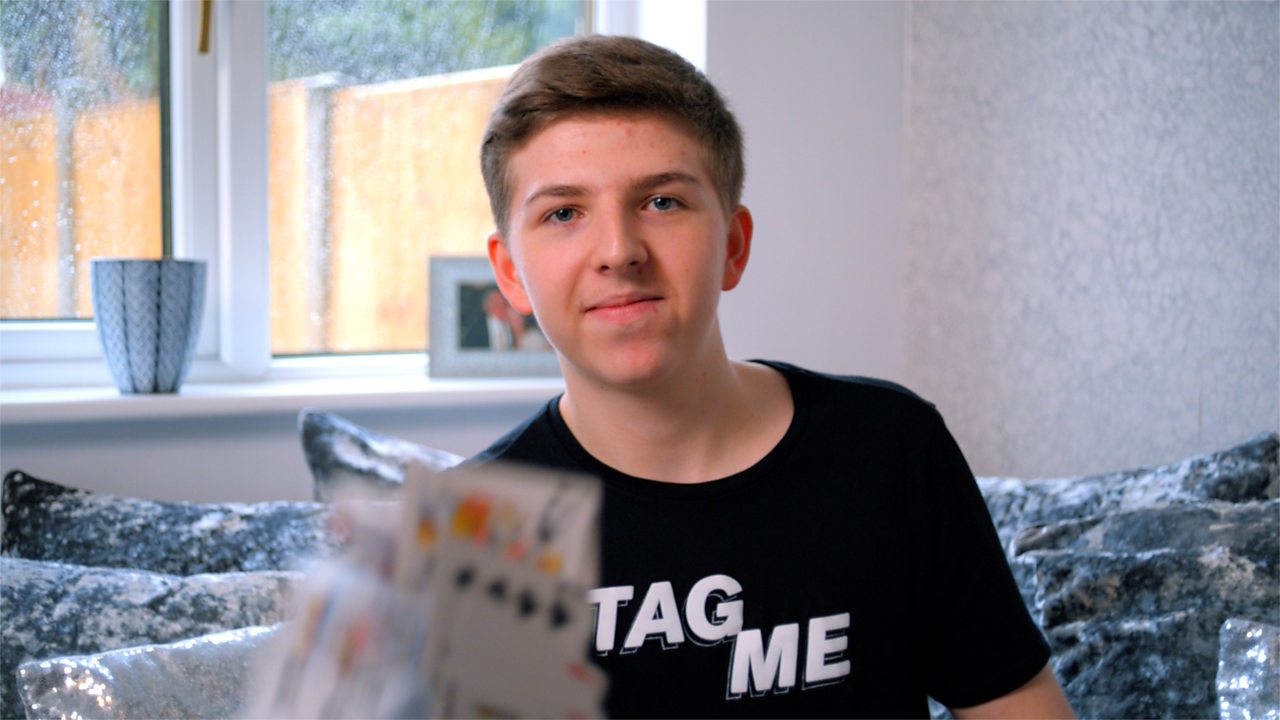 Dan - Connect with others

Dan has Asperger Syndrome, also known as Asperger's, and sometimes finds it difficult to connect with people. In this short film he shares his experiences of learning magic, using his growth mindset, and using magic tricks to help him connect with other people. 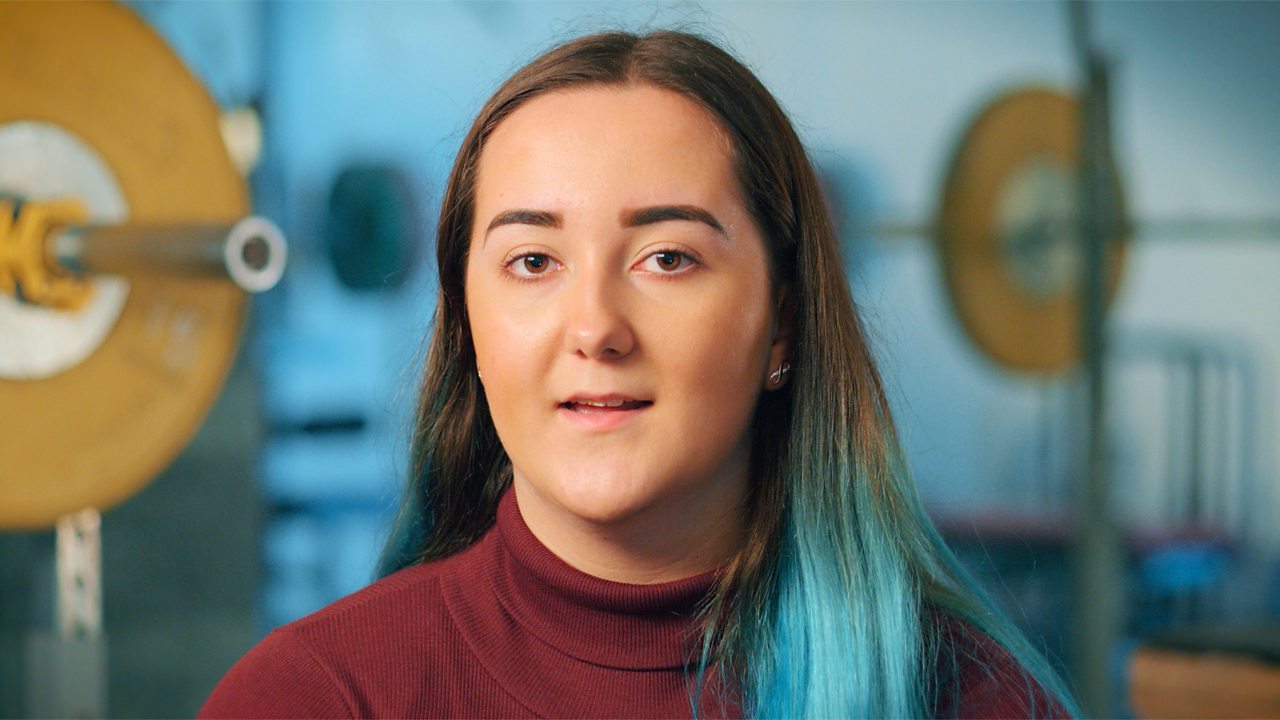 In this short film Kristana explains how weightlifting has helped her to feel better about herself, develop confidence in school and overcome challenges. 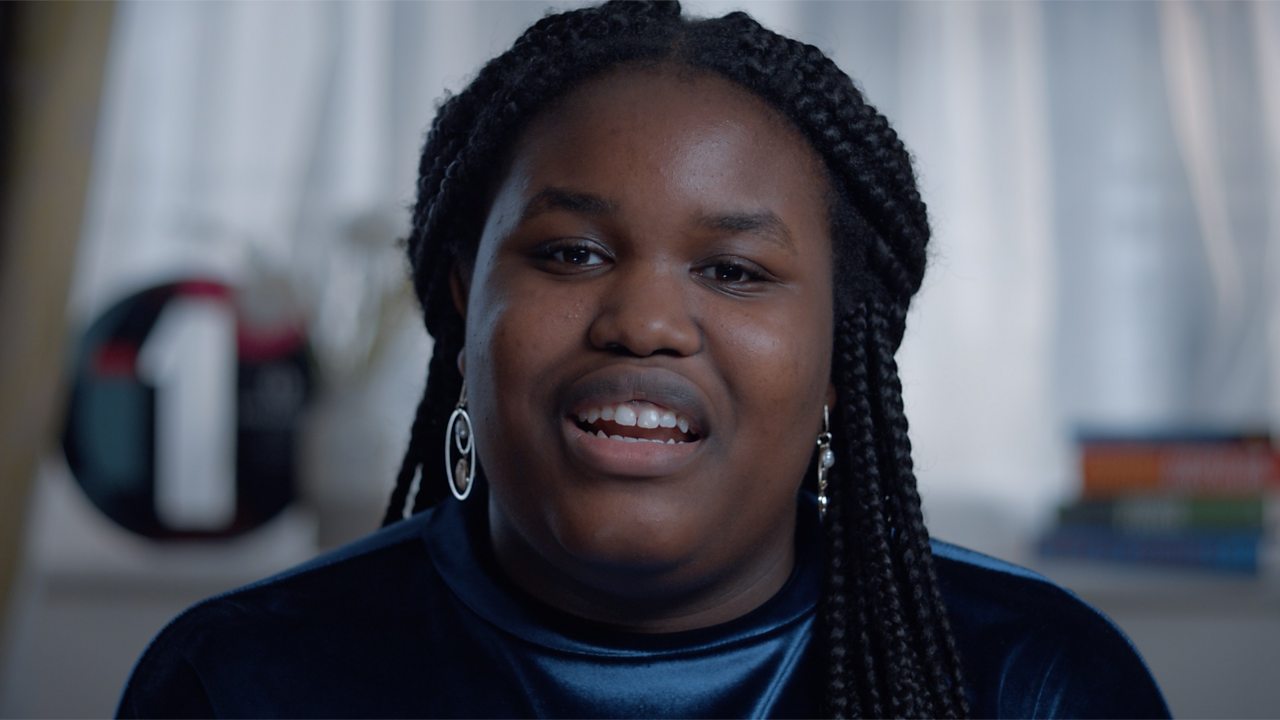 In this short film Rachel shares how she takes notice of the issues that are happening around her and how she tries to make a positive change. 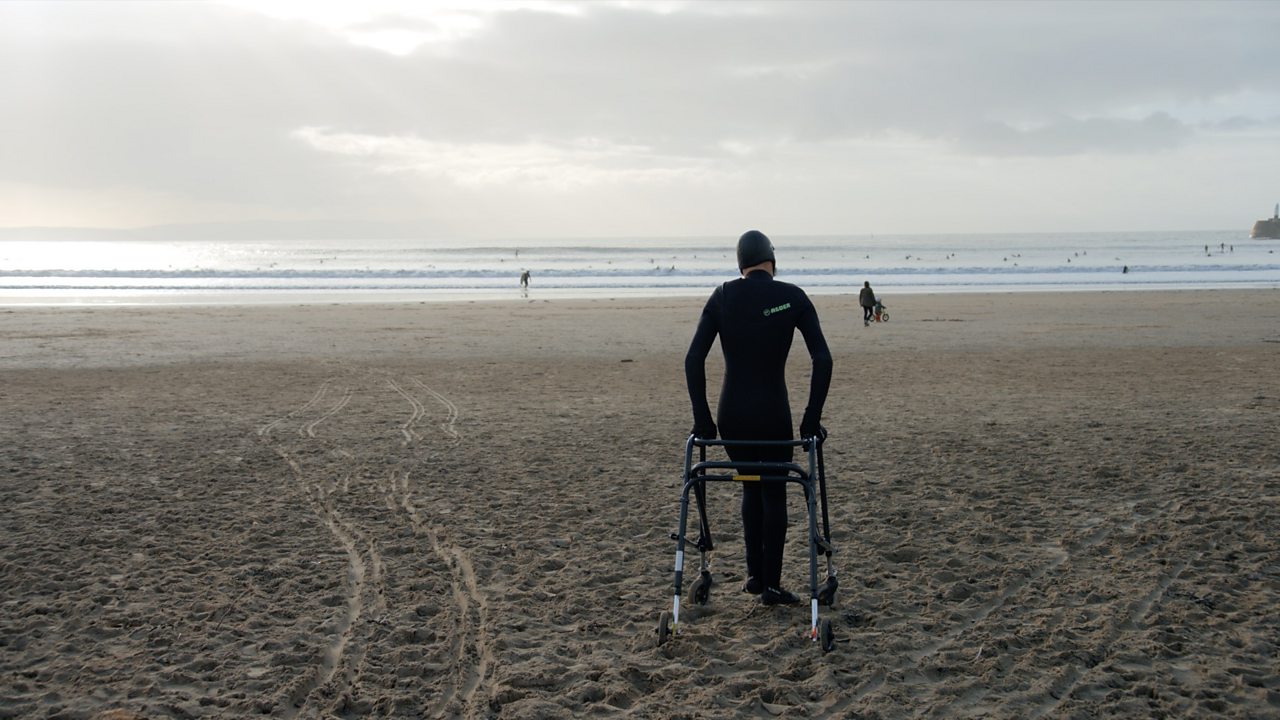 Ethan has cerebral palsy, a medical condition that affects his movement and coordination. He's also an adaptive surfer and is training to go to the world adaptive championships in California. In this short film Ethan shares his experiences of using a growth mindset to learn new things.