Ousmann Manneh, a 20-year old footballer from the Gambia now living in the UK, visits an official football academy in Ghana.

It is highlighted that although Ghana is not the poorest nation in West Africa many live on 70 pence or less a day.

Hence, football is a potential way out of poverty for Ghanaian youths.

The official academy does not give false hope and mixes coaching with education. British coaches also visit the academy to help in the training.

The majority of youths come from poor unstructured backgrounds and are given realistic opportunities for the future without the exploitation of the unofficial football trafficking seen before.

Students could watch the clip and use the information gained to create a plan for their own sporting academy for disadvantaged young people.

Pupils can think of a name for the academy, state what sports they will offer, identify what groups they are aiming at, explain how it supports the young people and how it addresses personal ambitions and global issues. 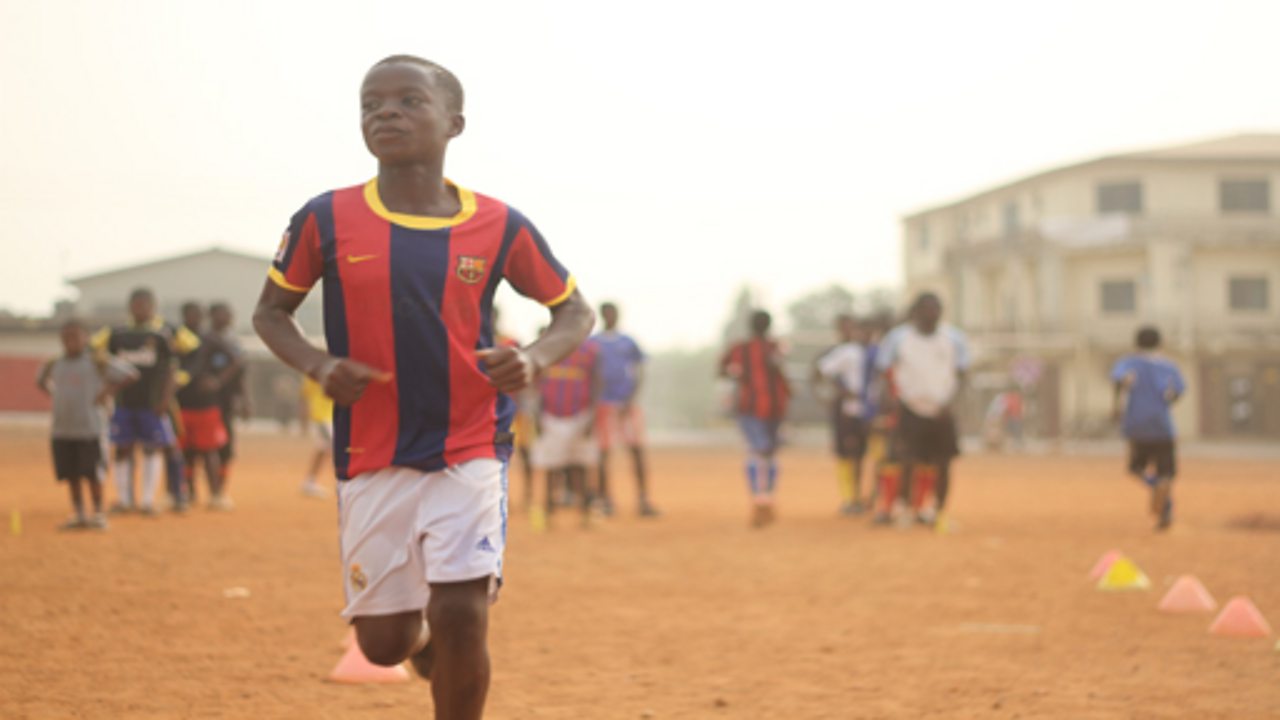 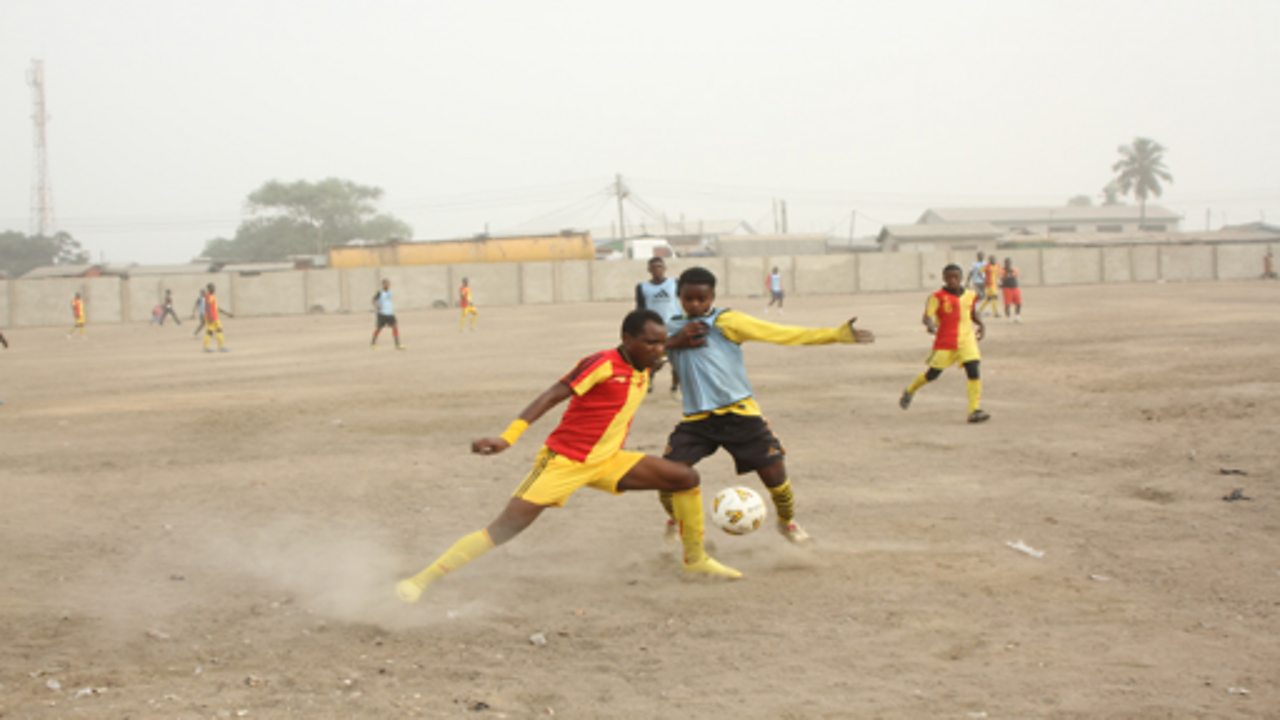 Footballer, Ousmann Manneh looks at the plight of African youths promised football trials. Ousmann interviews one youth who was abandoned on the streets of Paris by a Nigerian agent who took the money and ran.