Narrated in first person, this film explores the impact of anxiety and how it can affect your life.

Aneeka and Sam’s testimony is open and honest, and creates an intimate portrait into what it is like to live with severe anxiety, and what might cause it.

Aneeka traces the root of her anxiety to her lack of confidence with people and at school; which affected her communication.

Her treatment from peers at school pushed her further into herself and she became more reclusive.

However, it was moving to a grammar school which badly affected her mental health, as she suddenly felt not good enough.

Aneeka’s deteriorating mental health meant she missed sitting her GCSEs, but it wasn't until she attempted an overdose that she received professional help.

Sam sees the link between his isolation at home and at school which caused him to feel like a complete outsider.

Exaggerated by his different interests to the rest of his year group, he just felt like he never fit in.

Slowly, his emotions and anxieties built up with no healthy outlet.

It wasn’t until he found professional help through CAMHS (Child and Adolescent Mental Health Services) that he found he could open up - and the weight was lifted.

Both Aneeka and Sam discuss the physical symptoms of anxiety.

Their testimony highlights how overwhelming the experience of panic or anxiety attacks can be and gives an insight for those who may never have experienced them.

This film also highlights and takes students through the channels of help which may be available to them if they are experiencing similar feelings as those described in the film, including breaking down the processes within these channels.

This may help students who may see them as daunting or intimidating environments.

Pupils could discuss the different causes of anxiety for Aneeka and Sam. Why are they different? What are their similarities?

Are they connected to owning your own identity i.e. being an individual, and not comparing yourself to others? How do you know/find out who you are? How do you like and respect who you are?

Pupils could use this to research into local and national support networks which may be available to students, especially going into more detail of CAMHS - Child and Adolescent Mental Health Service.

She felt excluded and this affected her sense of self-worth to the extent that she started closing down (detached, slow motion, couldn’t process).

Jack felt he was alone and like a Jack-in-the-box, keeping everything in but slowly being wound up until he felt he would pop/explode.

Students could discuss the sort of school environment that allows these things to happen and write a Charter for the school to ensure people are all afforded respect, kindness and empathy i.e. How do we all need to agree to behave so everyone can feel safe and happy and therefore be given the opportunity to learn, have friends and enjoy school?

You could ask your students to make a Charter with no more than six points that the whole school can agree on e.g. respect each others’ individuality/zero tolerance to bullying/right to pass etc.

What sort of support systems would you like to see in all schools to ensure help is always available?

This short film is suitable for teaching PSHE at KS3 and GCSE in England, Wales and Northern Ireland and Modern Studies at National 4 and 5 in Scotland.

More from My Troubled Mind 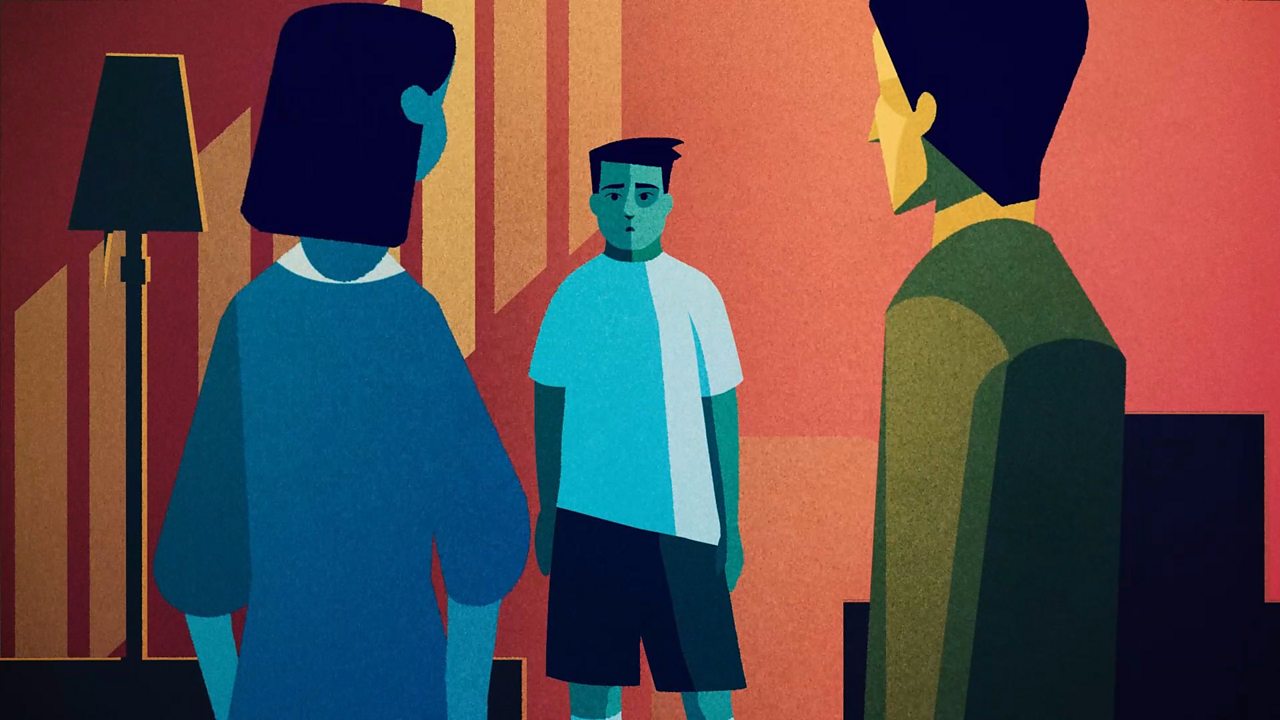 Jack’s story explores what it can be like to battle with an eating disorder in school. 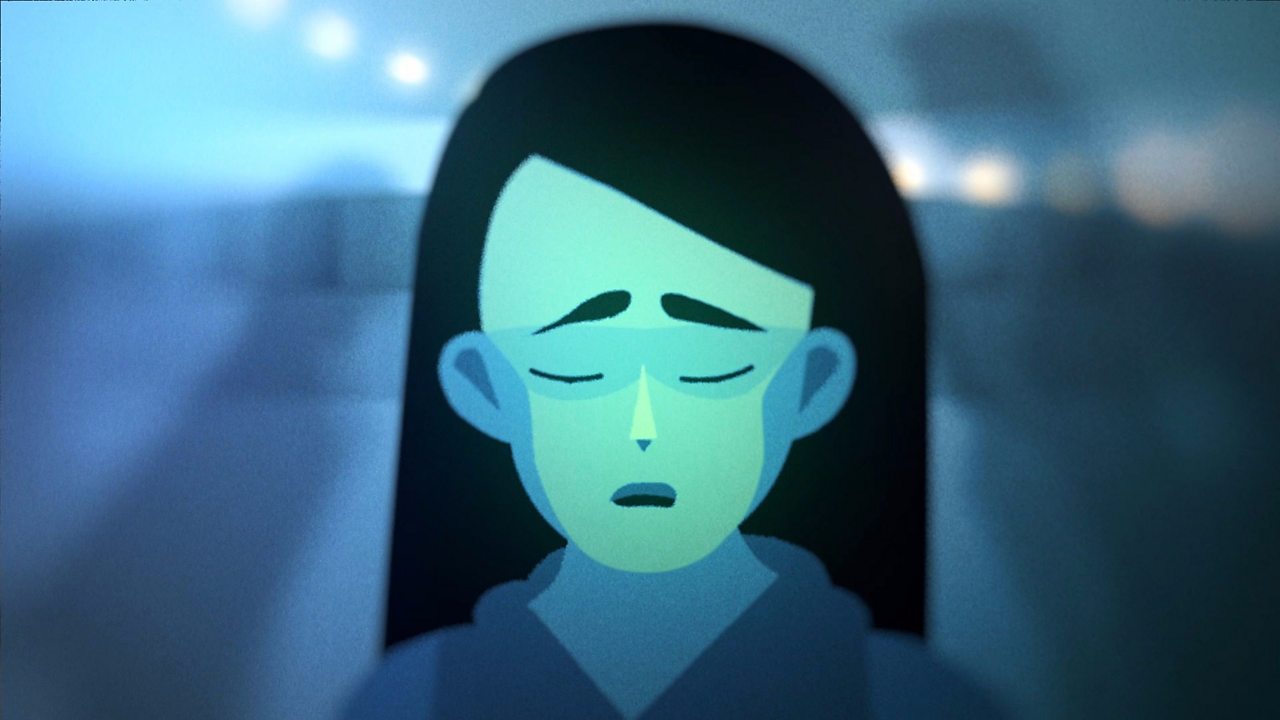 Chloe’s story explores how neglect and abuse led to an addiction to drugs. 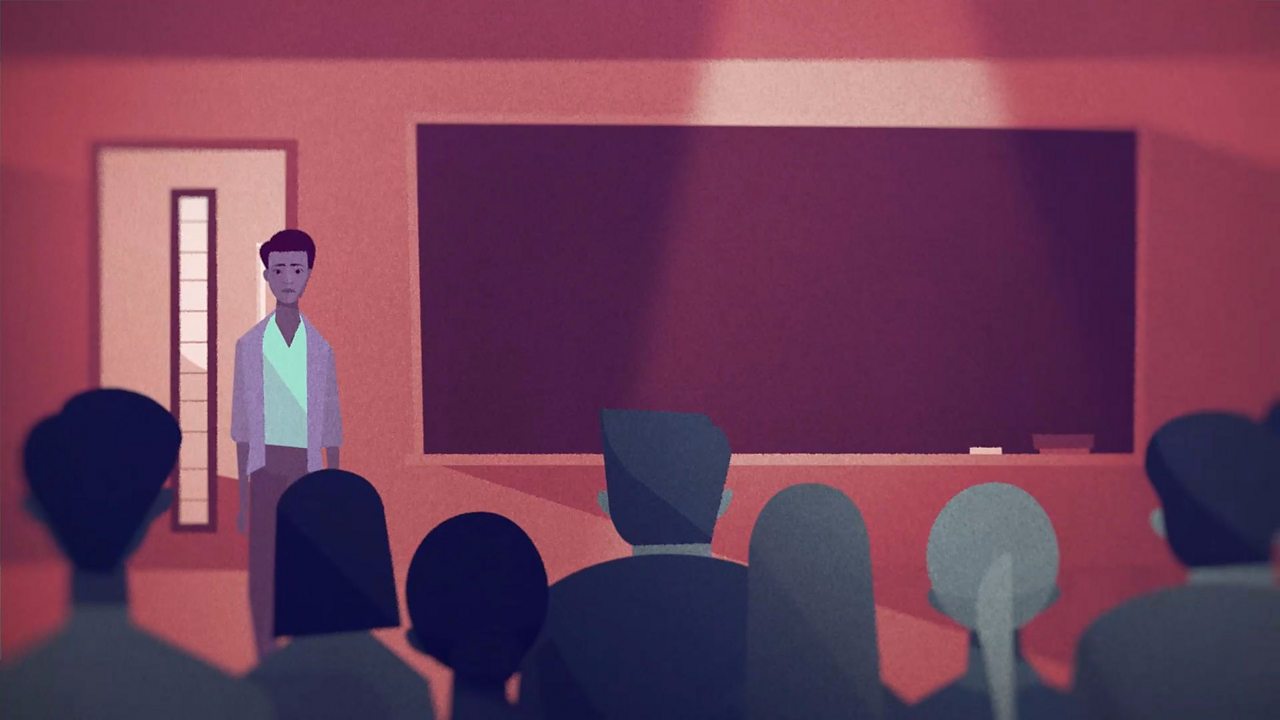 The effect of being bullied - Ryan's Story

Ryan’s story explores how being bullied at school and feeling alone in his family triggered serious problems with his mental health. 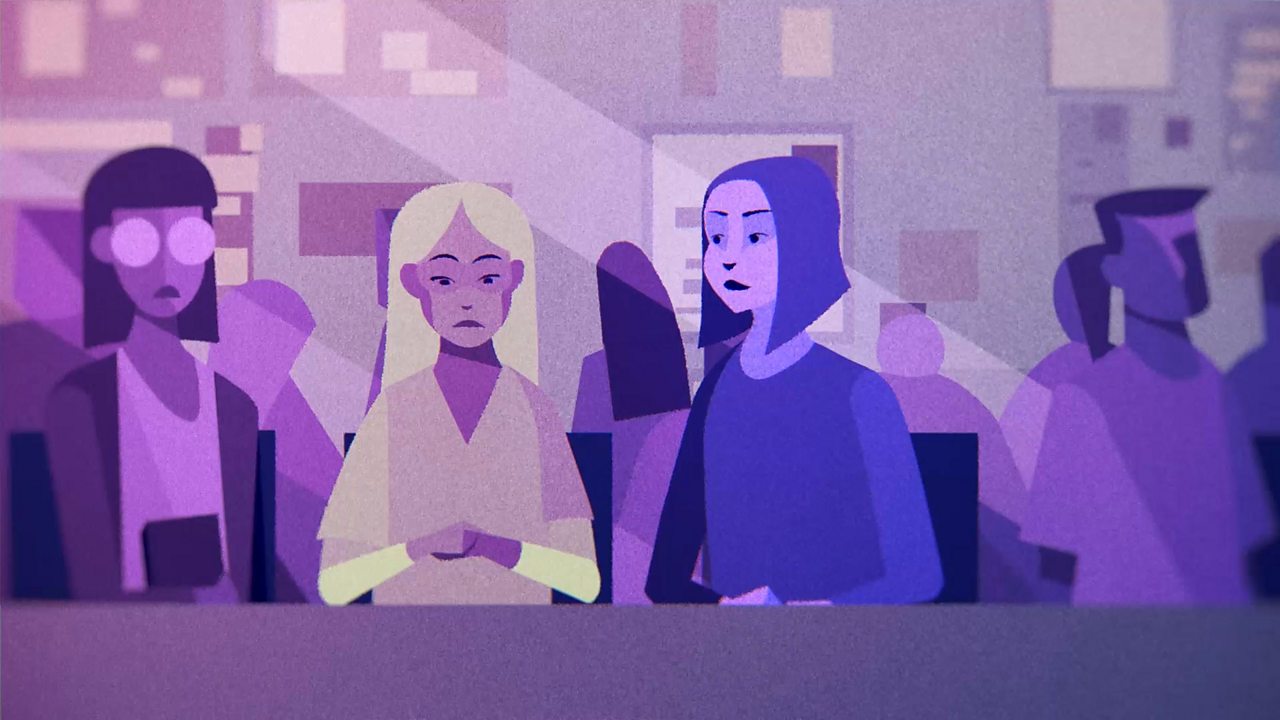 India’s story explores what it can be like to battle with severe anxiety and self-harm. 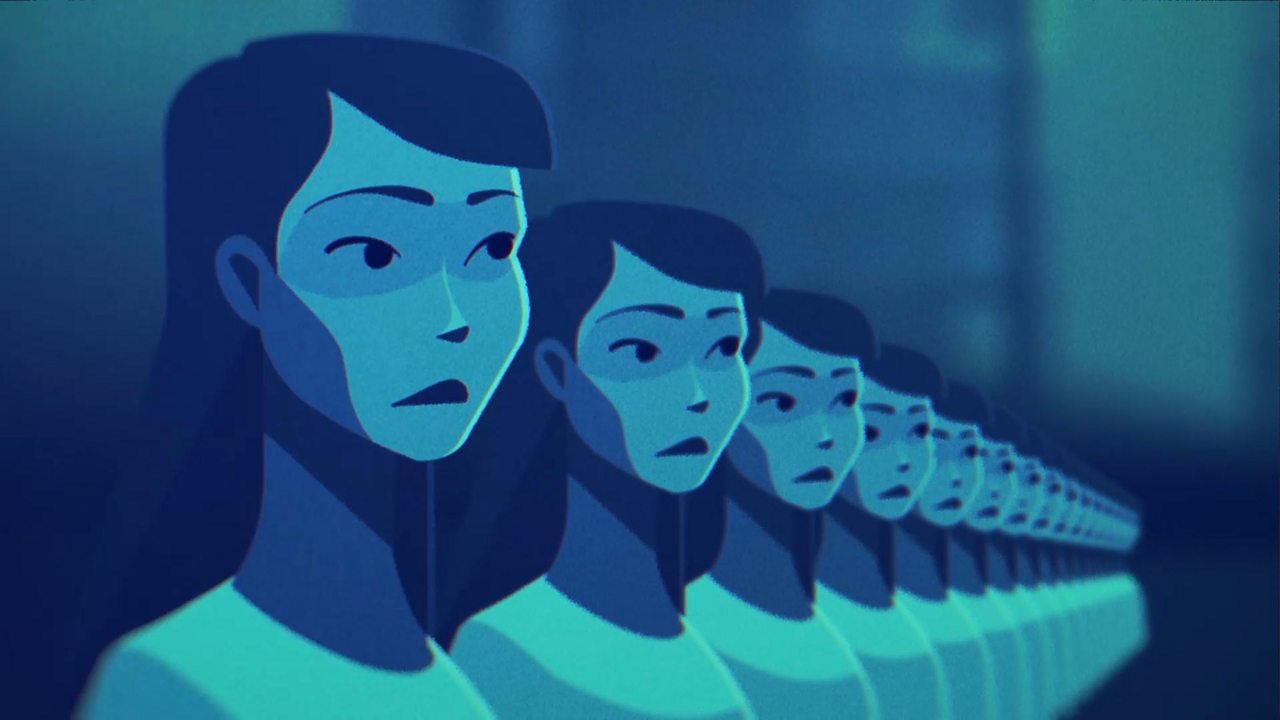 Eleanor’s story explores what it can be like to battle with depression and suicidal thoughts and the effect it can have on your life.