A powerful animated documentary relating the story of Kirsty, a girl who developed anorexia as a response to social anxiety and who became so thin she was hospitalised before seeking help.

Kirsty explains how shyness made her worry that people were talking about her and judging her, and led her to avoid eating in public. She explains how classmates were afraid to talk to her about her weight, and that they were helpless to change her eating habits even when they did say something.

This film will be particularly useful for teachers in discussing eating disorders, social anxiety and what to do if students notice their classmates are feeling unhappy or unwell.

This clip is from the series When I Worry About Things.

You could ask pupils what they think an eating disorder is, and how it could affect someone.

You could also ask pupils what they should do if they are feeling anxious or in need of help, and what to do if they suspect a classmate isn’t eating. Discuss how to develop a healthy eating plan.

This clip is relevant for teaching PSHE at KS2 and KS3 in England, Wales and Northern Ireland and 2nd Level in Scotland.

More from the series When I Worry About Things 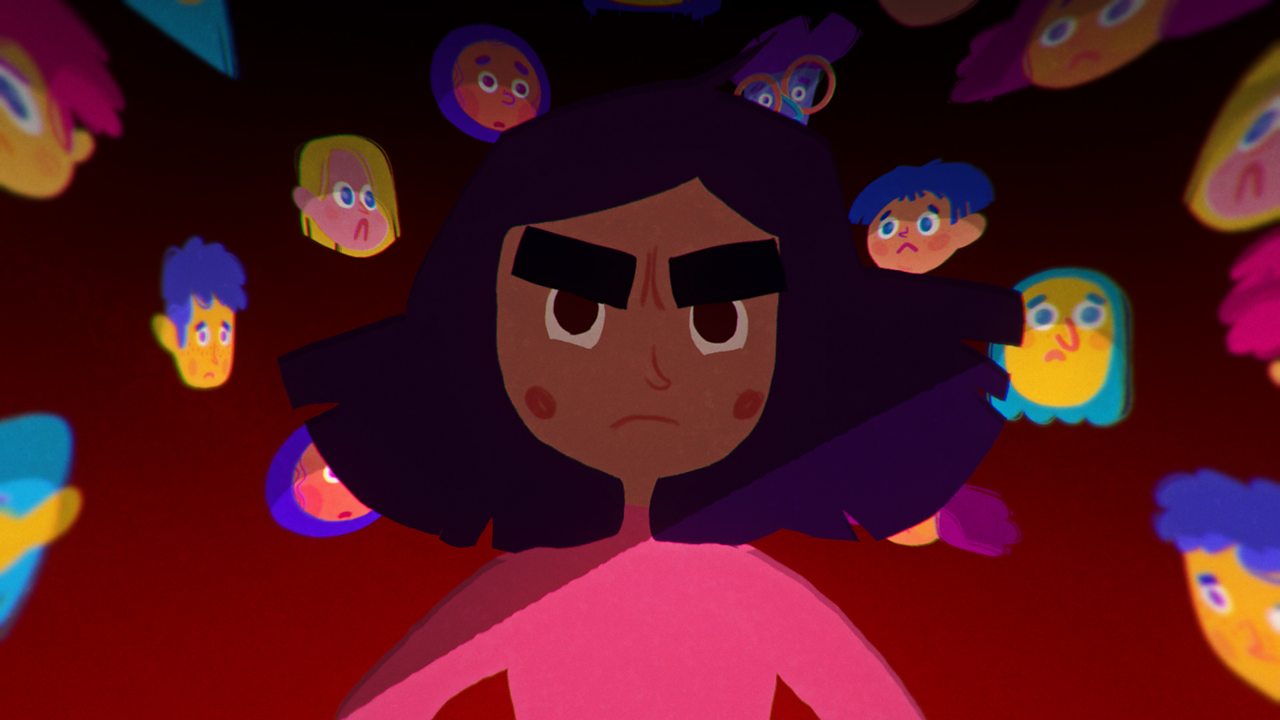 Being a bully - Ariana's story

A powerful animation explaining through personal testimony how being undervalued at home drove a young girl to become a bully. 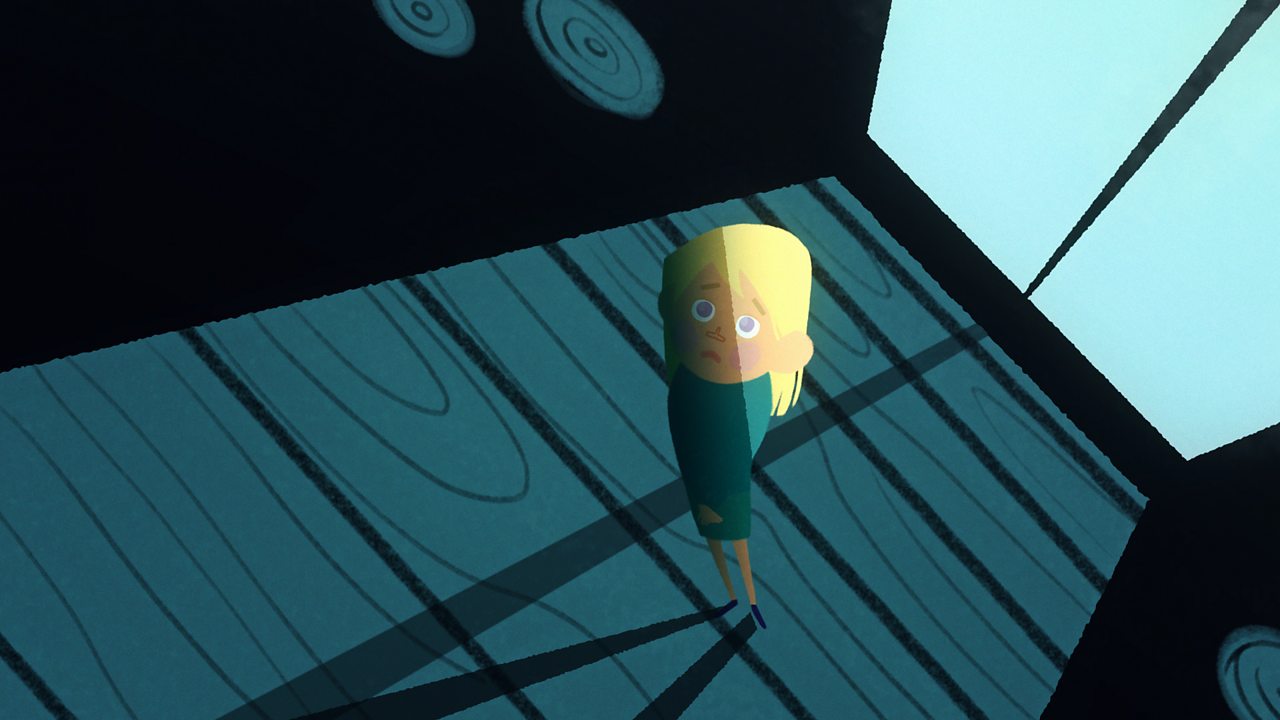 A powerful animation about a girl who developed nervous tics, OCD and depression after a period of upheaval, and how she learnt to cope. 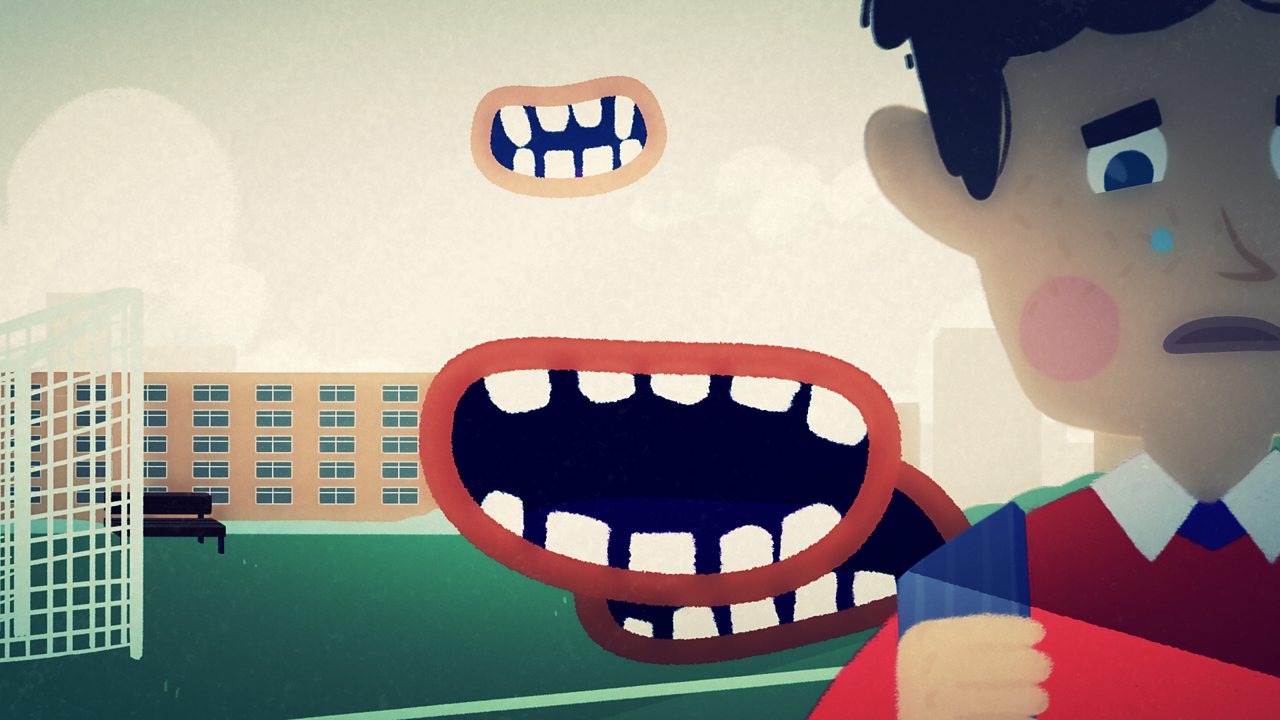 A powerful animation about a boy who suffered severe bullying and how joining the army cadets helped him cope. 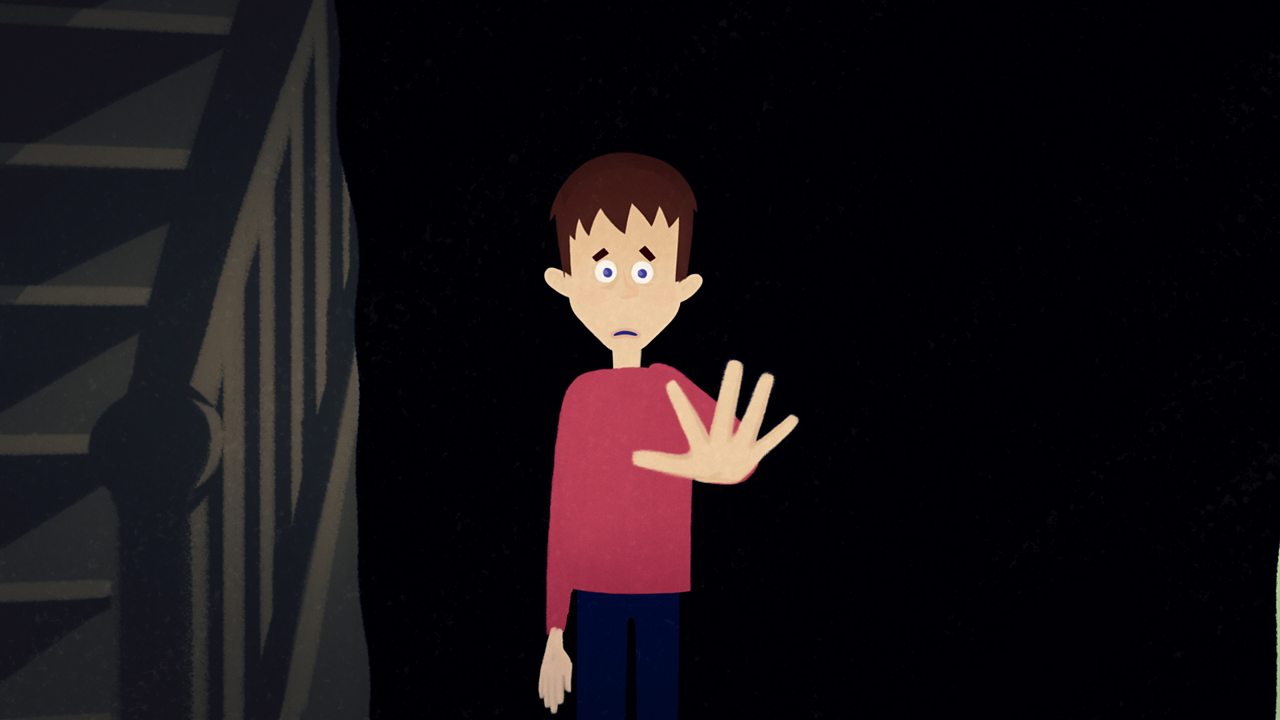 An animation exploring the stories of two young people suffering from severe panic attacks who learnt to cope.