Monica (11) has fallen head over heels for Martin, the waiter who works in the school canteen.

He puts flowers on her (and everyone else's) table and is always very chatty and helpful and poor Monica misreads his behaviour as romantic gestures.

She is so confident that he likes her too that she decides she is going to tell him exactly how she feels, much to her friend's horror.

Meanwhile Tony (13) is anxious that he looks 'too young' and decides to work out to build up his muscles. Martin suggests he joins the school basketball team he coaches which is a much healthier way to exercise.

While the boys play basketball, Monica texts her mum, telling her all about her new 'boyfriend'.

Lara (12) and Akira (12) are worried that she is going to get hurt and attempt to talk her out of expressing her feelings to Martin.

On leaving the basketball hall the friends all spot Martin with his friend Gilberto - who he kisses. Gabriel, Tony, and Lara can't believe he is gay.

Monica is distraught, crying in the toilets uncontrollably. She feels confused and rejected and blames Martin for the misunderstanding.

Akira and Lara listen to their friend and help her to resolve her feelings.

But Tony is also confused. Martin likes comics and basketball and doesn't look gay. What if people think that he is gay because he plays on his team?

Deon (13) and Gabriel (13) tell him that's nonsense and it makes him sound homophobic. Tony realises his error and is embarrassed by his assumptions.

In true Monica fashion she is 'over' Martin as quickly as she was 'in love' with him and decides to join another club to meet boys.

This could be used to begin a discussion about stereotypes and prejudice, giving examples of how the characters makes assumptions about Martin, once they find out his sexuality.

Students could also discuss how Monica's feelings cloud her judgement and relate it to a time when they have made emotional decisions. 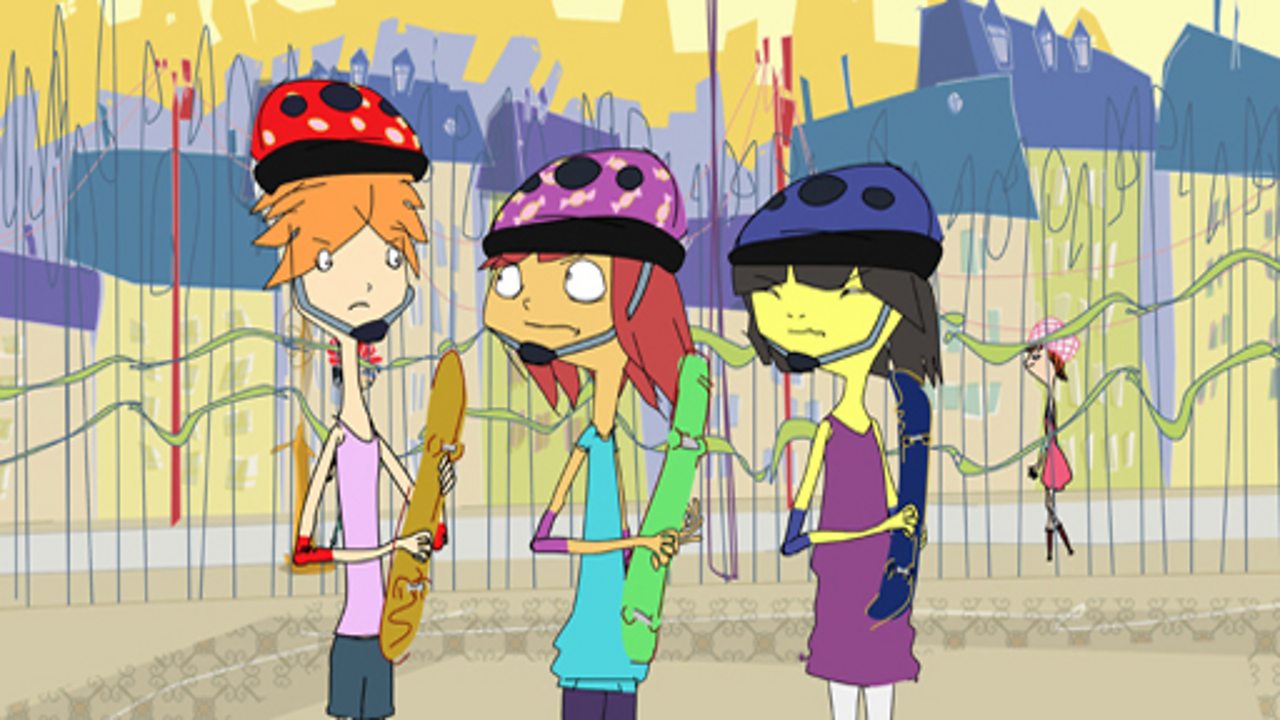 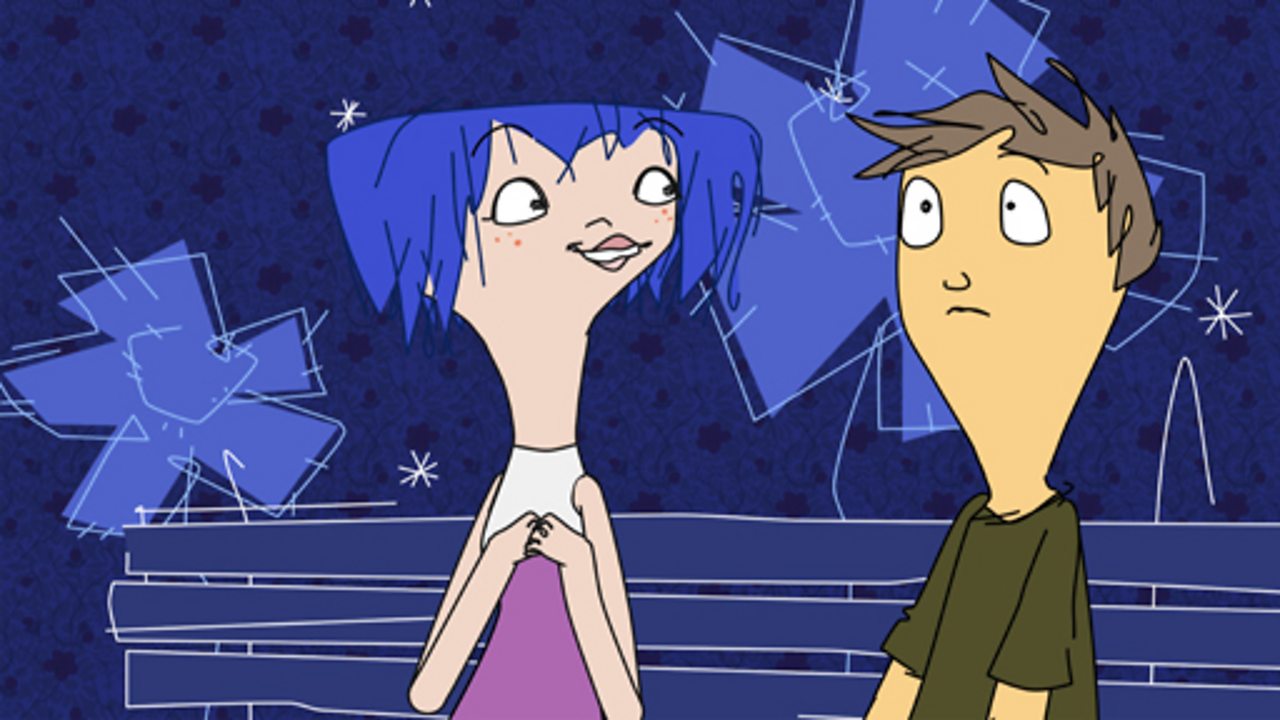 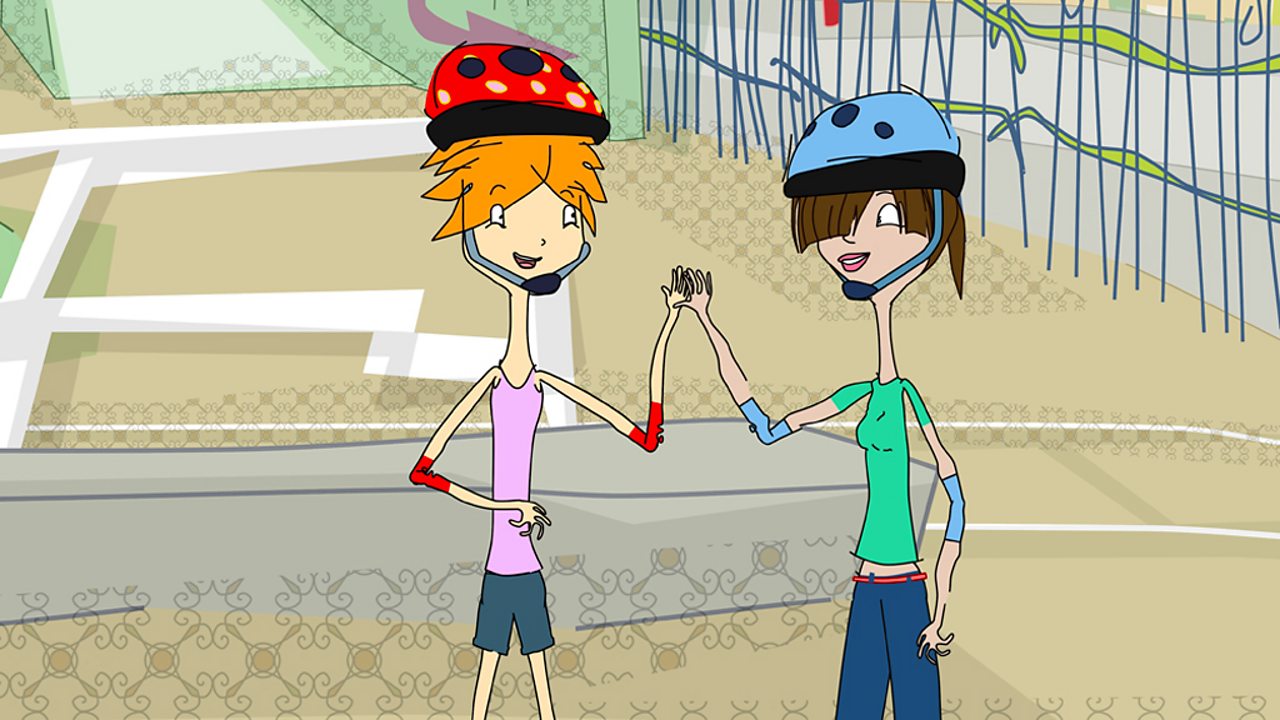 Are we more than just friends?

Akira introduces Lara and Monica to her friend Jacquie. Jacquie tells Lara that she is gay.