This adaptation of Peter Worley’s, 'The If Machine' explores the concept of morality.

A boy finds a ring of invisibility and explores ways in which he can use it.

How do we know the difference between right and wrong?

Where do our motives for behaviour come from?

This short film encourages youngsters to reflect on the origins of morality; whether it be parents and teachers, a religion, or whether we are born knowing the difference between right and wrong.

This short film could be used as a lesson starter for a philosophical discussion around what it means to be ‘good’, and how we know the difference between right and wrong.

The class could watch the clip in parts with pauses for discussion.

Pupils could sit in a circle and, using the questions at the end of each part, stimulate a discussion on where our ideas of right and wrong come from.

Children could be encouraged to add reason to their answers, to explain their opinions and to present alternative viewpoints, in order to stimulate deeper thought and discussion. 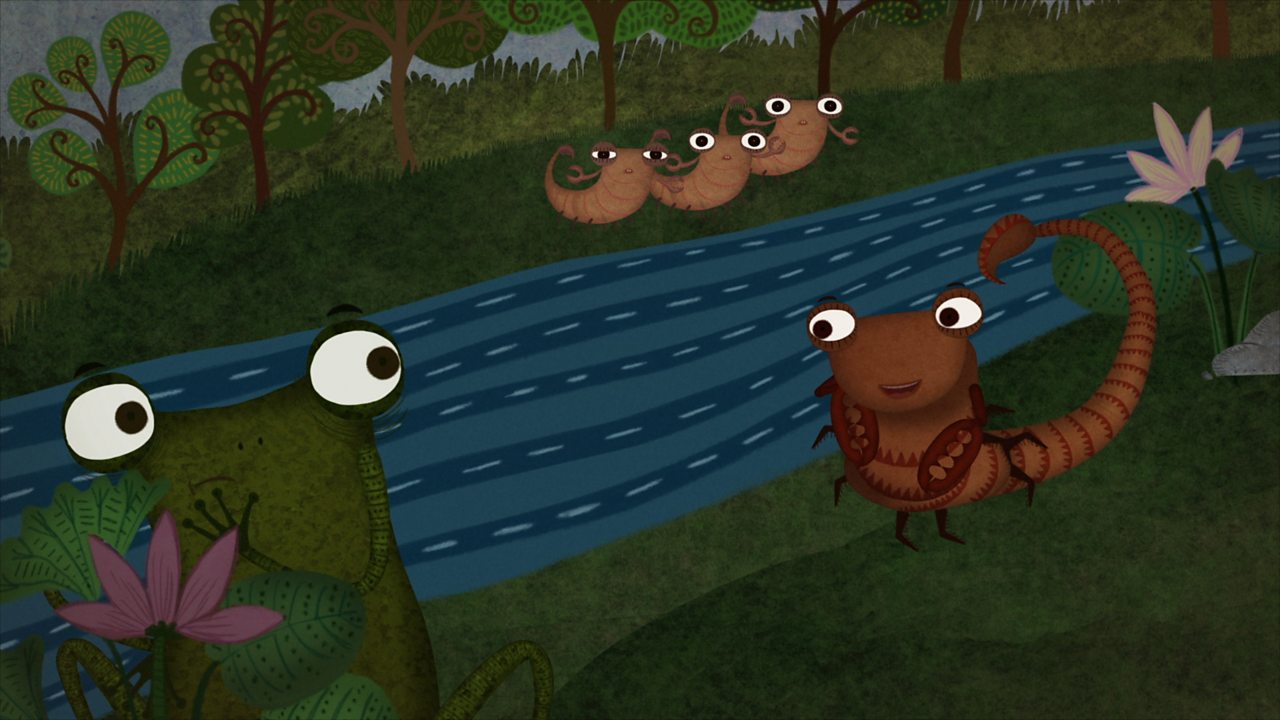 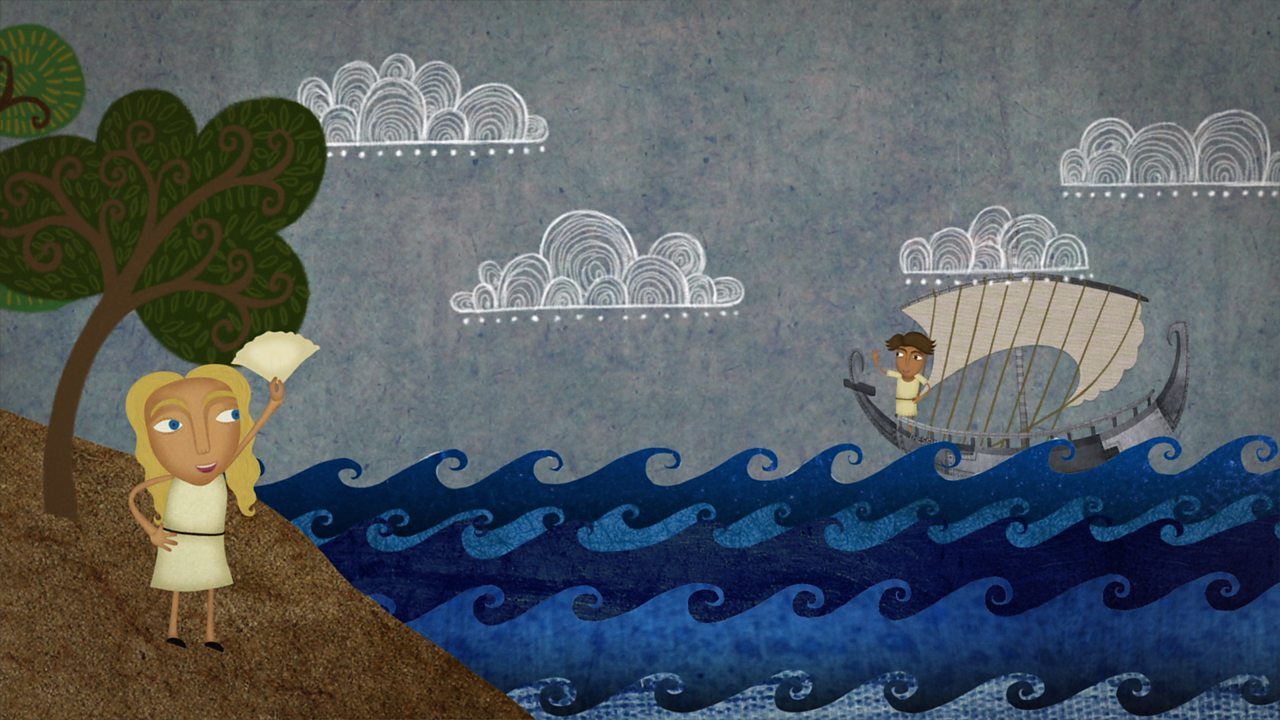 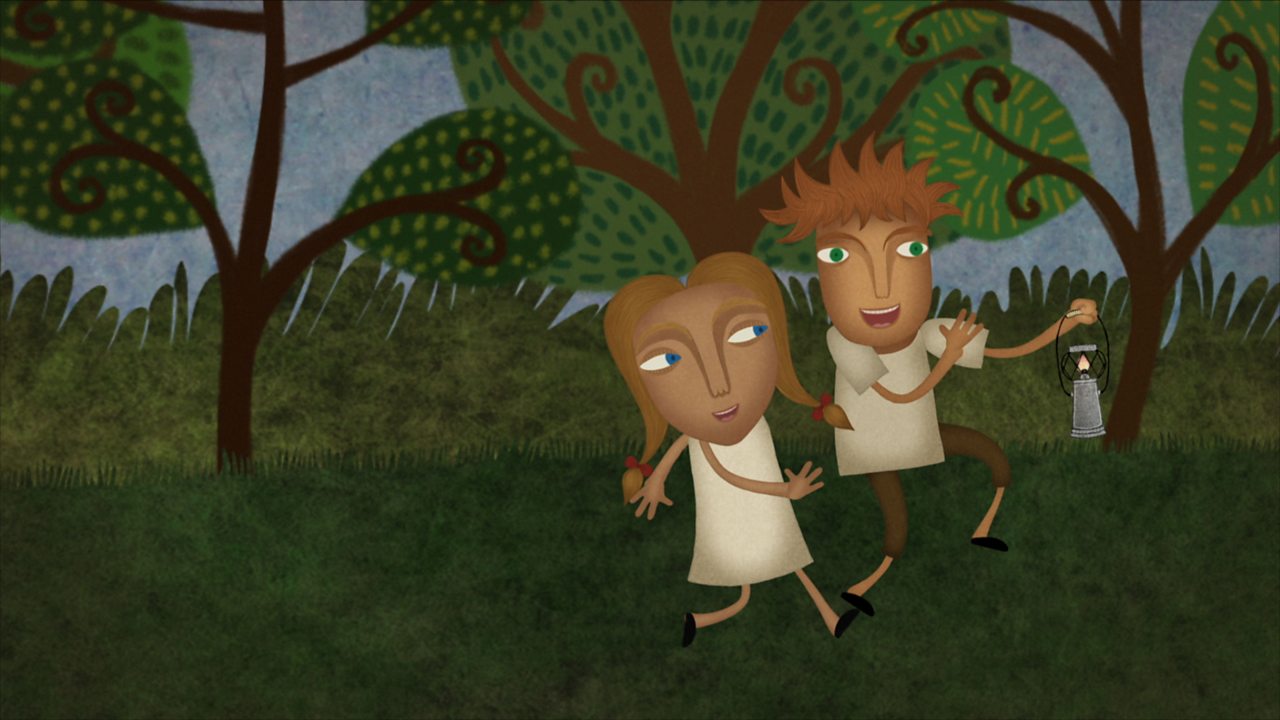 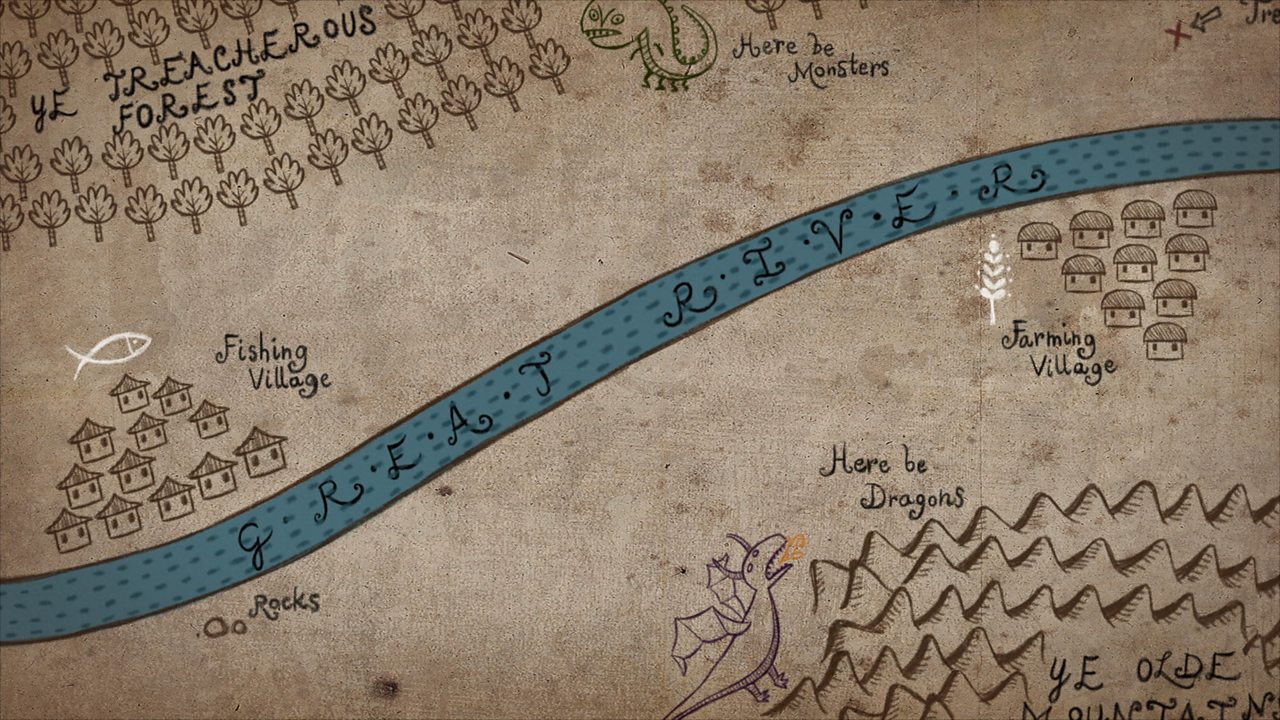