PSHE KS1 / KS2: Proud to be an archaeologist

An animated timeline shows how archaeology has developed over the centuries, and Pauline tells Fayth about her job now, which has included working on the discovery of Richard III's skeleton in Leicester.

Augustus Pitt Rivers' work on creating a system to order objects found from oldest to newest is explored. We see and hear archive of the discovery of Tutankhamun's tomb in 1922.

Pauline shows Fayth how a piece of pipe she dug out of the ground would have looked when it was complete.

KS1 children will be inspired to see how you can dig up History to discover exciting things about the past. There is also the chance to revise the names of the 7 continents of the world.

This will support KS2 children with their work on prehistory and how discovery of artefacts help to form our understanding of the past.

It often is difficult to take children onto an archaeological site but this will transport them and would inspire writing about the excitement of discoveries.

History - Helps to address the lives of significant individuals in the past who have contributed to national and international achievements. Some should be used to compare aspects of life in different periods.Look at the dress and equipment of the archaeologists through time. The tools don’t change, but the clothes do.

The children could also be encouraged to dig an area in the school grounds to discover some things which could be “planted” beforehand. They could then place the objects in order from oldest to newest, looking for clues in the materials used, the age, style etc., just like Augustus Pitt Rivers did.

This would be an engaging starting point for some art and descriptive writing about their own history mystery of one or more of their “archaeological finds”. They could start with art – a detailed observational sketch of their find. Then find out the facts by looking closely for clues and if this doesn’t answer all their questions, they can then use e-learning to help. This process nicely spells out “Artefact”.

This could be linked to the current theme in History – whether linked to changes within living memory, events beyond living memory that are significant nationally or globally or significant historical events, people and places in their own locality._

Geography - the chance to re-visit, name and locate the 7 continents of the world as the map zooms into Africa and Egypt.

History: When studying Ancient Egypt, the discovery of Tutankhamun’s tomb by Howard Carter is a memorable event. Hearing Carter describe the moment of discovery would be the stimulus for some descriptive writing in role, in the form of Carter’s diary or a newspaper report from the time.

Geography – the children could map the other significant global archaeological discoveries around the world, revising the names of the continents, linking to a range of the historical periods they have to study in KS2. If children are inspired to dig in their gardens or school grounds as part of a” learning outside the classroom” activity, then they are most likely to find clay pipe stems – a piece of which is found by the child interviewer.

Examples of complete clay pipes are shown and explained by the archaeologist – the inspiration for her becoming an archaeologist in the first place.

This clip will be relevant for teaching PSHE, Social Studies and History at KS1 and KS2 in England, Wales and Northern Ireland and 1st and 2nd Level in Scotland. 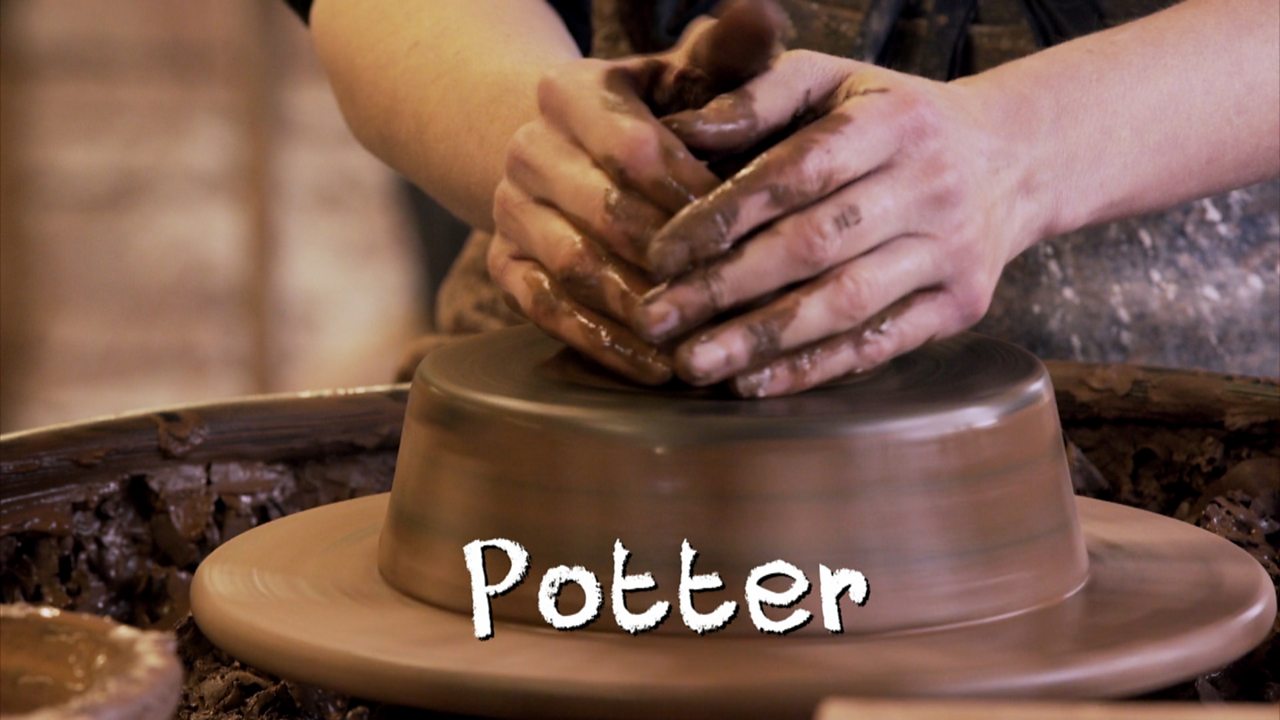