Schoolboy Ben meets potter Caitlin Jenkins at her studio in south Wales, to find out more about her job. Pottery has been made in the town of Ewenny since at least the 1400s, because of the clay found there.

A timeline shows the craft of pottery going back 6000 years.

Caitlin explains how electricity has changed the equipment she uses for her job.

We focus on Josiah Wedgwood, who revolutionised pottery-making in Staffordshire during the Industrial Revolution, by creating mass production methods that made pottery much cheaper.

His approach is compared with 20th Century artisanal potter Bernard Leach, who believed pottery should be artistic as well as functional.

For History the clip helps address the lives of significant individuals in the past who have contributed to national and international achievements.

Some could be used to compare aspects of life in different periods.

They could produce a simple zigzag book in the shape of a vase with the three different periods of history and record the significant people and developments of the pottery industry.

For Art and Design - there is the KS1 requirement to be taught about the work of a range of artists, craft makers and designers, describing the differences and similarities between different practices and disciplines, and making links to their own work.

Pupils could look at the examples of pottery images on the timeline and discuss the differences and their preferences.

They could have a go at making their own pottery – thinking what they would design, like Ben does, justifying their choice.

History – look at the pottery produced by the earliest civilisations which they study – the first potter’s wheel was invented in Ancient Sumer and it was this which led to the invention of the wheel when someone had the inspiration to turn the potter’s wheel on its side.

Debate whether this was the greatest invention of all time. Look at further developments in pottery in Ancient Egypt and Greece, where pottery was used to tell stories and depict events as decorative art as well as functional.

Art and Design - The children could design their own vase to depict an event in the style of Ancient Greek Vases or Wedgewood thinking of the Art design process rather than just its function, in line with the views of Bernard Leach.

Children are required in Art and Design to be taught about great artists, architects and designers in history.

The children could follow up by looking at an artist currently at work in their studio and compare with artists from earlier times in the same way.

They could produce a presentation or Powerpoint using various sources of information such as photographs, interviews and images. They would then apply their historical skills in investigating the earlier artists, using their own perspective and judgement.

This clip will be relevant for teaching History, Art and Design and Modern Studies (careers) at KS1 and KS2 in England, Wales and Northern Ireland and 1st and 2nd Level in Scotland. 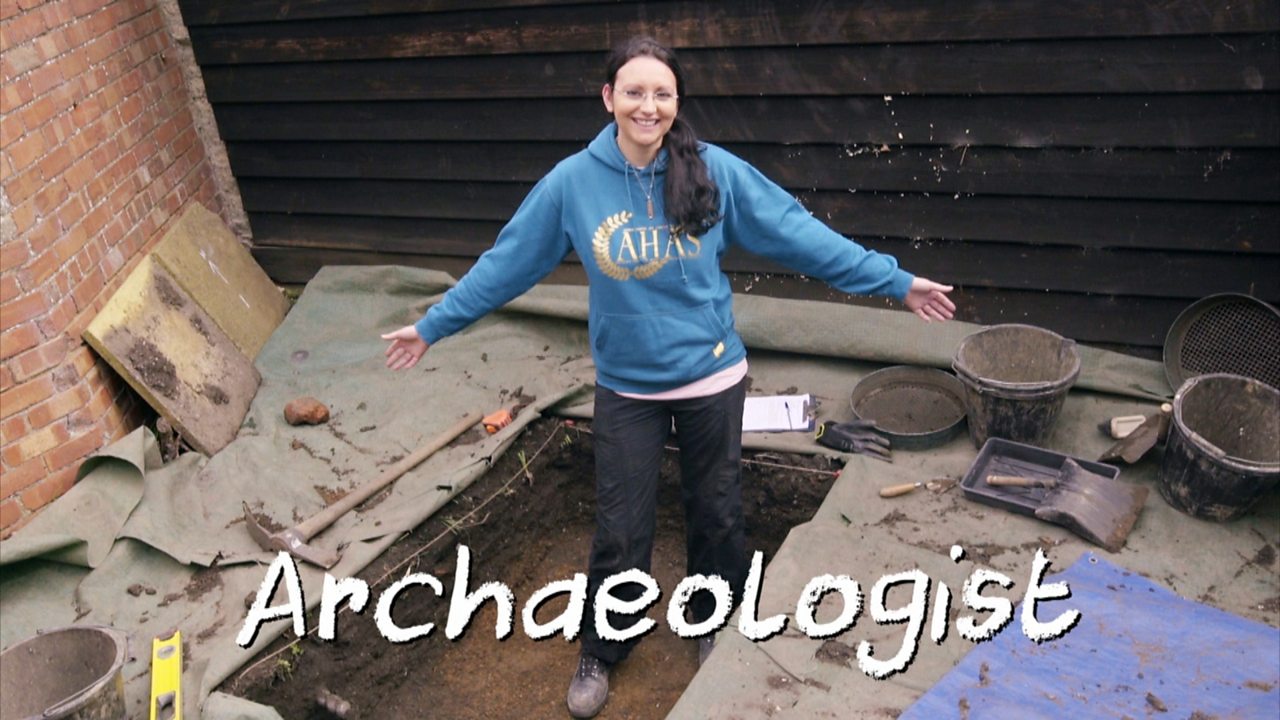