The third of three films telling the story of a professional relationship between a man and woman at work, which ends with an accusation of sexual harassment and an employment tribunal hearing.

The film shows the resulting employment tribunal and the questioning and evidence of the male character.

You may decide not to tell your class that this is a film about sexual harassment until the very end. By doing this you will enable them to approach it with an open mind and really explore and debate their views without having any pre-judgement.

If you have watched Film 1 and 2, spend some time recapping on the story so far and look back at your notes and questions saved on your smartboard or flip chart. Recap on the main elements to the story and how they all feel about it so far. Allow them time to explore their different perspectives and how they think the story might conclude. If they still don’t know, ask them again what they think this film might be about. Give lots of time for paired, group or whole class discussion and write up their ideas on a flip chart or smartboard so you can use or refer to them in the future.

Tell them you are going to watch this quietly all the way through and you will all discuss it at the end.

This film is 4.06 minutes long. There are no breaks in it.

On completion of the film. Recap on the main events uncovered in the prosecution. If necessary watch the film again and give the class time to write notes on the details. Give the class lots of time to discuss and/or debate this. How do they all feel now? Has anyone changed their minds about anything? If so what and why? Do they think this would have been dealt with differently if it was sexual harassment towards a man? Why? Can you all come to a mutual decision about what this is and who is right or wrong?

At the end of your session look back at your earlier questions and allow time for discussion and to pull everything together. E.g. What have you all learnt? Did you improve at listening, discussing and debating? How can these skills be used in life away from the classroom?

Try and allow for some quiet reflection at the end of your lesson – notes/thoughts could be written but not essential.

You can use the additional resource called ‘Discussion on Part 3’ which is part of a set of three separate films showing young people in discussion about each film. This can be viewed in support or to extend on from your pupils’ debates if they are a lively bunch, or to get them going if they are a quieter group. (Be sure to watch this ahead of the session so you are happy and aware of the content before showing it). Nb. In this final discussion film a barrister is brought in to clarify the laws and specifically break down each of Ryan’s actions in terms of whether it is sexual harassment or not.

Nb. “Sexual Harassment occurs when a person engages in unwanted conduct of a sexual nature that has the purpose or effect of: violating someone’s dignity or creating an intimidating, hostile, degrading, humiliating or offensive environment for them.” Equality and Human Rights Commission 2017

Nb. Sexual harassment is unlawful under The Equality Act 2010 in England, Scotland and Wales and The Sex Discrimination Order, 1976 in Northern Ireland.

This lesson could also be used in the context of, or followed up with, a look at the laws surrounding sexual harassment and could open up further work on protected characteristics or discrimination. 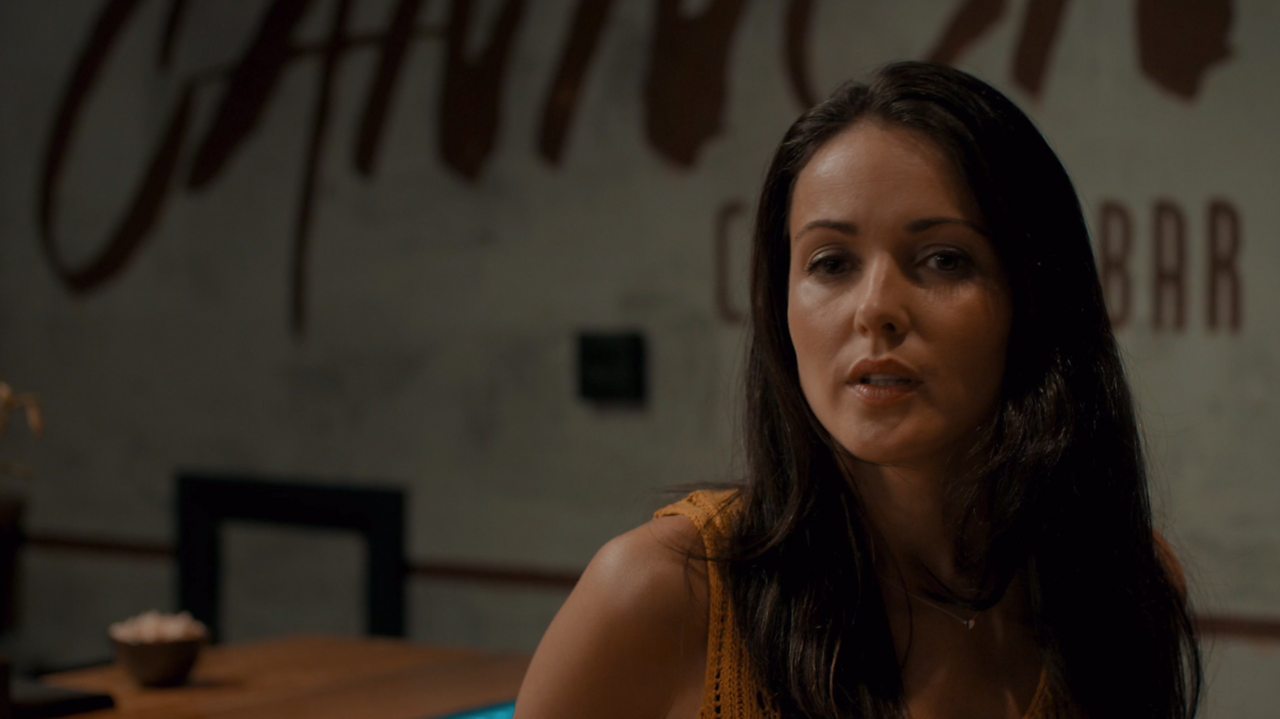 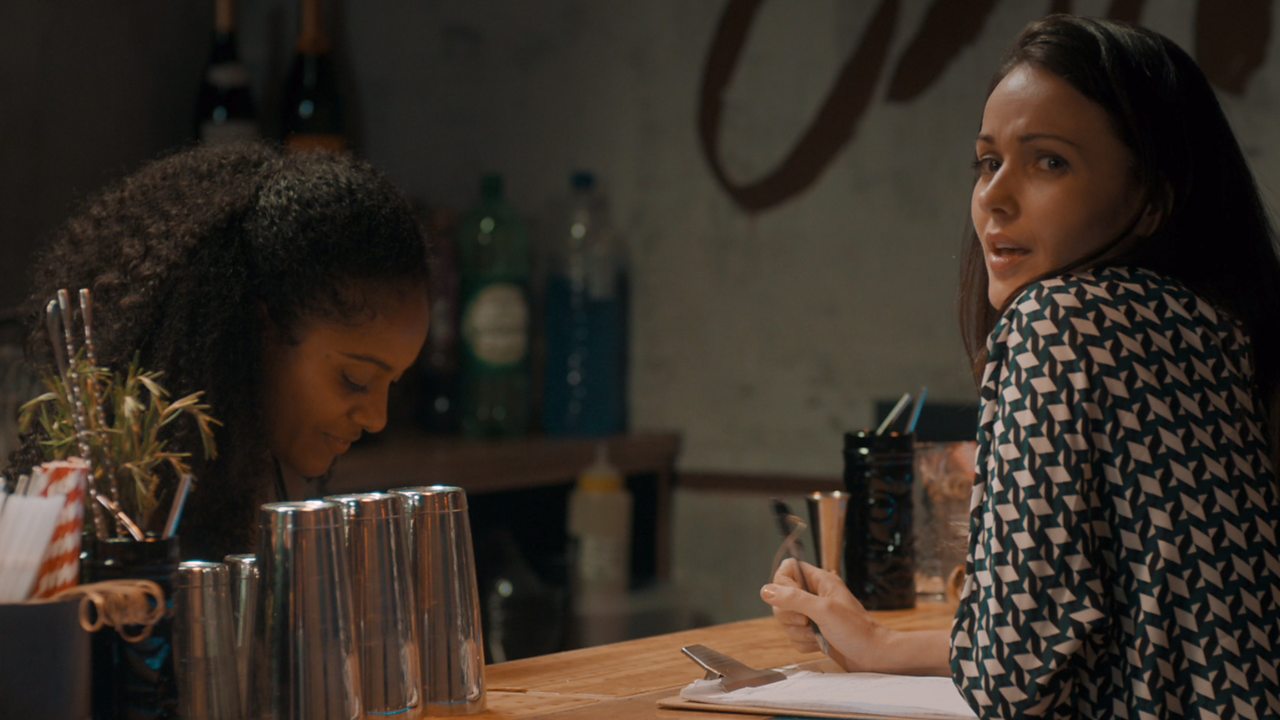