It shows the Duke as he meets players, fans and managers from the grassroots to the elite level of football.

In the film, the Duke discusses the need for more people to talk about their mental health and break the stigma surrounding it. 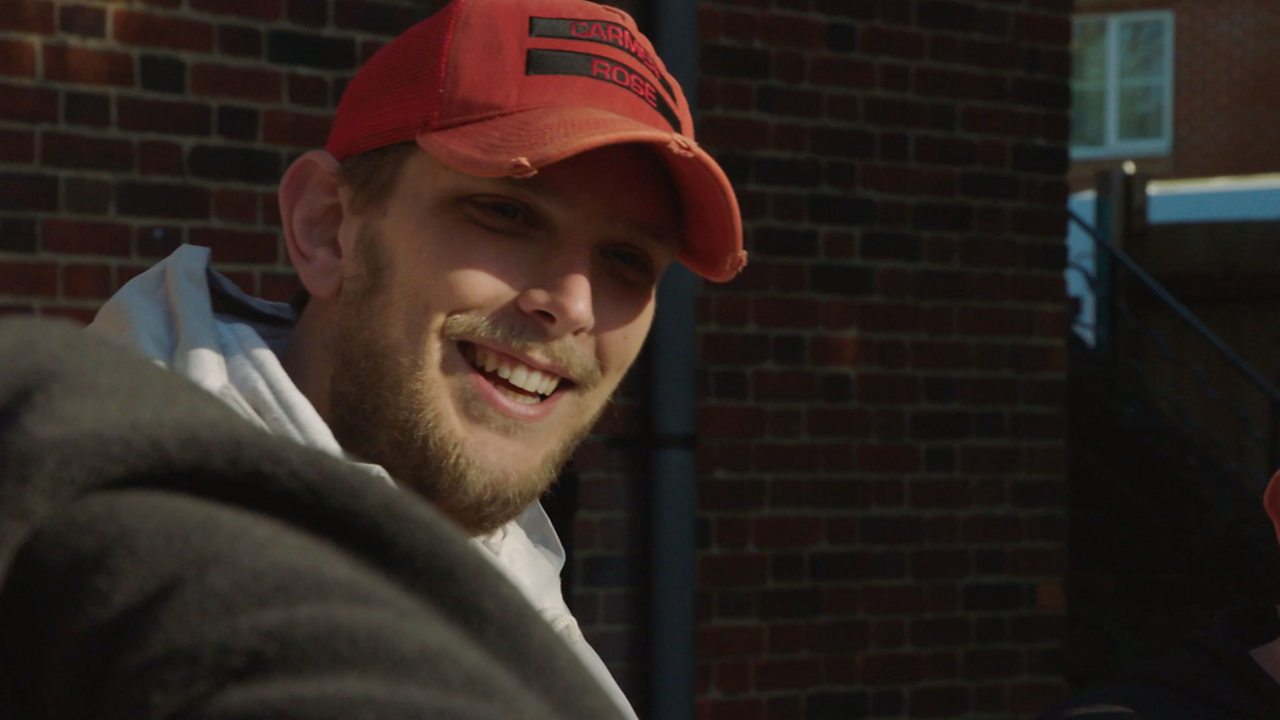 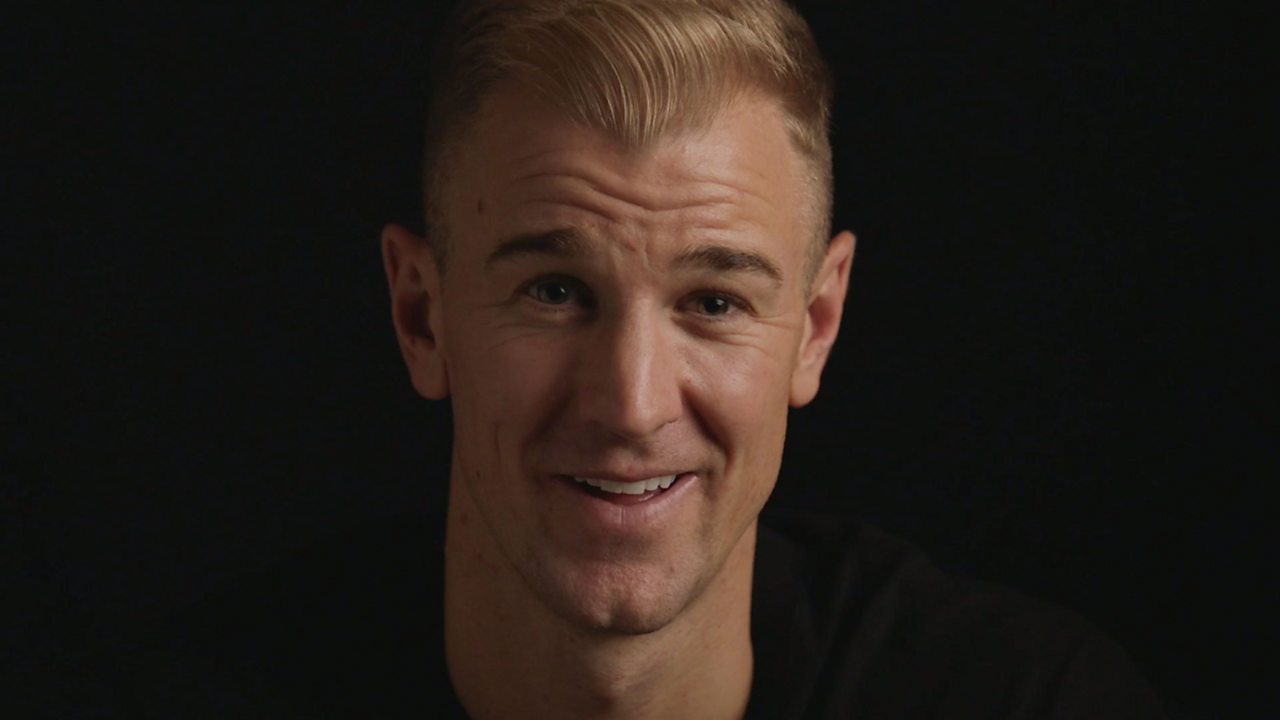 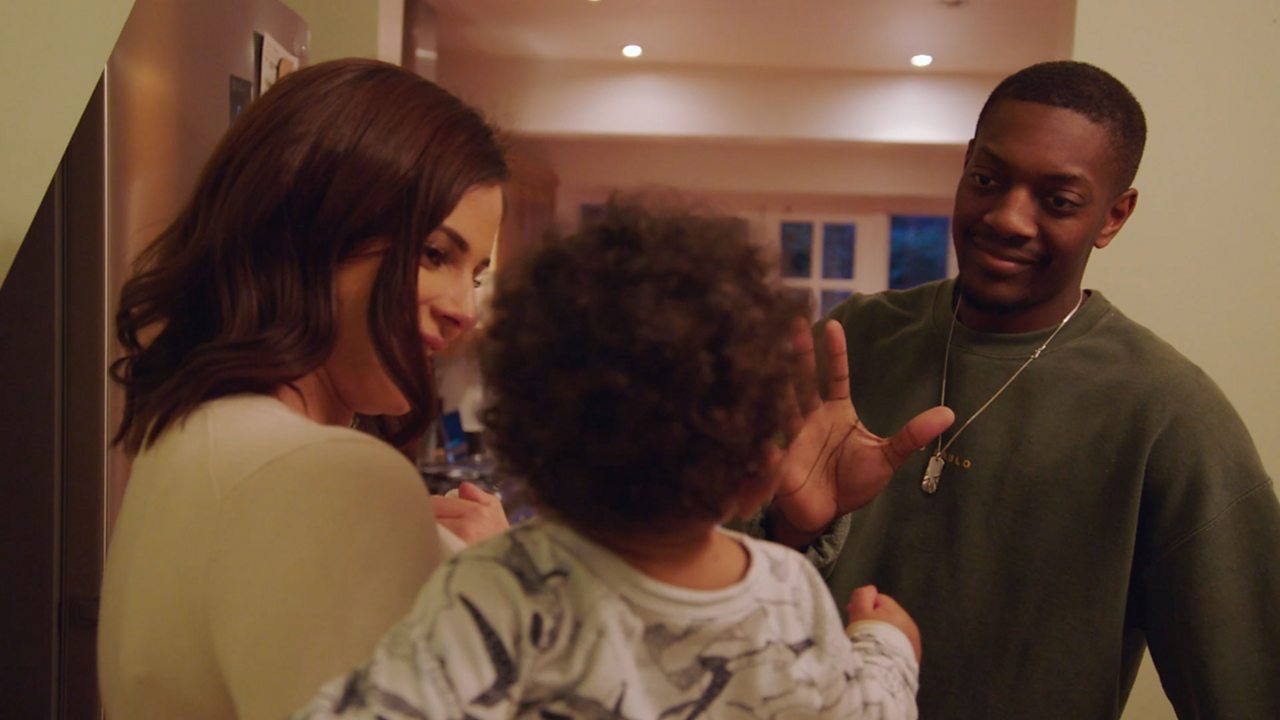