The film also gives reasons for why people might create fake news and introduces the concept of algorithms.

This short film could also be used in sections throughout a lesson.

Students could be asked to write their initial definition of fake news and then watch the first part of the film. They could then have a partner discussion of ways to spot fake news before watching the next part of the film, which provides top tips.

Students could also be asked to rank the top tips from one to five, giving reasons for why they think that some of the tips are more useful than others.

They could also come up with an acrostic or other method to remember the top tips so that they can use them in their daily lives.

The film could be used as an introduction in a PSHE lesson about digital literacy.

Students could watch the film and then use the advice to assess different news stories that you provide for them.

These stories could include some from reputable sources and joke sources, provided to the students without the source identified.

Pupils should have a strong understanding of how data is generated, collected, shared and used online, for example, how personal data is captured on social media or understanding the way that businesses may exploit the data available to them.

Internet safety and harms: pupils should know how people curate a specific image…how advertising and information is targeted at them and how to be a discerning consumer of information online.

This short film could be used across other subject areas such as citizenship, media studies, English or computing.

In computing, you could use the film to focus on what algorithms are and how they can impact on what you see and hear on the internet.

Students could try to explain how algorithms work to their partner, watch the film and then re-do their explanation.

In media studies or English students could use the film as a springboard to identify and discuss reputable, non-reputable and joke sources of information and how language and imagery are used differently in these media.

Students could then use the information to write about the same issue in different ways.

For citizenship, the film could be used to consider how fake news might impact on democracy and to strengthen critical thinking skills by focusing on how you weigh up evidence to support an argument or idea.

This short film touches on elements of PSHE, citizenship and computing at GCSE in England, Wales and Northern Ireland and National 4 and 5 in Scotland.

This short film addresses statutory content around internet safety, and can also help to fulfill the school’s duty to promote Fundamental British Values through its Spiritual, Moral, Social and Cultural provision.

This includes enabling students to distinguish right from wrong and equipping them with the skills of critical thinking. 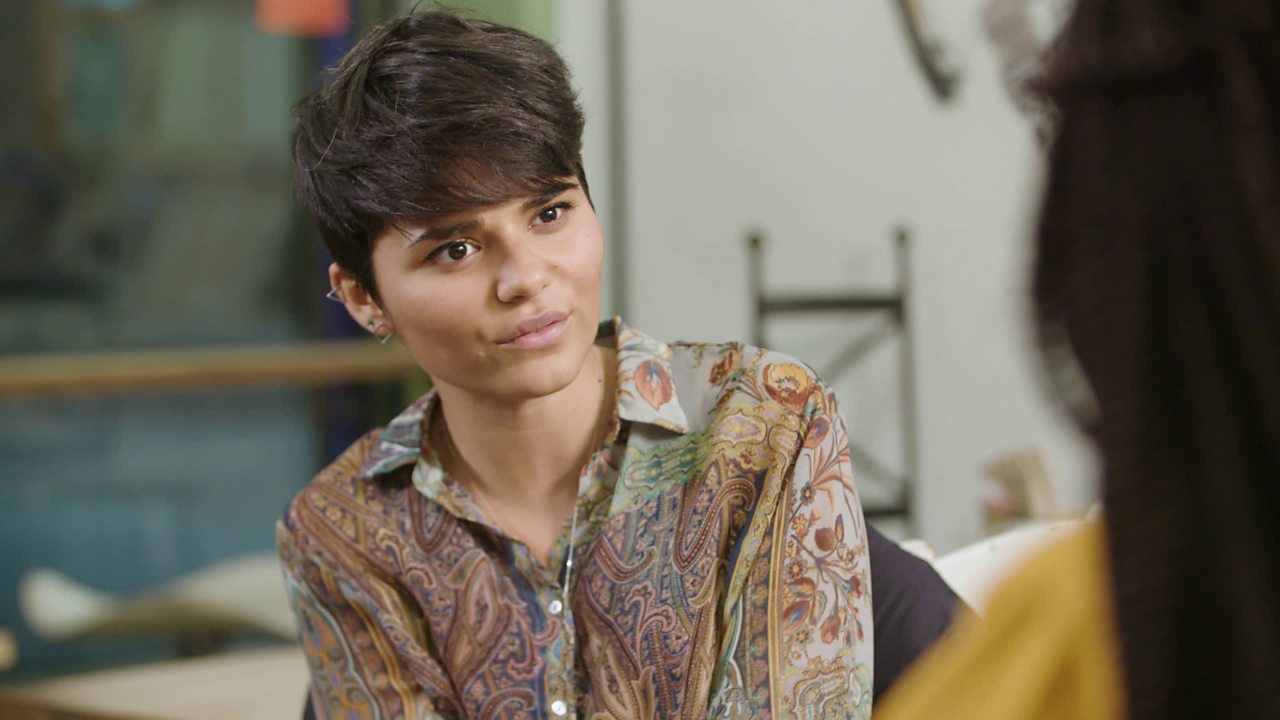 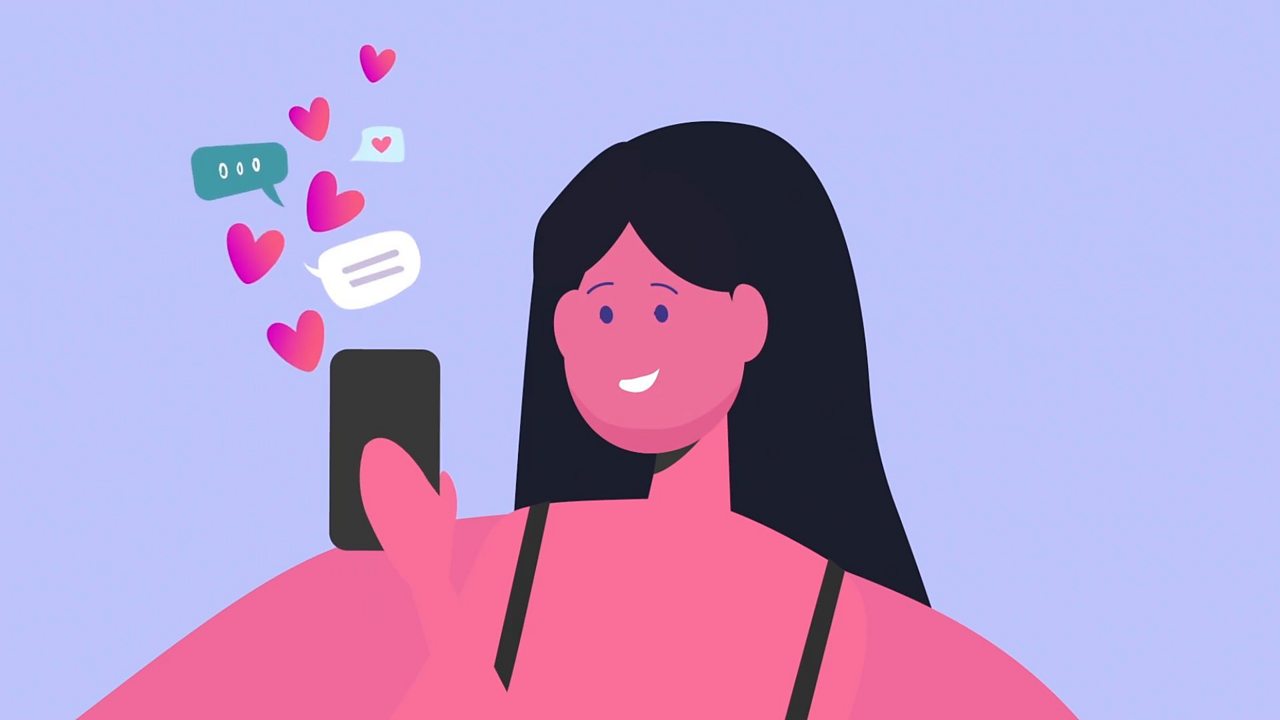 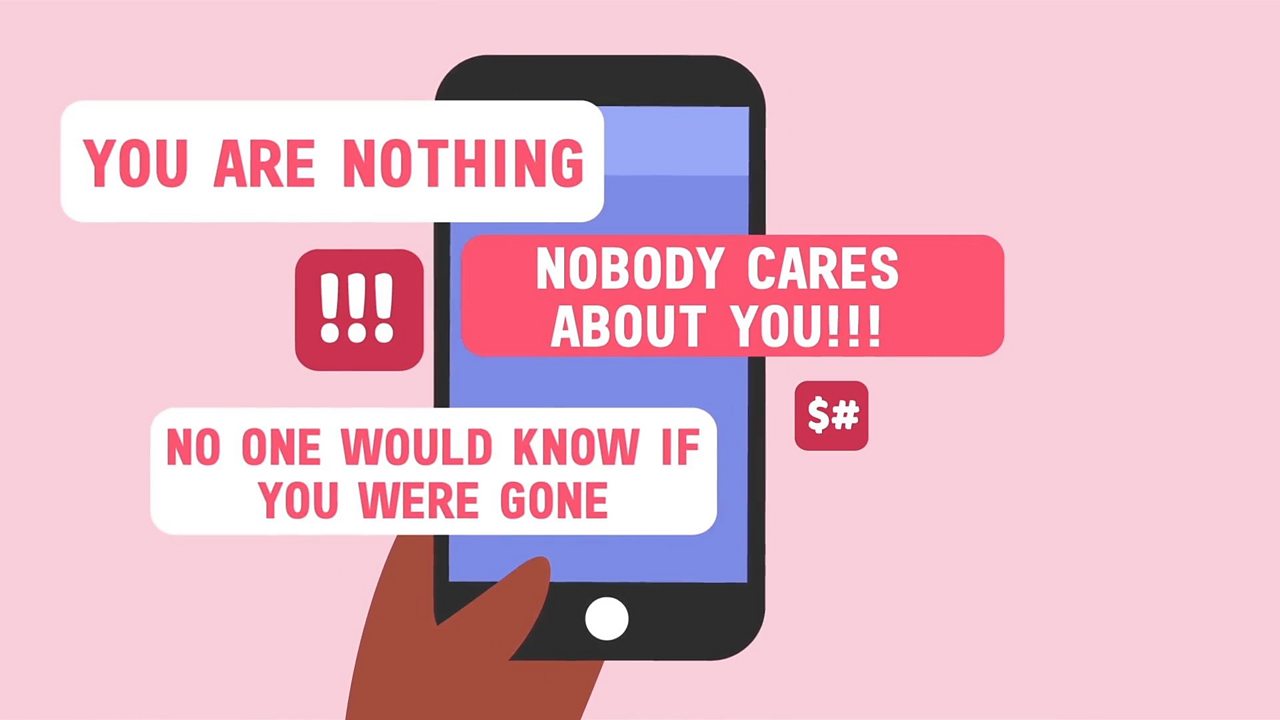