This is the second of four clips, and it sees Sophie’s mother, Sylvia, give an account of how Sophie began her relationship with boyfriend, Rob. 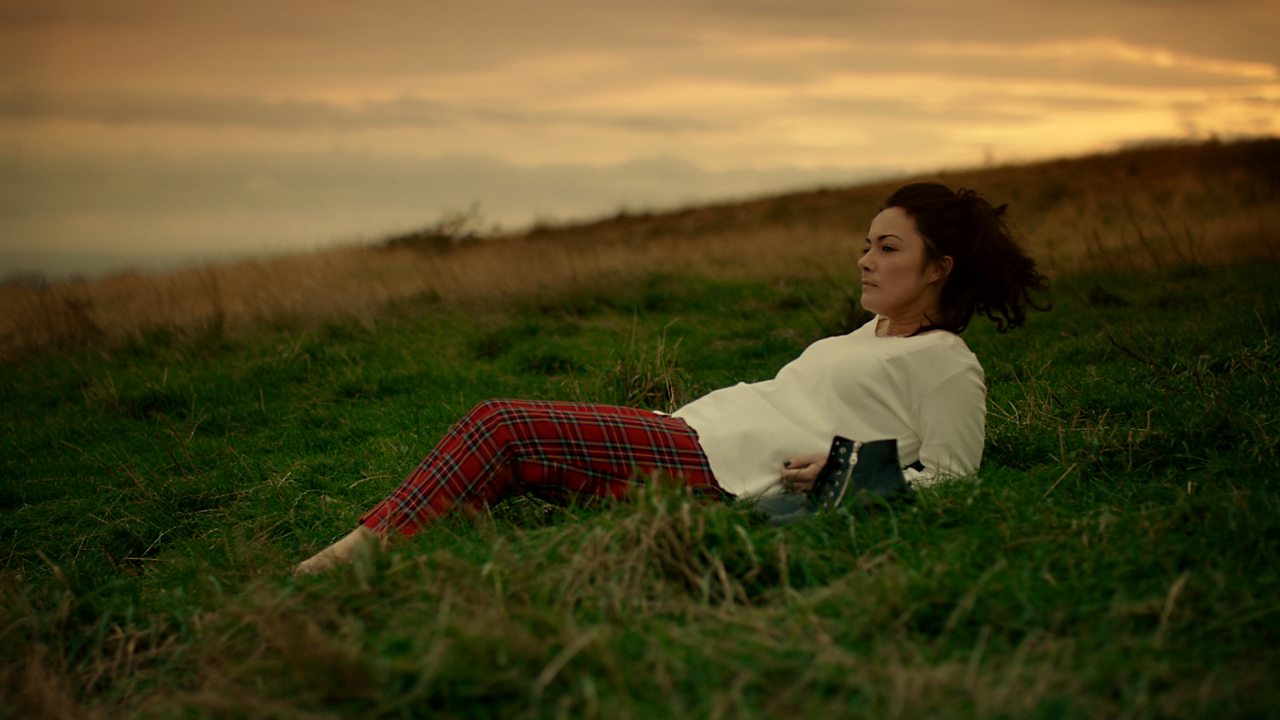 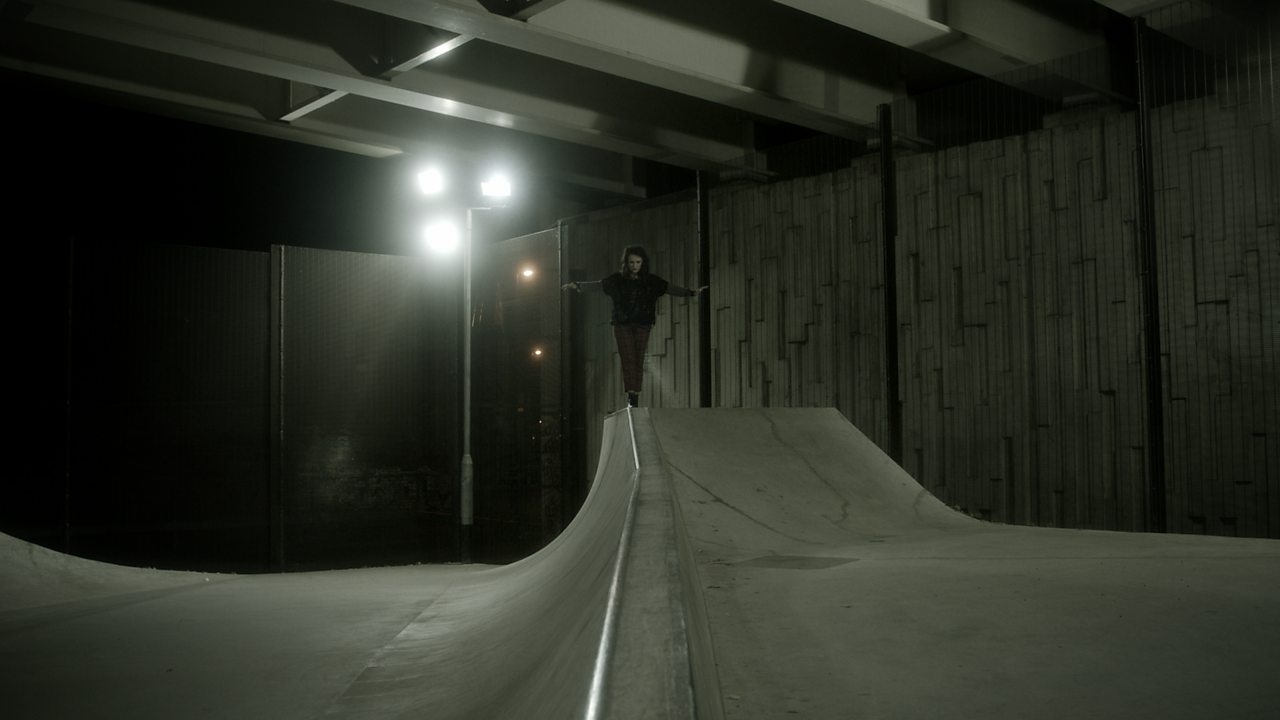 The Killing of Sophie Lancaster (pt 3/4)

This third part recalls how Sophie and Rob were attacked in a Lancashire park. 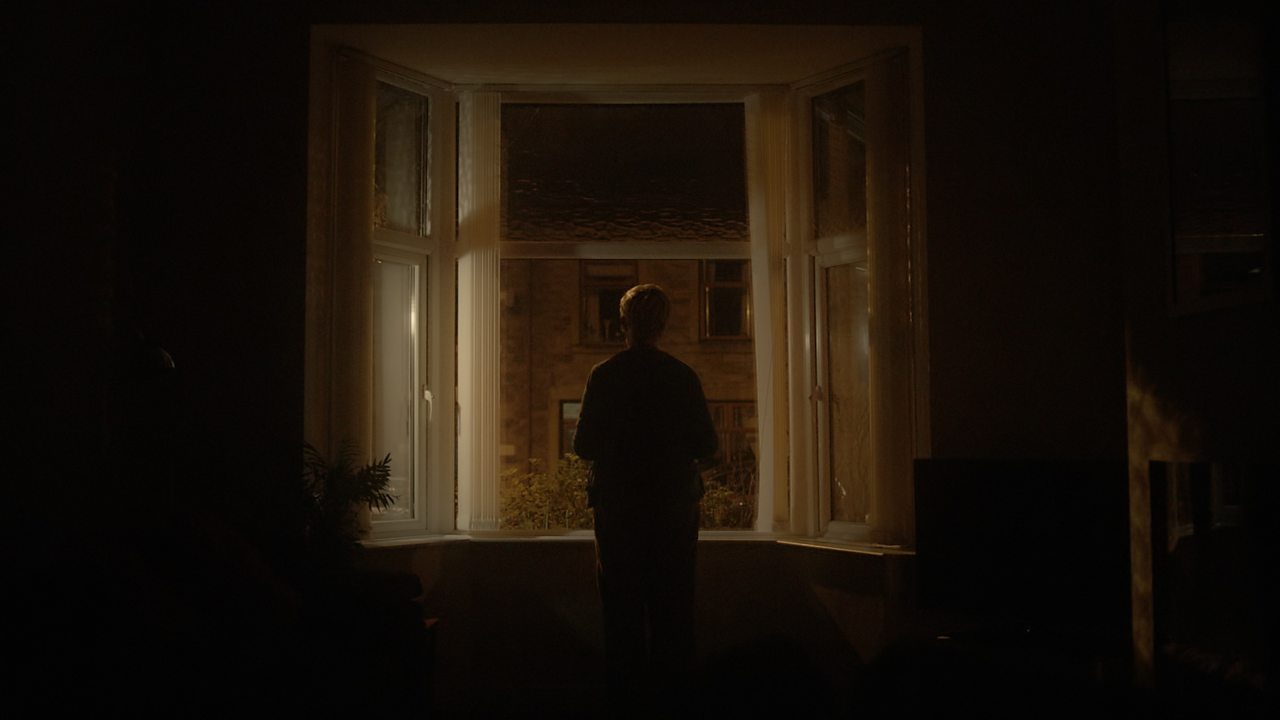 The Killing of Sophie Lancaster (pt 4/4)