She finds out about China’s £11 billion beauty industry, some of the surprising ingredients in a single lipstick and how inflation works.

Play only the first two and a half minutes of this clip which concentrates on the changing economic position of China. Use the make-up industry as an example to illustrate China as an emerging 'Super-Power.'

Despite China being on track to over-take America as the world's largest economic power, there continue to be massive economic gaps between the rich urban Chinese, and poor rural Chinese. Students could be asked to work in groups to consider this concept and think of reasons why these inequalities exist.

Discuss in class how the lifestyle of people from different social groups in China compare to our own. How does being poor, of middle income, or rich compare between Scotland and China? 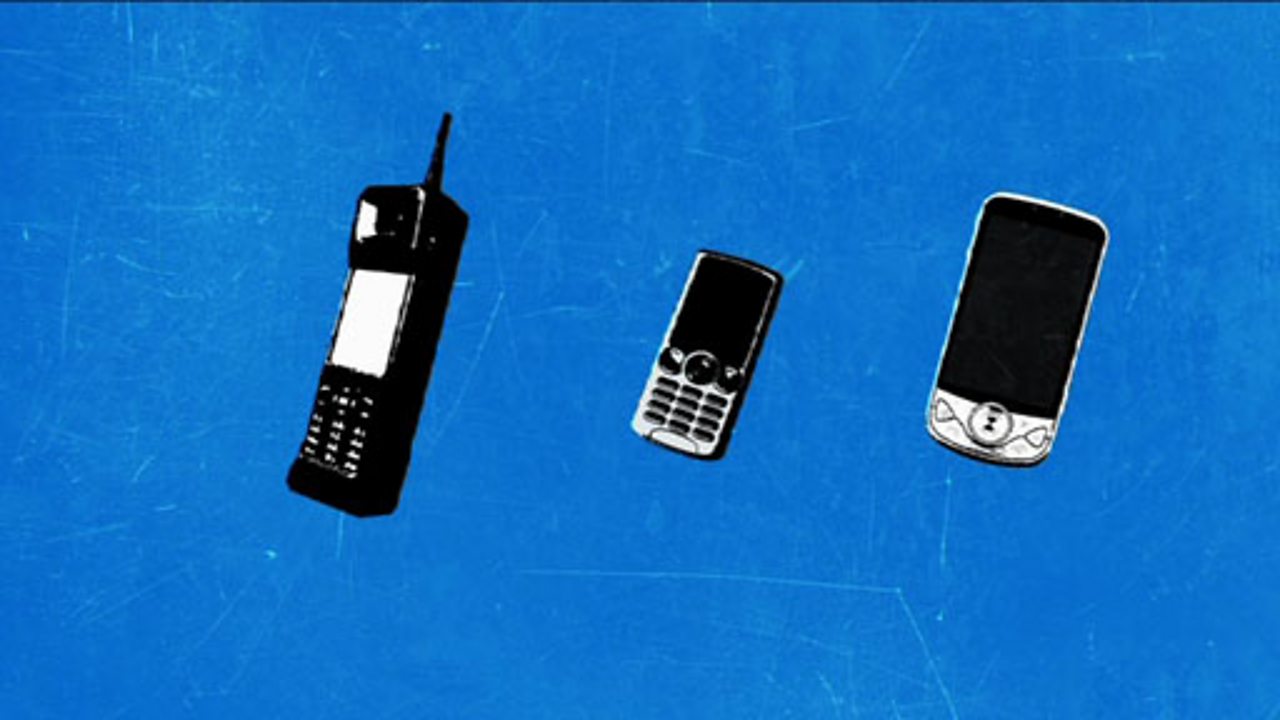 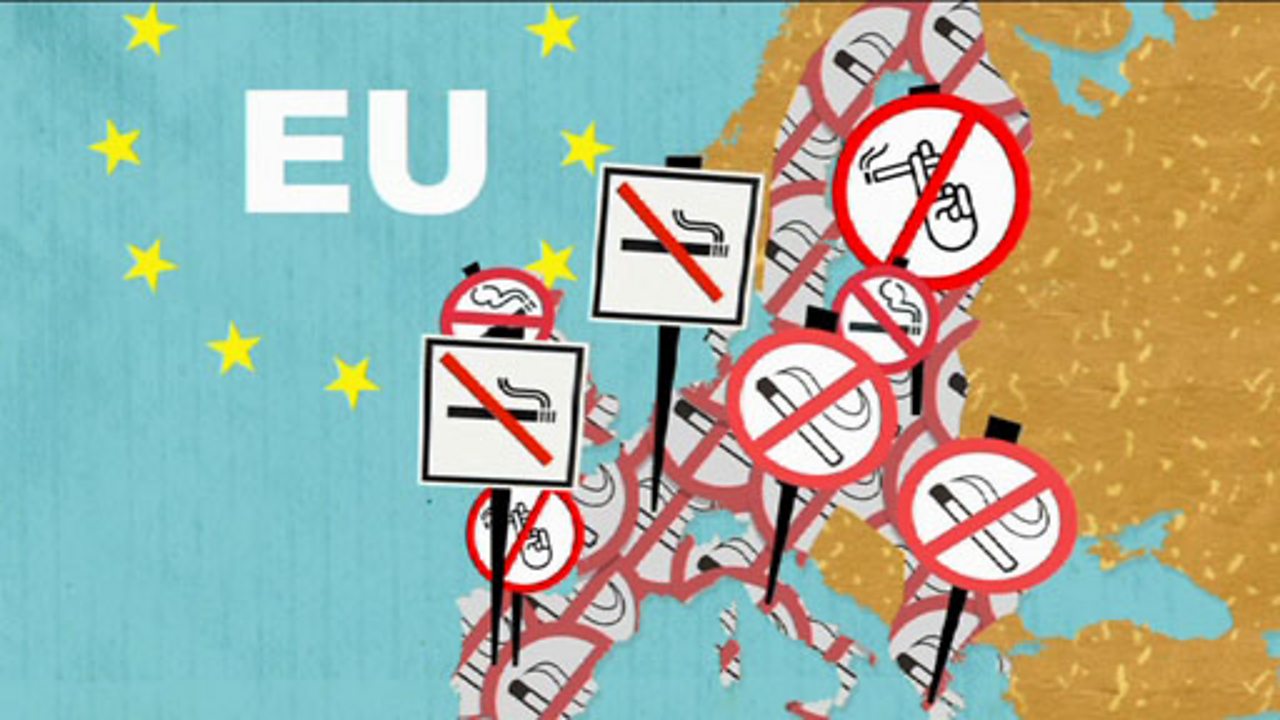 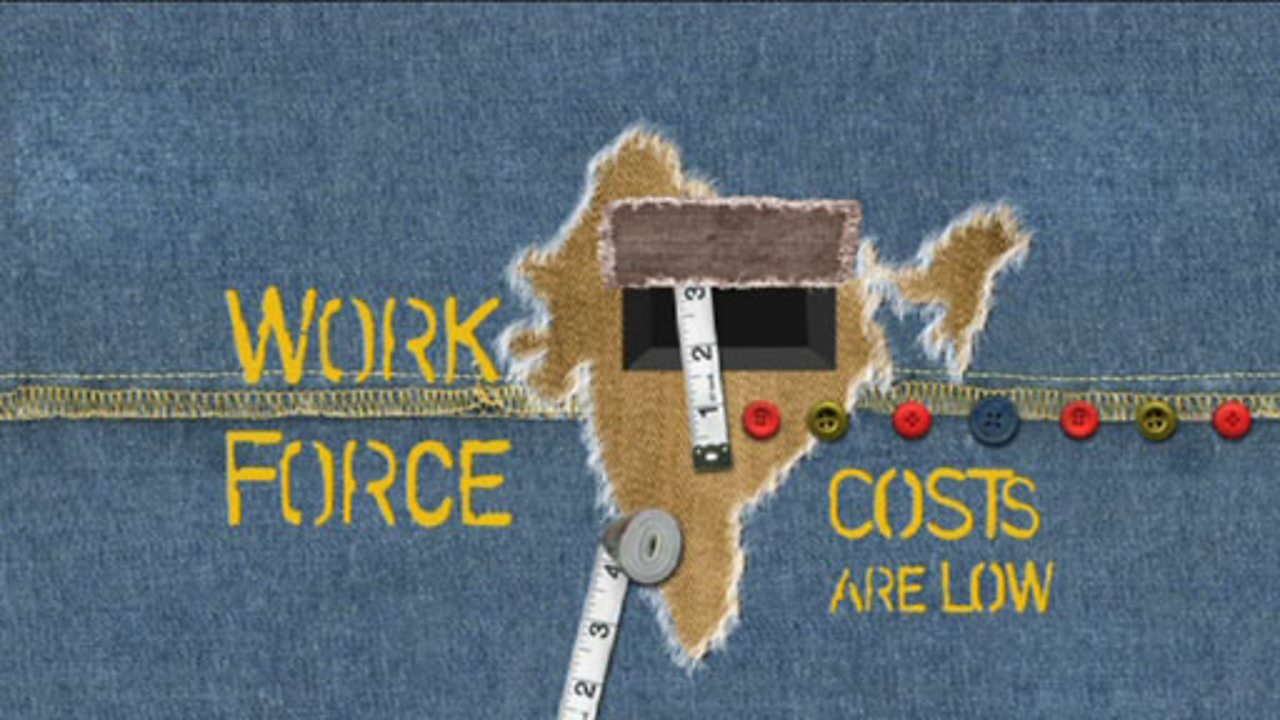 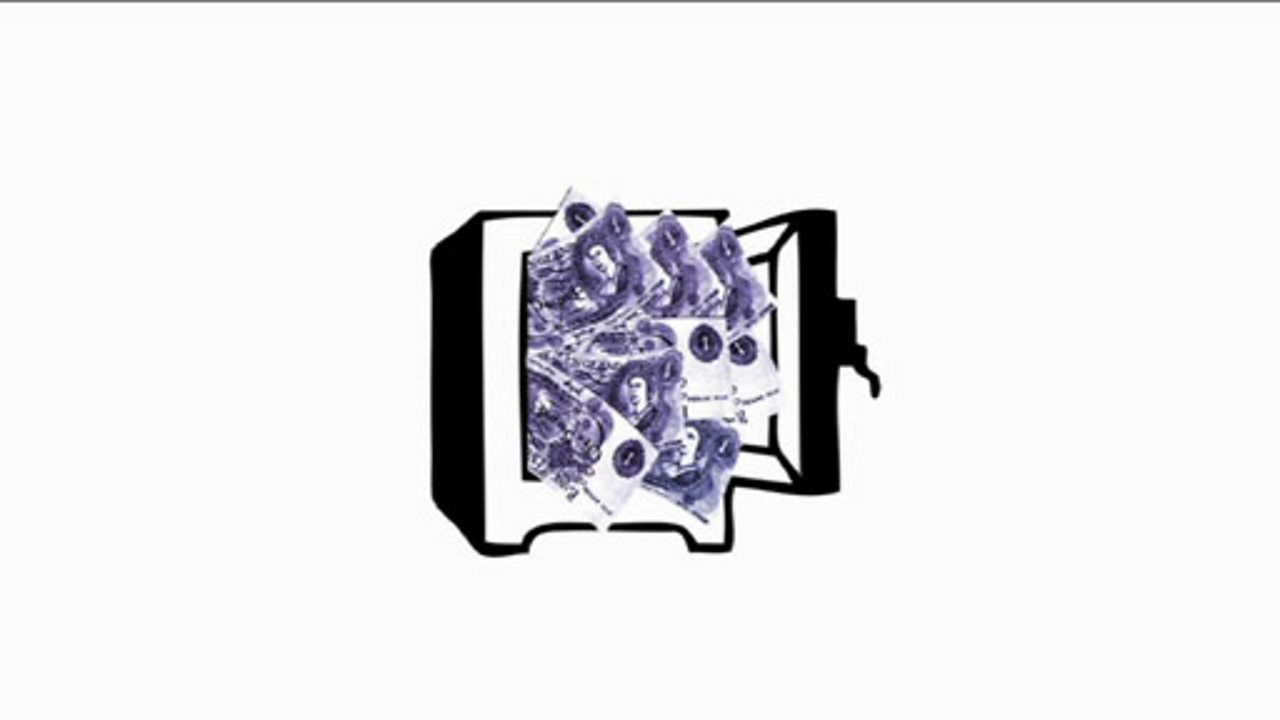