In 2005, the lives of seven 15 year old school girls from Drumchapel High School in Glasgow changed forever when one of them, Agnesa Mursulaj, was removed in a dawn raid carried out by UK immigration authorities.

Agnesa and her family had been settled in Scotland for five years.

They were seeking asylum since fleeing their homeland of Kosovo, where their lives were in danger due to their Roma ethnicity.

Devastated by her sudden disappearance, Agnesa’s friends began a vigorous campaign against the UK Government, to stop her deportation and put an end to dawn raids involving children.

Their inspirational story has since been the catalyst for two BBC documentaries, a National Theatre of Scotland musical and a BBC drama.

Ten years on The Glasgow Girls are back together to reflect on all the different ways their story has been told.

This clip is from the series The Glasgow Girls' Stories.

This clip could be used as a starter to discuss how social and online media has changed the way individuals/groups use it as an alternative form of media.

Focus on how traditional media has changed in terms of power and control.

Ask students to examine the positive and negative aspects of social media in relation to political campaigns.

This clip could also be used as an introduction to the overall topics/themes of Global Citizenship, Social Justice, Immigration, Deportation, Activism, Political Engagement. It could also be used to introduce students to ideas around individual and community identity.

This clip will be relevant for teaching PSHE and Citizenship at KS4 and GCSE in England, Wales and Northern Ireland and National 4/5 or Higher in Scotland.

More from The Glasgow Girls' Stories 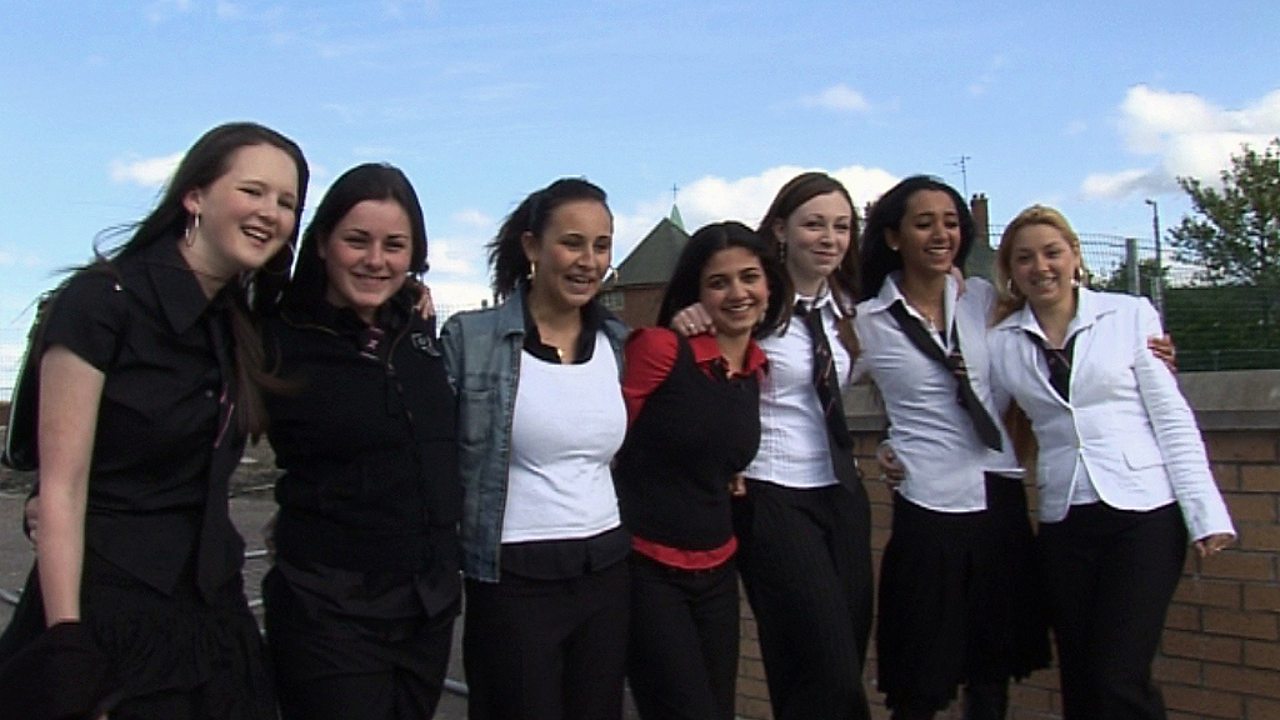 The Glasgow Girls' Stories: The Documentaries

The Glasgow Girls reflect on two documentaries made about their ten year campaign for better treatment of asylum seeking families. 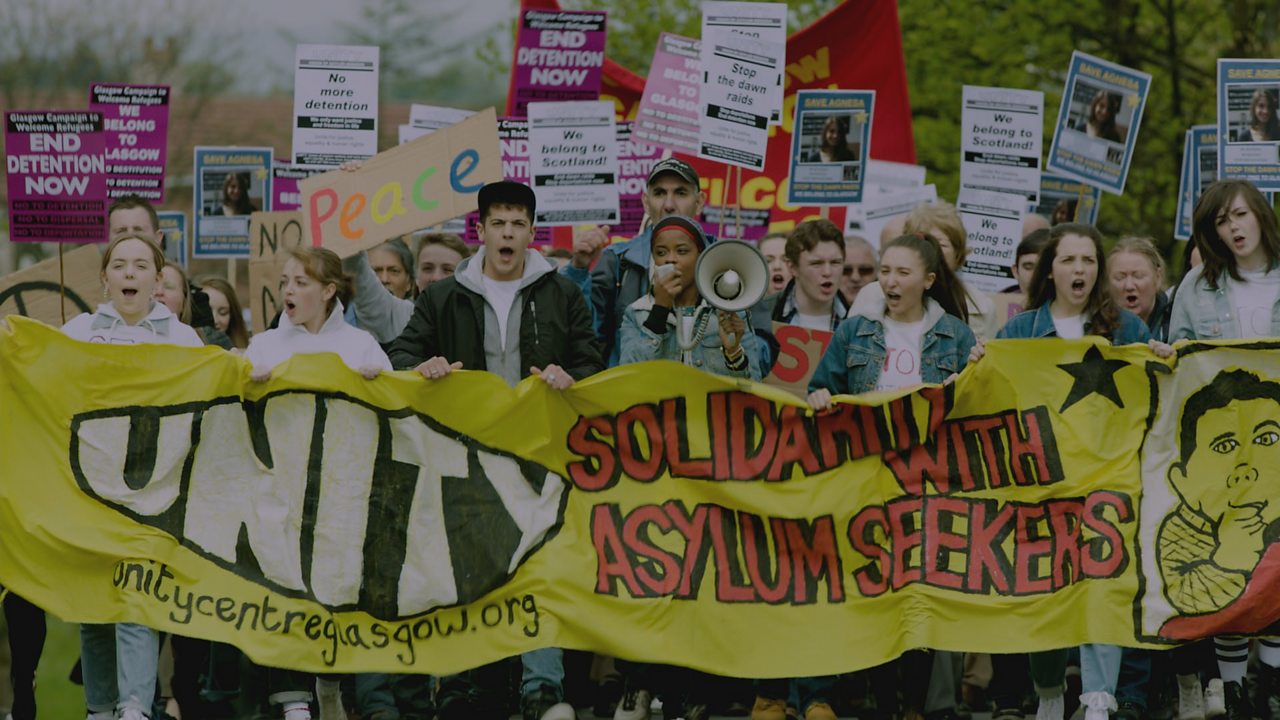 The Glasgow Girls' Stories: The Drama

The Glasgow Girls reflect on the TV drama made about their ten year campaign for better treatment of asylum seeking families.