PSHE GCSE: Teenage poverty in the UK and being an unemployed teenage dad - Wesley's story

Wes is 19, unemployed and living with his mum with whom he has a difficult relationship.

Wes wants to move on, leave home and find a job as he has a one year old son that he wants to support.

On Wes’s estate, most teenage boys his age are fathers but are unemployed and have no money.

We meet Rowan, the mother of Wes’s son, who reflects on the challenges of having a child alone and the inability of young fathers to support their offspring because of high unemployment and their immaturity.

Wes and his friend discuss the temptation of crime.

We see Wes get a temporary job which boosts his self-esteem and focuses his aspirations, but the job comes to an end.

Pupils could be asked to mind-map the skills and qualities that Wesley would need in order to make him more employable.

Pupils could then write a letter to Wesley from the point of view of a careers advisor, offering him guidance and advice as to how he could improve his current situation. 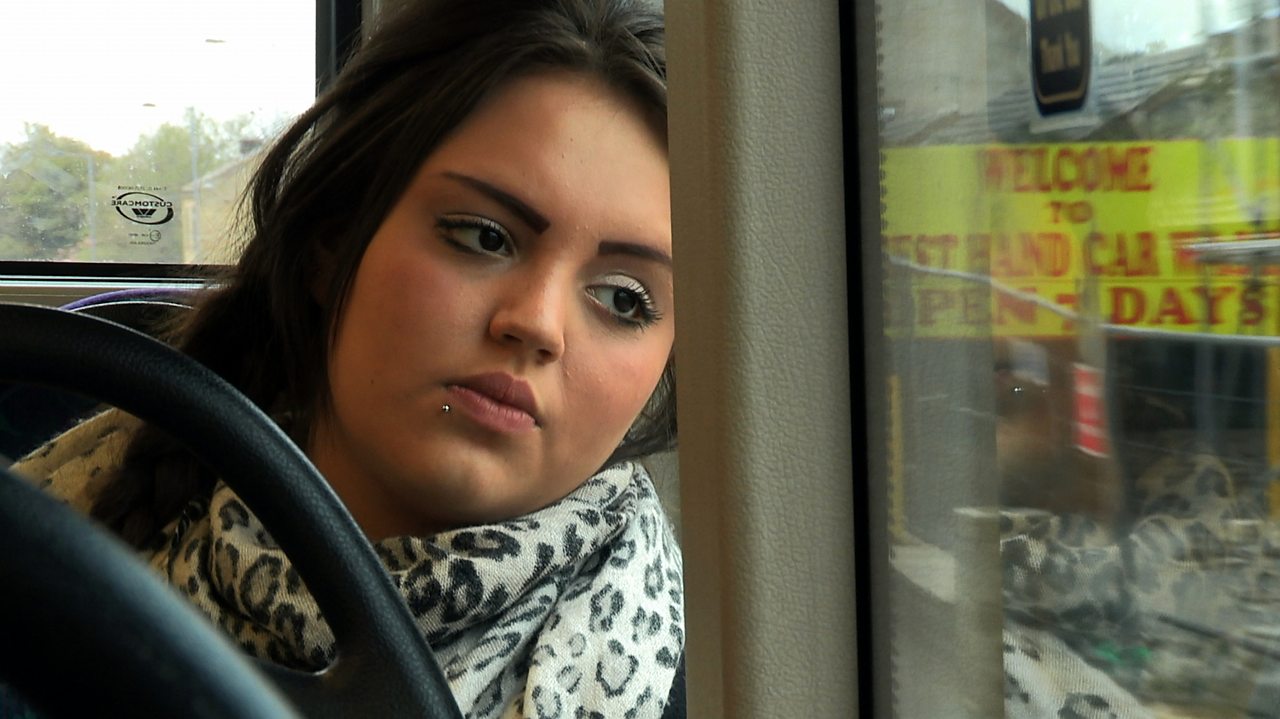 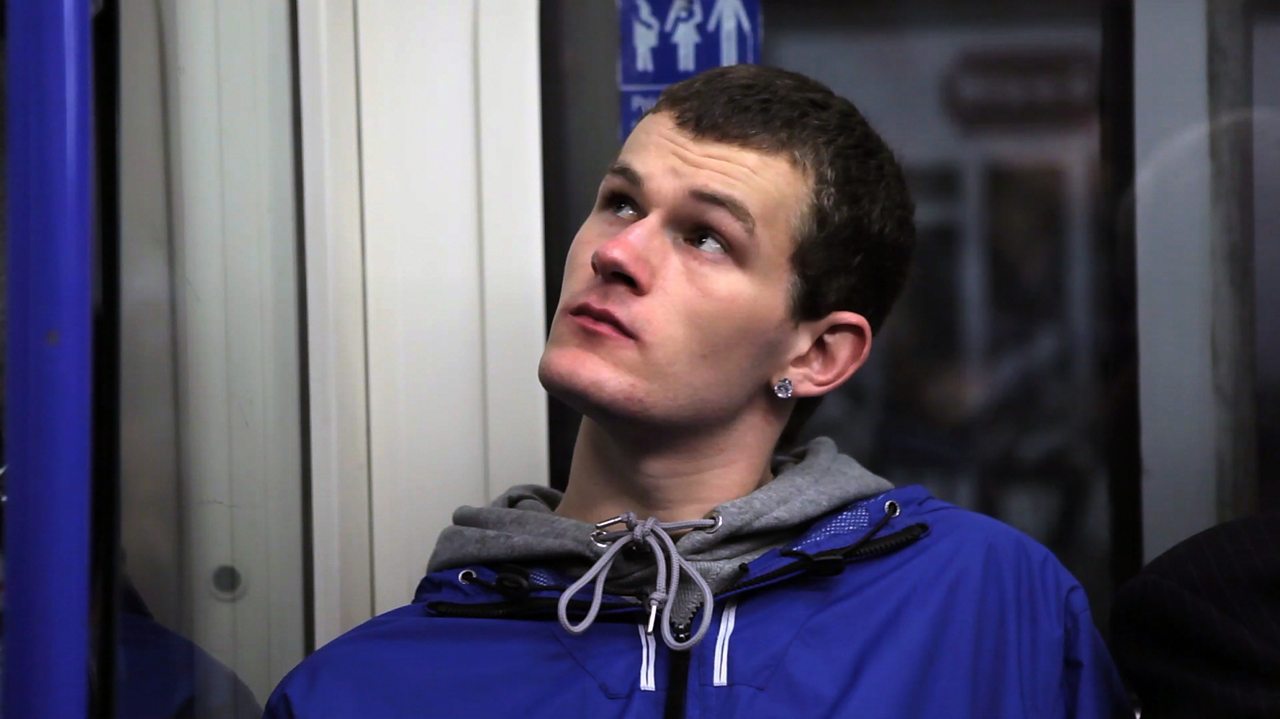 Teenage poverty, education and finding a job in the UK - Frankie's story

Frankie is 19 and living in an overcrowded flat in London with his family who are dependent on benefits. He describes the appeal of life on the streets. 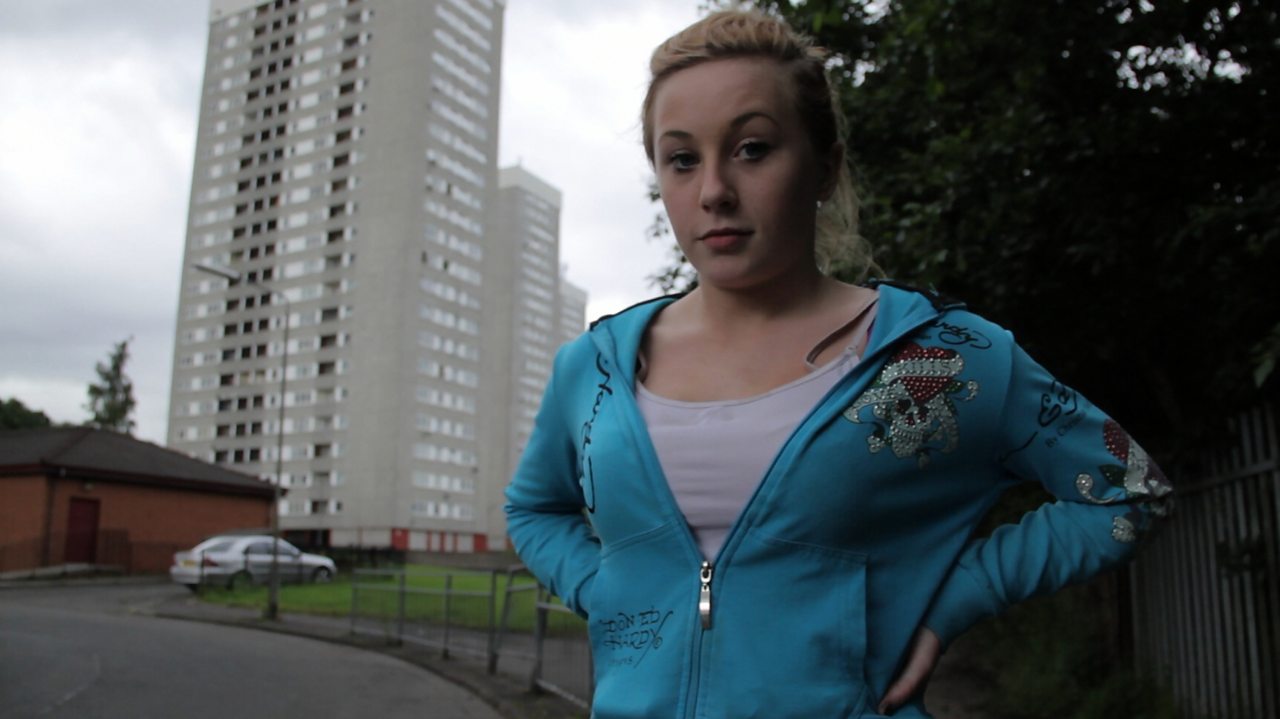 This clip explores teenage poverty and unemployment. We see 17 year-old Shelby describing how she tries to budget but often runs out of money and is constantly hungry.