Pips Taylor investigates the issue of rape in the UK. She speaks to Sarah Scott, a young mum who was raped by an acquaintance after a night out.

Sarah pressed charges and took her attacker to court, where he was found guilty.

We find out that this is uncommon and Pips discusses the shocking statistics around rape in the UK and the role the Crown Prosecution Service plays in prosecuting rape cases.

Sarah describes how she has changed since the rape and how the attack still haunts her and affects her emotional wellbeing.

This series contains some sexual content and upsetting scenes. Teacher review recommended prior to use in class.

This clip poses a number of questions that could be explored through small group discussions, including why women might find it difficult to report rape, how the legal system could make it easier for women, and the long term impact of rape on victims.

Pupils could investigate the procedures the local police follow if a woman reports a rape, perhaps through discussion with local officers. 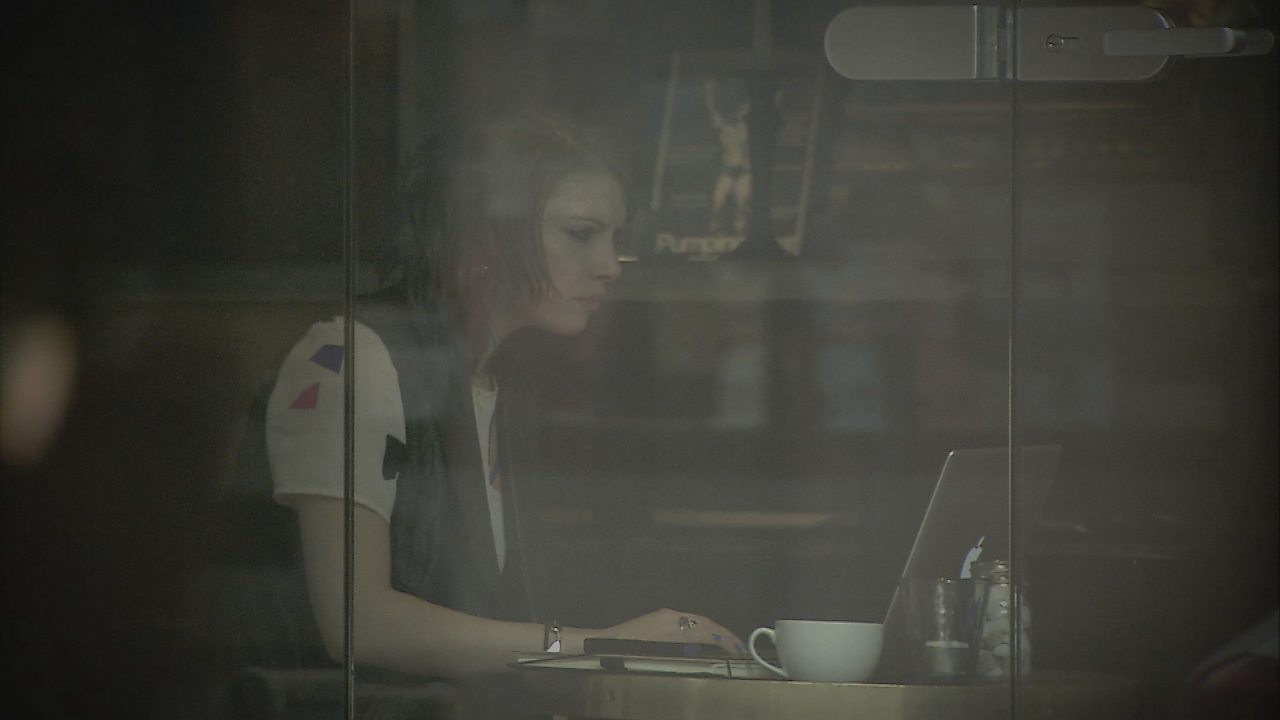 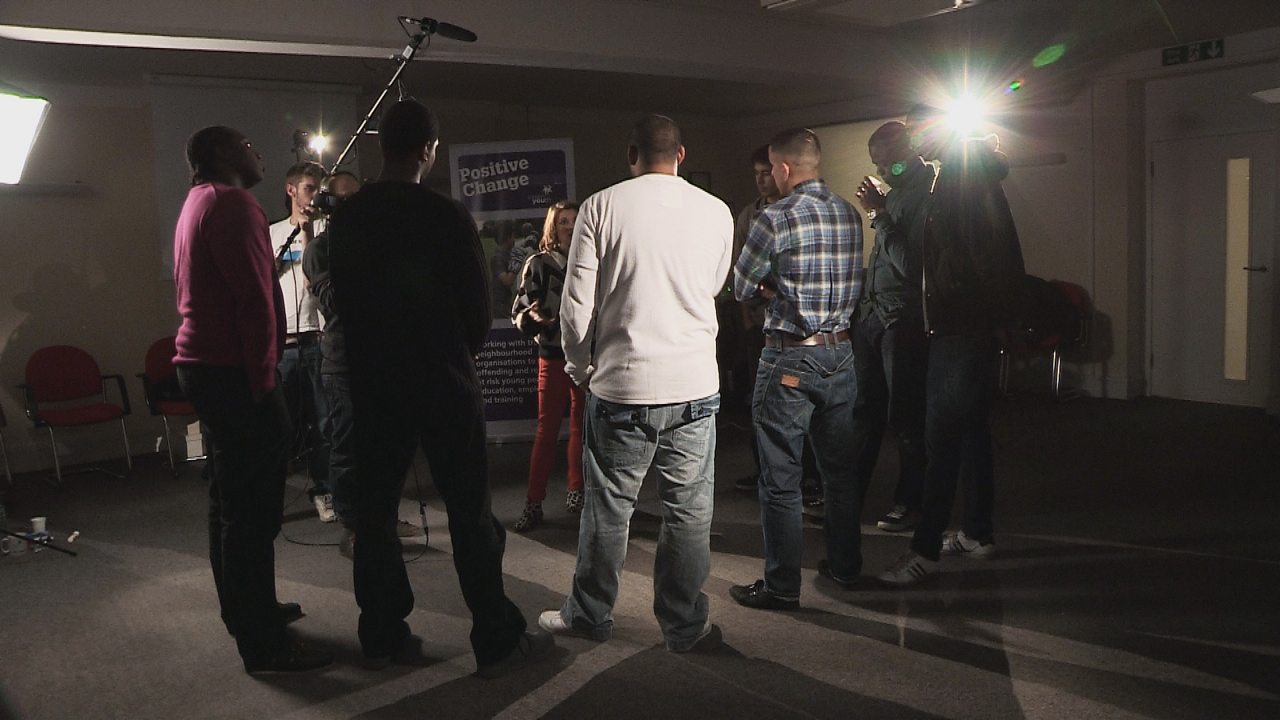 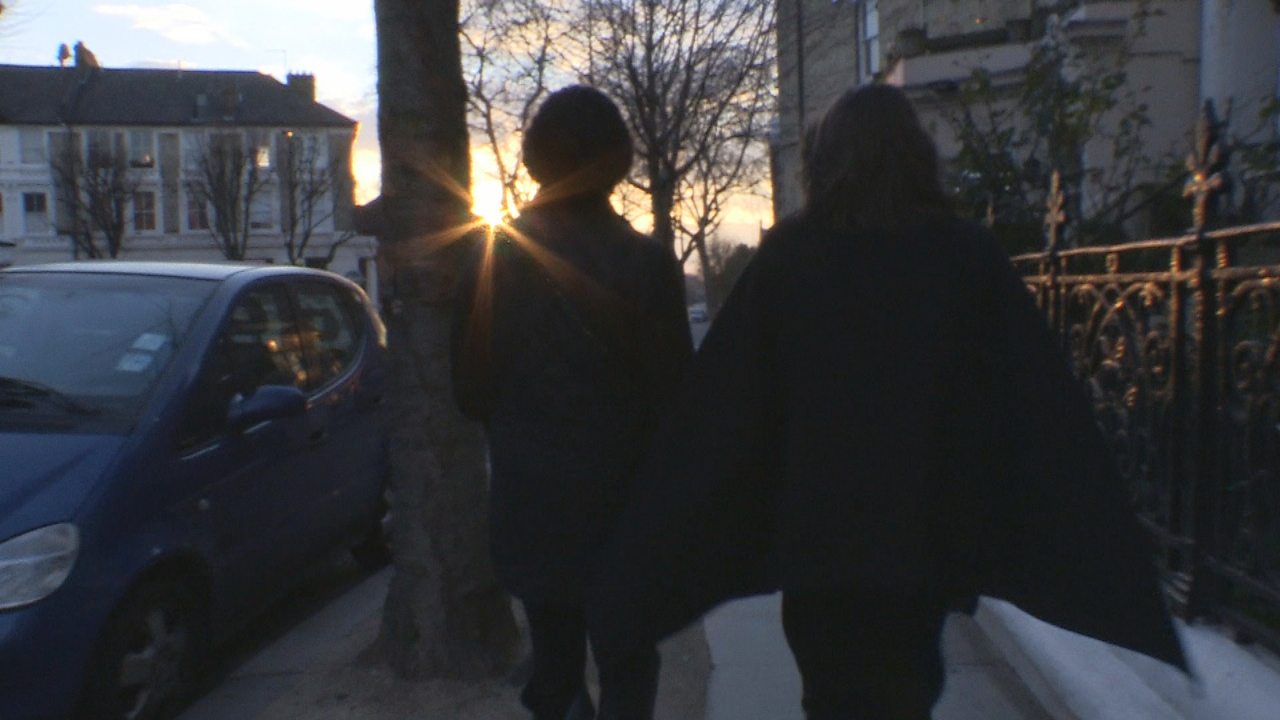 Pips Taylor investigates the issue of gang rape and rape prosecutions, including what some police forces are doing to improve prosecution rates. 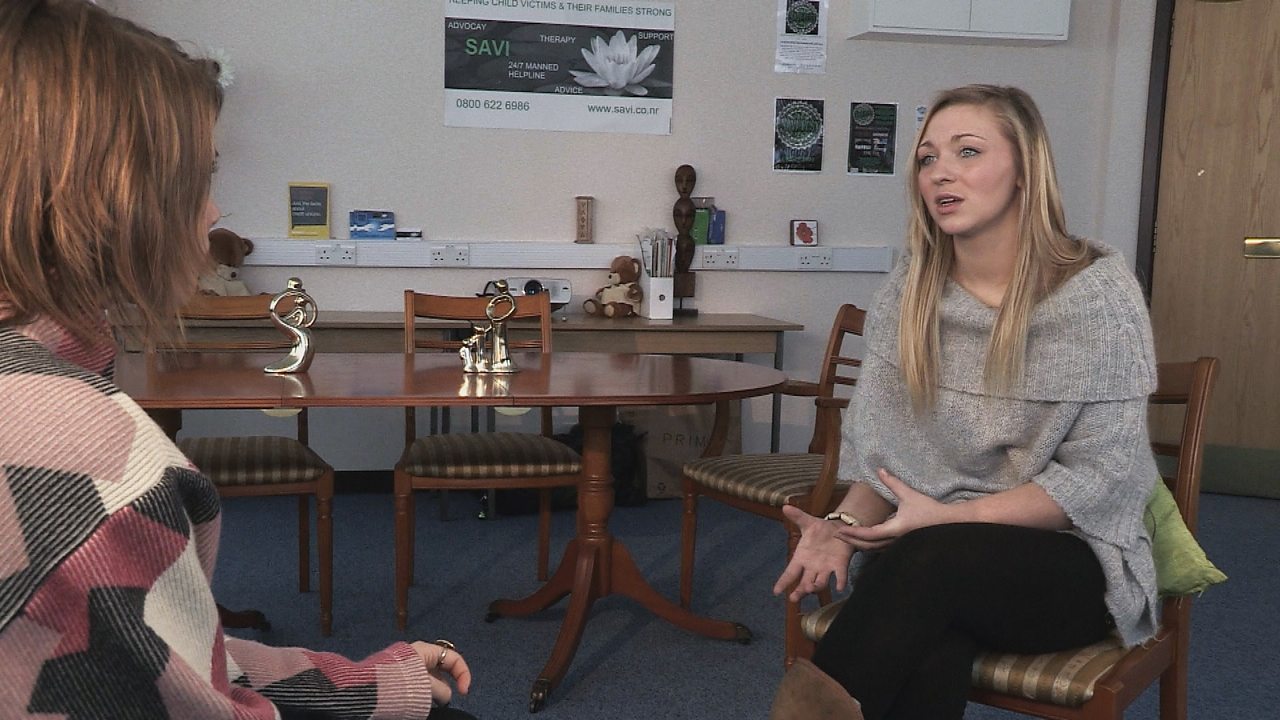 Pips Taylor meets Nicole, a young rape victim who saw her attacker sent to jail. Nicole now helps others in a similar situation through the charity she has set up. 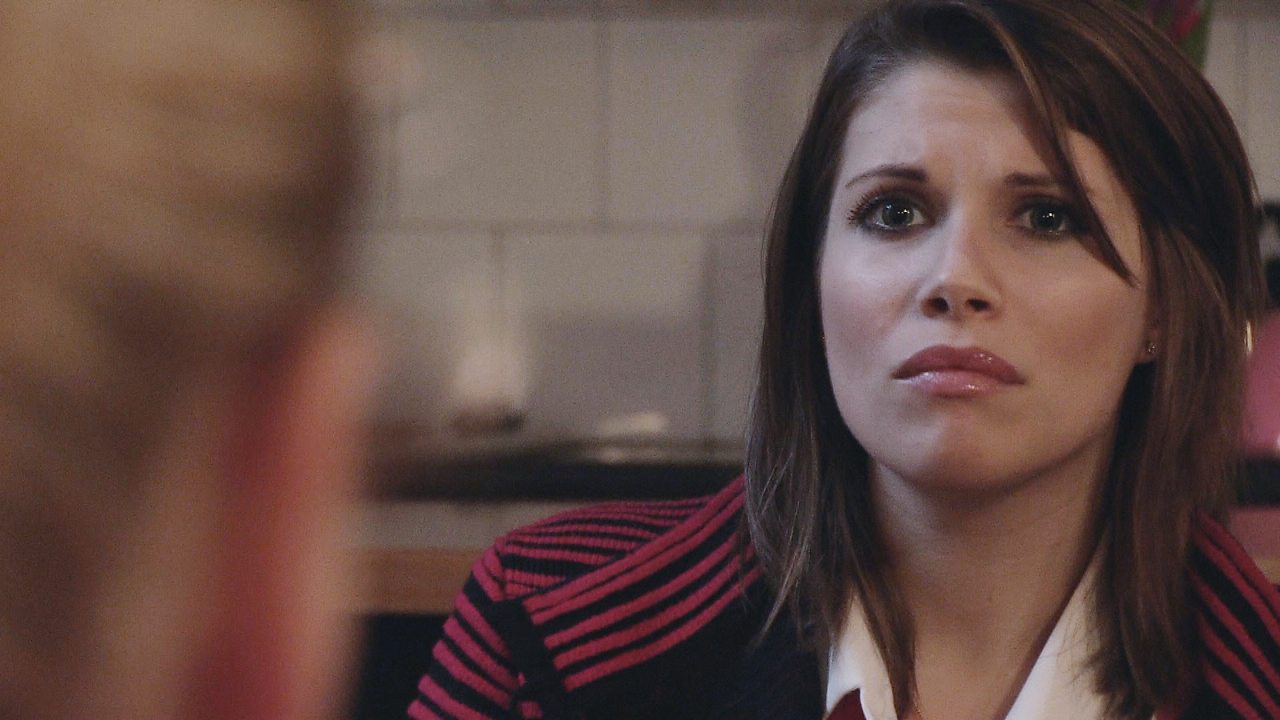