She reflects honestly about her experience.

At 16, Rose attended a music festival with some friends, and was offered a 'legal high' called 'Pandora's Box'.

Soon after smoking the drug she collapsed, unconscious, and was rushed to Accident and Emergency in an ambulance.

At the time she thought she was going to die.

Rose's story is interspersed with graphics, which explain in detail the chemical and biological processes that were taking place in her body as she was taking drugs.

The clip could spark some discussions in class regarding drug use and the perception of legality.

Rose has taken something called a 'legal high', it's easy to think because something is legal it is safe, but is it?

If you've taken drugs before how could that affect your decision making later if the opportunity arises again? What about if someone offers you a 'legal high'? How do you know it's safe?

Why do you think that the second time Rose smoked Pandora's Box it had a different effect?

Students could be encouraged to share one thing they have learned from watching Rose's film or one thing they would do differently under the same circumstances. 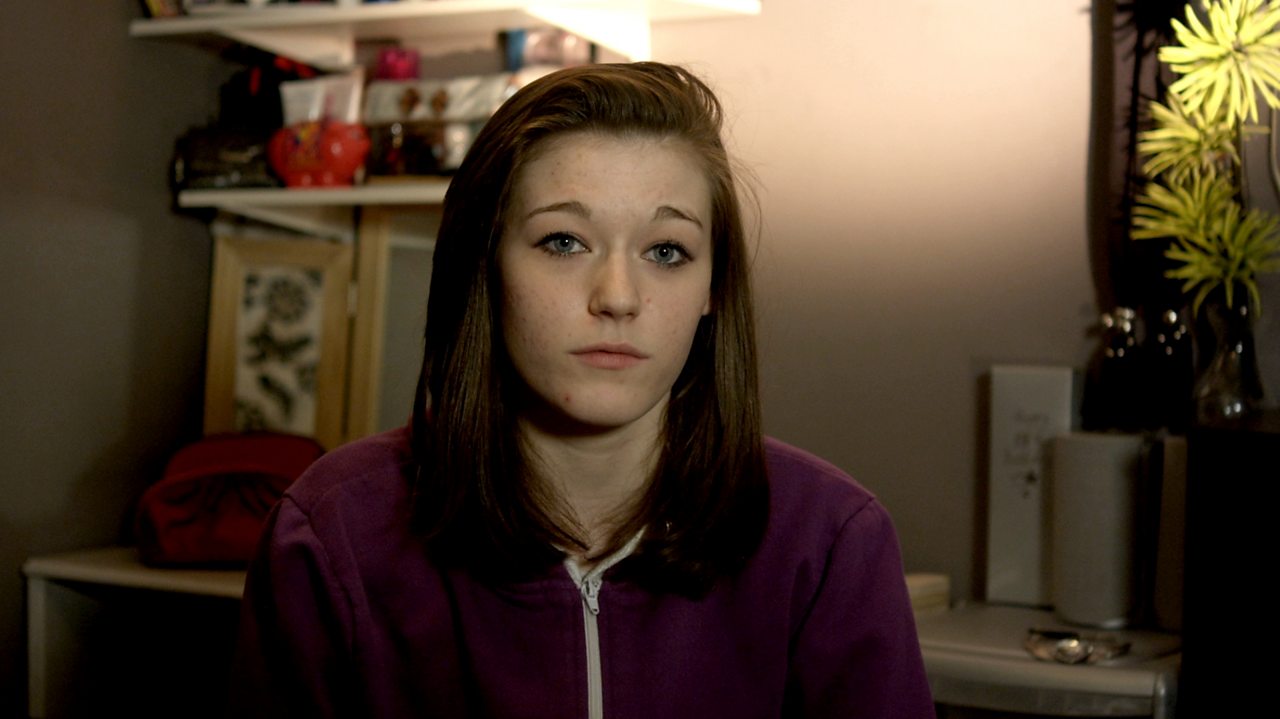 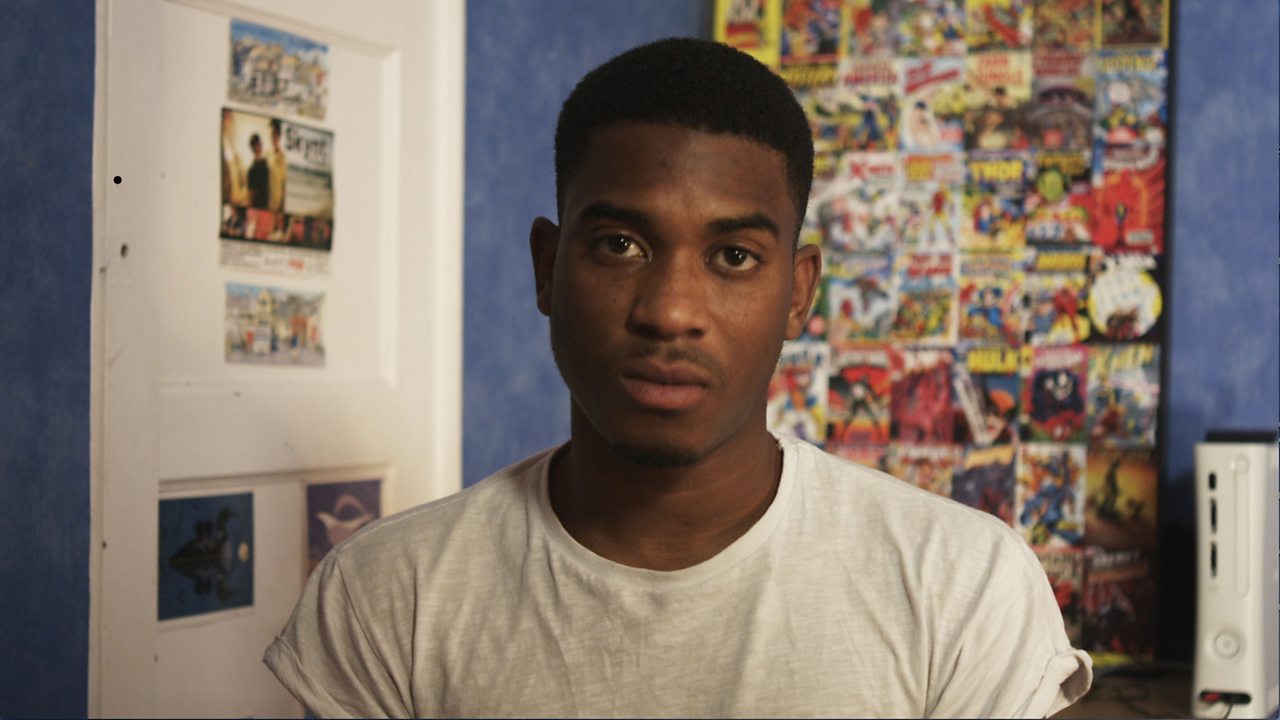 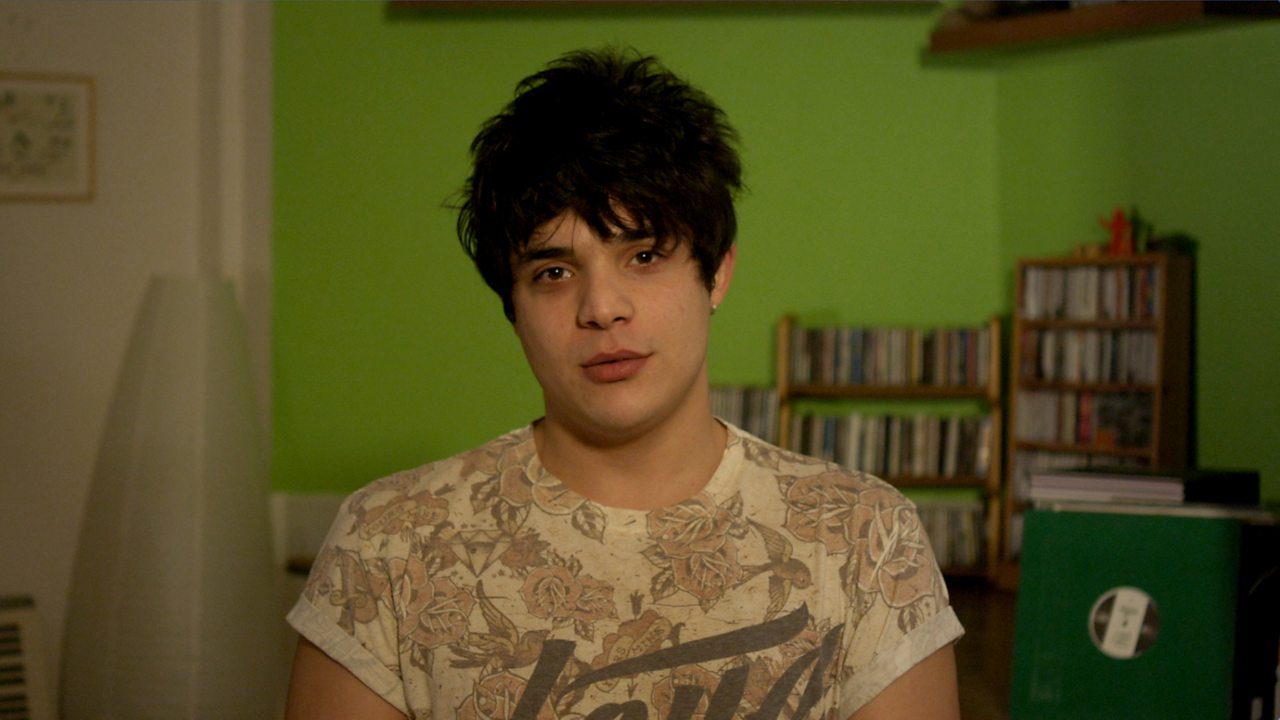 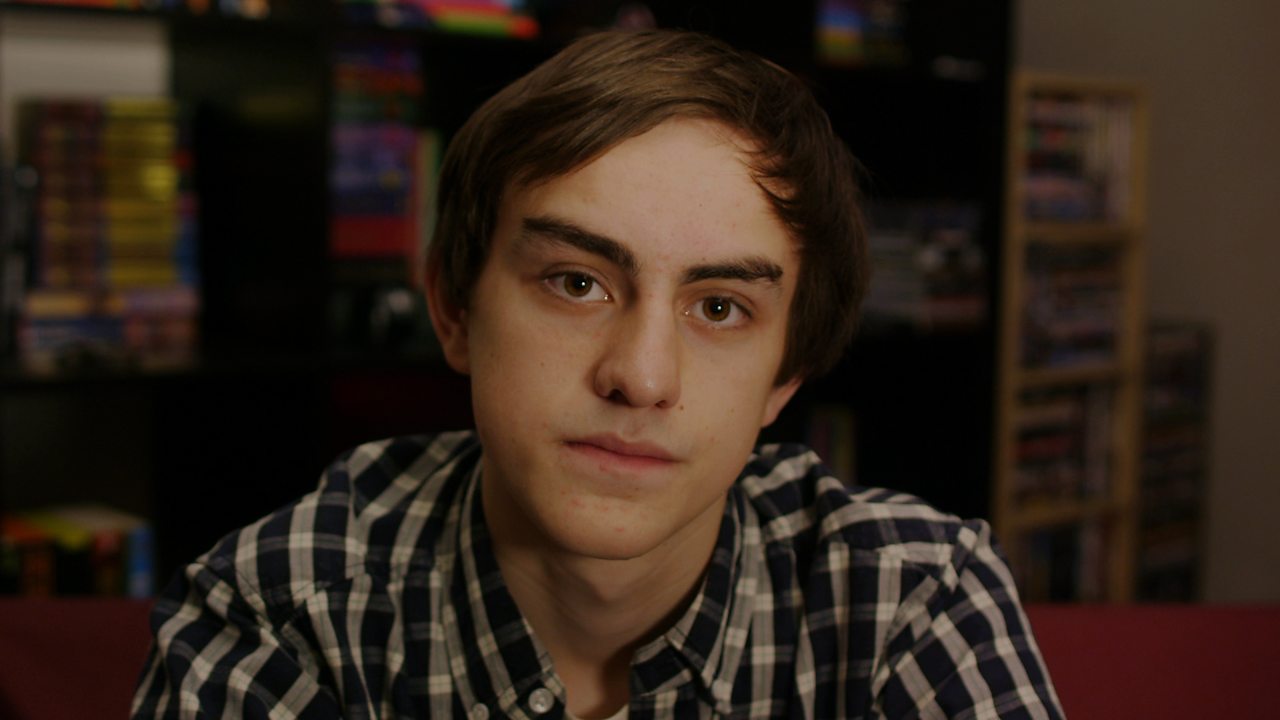 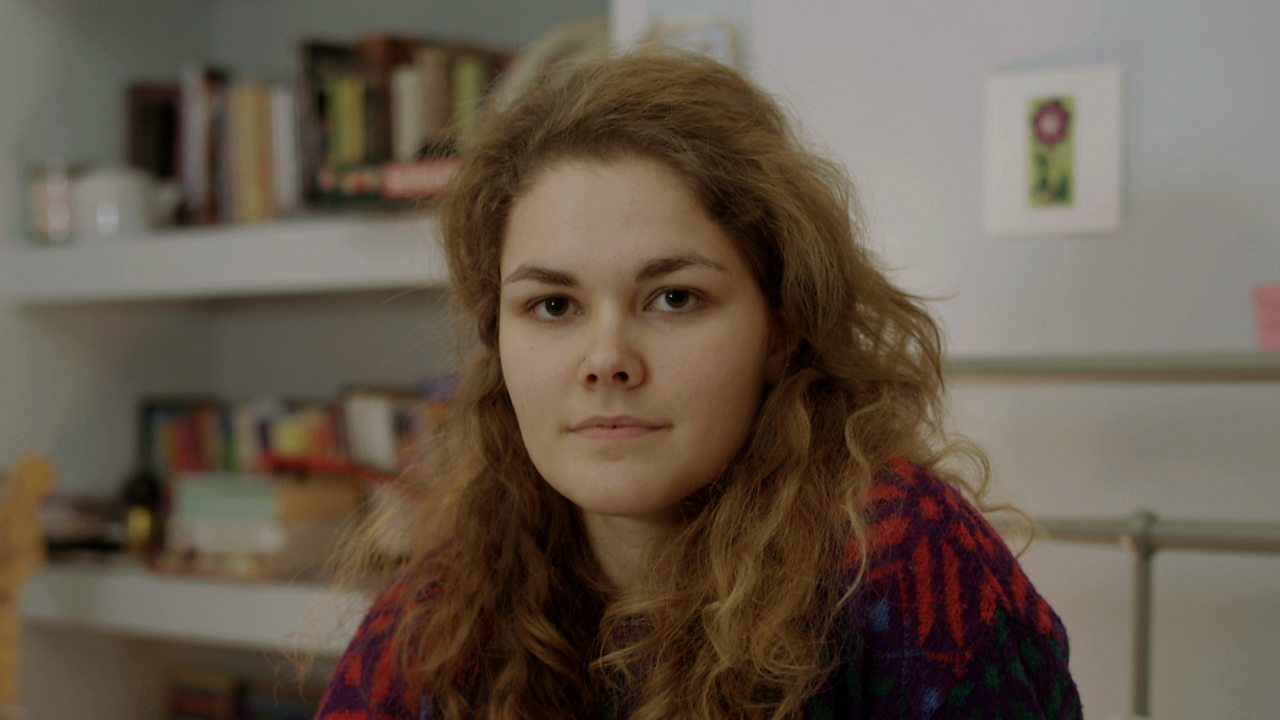 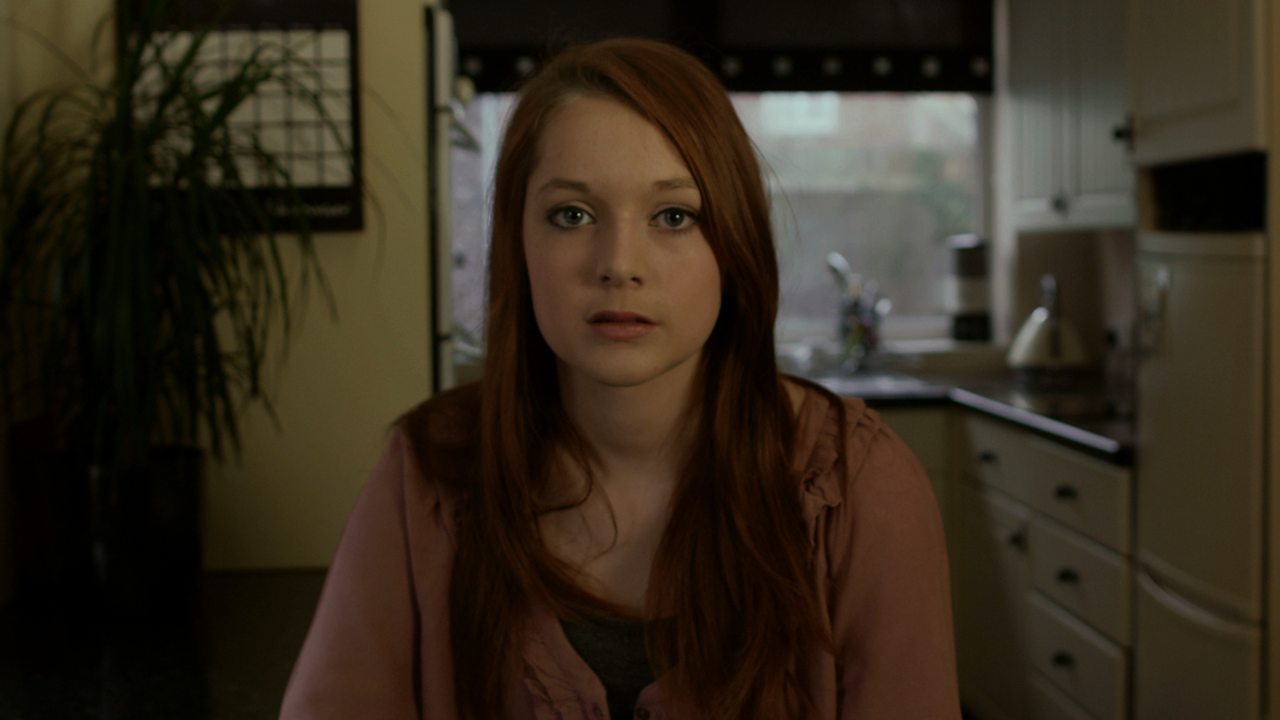 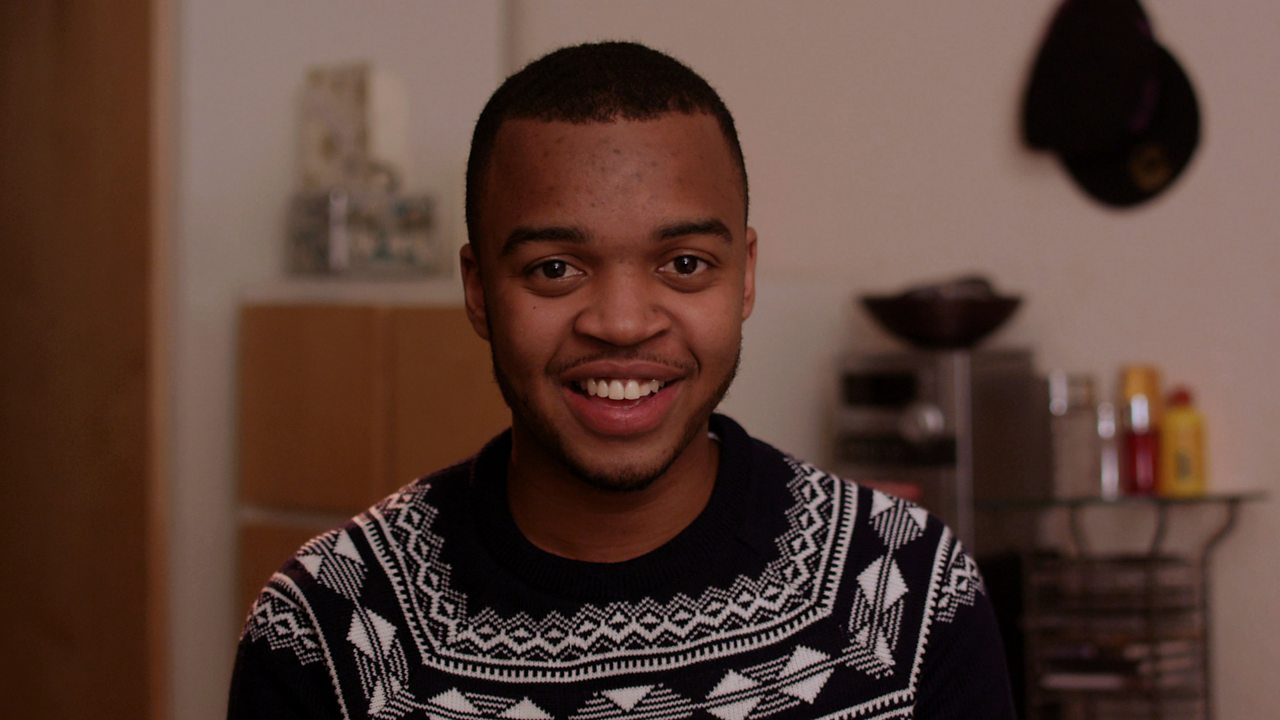