PSHE/Citizenship KS3 & GCSE: How poverty is linked to infant mortality

An introduction to how poverty is linked to both infant mortality and maternal mortality.

Statistics comparing infant mortality and maternal mortality are described over scenes of childbirth in Africa, Asia and the USA.

Poverty in the developed world is also addressed through an interview with a charity worker in the USA.

Questions are asked about why poverty exists and why inequality is increasing. The impact of poverty on children’s life chances is also outlined.

This clip is from Welcome to the World.

The discussion could then move on to why poverty results in high infant mortality and maternal mortality rates.

This clip will be relevant for teaching Citizenship and PSHE at KS3 and GCSE Level. This topic appears in OCR, Edexcel, AQA, WJEC in England and Wales, CCEA GCSE in Northern Ireland and SQA National 3/4 in Scotland.

More from Welcome to the World: 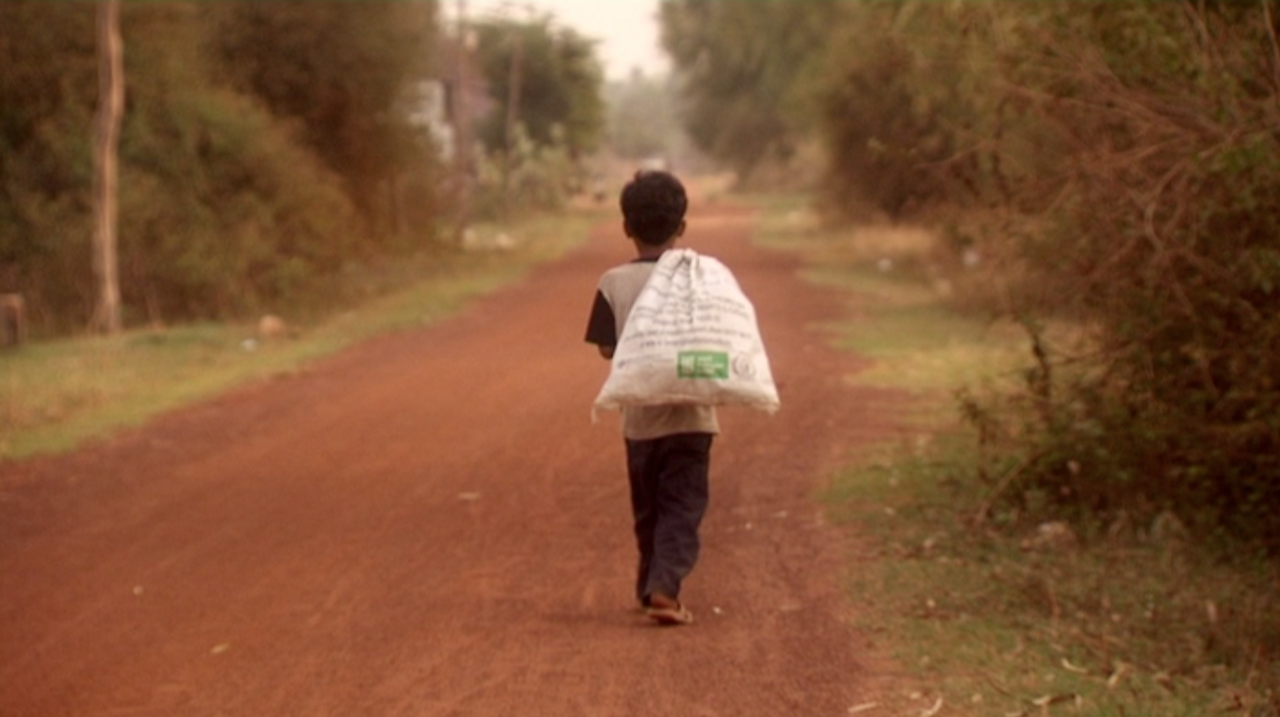 Living in a shanty town in Cambodia

We meet 12-year-old Pisey who describes his family situation and how he supports his mother and sister through scavenging. 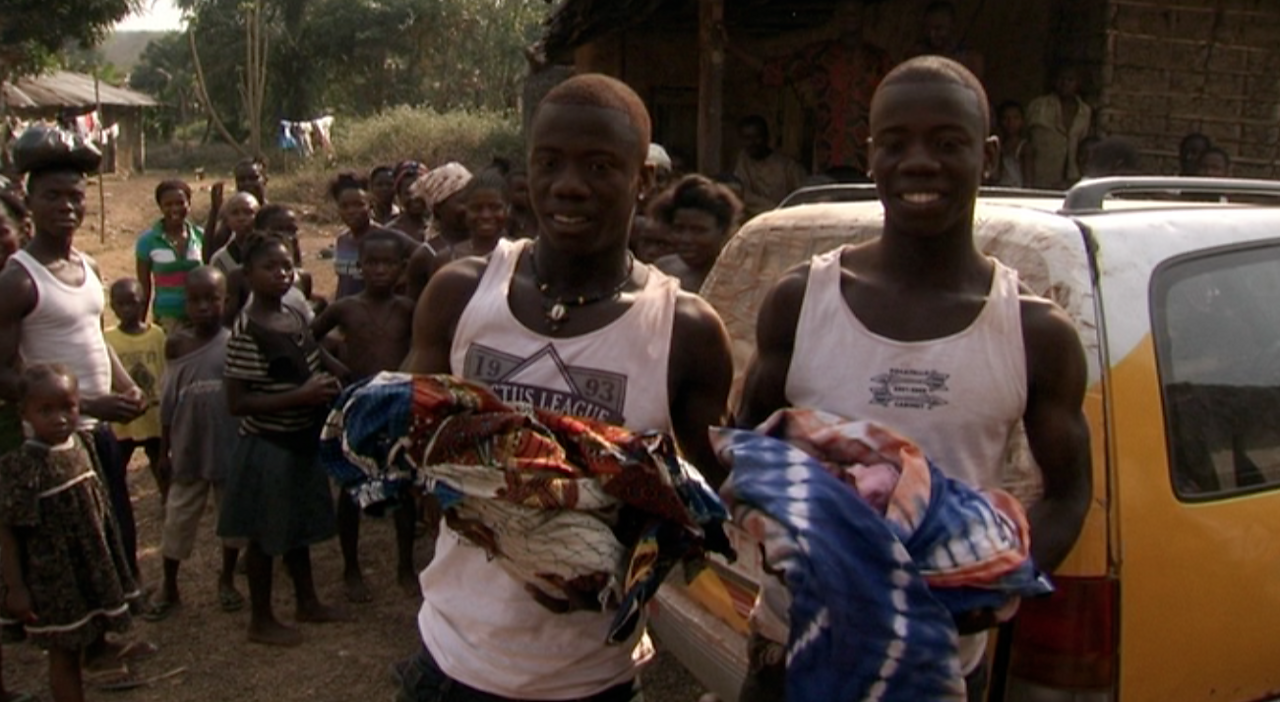 Living in poverty in a rural village in Sierra Leone

Hawa, pregnant with her fifth child, lives in poverty in a rural village in Sierra Leone, without access to water, electricity, education and healthcare. Living in the USA, one of the richest countries in the world, Starr explains how she was born into poverty and has ended up pregnant and homeless.