The first prosecution witness, victim Farley Joseph takes to the stand to testify and is questioned by the prosecution and cross examined by the defence, using flashbacks to the dramatic reconstruction of the crime.

This is interspersed with mentoring sessions with the defence and prosecution barristers and their teams of young people, and expert interviews with barristers, to show how they prepared for the questioning and cross examination of prosecution witnesses.

Students could discuss what they have just seen in the clip.

Did anything surprise them about the opening statement and the account of the first witness?

Were the first witness' answers strong?

Did she cope well with the line of questioning?

What more could or should the witness have said or been asked during the questioning? 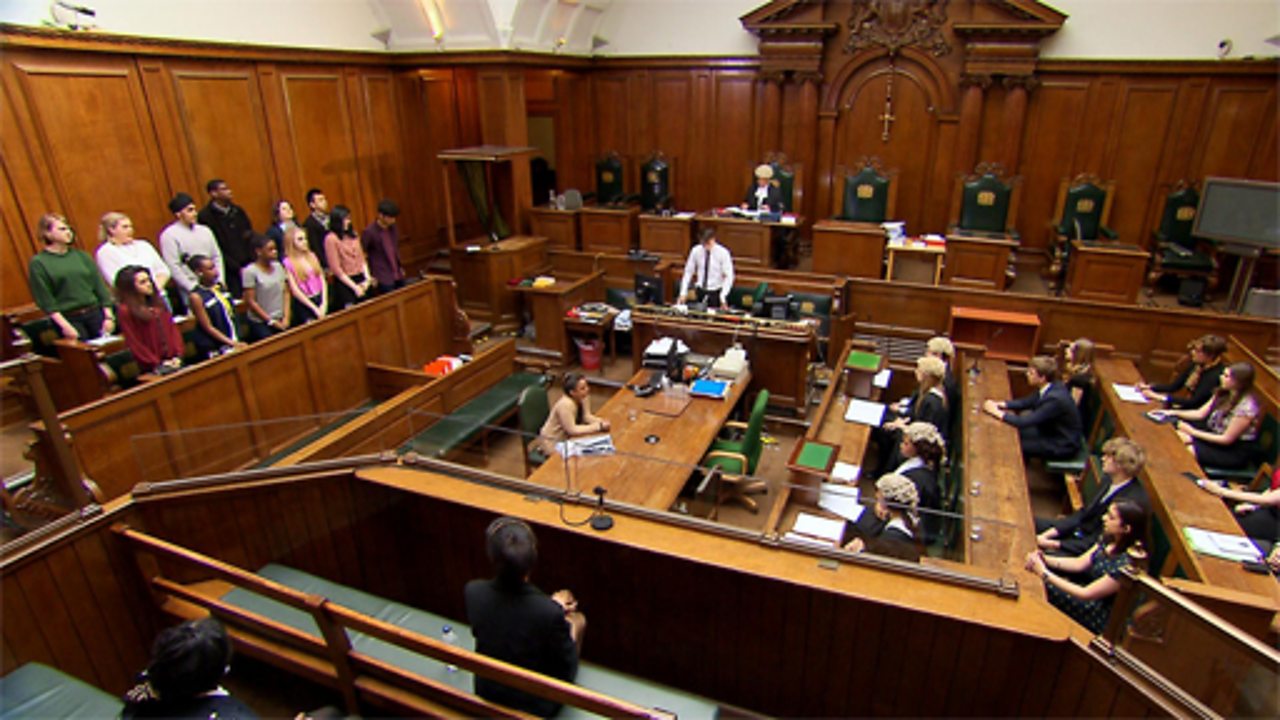 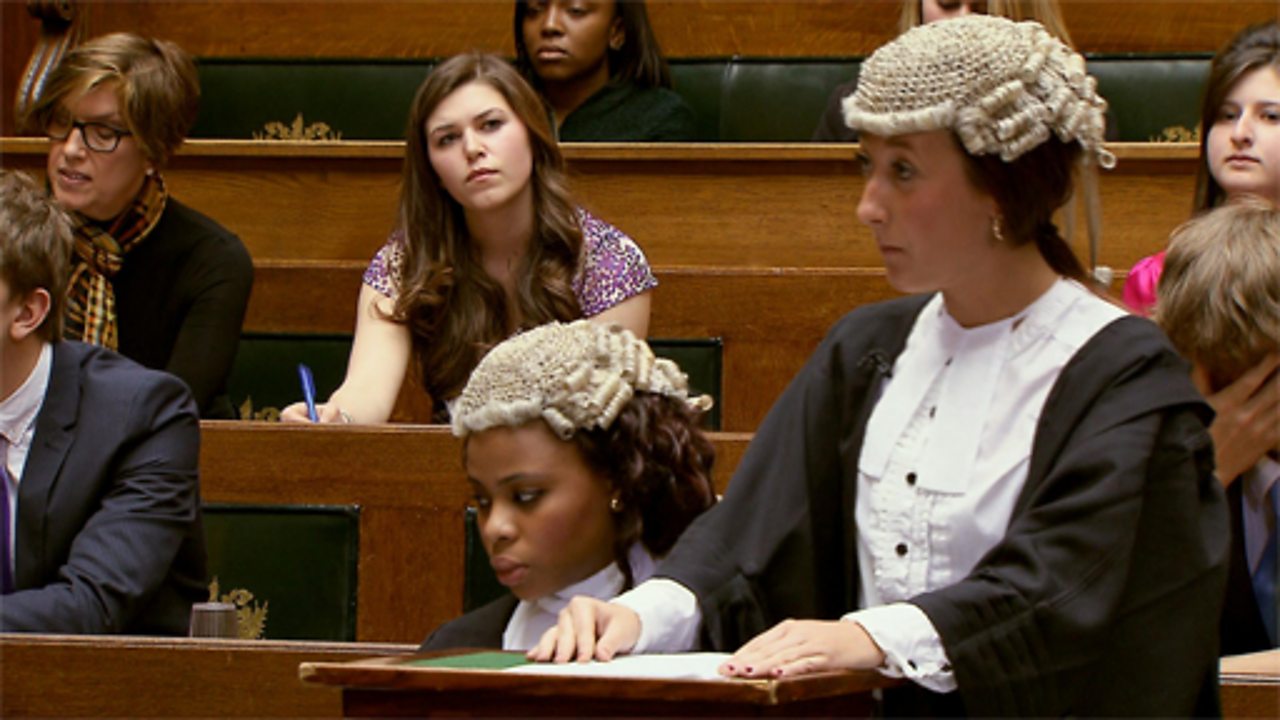 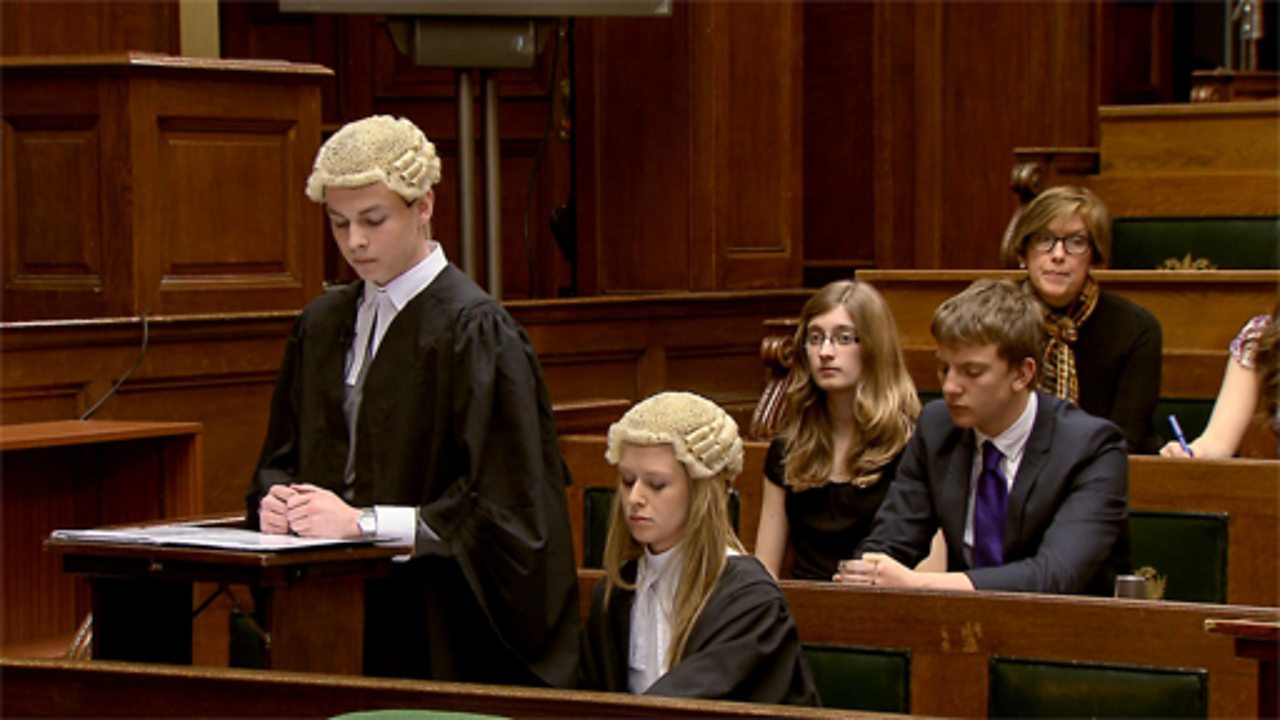 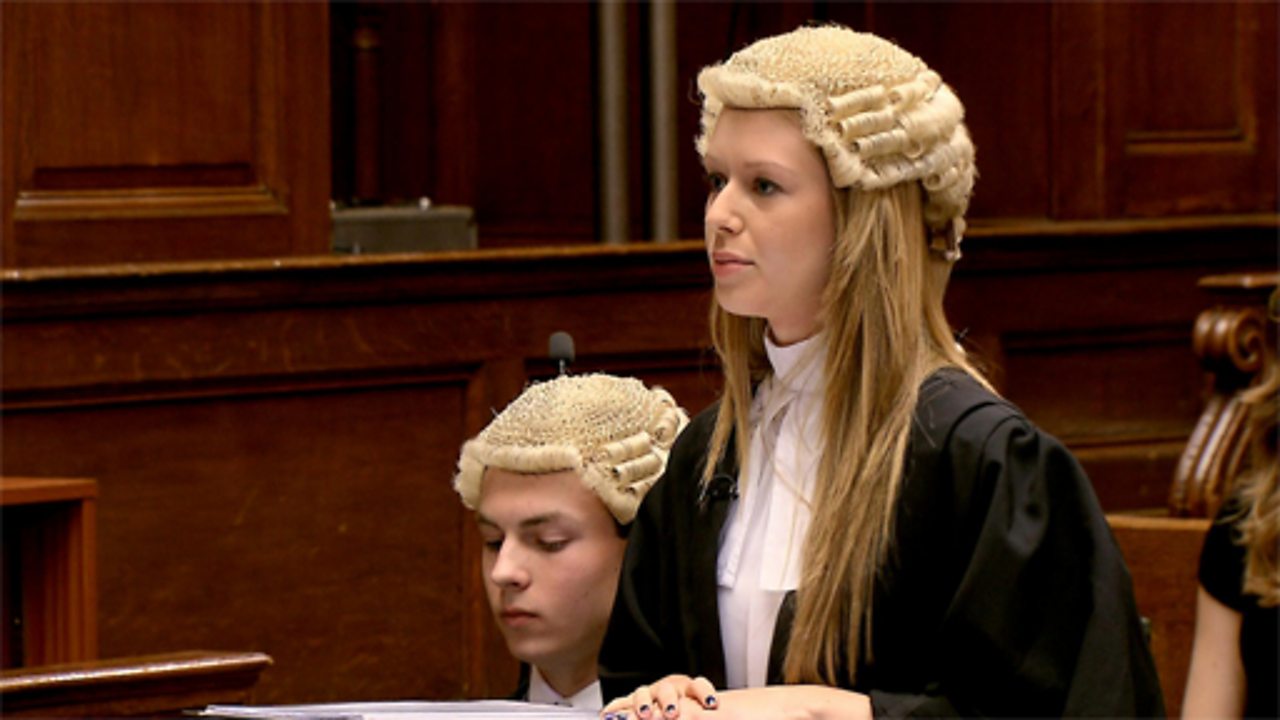 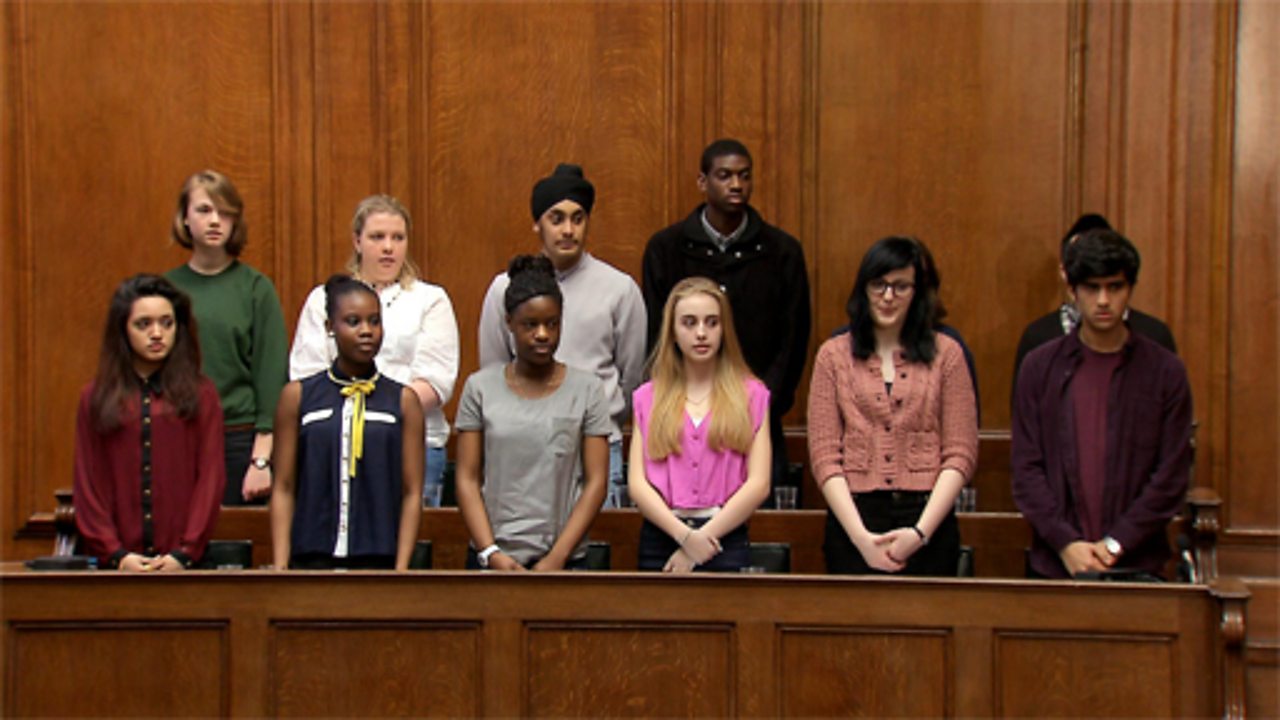