'Murder Games: The Life and Death of Breck Bednar', tells the true story of Breck Bednar, a 14-year-old boy who was lured to his death after being groomed online. In this clip Breck is befriended by an older teenager while playing online games.

Actors play Breck Bednar and Lewis Daynes. The two boys are introduced by other friends on a gaming server. At the time Breck was fourteen and Lewis was seventeen.

At first, Lewis appears charming and helpful. He is older than Breck and knowledgeable about computing. He offers to give Breck technical help and praises Breck for his computing ability.

Lewis Daynes creates an enticing persona online. He tells Breck he is in New York working for the US government. He says he runs a successful computer technology company and has become a millionaire after trading bitcoins (a virtual currency).

He tells Breck he can get him a high paying job without finishing school. But none of this is true.

Gradually, some of the older members of the gaming group become suspicious, questioning whether Lewis is really who he says he is, and wondering why he is not more open about his appearance.

Lewis begins to change the way Breck is thinking, and tries to isolate Breck from his friends and family. He invites Breck to chat in a private channel to keep their communications a secret.

Eventually, Lewis persuades Breck to come and meet him by telling another lie: because of his own ill health he has chosen Breck to take over the running of his computer technology company.

He has managed to gain Breck’s trust to such an extent that Breck travels to meet him alone, and without telling anyone of his plans.

Students could work in groups to list any warning signs they can see that grooming was taking place before feeding back to the whole class for discussion.

Students could also think about warning signs that were not present in this case, but are also important to look out for.

Are all cases of grooming the same? 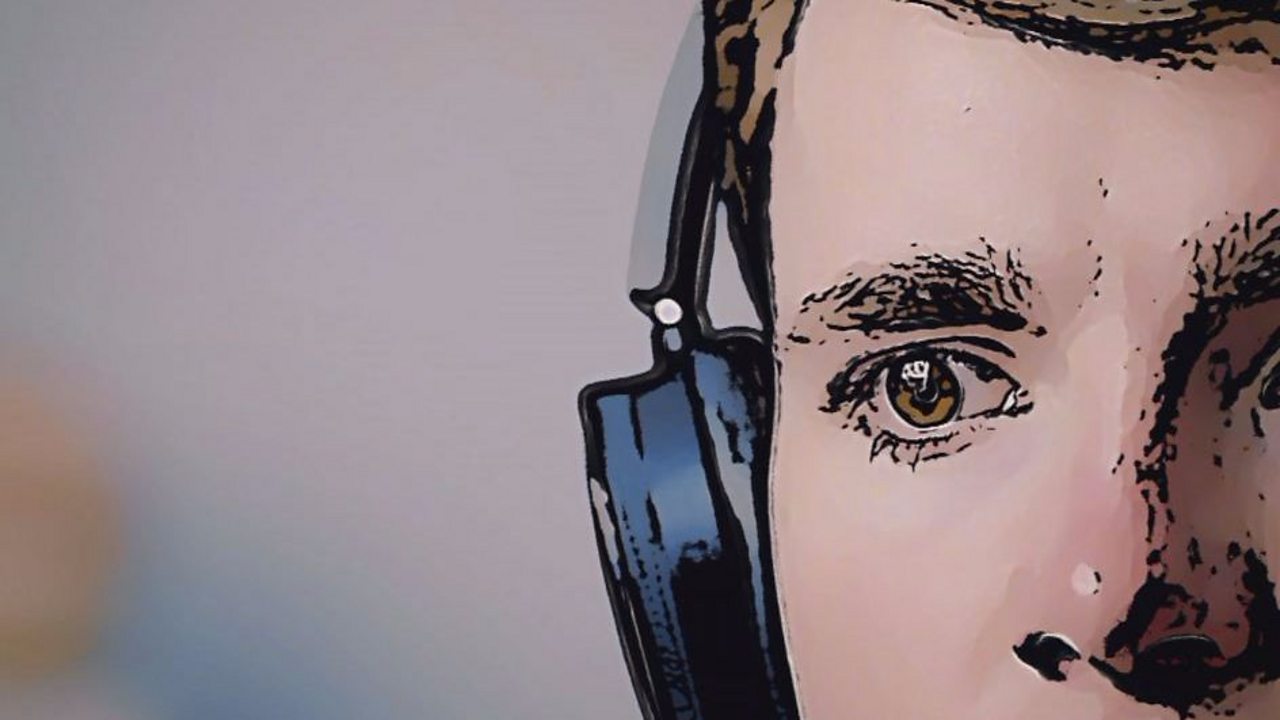 Breck’s parents and friends discuss how befriending an online predator changed him. 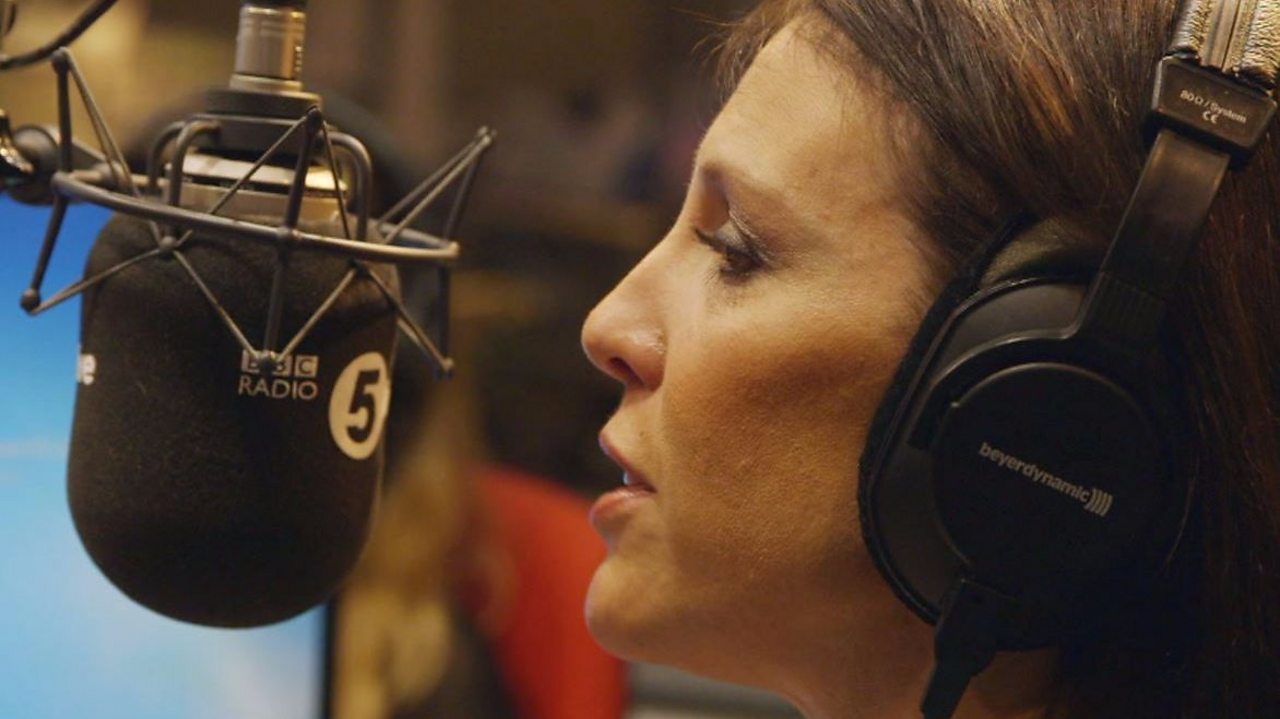 Am I safe online?