Tim Peake introduces Maggie Aderin-Pocock who explains how satellites are launched into orbit around the Earth using an orange and a sling shot.

If the satellite is launched fast enough it never falls to Earth.

Above a speed of 8000m/s the surface of the Earth curves away just as fast as the satellite falls due to gravity pulling on it.

The satellite is in orbit.

The launch of the first satellite, Sputnik in 1957 is shown.

A group of Brownies try to spot the International Space Station as it passes over the UK.

A demonstration with a carrousel is used illustrate where and why a geostationary satellite is placed.

The first satellite to relay a television signal in 1962 is shown with an example of the first transmission.

Could be used to introduce satellites, including different orbits and their uses for monitoring the Earth or communications.

Students could investigate the history of launching satellites and the competition between USSR and USA in the late 20th century.

Could be used to start discussion on forces acting on a satellite in orbit and why they remain in orbit.

It provides an opportunity to consider the magnitude of the Earth’s gravitational field experienced by satellites.

There are plenty of opportunities to challenge students to calculate numbers for themselves.

For example: the speed a satellite needs to travel to remain in orbit at a height of 300km, the escape velocity required to launch a satellite into orbit and the speed and orbital radius of a geostationary satellite.

This clip will be relevant for teaching Physics/Science at KS4/GCSE in England Wales and Northern Ireland. 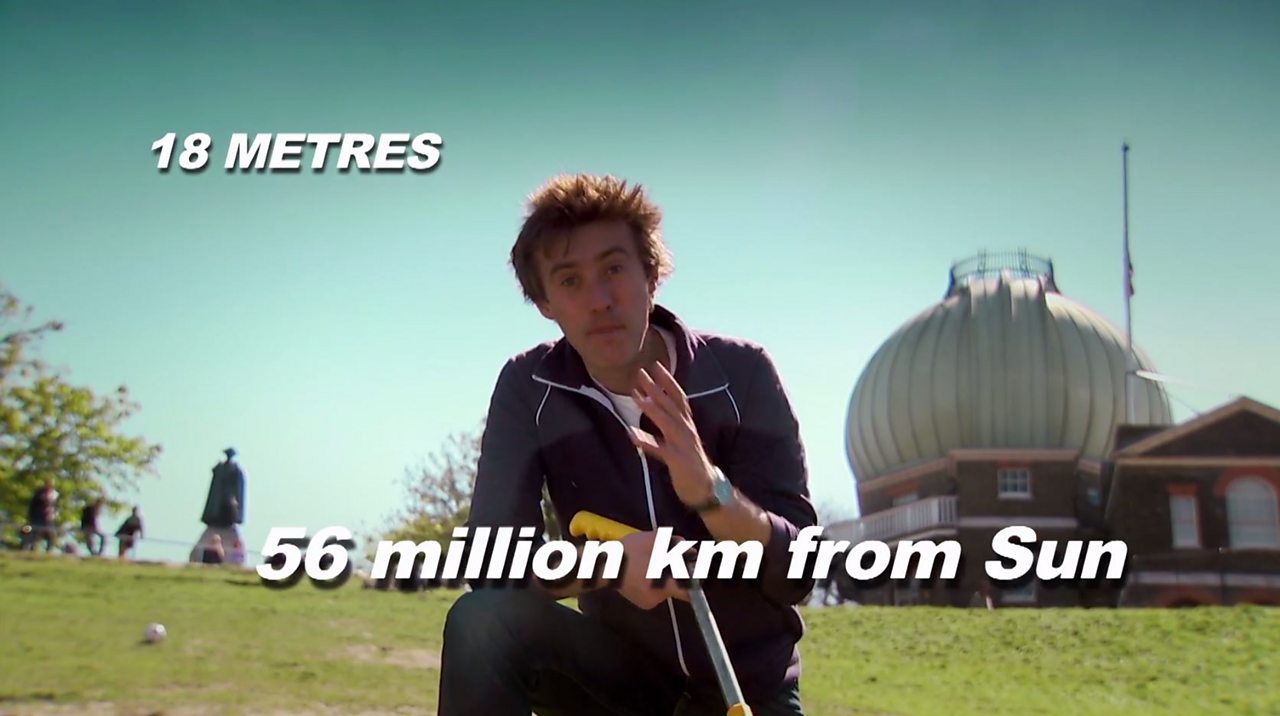 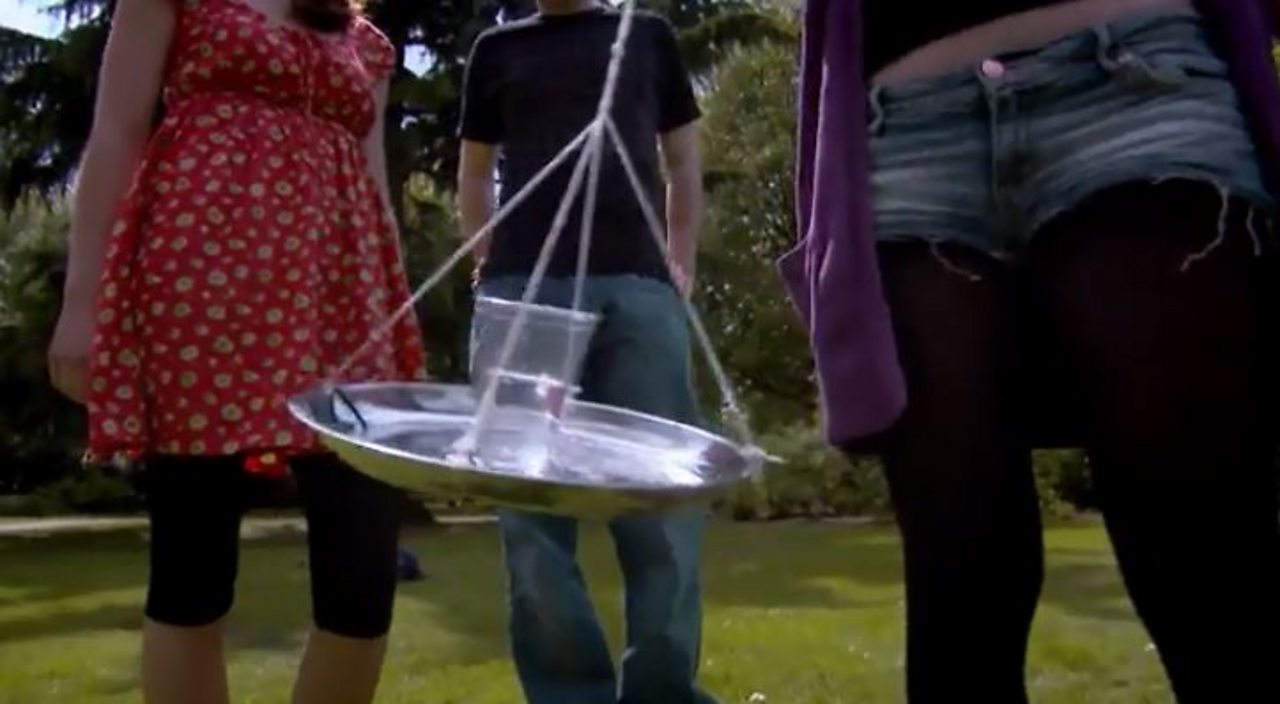 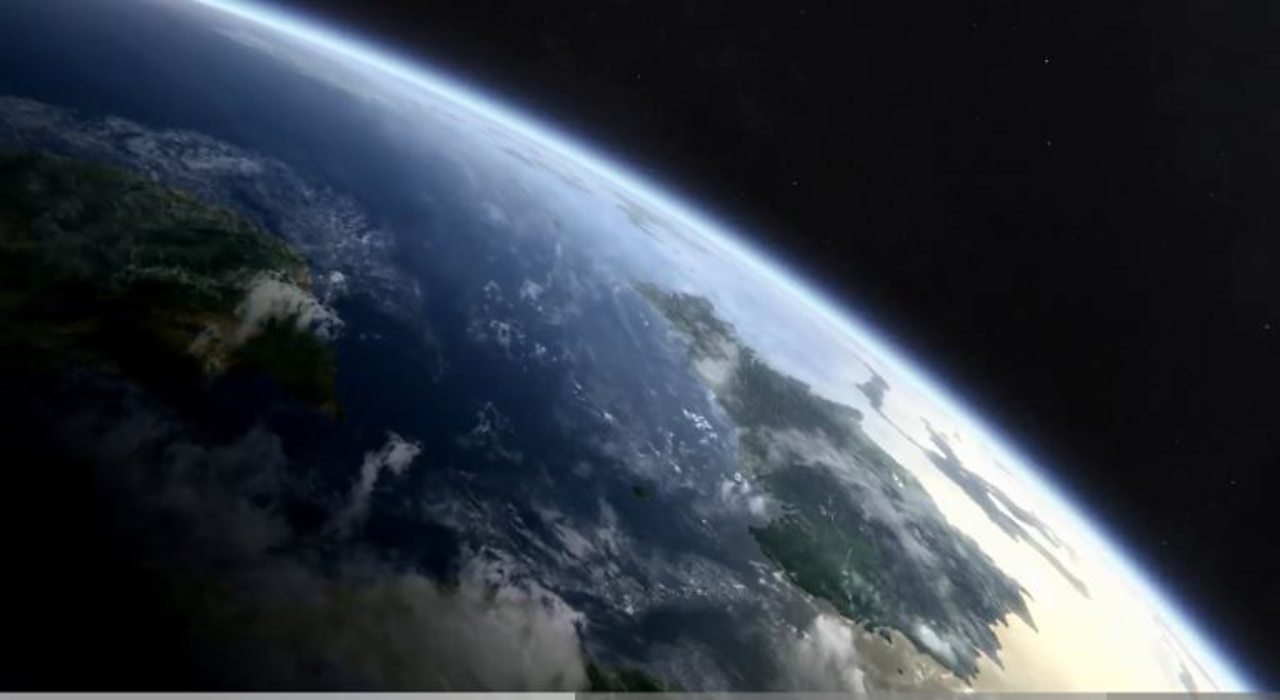 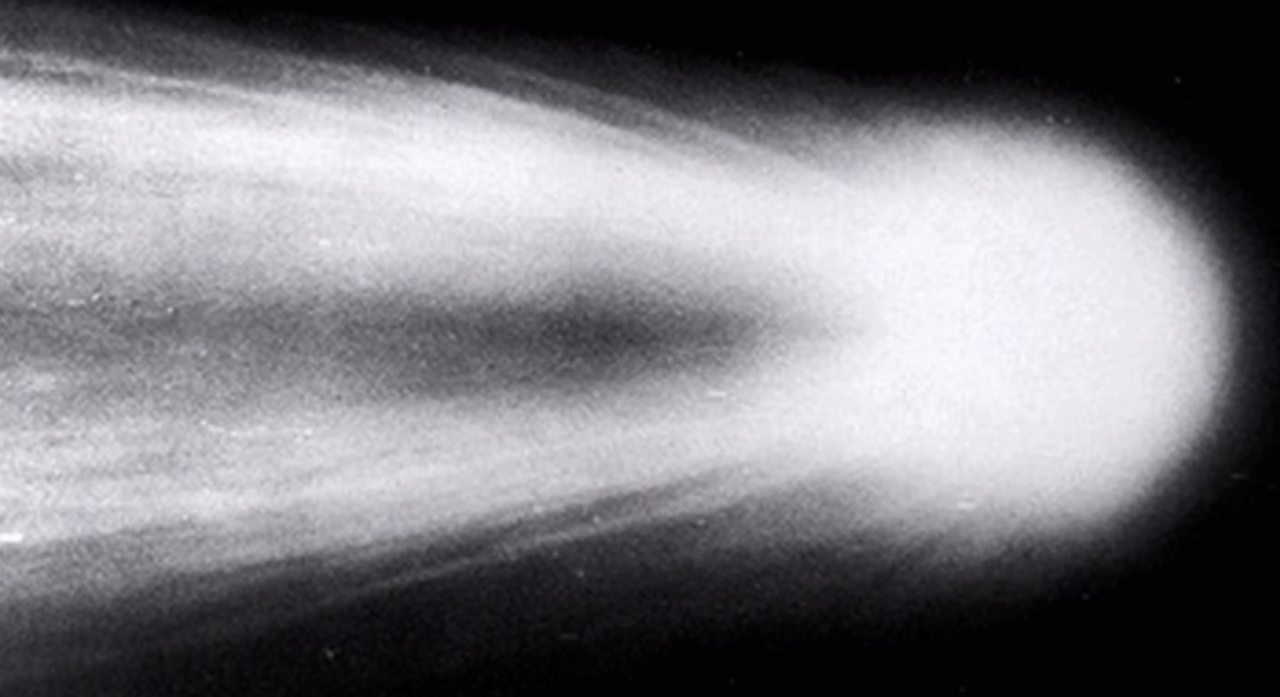 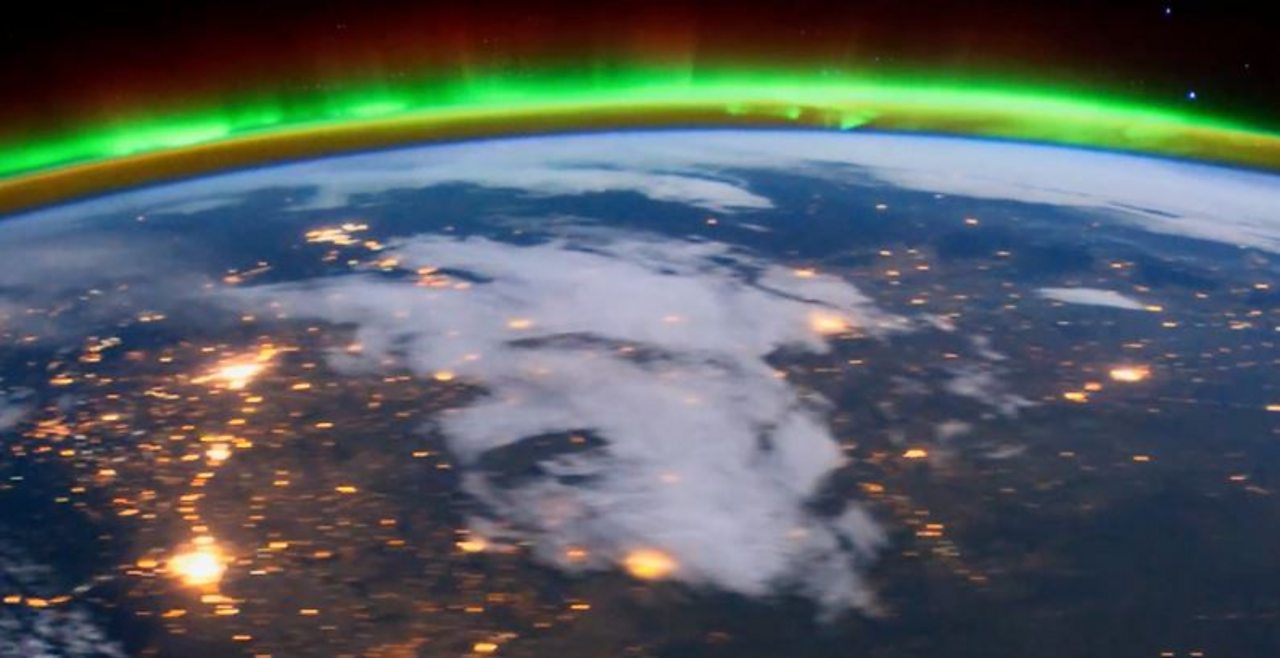 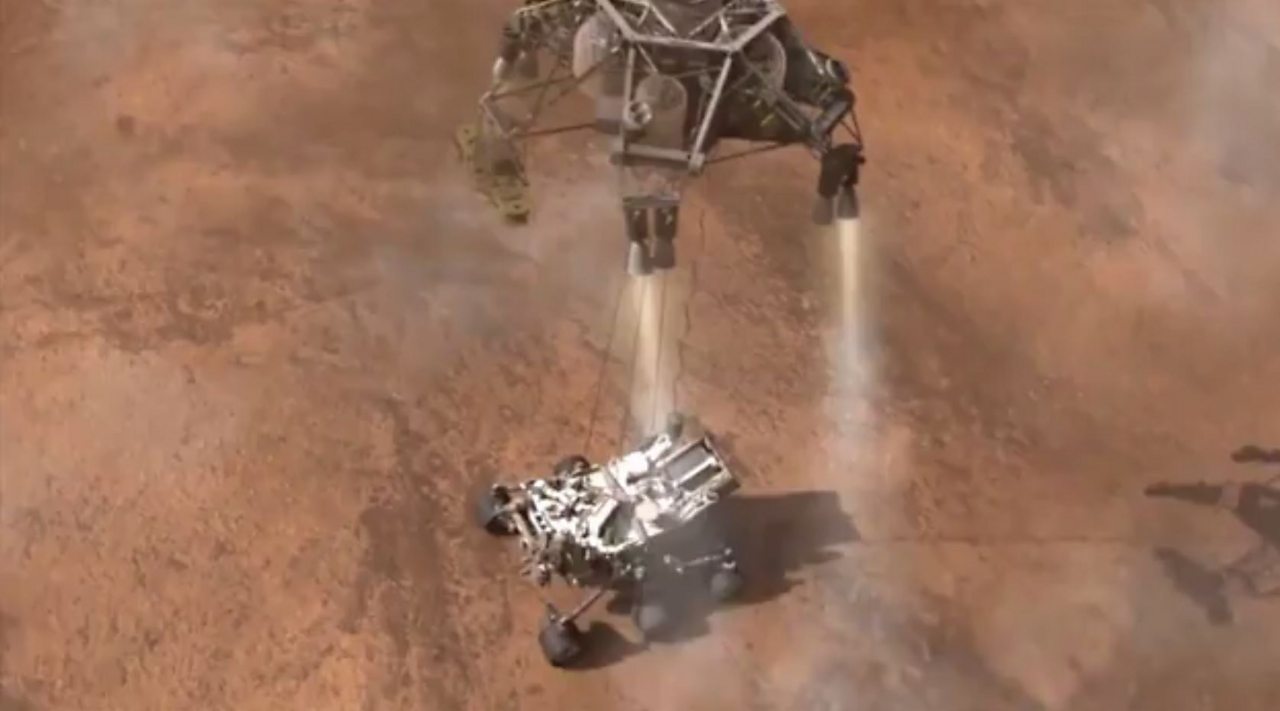