Science presenter Jon Chase explains some of the uses of radioactivity and how unstable nuclei decay release ionising radiation.

He describes the nature of alpha, beta and gamma radiation, and observes the traces of alpha particles in a cloud chamber. He also explains the concept of half-life and carbon dating.

Students could investigate the uses of ionising radiation, such as smoke detectors and sterilisation.

If possible, you could demonstrate alpha, beta and gamma sources using a Geiger-Muller tube, showing how different types of radiation are capable of passing through different materials.

Pupils could explore decay chains and complete equations to show radioactive decay processes. They could also plot graphs of given data to calculate half-life. 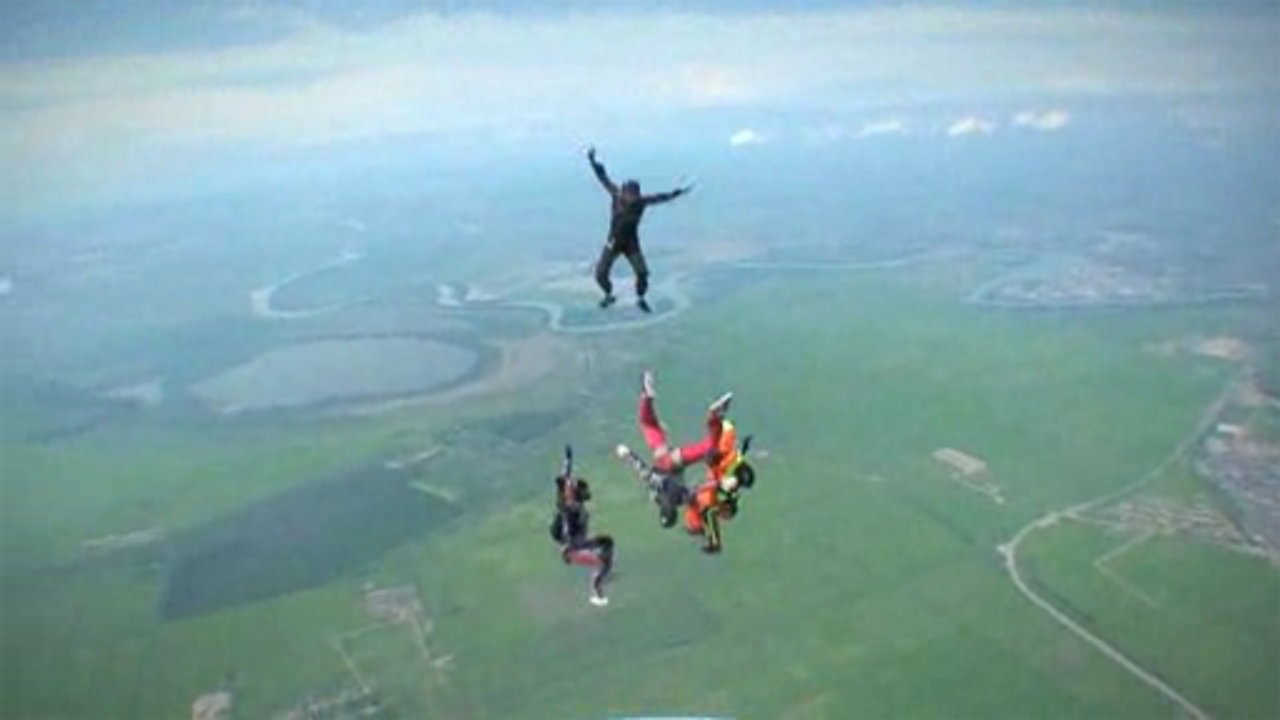 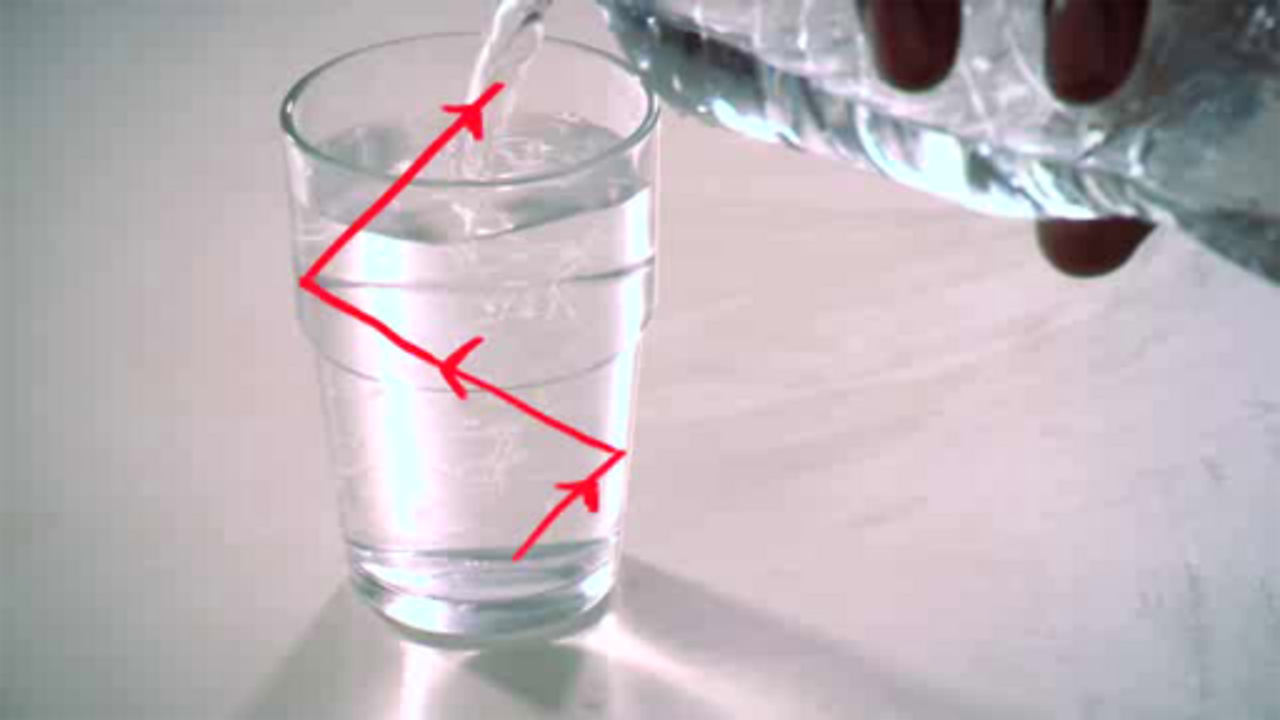