Physics KS3/GCSE: How big is one giant leap on the Moon?

Greg Foot investigates how high he can jump on Earth compared with how high he could jump on the surface of the Moon.

The helium balloons reduce Greg’s weight to the same as he would experience on the surface of the Moon. He measures how high he can jump both with and without the helium balloons to show why the astronauts involved in the lunar landings could make such giant leaps for mankind.

Students could use this short film to learn the difference between mass and weight and that weight is a force that changes as gravity changes.

Simple experiments on the effect of gravity on weight, lift and buoyancy could be modelled by measuring changes in weight in a variety of masses when placed in fluids such as water.

Students could also investigate mass and distance and the inverse square law’s effect on the force of gravity. This would also be useful when learning about famous scientists and their work like Archimedes and Newton.

These short films will be relevant for teaching physics at both KS3 and KS4 in England, Wales and Northern Ireland and National 4/5 in Scotland.

More from the Secrets of Everything: 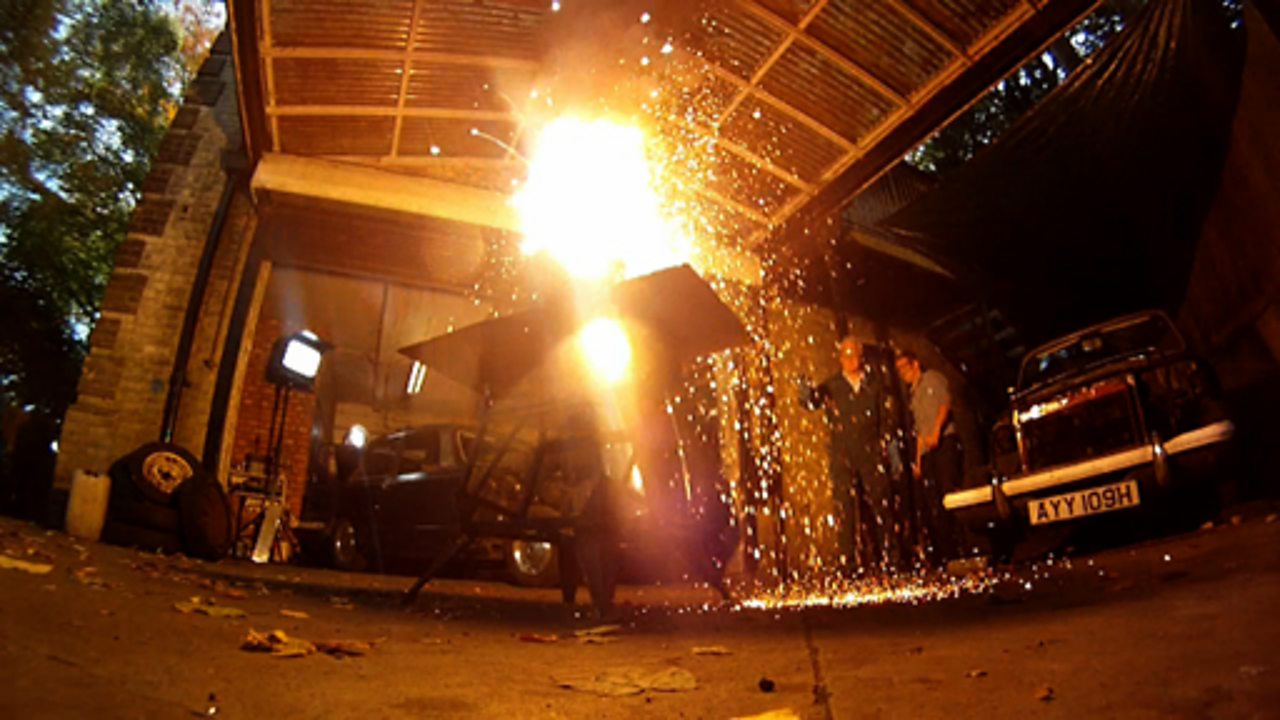 Can you make a star on Earth?

Greg Foot demonstrates that a star is just like a continuous chemical reaction. 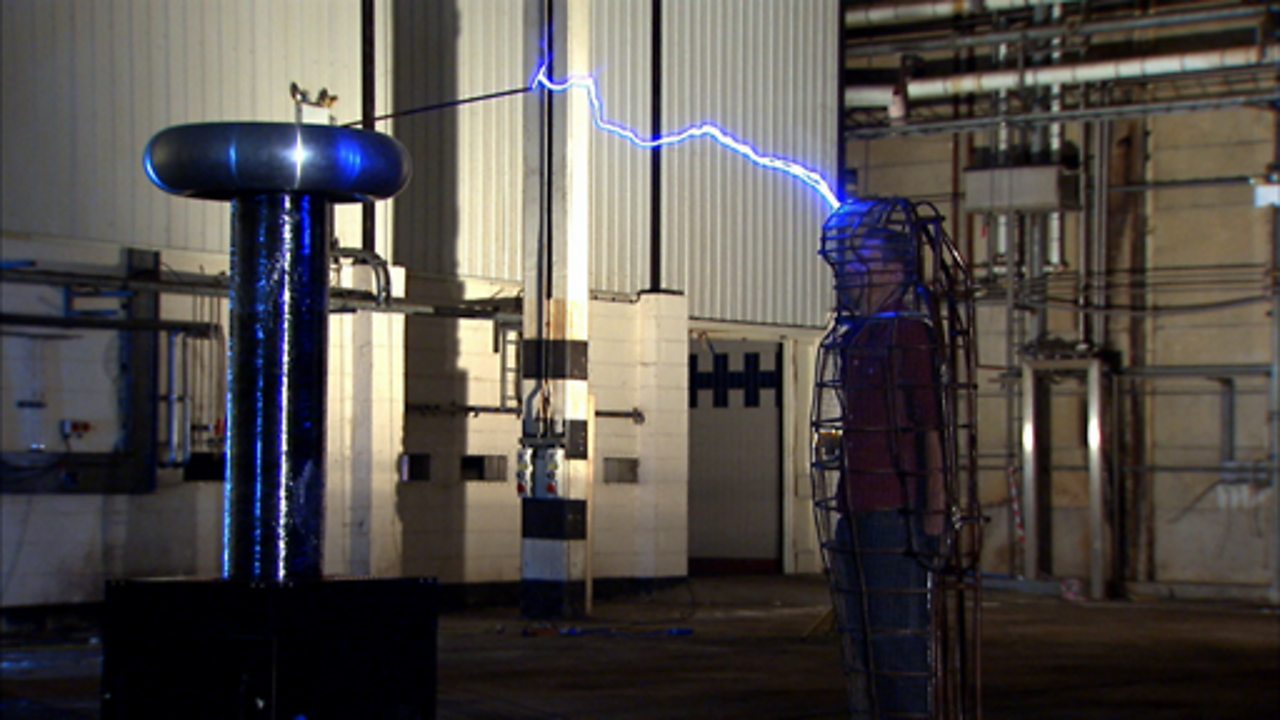 How can you survive a lightning strike?

Just how dangerous is lightning and how can anyone survive a direct lightning strike? 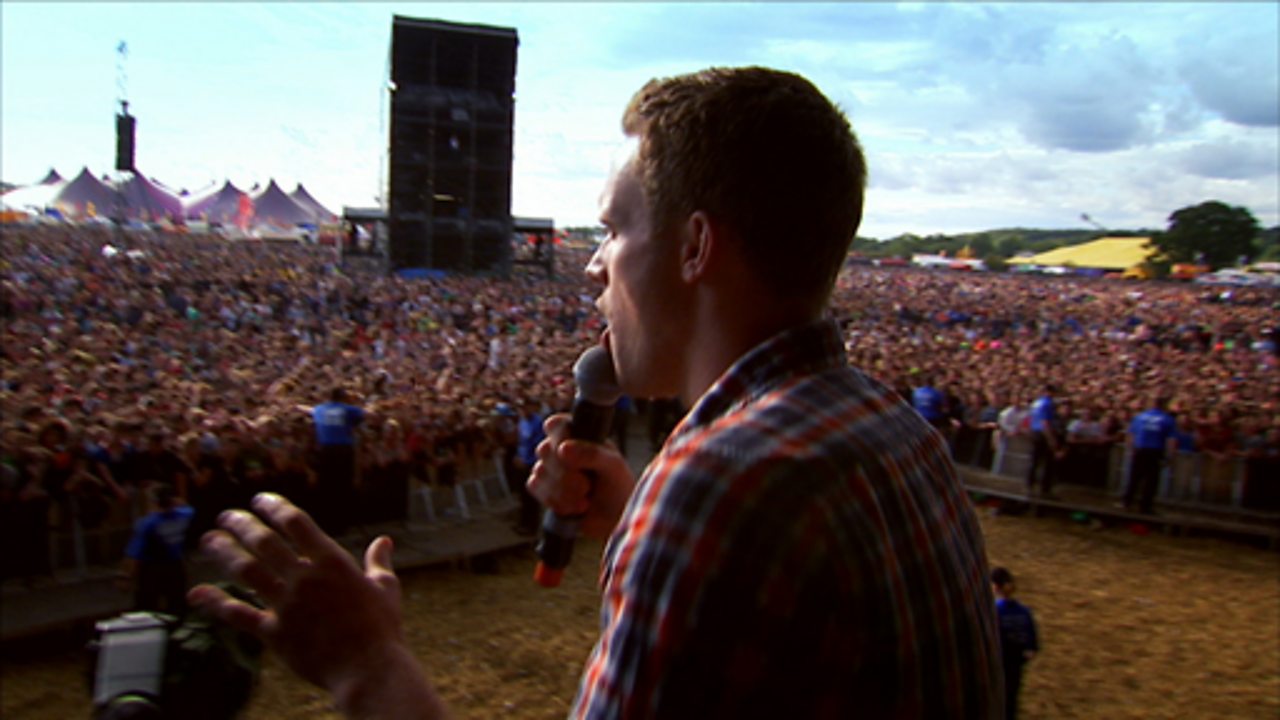 If the whole world jumped at the same time would the planet move?

Greg Foot investigates the question on everyone's lips; what if everyone in the world jumped at the same time? 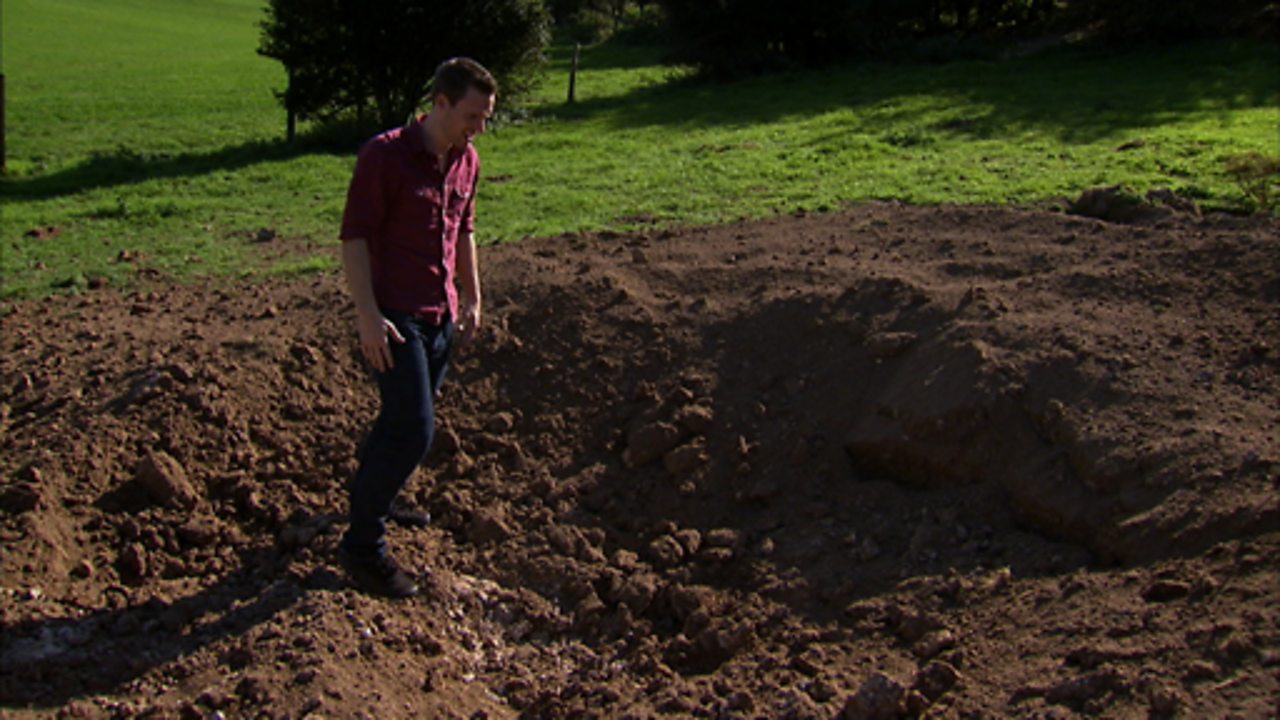 Could I survive an asteroid strike?

Greg Foot investigates what would happen if an asteroid collided with Earth. 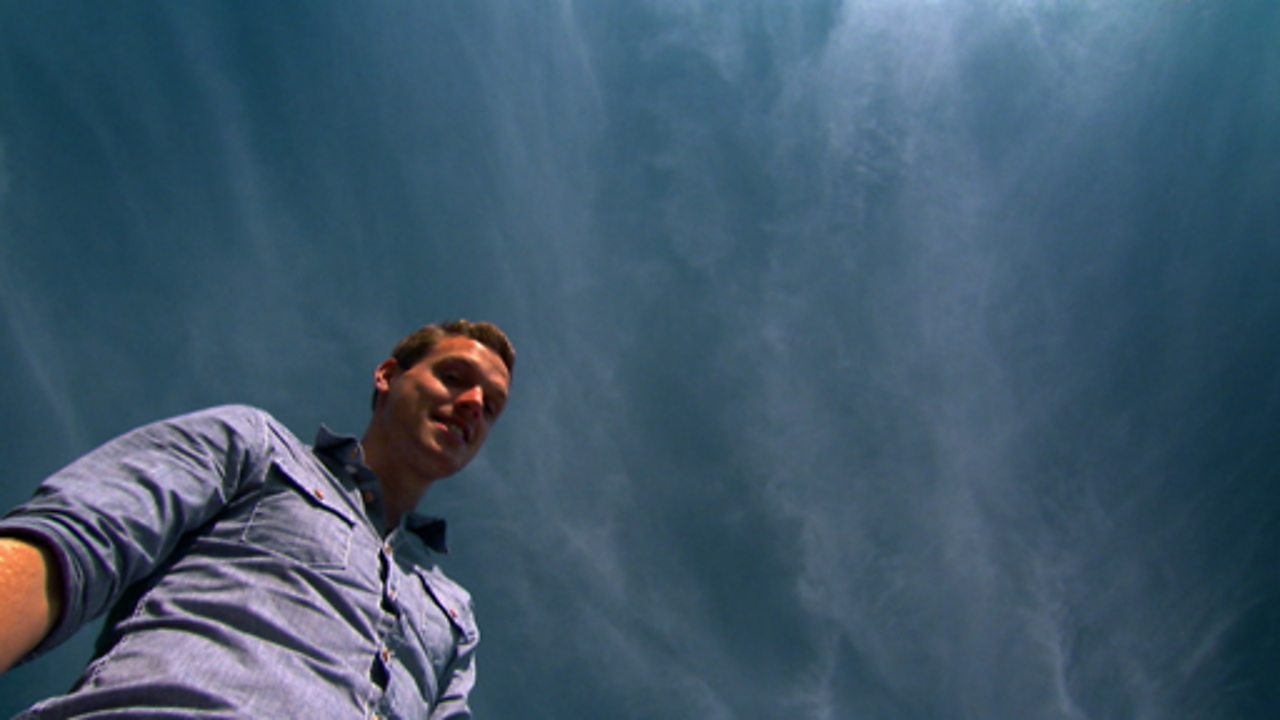 Why is the sky blue?

Greg Foot discovers why the sky is blue by examining the effect of the atmosphere. 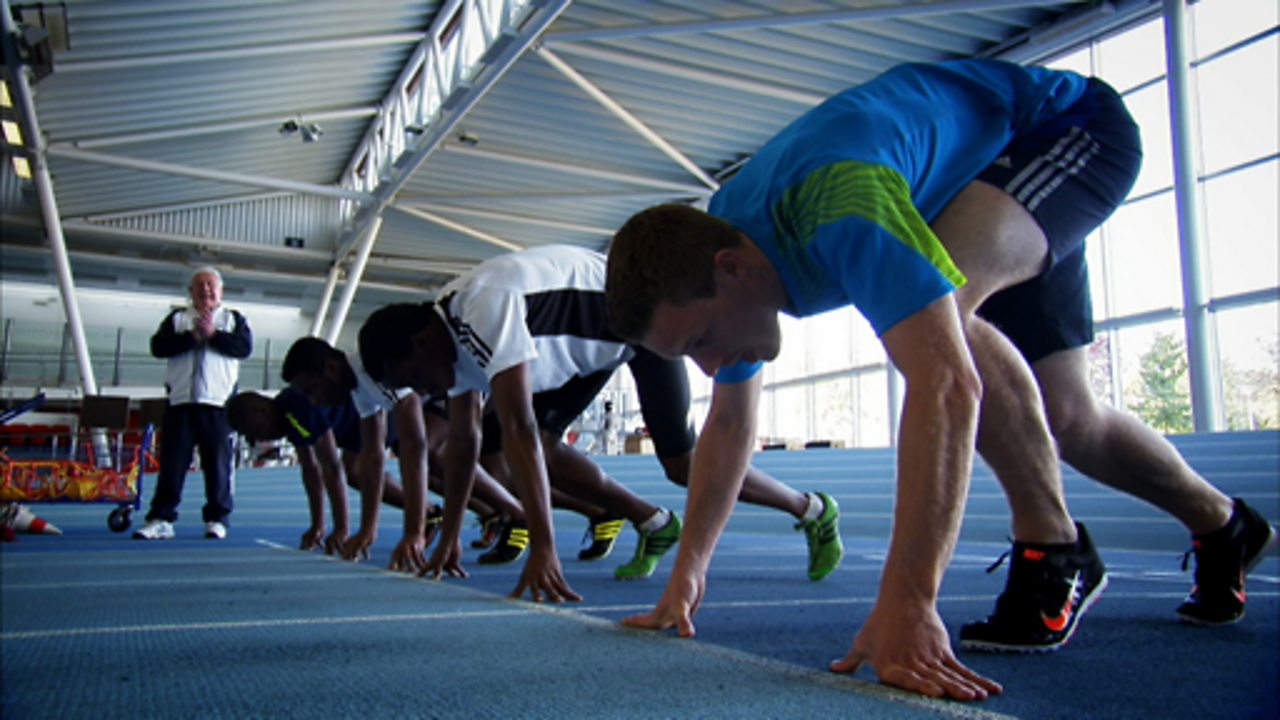 Why can't I run fast?

Will humans be able to run faster and continue to break world records? 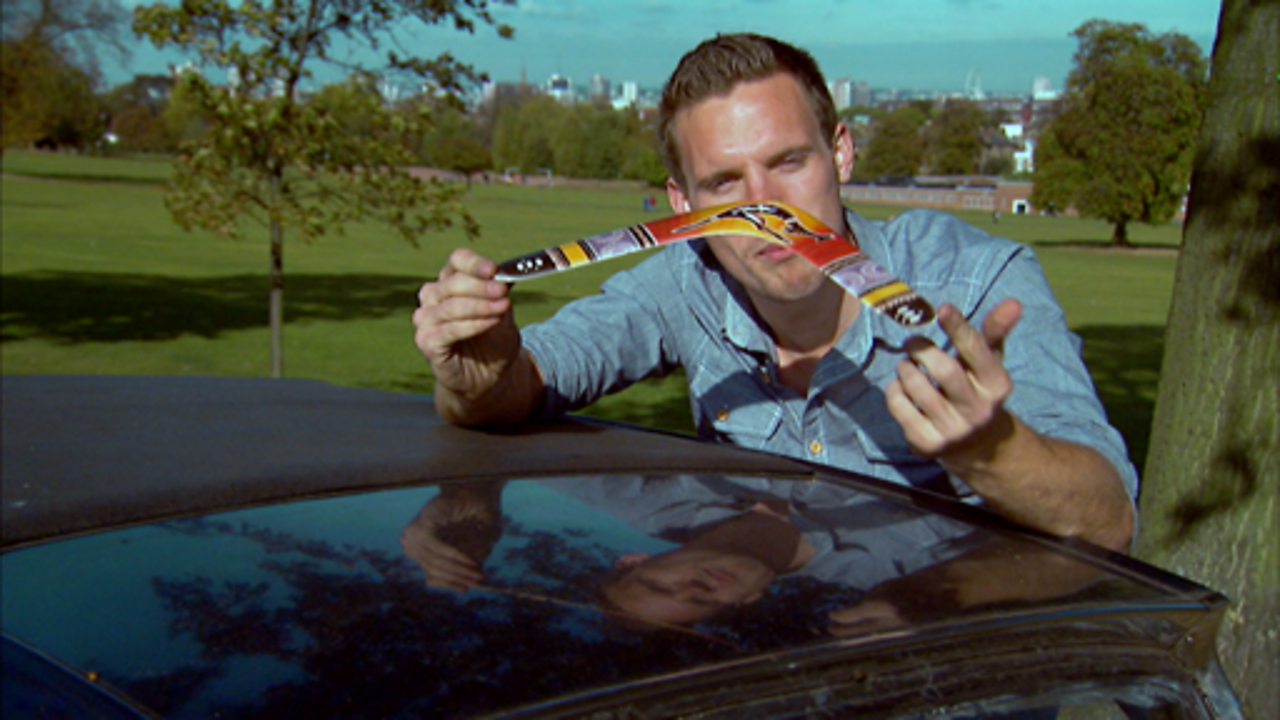 Why do boomerangs come back?

Why a boomerang will always return to its thrower when thrown correctly. 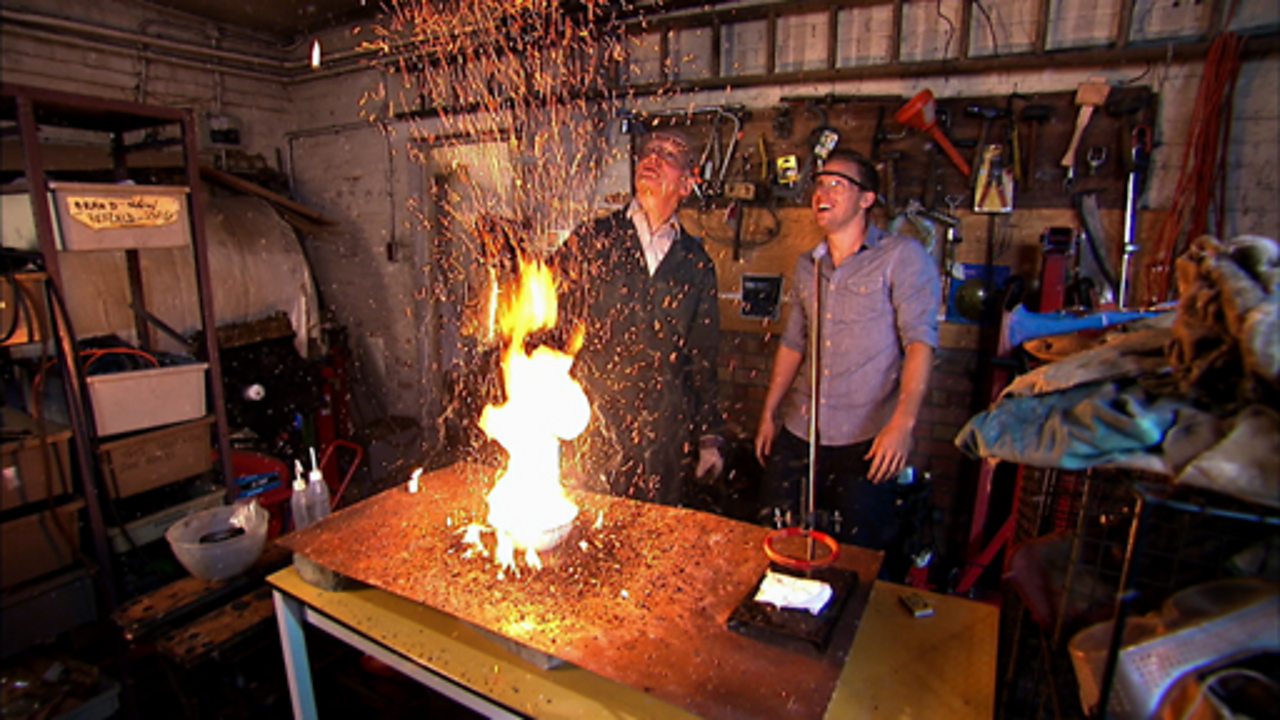 Why is fire hot?

Greg Foot demonstrates how fuel, heat and oxygen are required to produce fire. 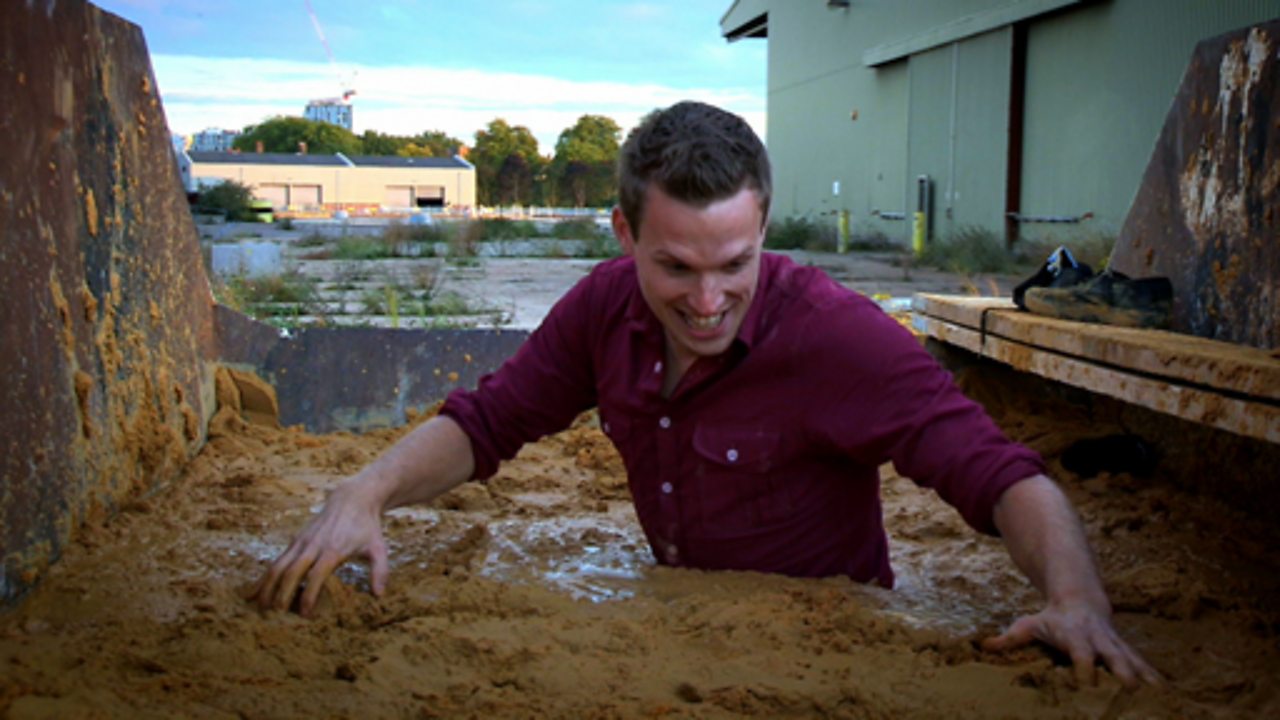 Can I escape from quicksand?

Why quick sand is dangerous and the forces involved that make it difficult to escape from.