Physics KS3 / GCSE: Why Earth rock is found on the Moon

Kevin Fong discusses with Moon scientist Katie Joy why she believes that returning to the Moon is an important priority for scientists.

She explains that the samples of Moon rock collected by NASA during the Apollo missions are still being studied today.

She believes that the Moon may contain samples of rock from Earth’s early history which have been preserved due to the lack of seismic activity, plate tectonics and erosion.

Kevin uses a volunteer from the audience to demonstrate how meteorite impact on Earth could have thrown up debris which might have landed on the Moon.

Ask students to research where the Moon came from and why it is made from similar rocks to the Earth’s crust.

Then ask them to find out how many manned and unmanned missions there have been to the Moon.

After watching the clip, students could debate how funding for space programmes should be spent, such as on ISS missions, Moon research, Mars research, and unmanned missions to the outer solar system.

This clip will be relevant for teaching Physics.

This topic appears at KS3 and in OCR, Edexcel, AQA, WJEC KS4/GCSE in England and Wales, CCEA GCSE in Northern Ireland and SQA National 4/5 in Scotland. 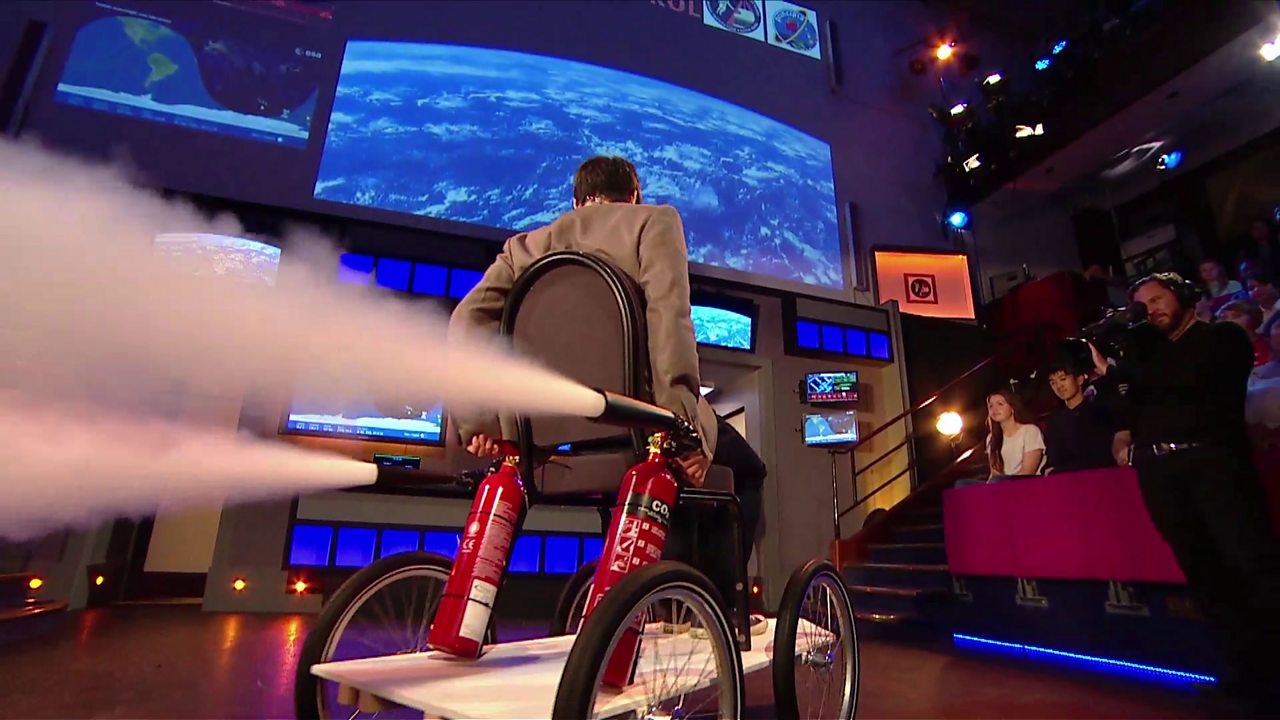 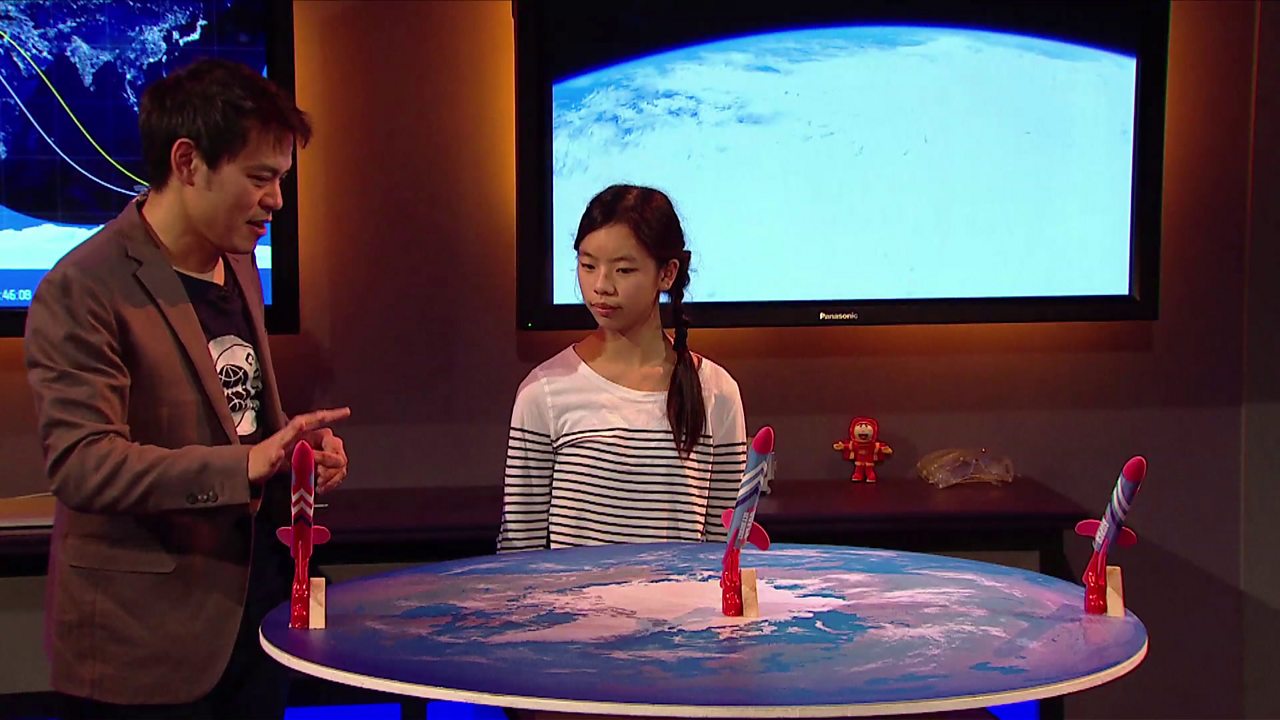 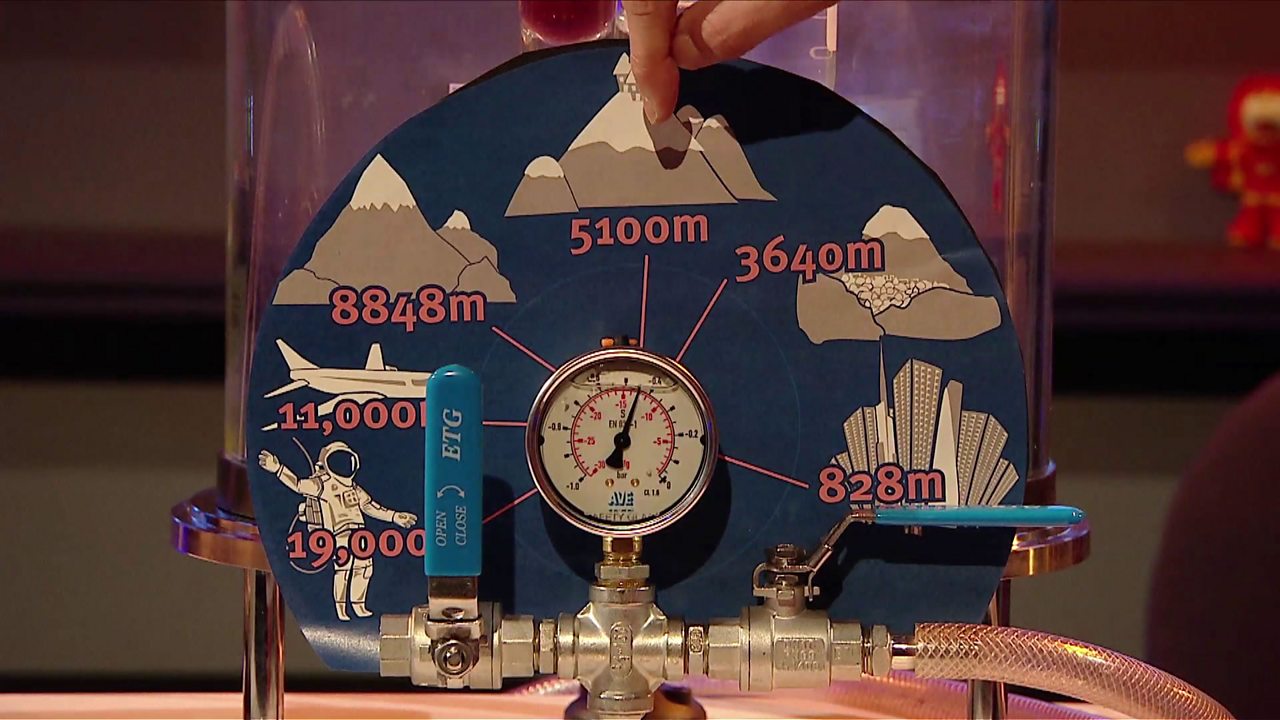 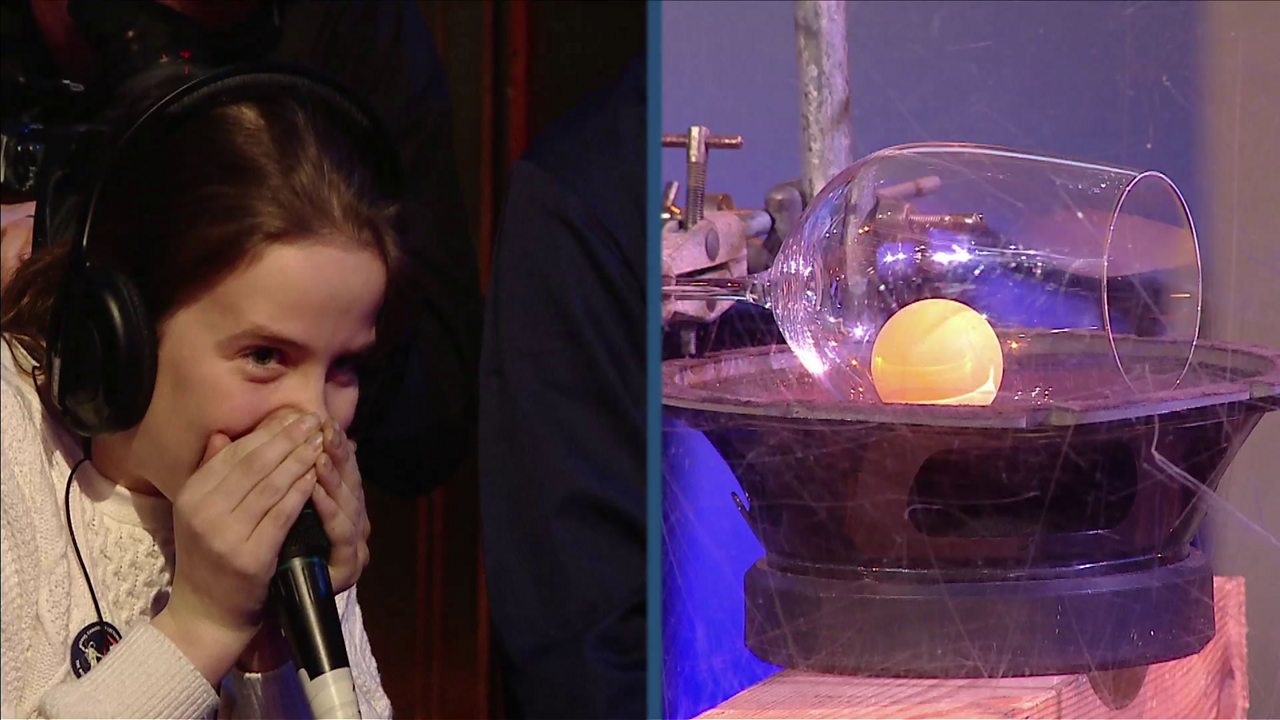 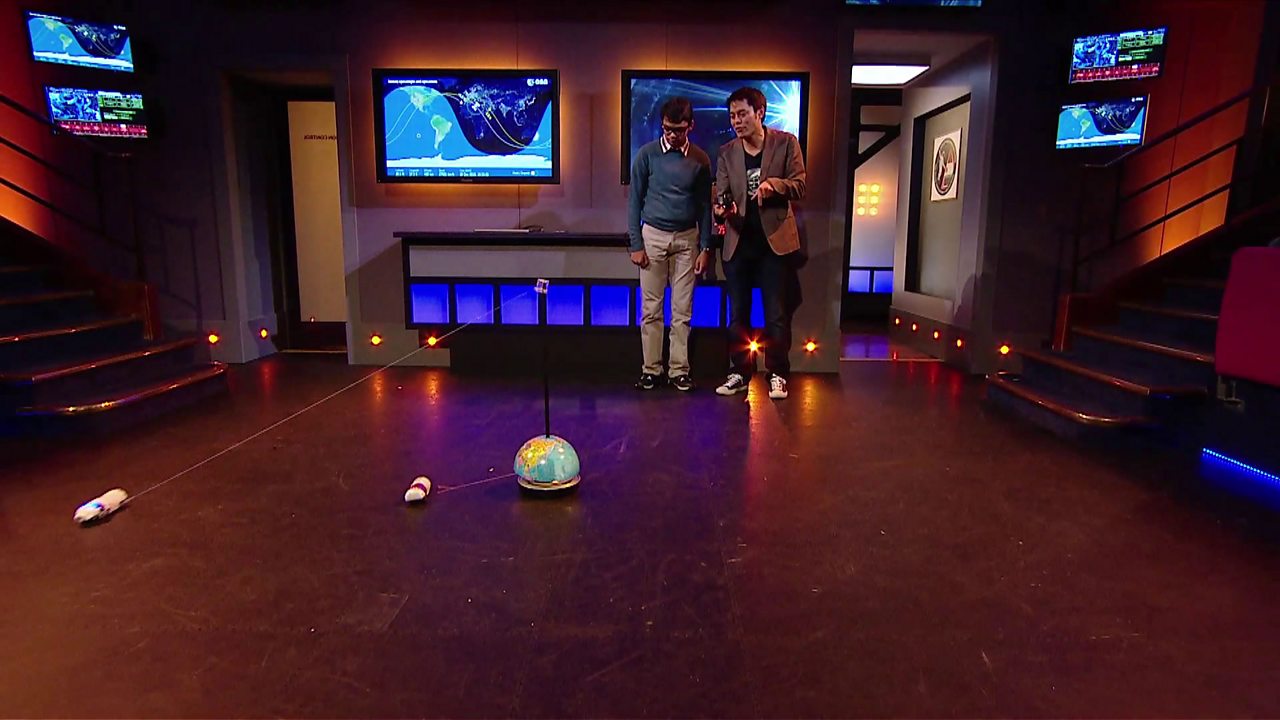 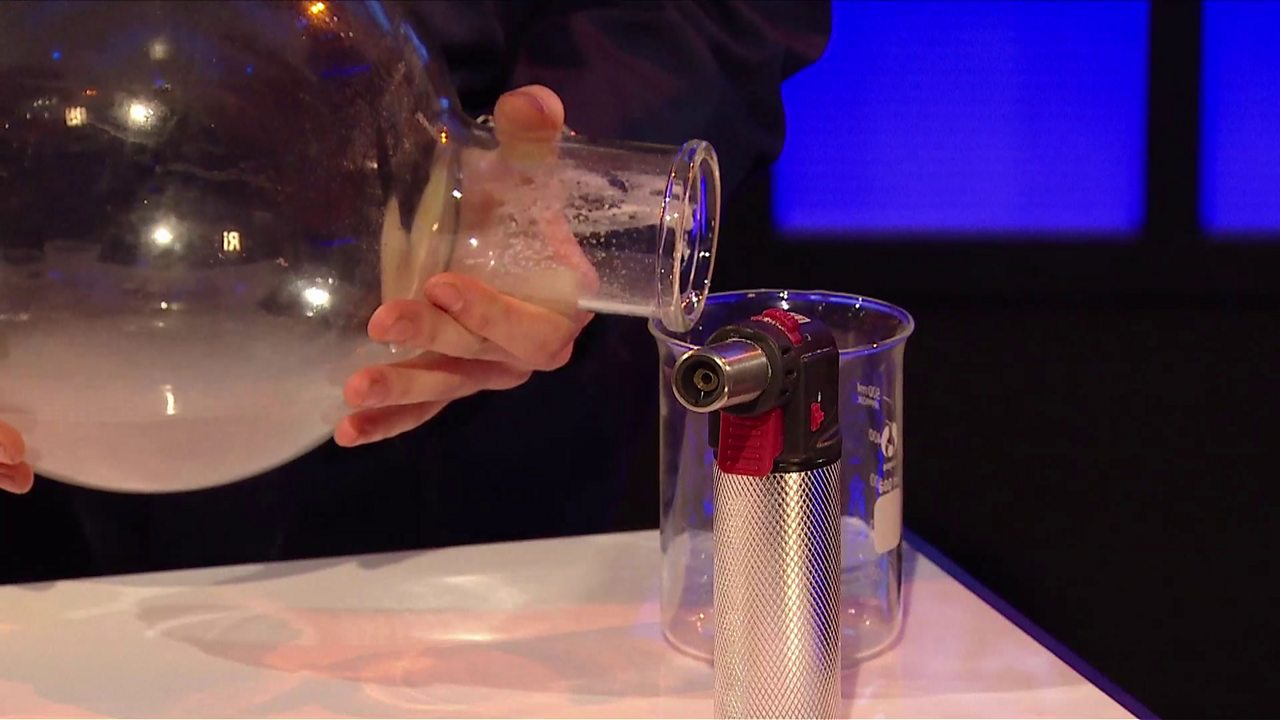 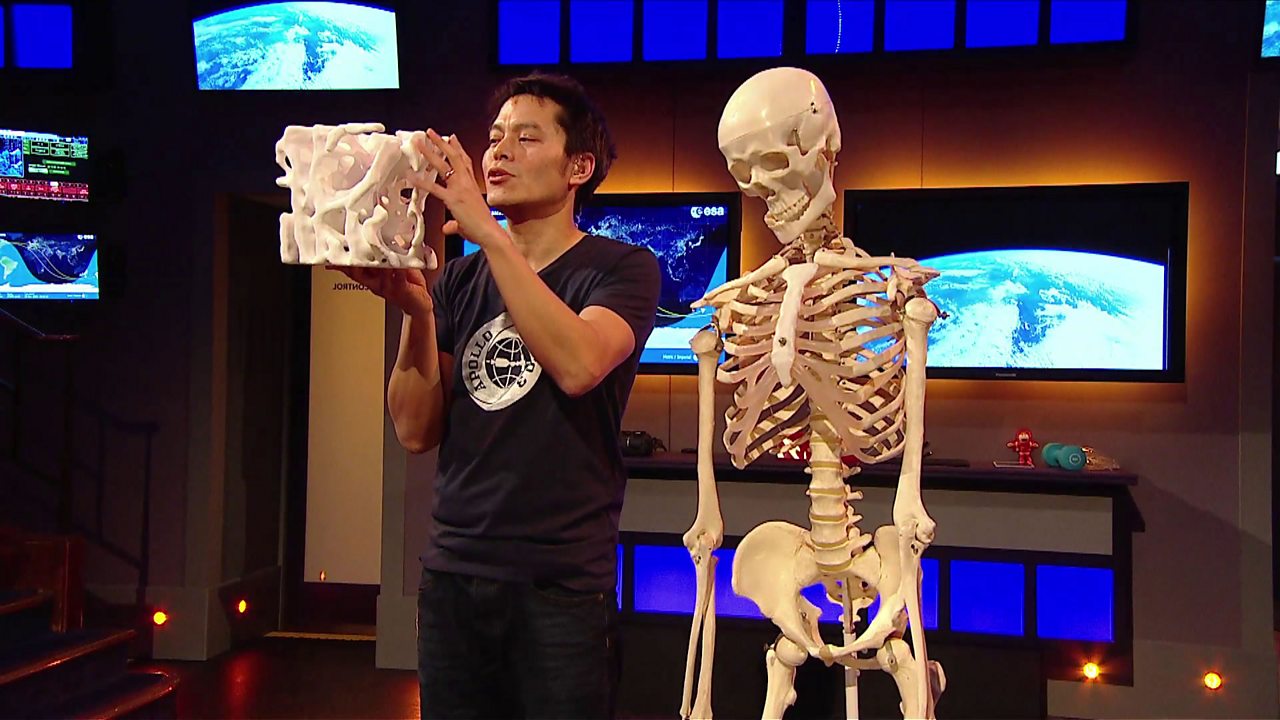 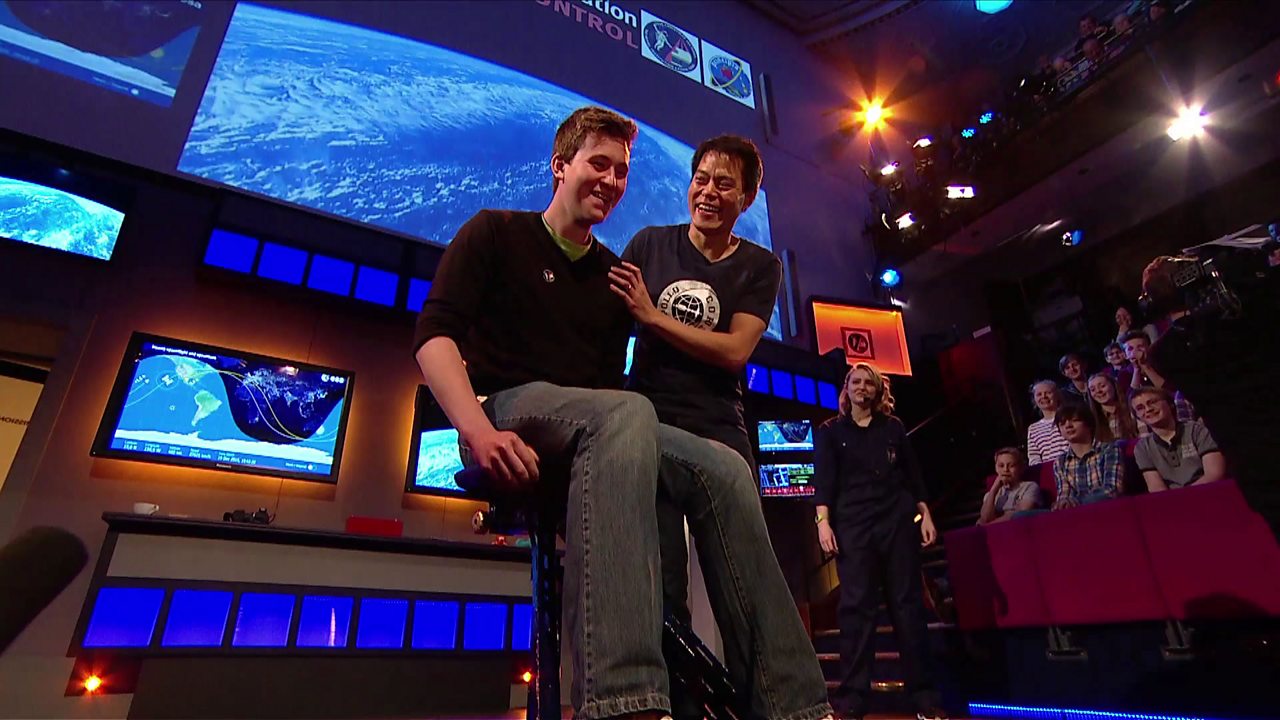 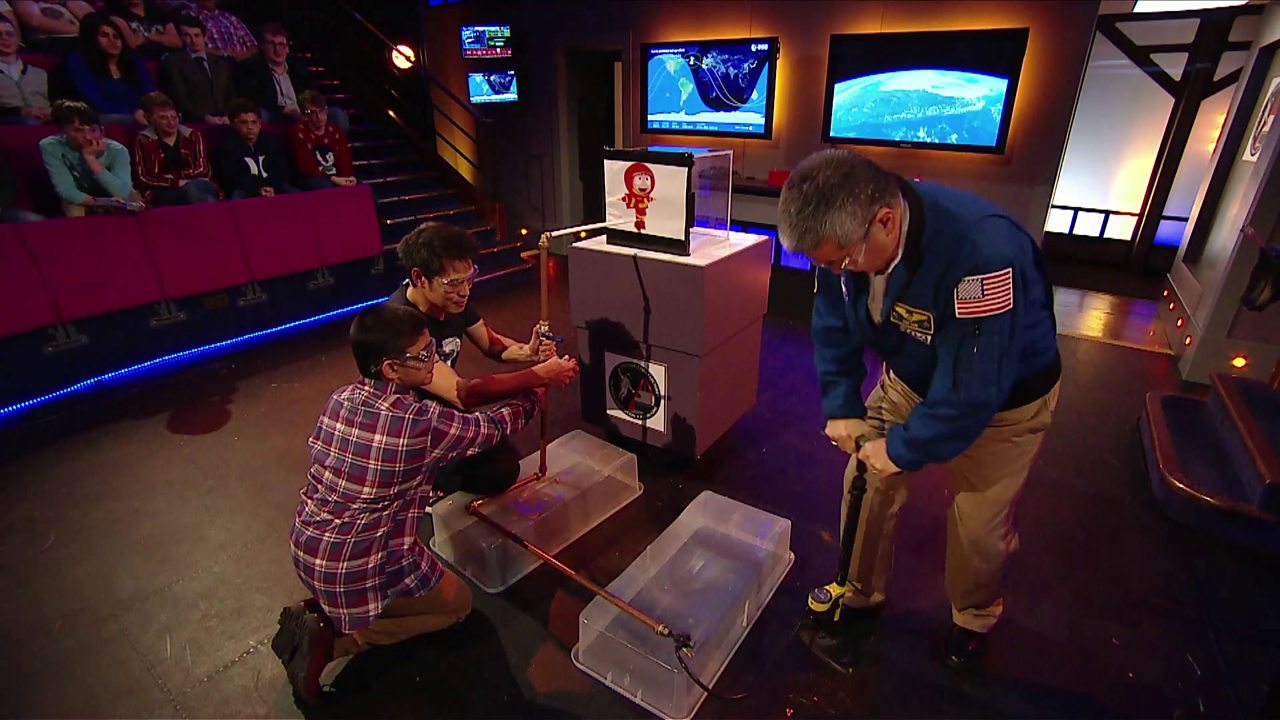 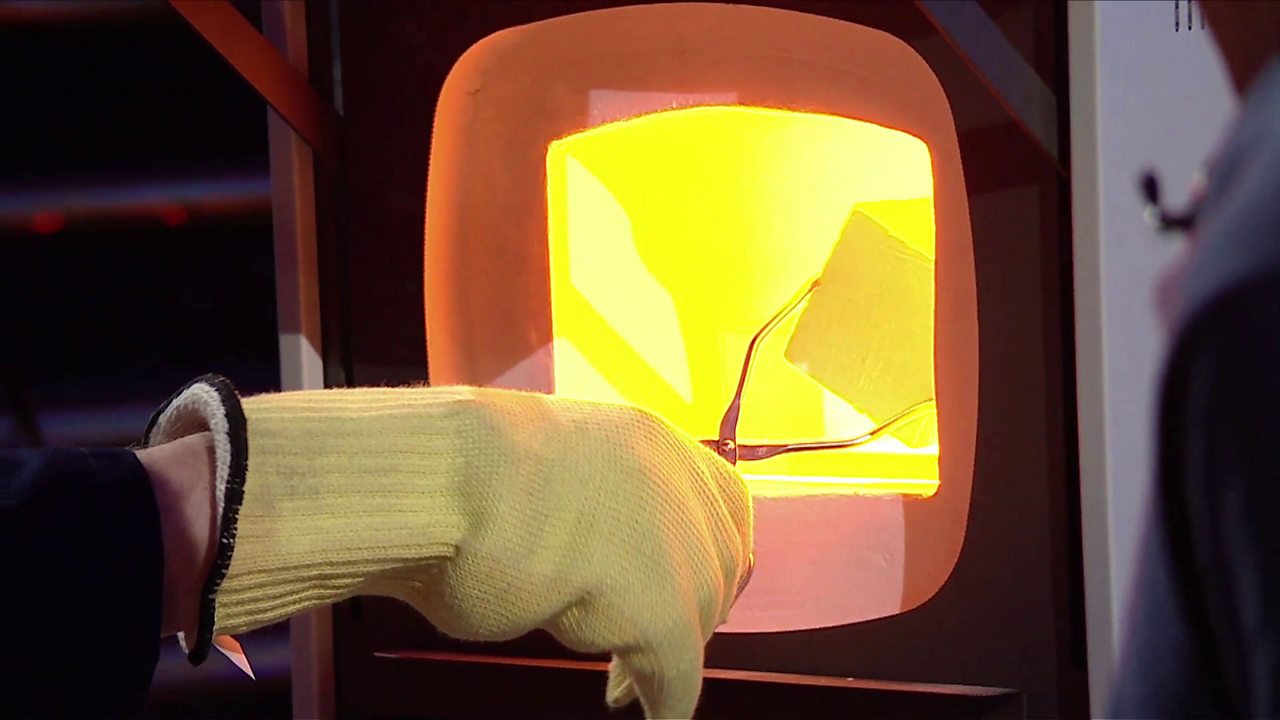 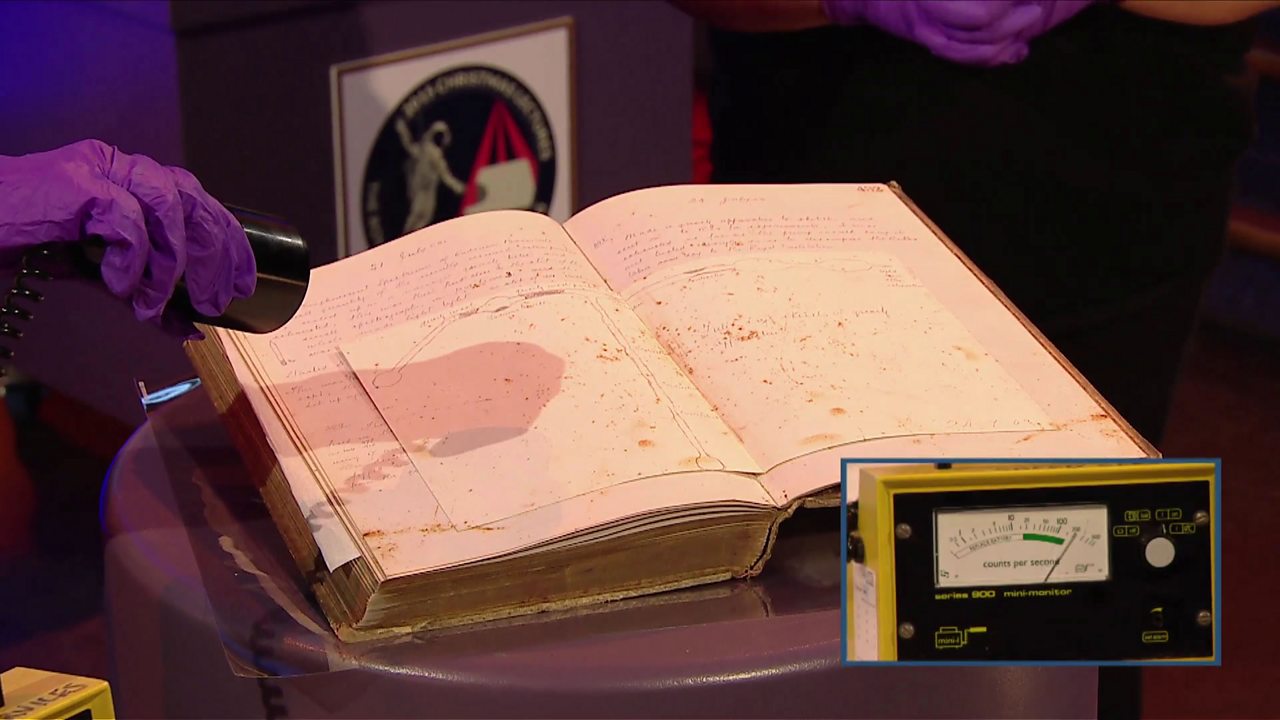 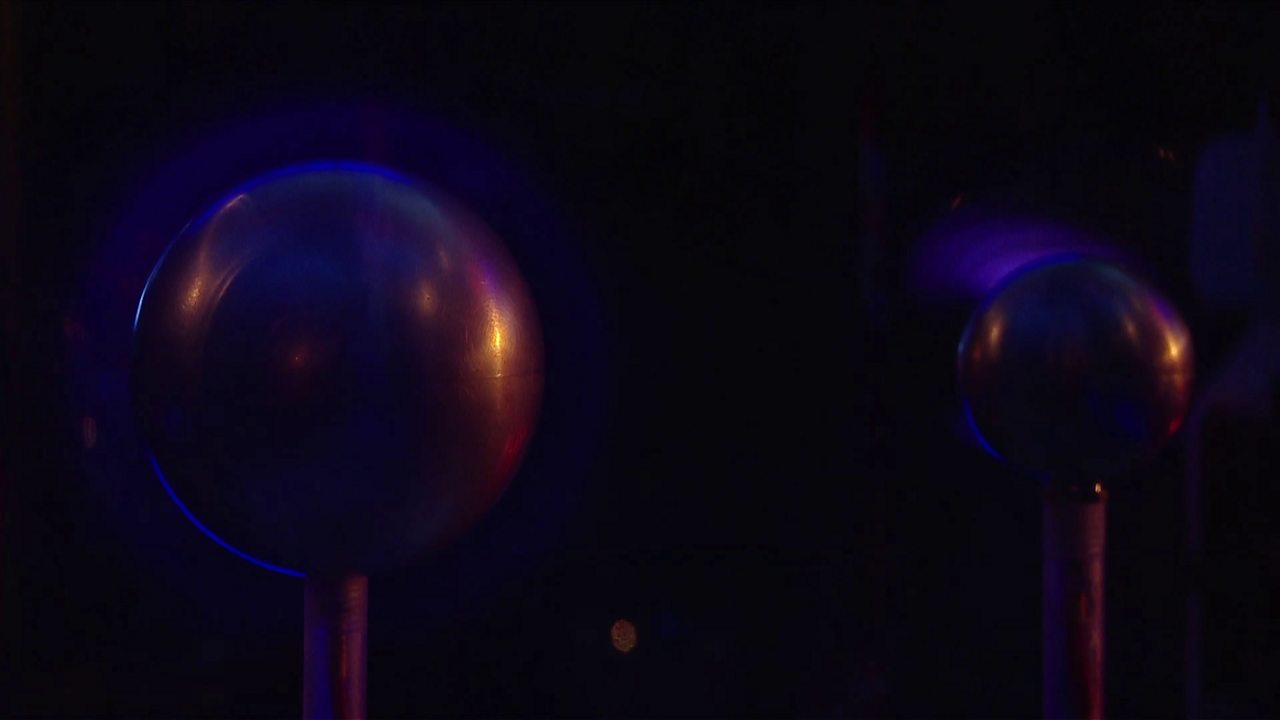 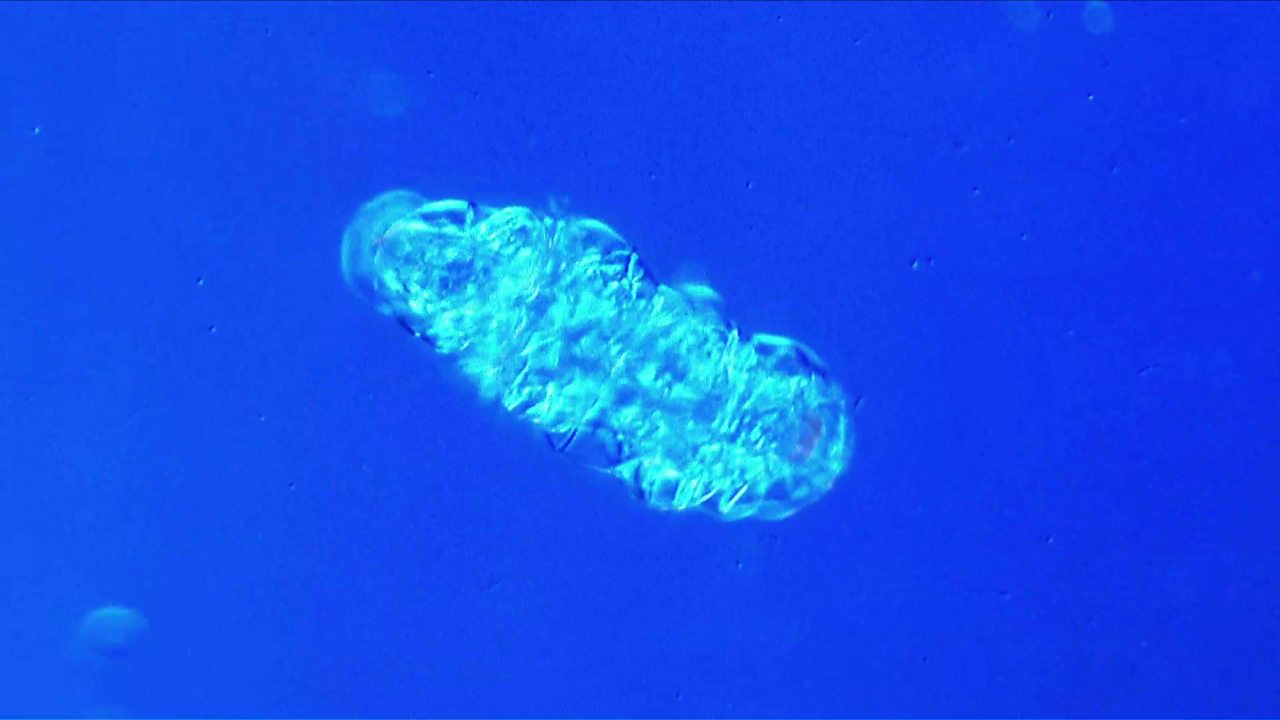 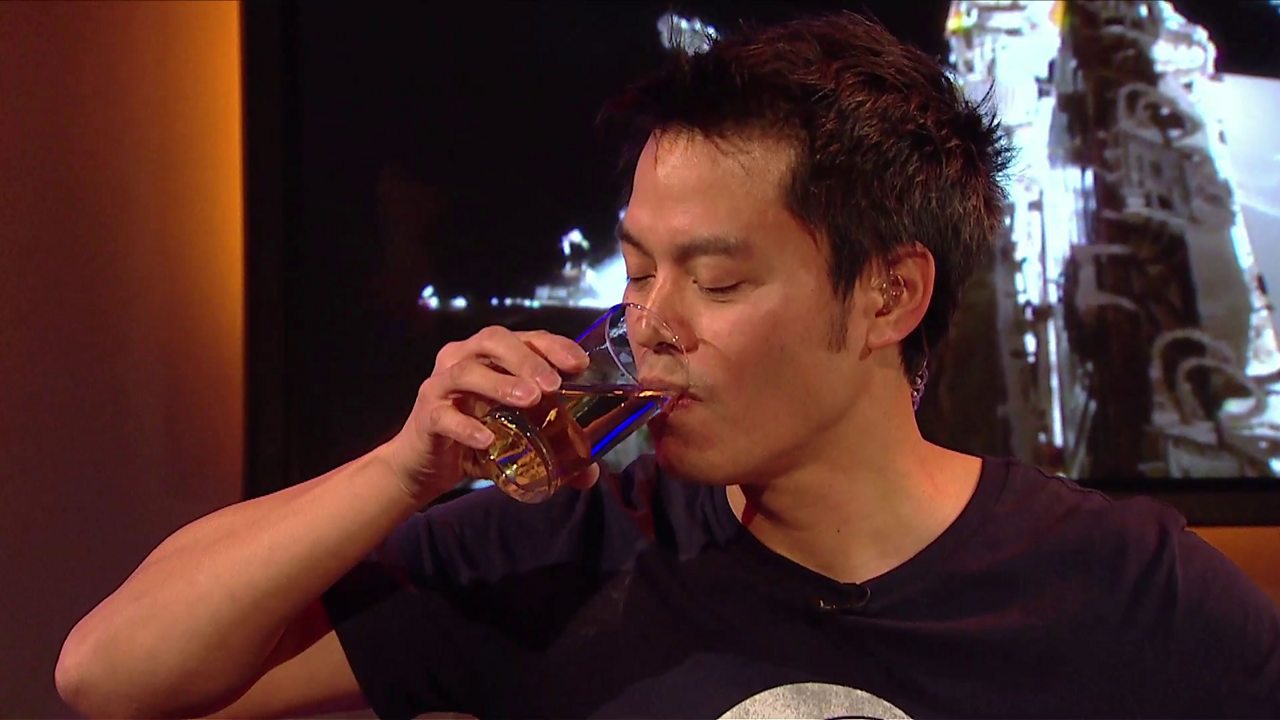