Physics GCSE: Gravity on Earth and in space

Jon Chase explains that the mass of an object is constant but its weight depends on the gravitational force.

This force is higher on more massive planets and he would weigh more on Jupiter than on Earth.

Jon uses a fairground ride to simulate the feeling of lower and higher gravitational forces. He explains that gravity is the force that keeps spacecraft and moons in orbit around planets and planets around stars.

Astronauts in the International Space Station experience weightlessness because they are in orbit and constantly falling towards Earth.

This short film is from the BBC series, Space Science Bites.

Discuss the difference between mass and weight.

Students could compare the weight of 1 kg mass on different planets.

The class could give their own examples of feeling lighter or heavier and describe the forces involved.

This short film will be relevant for teaching physics. 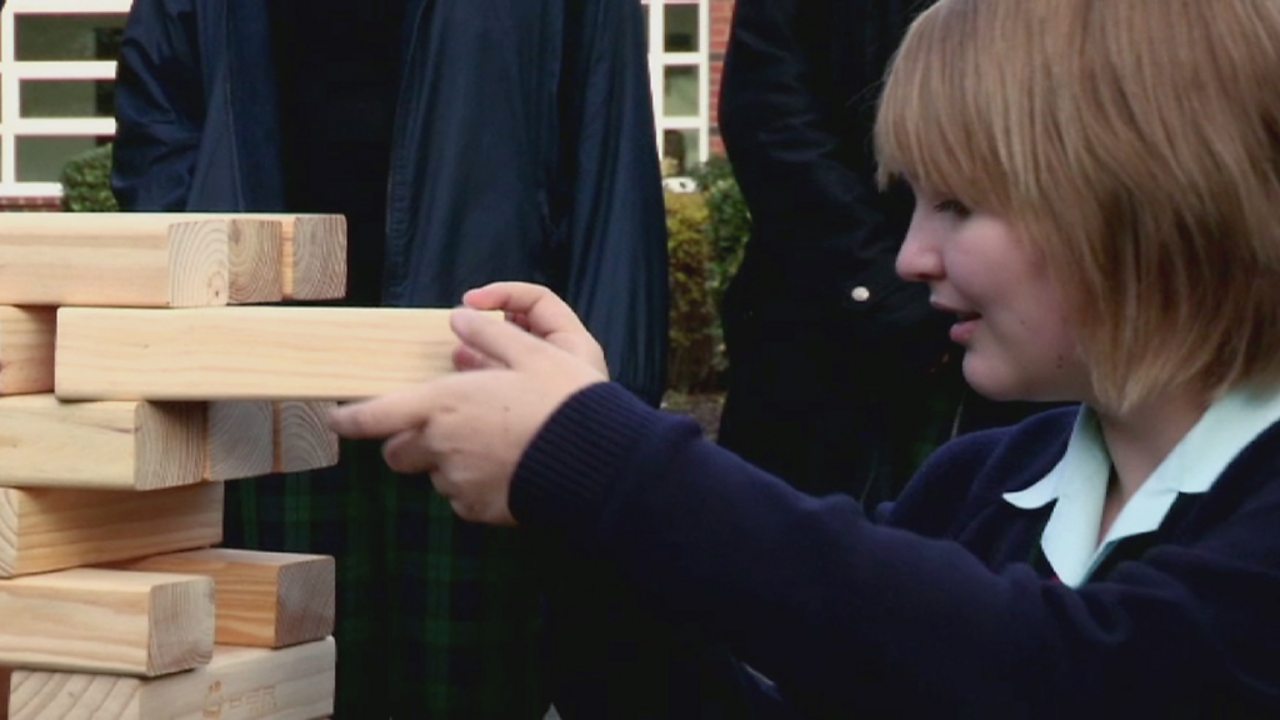 The life cycle of stars

Jon Chase explains how the dust and gas released from dying stars forms new stars and solar systems using a popular game and a rap. 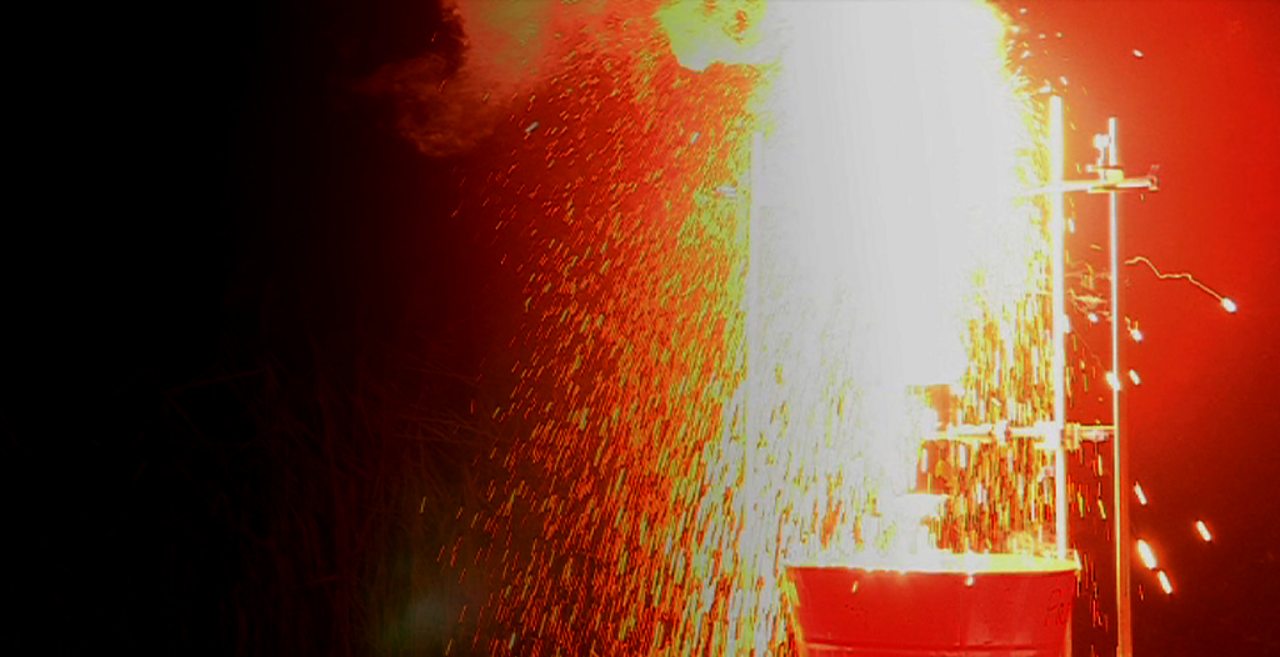 Jon Chase explains the nuclear fusion that causes stars like our sun to give out enormous heat. 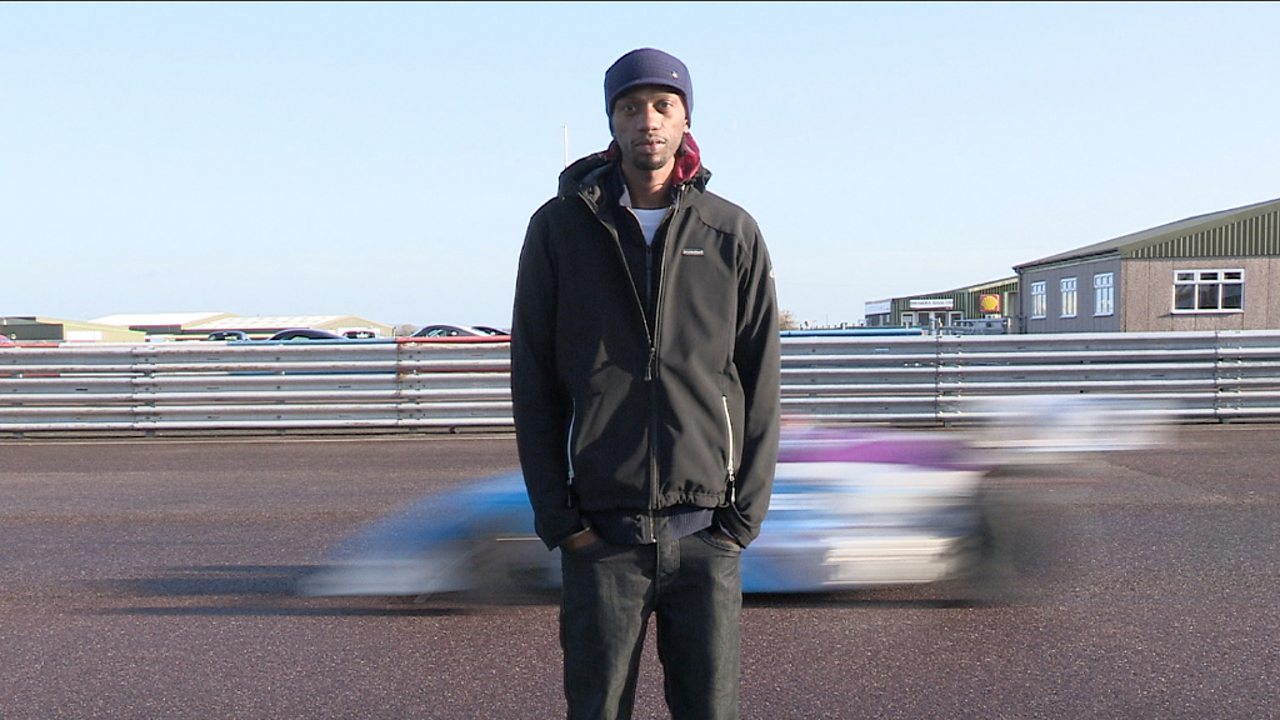 The Big Bang and red shift 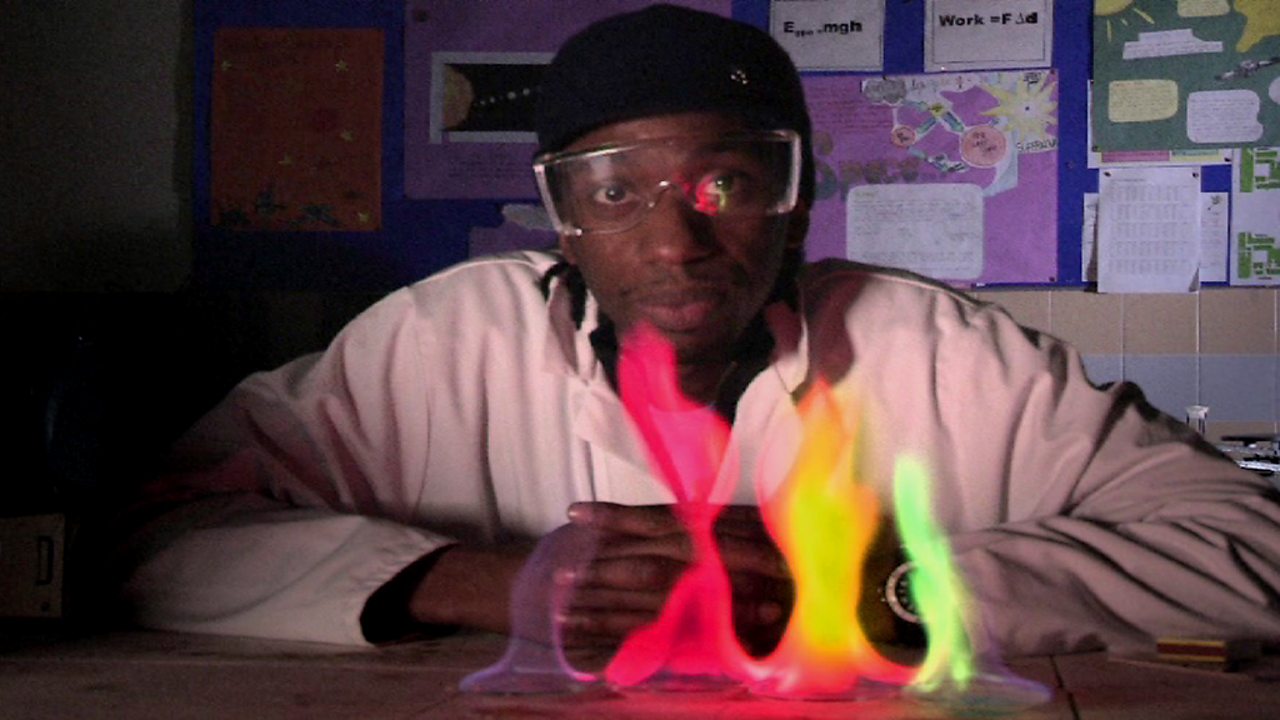 Spectroscopy and the composition of stars

Jon Chase demonstrates a spectrometer made from a cardboard tube and an old CD to people in a shopping centre. 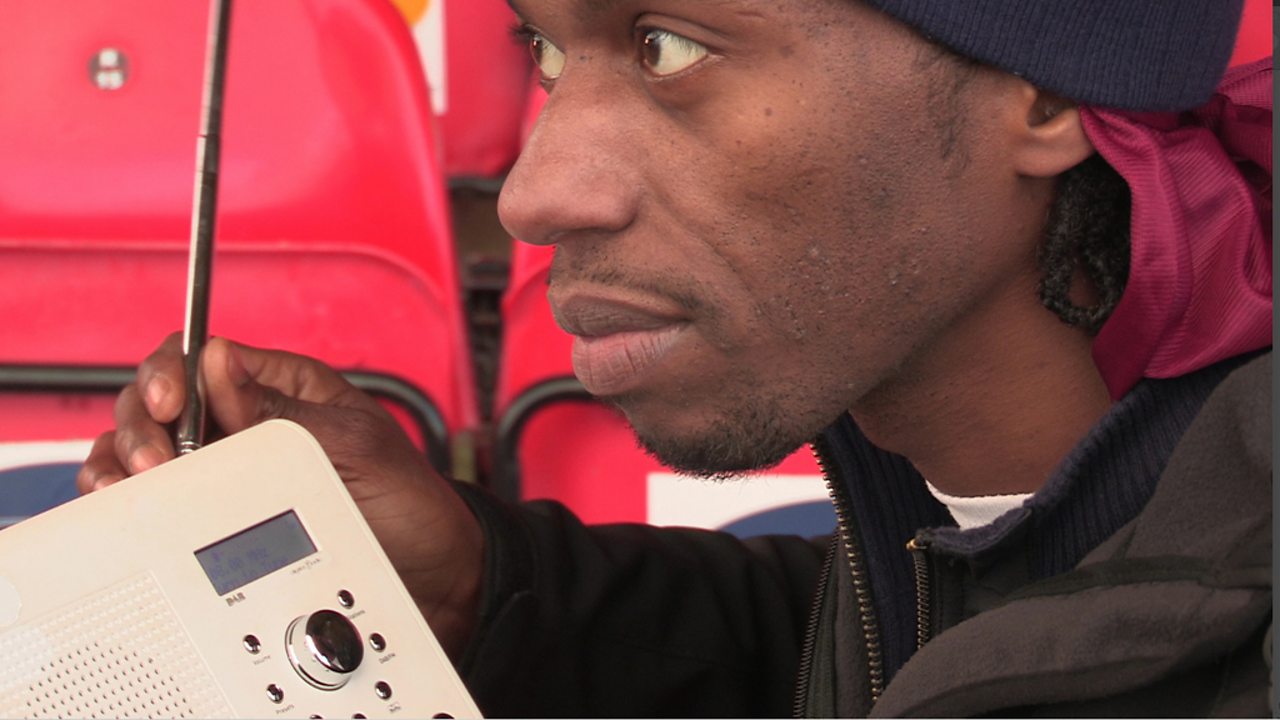 Jon Chase demonstrates how electromagnetic waves are used in communication using an infra-red remote control and an outside TV broadcast.